Well, Finland would be a pretty copy-paste nation, wouldn't it? Not to mention how the Russians might feel about it...

Maybe, but idk, it's feels weirder to miss out on a nation that actually fought in the war (as a co-belligerent with Germany).

Plus easy, tree, just throw in some modded US/British planes with some new skins and slight changes.

It's that time of the year.

We are happy to reveal that in the upcoming War Thunder major update we plan to introduce the Italian navy to the game! We look forward to introducing these naval beauties and telling you about many of them in our upcoming Devblog articles, so keep an eye on the news! Today we want to present one...

Welcome to the preliminary Update notes for the War Thunder: Starfighters Update ! Please note all specifications and dev server details are subject to change and NOT FINAL. Updated parts are marked BLUE Known Bugs New vehicles in update 1.98 may have inaccuracies in characteristics, armour and w...

**** it, I'm not going to quote the list of new vehicles. When I copy it, the table that they use on the WT forum gets copied, too, and then it gets screwed up when I paste it on here and trying to remove it is a nightmare on this new forum. It's like the forum's actively working against me.

The Regia Marina's initial tech tree looks small, IMO. I feel a bit sorry for anyone who was hoping for ~30 vehicles. There's one WW2 plane, and it's the B6N Jill. Which is actually a plane I've wanted to see in WT for a long time, for the sake of historical representation if nothing else. So, no complaints from me, I guess. As far as updates go, it could be better, but it could be worse, too.

I'm amazed the Mirage actually got added. I guess the Bob Semple or the Skink will be the popular meme requests again.

I think the squad pinging is my favorite change this update, although it'll probably just be spammed by useless randos.

Mirage is good. It's a cool plane and no mistake, but adding it also comes with the bonus of shutting people up. Not that I should even read the WT forum (and I don't, usually), because the talk is always top-tier stuff. The next great jet that could be added, the next great tank that could be added, helos, missiles, shell types... Lately I've seen some people asking about top-tier Chinese tanks. I'm like, ****ing seriously? To each their own, though, I guess. I'm sure people would react the same way if I clamored for the stuff I want to see ingame.

Right, then. Swedish tanks are available for everyone to research and play now. Italy gets a bunch of US tanks, because reasons. France gets the Mirage III, which does indeed look beautiful. You get an F-104, you get an F-104, everyone gets an F-104. Japan gets three B6N2s, which seems a bit excessive, but... well, whatever.

Although I've pretty much been playing IL-2 exclusively the last couple of weeks, I have enjoyed seeing the rage about Swedish tanks in WT.

I have raged against the Swedish but it has been focused on that SAV 20.12.48. thing. Although not very active in warfare these past two or more centuries, they do have a comprehensive 'tech tree' to include so it does not bother me as much.

Of course, like the rest of us, there are still some vehicles I would be interested in seeing.

Did they remaster the B5N model? I might reinstall this thing for a while just for the low tier torpedo bombers.
I used to like flying these planes, and I expected the B6N for ages.

Edit: After checking the last couple of major updates, I think they haven't updated the B5N model.

If they have updated it, it was probably quite a while ago, but I wouldn't be surprised if they haven't yet.

It's nice to see someone else has a soft spot for the 'Kate', though. 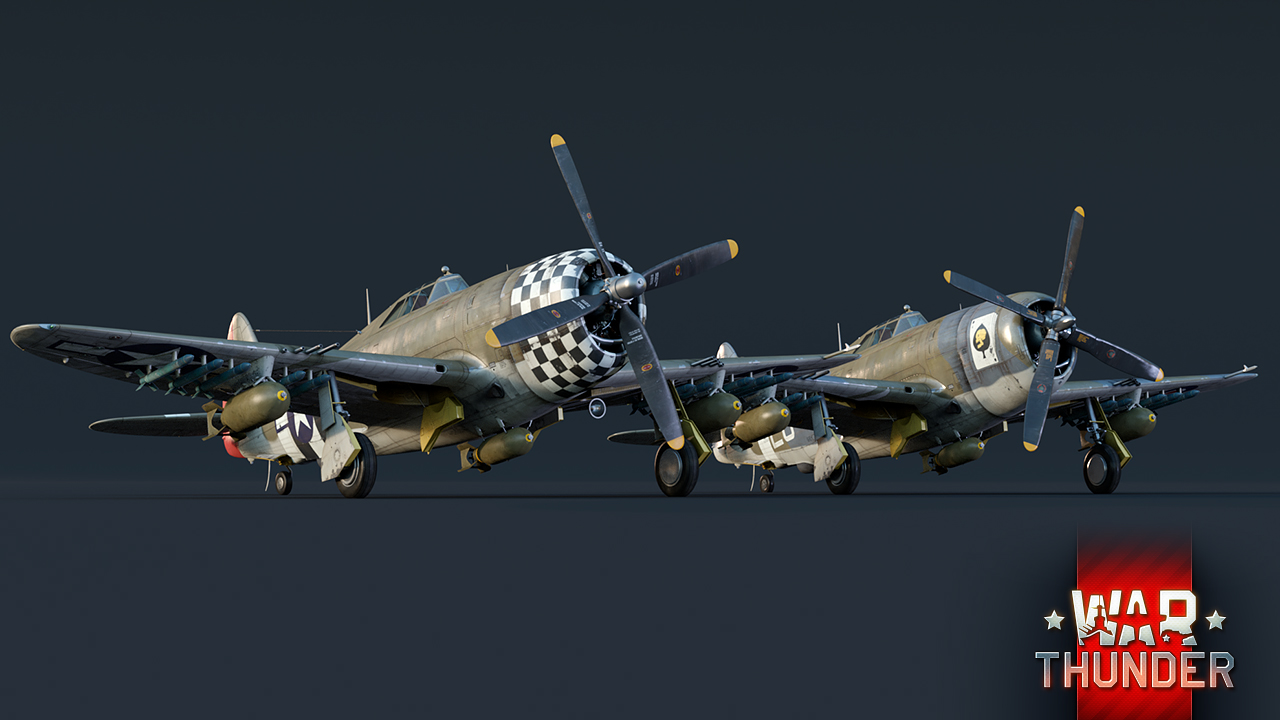 Originally posted by Firnen here on the WT forum:

Wartinder looks and sounds better than ever. And night battles suck less for vehicles that don't have night vision thanks to the ambient illumination artillery. Fantastic update overall, now we just need the snail to give a **** about updating the gameplay.

I wish I could maintain enthusiasm for this game. The last couple times I've gotten into it, I've gotten excited about an update, downloaded the gigabytes of updates that have come out since the last time I played, started it up, played a few matches, and then... meh. It's like even though I'm not consciously thinking it, once I've played a few matches, part of me knows that it's all going to be more or less the same after that, and I lose interest. My latest attempt at getting back into this game (last weekend IIRC) lasted like two hours, and I'm in no hurry to play again anytime soon, even with the new update. I wish that wasn't the case, but it is.

Things we didn't need: Syrian 1989 T-72 premium tank for the Russians, with ERA on >60% of its surface area, thermal optics, laser rangefinder, and the best APFSDS of all T-72s.

Things we got: that.

Even the money & RP gain from high tier isn't worth the frustration of facing a wave of Syrian T-72s every single match. It can't be that bad, right? Surely other factions got premiums too, so they don't have to grind out comparable tanks! Nope. Italy got a premium ground vehicle, but it's WW2. Maybe the new top-tier vehicles from other factions will outweigh it? Sure, if you ignore the T-90 that was also added, with its active protection system that hard-counters ATGMs. The Syrian T-72 is the most profitable premium tank to play AFAIK, at least for Russia, so no doubt it's being used to grind the T-90. 'Cause that's what we need.

Aircraft, maybe? Bunch of new stuff there. Russian Mig-21bis and Yak-38s, Harriers, the Mitsubishi F1, Chinese Q-5. All kinds of new stuff. Sucks if you play anyone from mainland Europe though. Hooray, another Bf-110 and a premium P-47 for Germany and France.