Nice screenshots, the atmosphere really does look spot on. So far that, and the story have been the high points of the game, the combat - not so much.

Probably worth picking up for the experience when it drops the price for poor Slavs ages/expands a bit. KCD and Divinity Original Sin II are the summer's targets for me

The year is 2032. Skyrim Remastered Remix HD VR 3D Battle Royale Online is released. Textures are upscaled to 65536x65536 using paint.net. Bloom increased to the upper bounds of a 4096 bit HDR frame buffer. Todd Howard takes to the podium at E3 2033 to riotous applause. Knighthoods offered. Admiral Pei-xue, only a baby at the time, catches his glance. Todd beams back at the crowd and whispers two words into the microphone.

What goes around comes around. Floppy disks are back in and trendy as ever.

Playing with the player-led peace deals mod, and a number of minor quality of life-mods. First time really playing as a democracy, **** sucks, I have to release colonial lands as puppets to even dream of having enough manpower, not to mention I couldnt straight up puppet Italy or Germany in the peace deal. But I suppose it's been an interesting campaign, what with having such limited armed forces and all.

Persistent Kingdoms (PW) may be full of autistic idiots such as TAVINGTON (actual bellend) and DEKKERS <3 (living legend), but it's still fun as titpiss.

What game is that a mod for?

Naturally he didn't survive that.

Out of the snowy woods our nemesis appears, a veteran KV-2 which had survived throughout the last two operations and continuously frustrated my efforts.

Later in this fight it'd drive past a Puscas section and two Molotov-cocktails and a grenade-bundle would disable it. One of the crew would die, the other five surrender immediately.

After a quick advance, the Russian survivors are boxed in into a gulley. These include those bloody mortars which I now can finally get rid off!

Bluehawk Classic said:
What game is that a mod for?
Click to expand...

I Have No Mouth, And I Must Scream

I have a phenomenally low opinion of Densetsu as a person, but it somehow gets even lower every time I remember he plays multiplayer Warband.

Idk why that reminds me of that old Robin Hood game.

Hello watcher in the water.

I can play pretty well at this resolution. I can see eeeeeeverything. 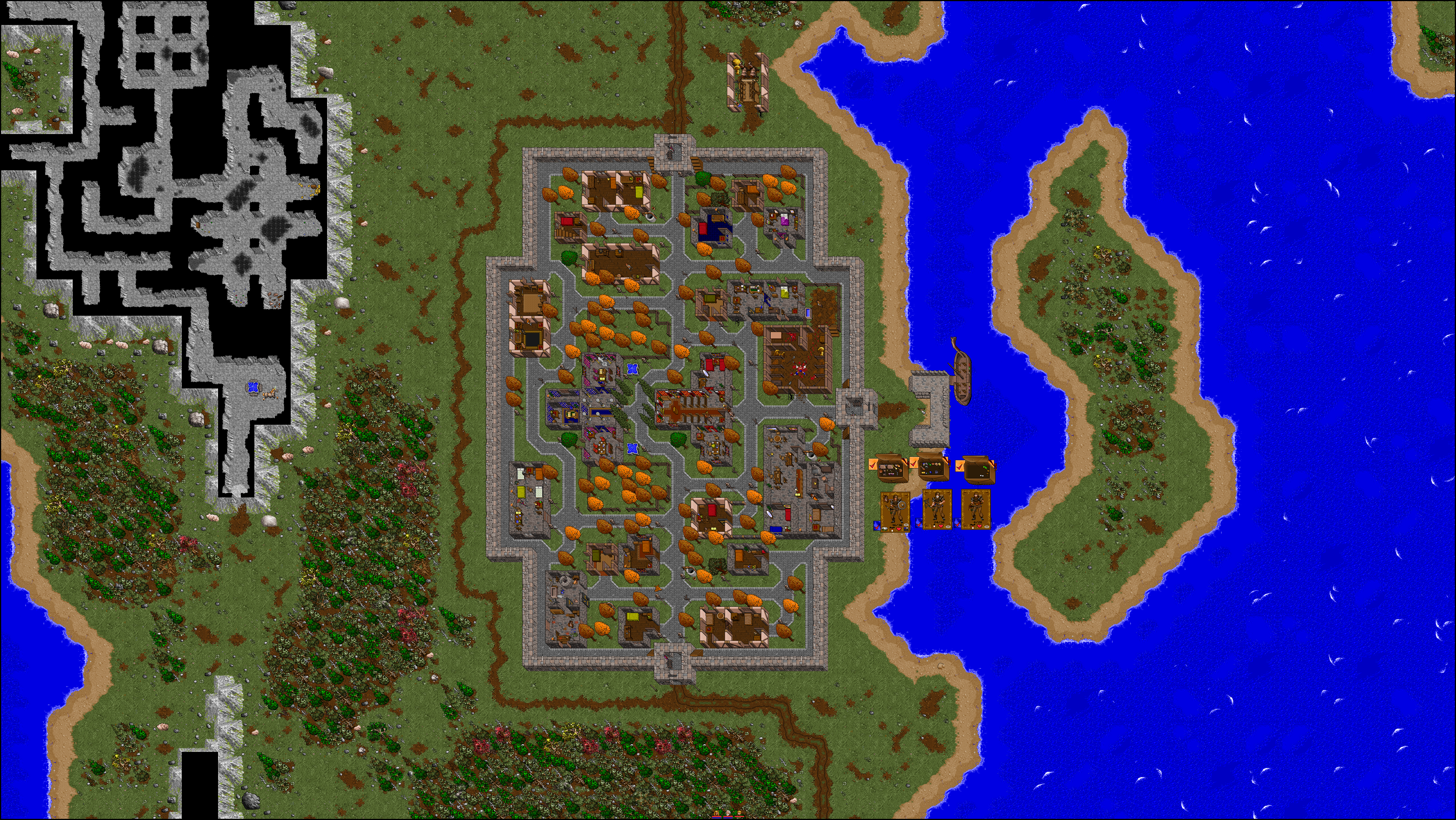