[Bug/Oversight]: Besieging armies continue to consume food while in battle, leading them to break away mid-combat.

Summary: Besieging armies will break the siege off and leave when they run out of food. However, because AI battles play out in real-time they still appear to consume food while they are in combat with the defenders. This leads to cases where a battle that was clearly in favor of the attacker will be ended prematurely because the attacking army has begun to starve out.

Media: Here is an example of it happening: 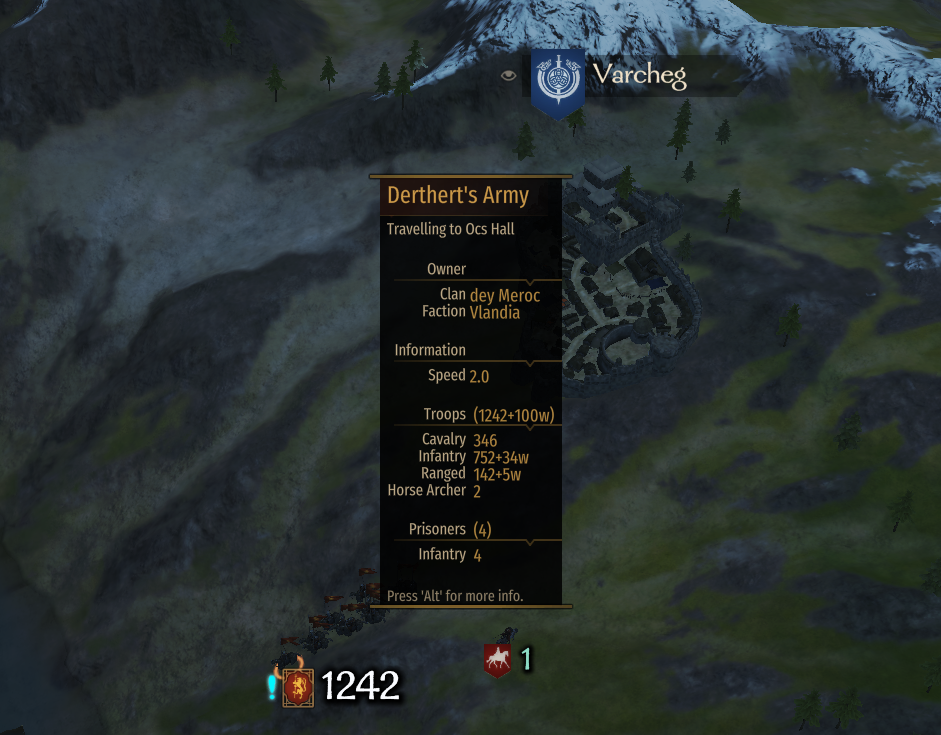 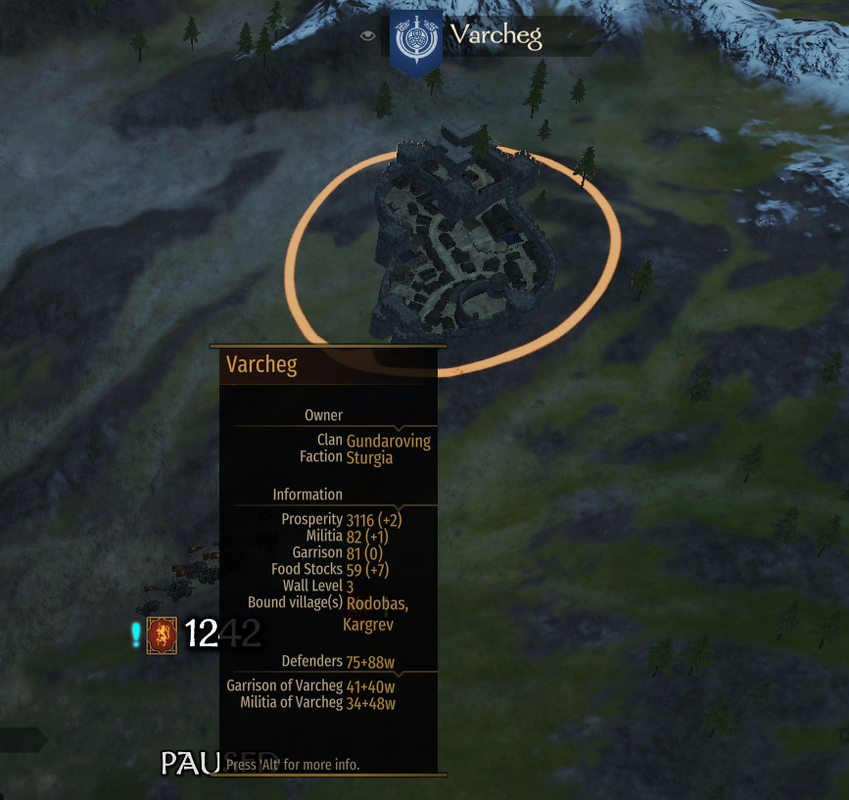 With 1250 troops remaining for Derthert vs. Varcheg's 75 defenders, Derthert clearly should have continuted to fight the battle to its conclusion and win. However, Derthert broke off after a prolonged fight and began heading for Ocs Hall. His troops are starving while he walks. It appears the troops were consuming food during battle and ran out just before the end causing them to ditch the siege.

I can confirm this is a bug.
You must log in or register to reply here.

Can we STOP AI Armies from buy food in our independent towns when it will create -food? Please.