In Progress All Women In Viking Conquest Dropped In Scale After Patch.... (Reinstalling/New Games Does Not Fix).

I'm assuming this is because of the Patch... but this change wasn't noted?? Why is it NPC's, especially females, are insanely short now? This has affected a lot of NPC's and Heroes in the game.

If you had the Balance Mod installed before the patch, reinstall it. Otherwise, verify the integrity of the game files if you've downloaded the game via Steam.

Wulfric said:
If you had the Balance Mod installed before the patch, reinstall it. Otherwise, verify the integrity of the game files if you've downloaded the game via Steam.
Click to expand...

I don't know what any of that is. This happened after the Patch. I have no Mods installed. I even tried starting multiple new games and even Reinstalling Warband and all. It's all the same. The heights are all different and f***ed up now. It looks comically bad. Someone did something to change them in-game. Almost all females are waist/knee high. It's ridiculous. The game looks bad now.

The incels did this. Any screenshots?

MadVader said:
The incels did this. Any screenshots?
Click to expand...

They hate computer generated women. I don't know maybe it's me but I felt like I was in dwarfland and I don't remember the game like this. lol I'll try and post some.

I think I finally got the screenshots to link. Couldn't add them in. I screen-shot some tiny Camp Defenders (seems like they all are now) and one of many tiny pub wenches. NPC Brunhild seemed a lot shorter too? I just noticed this post patch. Maybe it's the way it's always been... but it stood out to me. lol It looked like a change in the game. Brunhild used to be my height too almost.

Here is a new screen shot, 3 tiny women. Brunhild and Solveig aren't tall anymore. (Brunhild is now waist-high in pic). Looks bad. I hope this does get fixed or restored to normal. 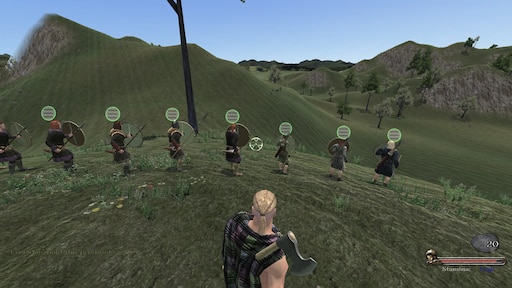 I have a theory.... might be dumb but maybe this is how all the women in the game dropped in scale... in the last patch the "Pictish Women" 'were given access to speed bonuses'? Don't "short" characters get speed boosts? (And I think, inversely, tall characters get Strength bonuses?). Maybe giving 'women' in the game a universal speed bonus also shrank them?

That might not be the case, just throwing that out there. If anyone cares at all. lol I figure anyone spending money on the game or who has should probably have a game that looks decent and not goofy. Takes you out of it seeing dwarven women everywhere.

Another screenshot of how bad it is. https://steamcommunity.com/sharedfiles/filedetails/?id=2511796978

I fixed the Female height issue in game. I copied the 'skins' file in the Viking Conquest Balance Mod and copied it over the regular one the patch screwed up. So the original numbers for the Female Heights across the game got changed somehow with the patch... I just used a Mod's original file and copied over and it fixed it entirely. Everything looks normal now. The Devs could probably compare the 2 files, wherever the Female Height is in that SKINS file and just change it back to the right code and patch it.

I want something for this. I want money. Or a job. A job that pays money. Working in education doesn't pay me anything.

I thought there's someone still on tech support here, but maybe they all died.
Good work on fixing the problem, it's a first step towards another unpaid profession, a modder.

If you liked Viking Conquest, make sure you wishlist the next game from the same developer - Below Mankind: The Awakening of Midget Women.
Last edited: Jun 12, 2021

That may be feature. There may be upcoming big patch for vc.
Btw, unless all npcs short, its ok to see short ones.

I dont think having women the size of children is a feature.

Haven't played VC for a while and now I hear women are shorter... wonder if children still have adult's faces

Kentucky 『 ＨＥＩＧＵＩ 』 James said:
I dont think having women the size of children is a feature.
Click to expand...

Why ppl dont like different heights/body shaped? There should be drawf like bodies, normal bodies, giant like(2m) bodies.. This should be spirit. 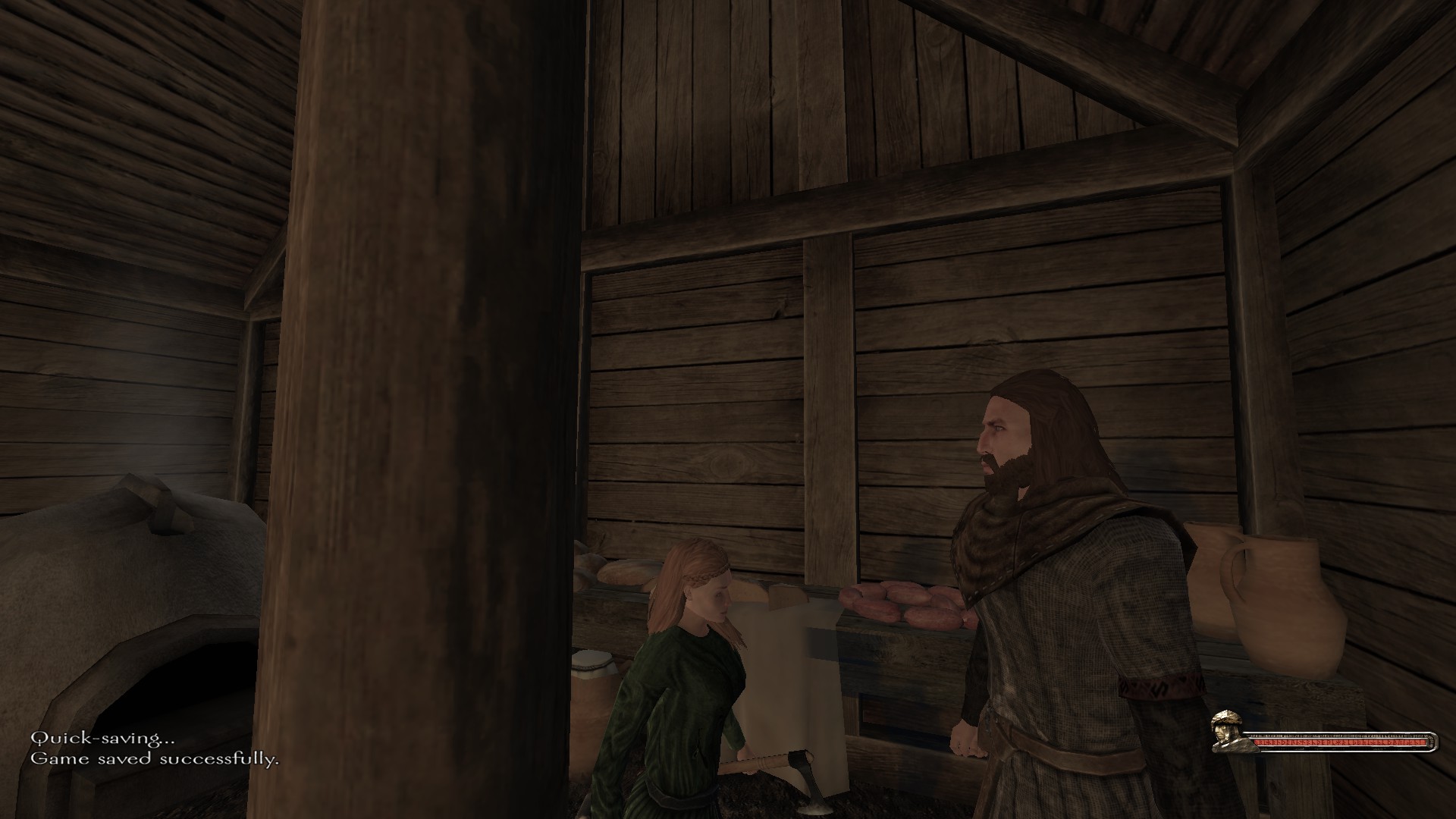 Does this look normal to you?

Does this look normal to you?

It does look like something nasty is going on around there...

Does this look normal to you?
Click to expand...

Yes. Its normal. You can see disabled ppl, or petite woman at a town in medieval ages.

As i said, this is only problem if all same. The real & fun field can (&should) be vert rich.

Thats why i also demand development at chracter creation screen to be able to create character much wider scale.

*they can decrease damage as it goes smaller at character.
and they can make movement speed slower at higher heights. i can hear some cries about heights. So, i wanted to add these.. Entertainment is the matter. Customization is the key for it, and customization has many parts & all should considered.
Last edited: Jun 12, 2021

I don't know if it's a FIX... lol. Ya it just kind of ruins the game... I mean ya it's not like some ultra-realistic but it's still immersive. I think for the Devs it would be an easy fix, it's just changing the Height code under 'skins' for women in general. Don't know how it got botched with patch. But again, I just used the older 'skins' file from a mod and replaced it in the un-modded version. Does that mean I created a mod? Viking Conquest: Women of Natural Stature Mod...

I couldn't play it the other way it was too stupid looking. lol It just was.

Thanks for blowing up the thread guys I love controversy in the Nerd World.

Hopefully the Devs do patch this eventually though and just do the easy fix.
You must log in or register to reply here.