Since it is first time of this "clan" being an attending entity, I will provide a "banner" of it: 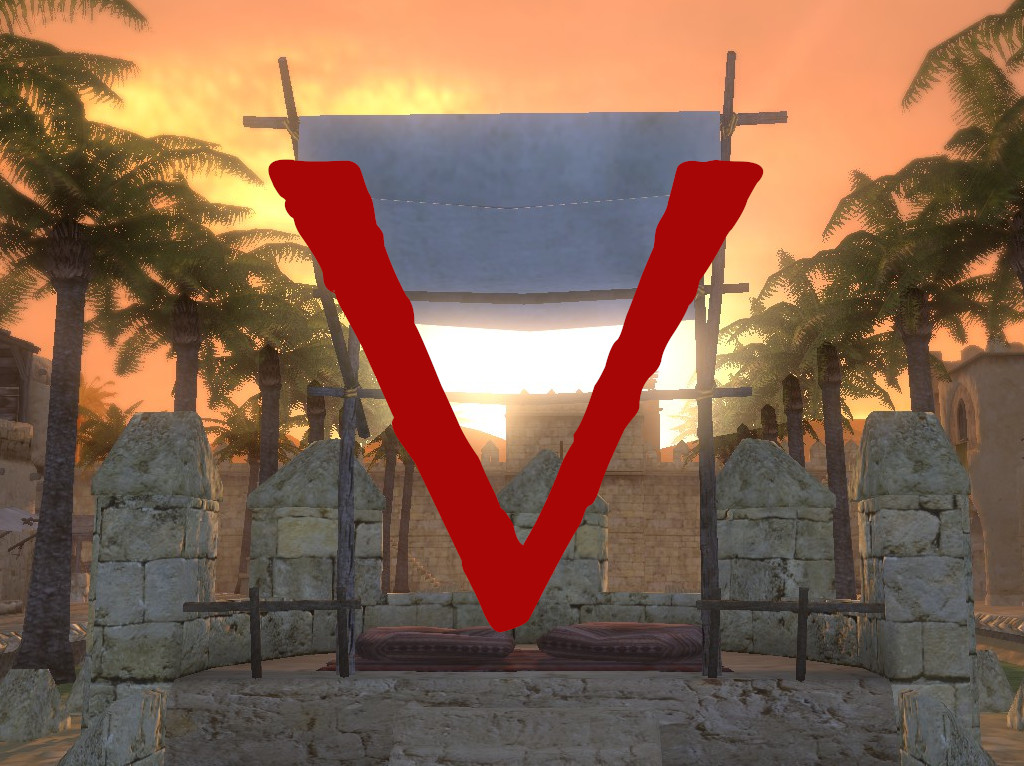 steamcommunity.com
I have read and agree with the rules: yes

​
Thanks to everyone that showed up. Despite a few server crashes it was a fun event. Unfortunately, Festung Breslau is a bit too unstable to consider it for future events, but its specific time period and gunplay was worthwhile to check out. Thanks to Mark for providing a custom map!

Clan name: Iceni
Expected attendance: 5+ (Zidius is back and alive, you thought physical death could strike me down?)
Preferred Factions: Rhodoks/Sarranids
Preferred Roles: Infantry
Steam profile link of leader & co-leader: You got it
I have read and agree with the rules: Always 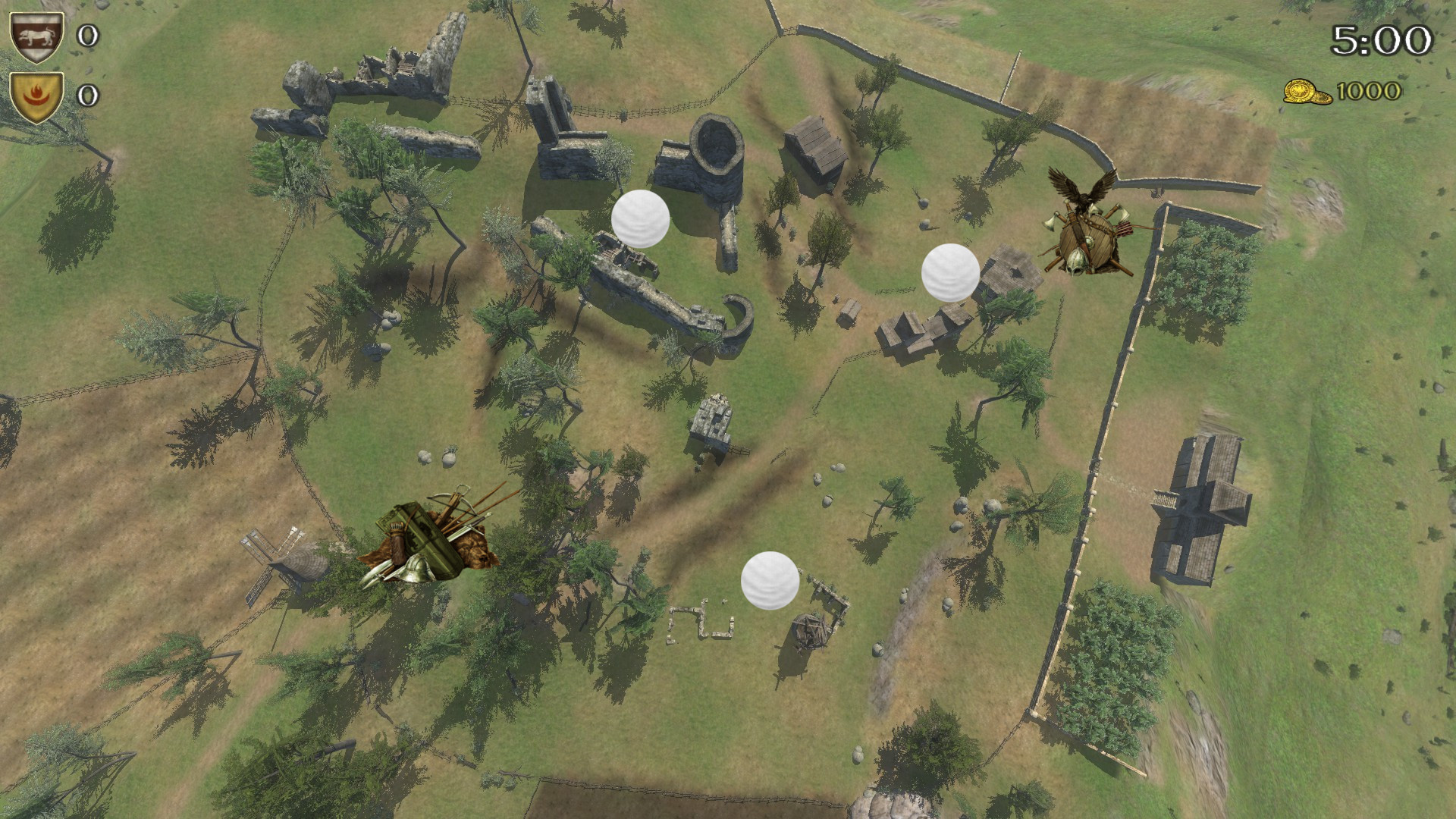 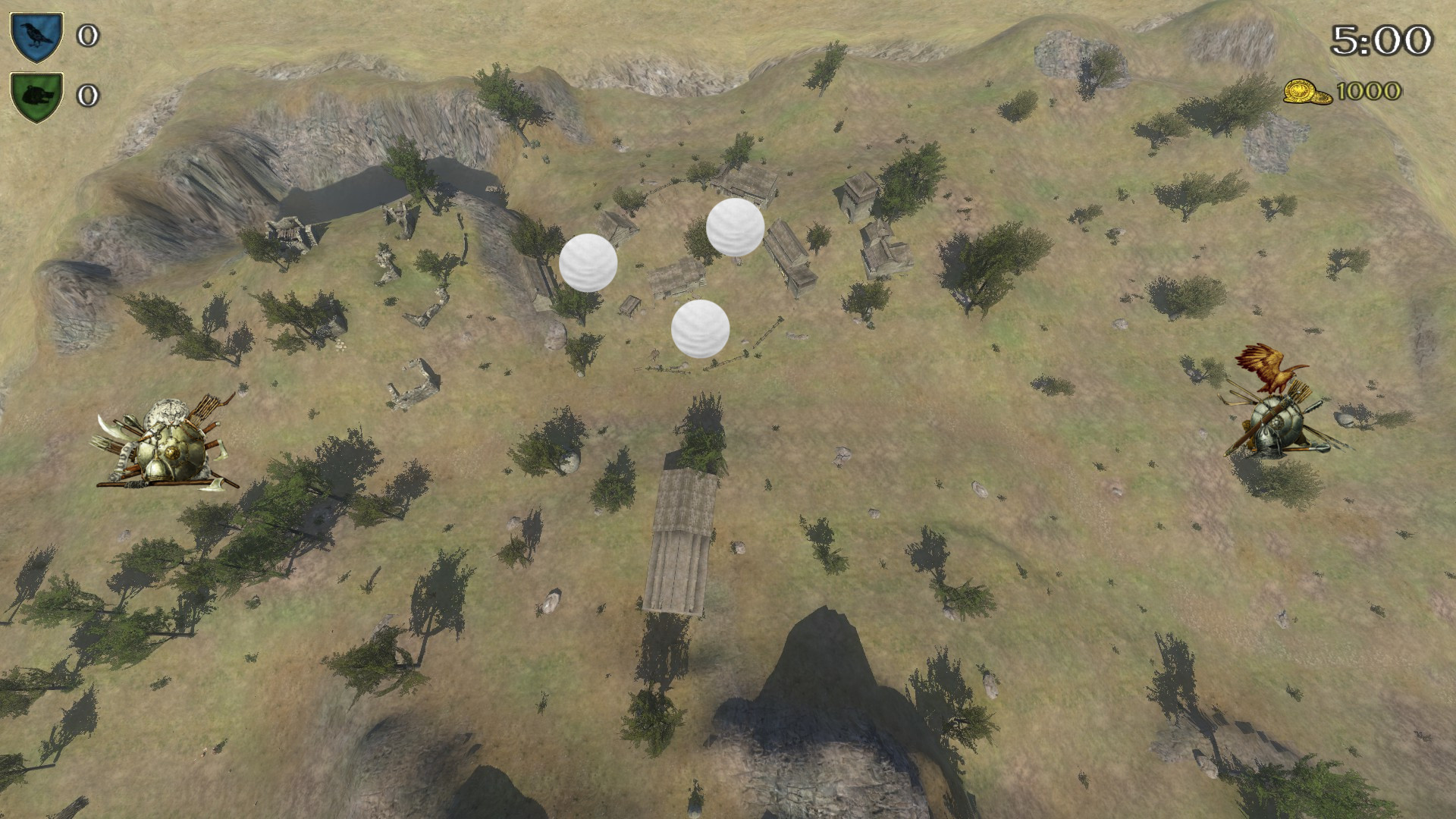 Our Sunday events will take a short summer break for the time being. With lots of clans/regiments on vacation or inactive for the summer we've decided to stop it for a time. 14 events have been hosted since May 3rd 2020; on 11 different mods.

Once everyone's back and the events are restarted it'll be an improved, refreshed experience. Shoot any mod suggestions you might have for the future.

The Saturday events co-hosted with the 32nd Regiment of Foot will continue going on, as well as regular Tuesday Deluge events.

We're back.​
After six weeks of summer break, the events are restarting full speed ahead. Old clans and many new clans are ready to join the fray once more as we begin with a new mod - Warlord. Recently developed and released by @anoldretiredelephant Warlord brings Bannerlord's faction visuals and items into Warband. It also adds important gameplay additions like crouching and alternative spear attacks. All six factions are present, and for our first event we'll pit team Battania/Calradic Empire vs Vlandia/Sturgia. A new version of Warlord will be released within a few days(v1.5) which we'll be using for the event.

Feel free to read the info below and sign up! 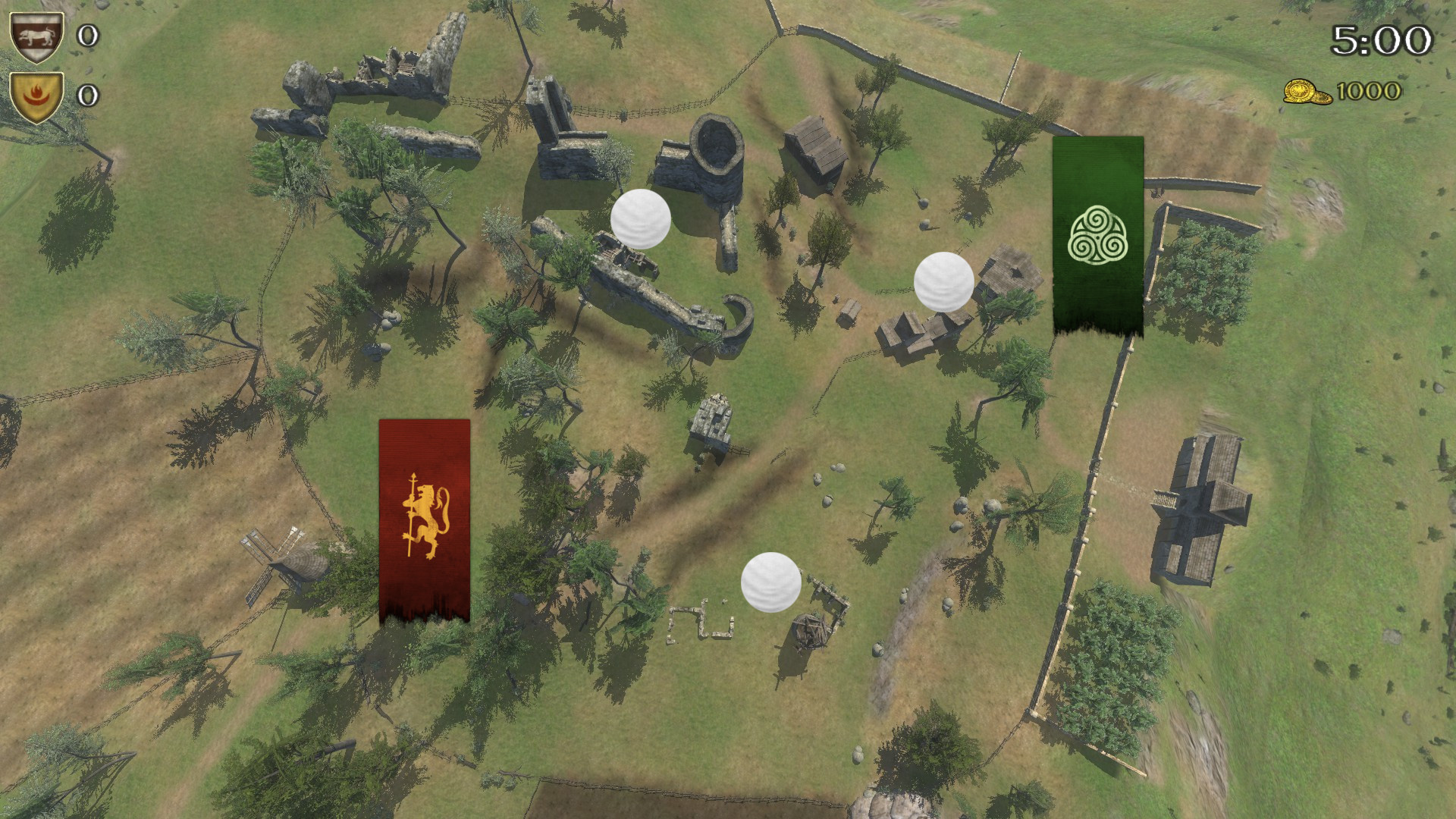 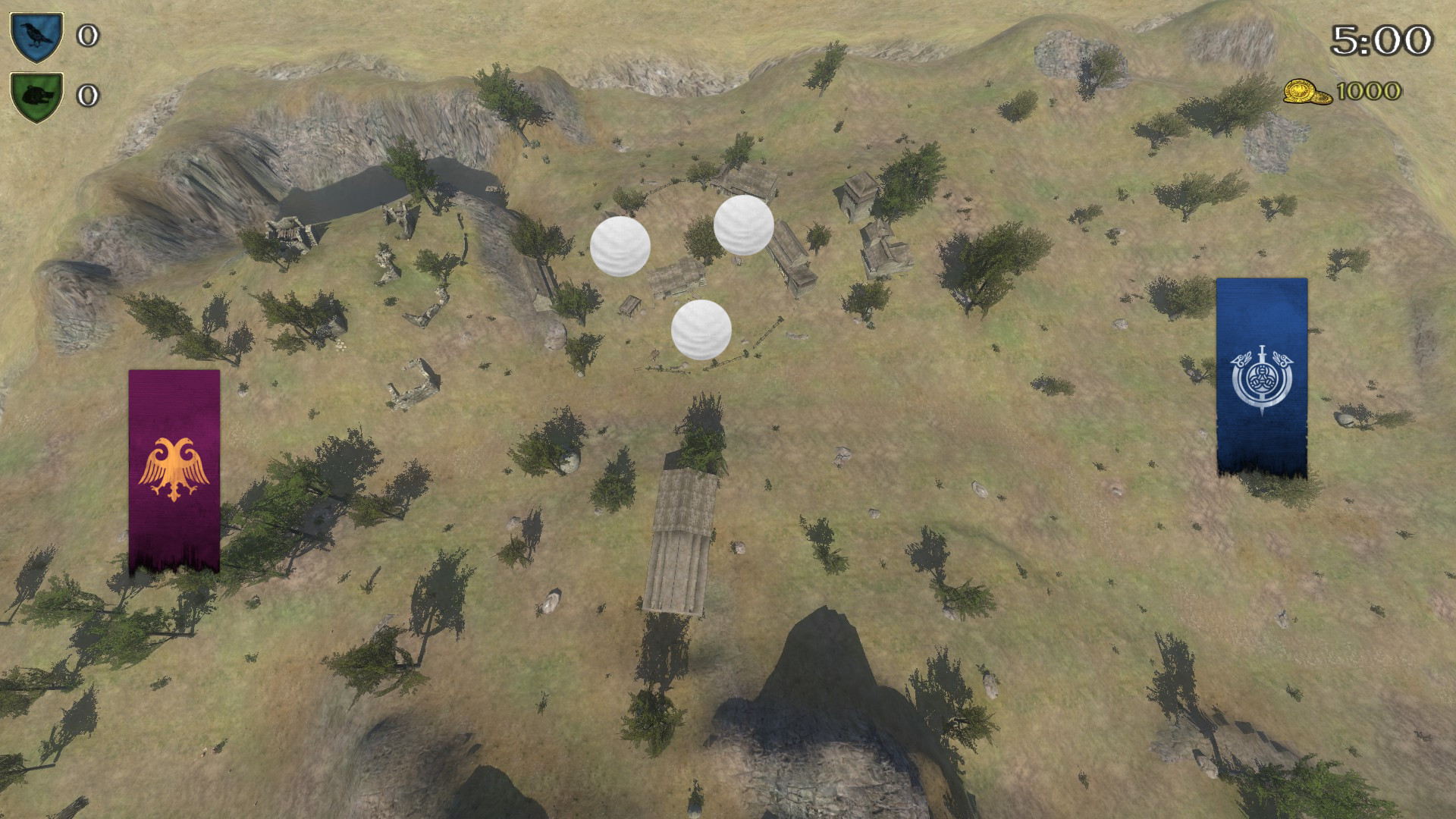 Clan name: RED
Expected attendance: ~5
Preferred Team: Any
Preferred Roles: Cav or Inf
I have read and agree with the rules: Oui

Clan name: no clan
Expected attendance: 1
Preferred Team: any
Preferred Roles: any
Steam profile link of leader & co-leader: https://steamcommunity.com/id/shooterperson11/
I have read and agree with the rules: yes

i havent signed up like this before so please excuse me if i didn't do it right lol
Last edited: Sep 17, 2020