If you still play Native casually, check this mod out. 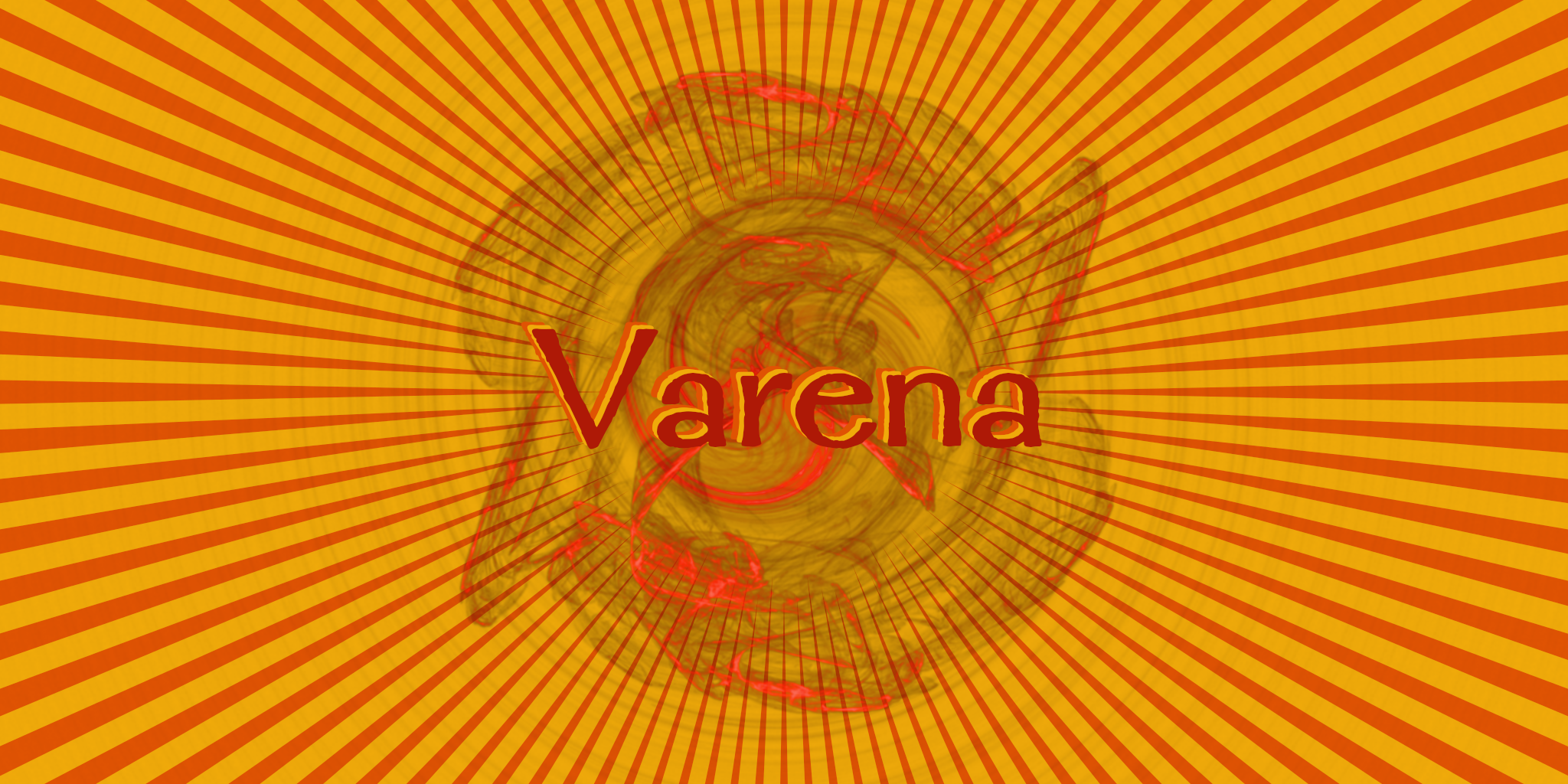 "New_Players are never new" ~ Veledentella 2021
This client-side MP-only Native modification (compatible with NeoGK) provides its users with many new features, as it enhances their gameplay and enriches their experience.​
Releases and platforms
Current stable release: v1.1 (final patched update)
WSE usage: not recommended and discouraged (has many shortcomings and bugs which are not present in vanilla)
Recommended language: English (non-Latin scripts not supported now in addition to rarer derivatives of Latin characters)

Features and adjustments (media included)
v1.1
*Khergit Lancers are counted as infantry (Dismounted Lancers) due to an engine bug taking the class from SP
**Disabled in Invasion for obvious reasons - slaying bots is easy and would spam the killfeed/ display inflated amount of kills
Last edited: Jan 1, 2022

Nice cheats!
You must log in or register to reply here.

Some suggestions to make the Engineering skill more useful