As development on Mount & Blade II: Bannerlord steadily proceeds, we are constantly looking at how best to allow players to interact with the game’s many features. One big change in this regard is the way that we are handling sieges. Sieges are key events in Mount & Blade games, and we are making great efforts to improve this aspect of the game in Bannerlord. 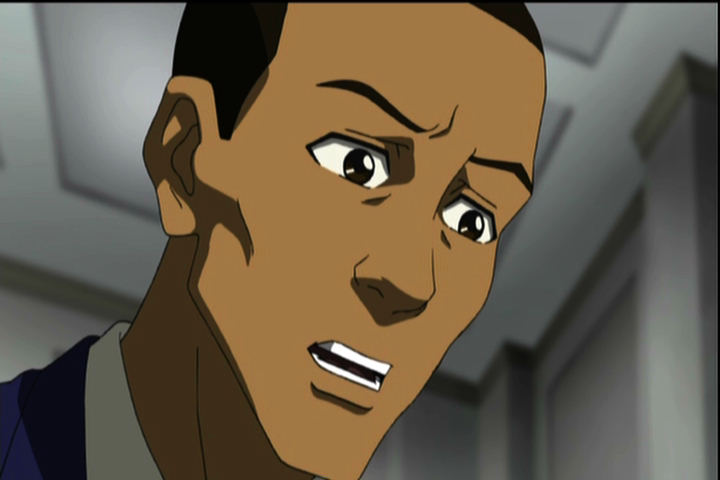 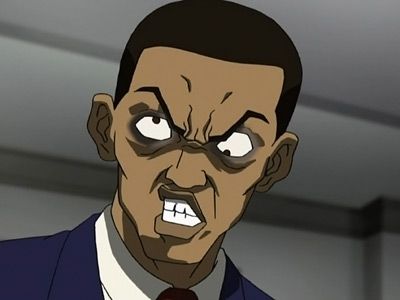 Yes, we realise the lighting there isn't great and needs looking into... It is still a WIP. Thanks for pointing it out though.

Catapults on the walls look strange. Models do not fit on towers.
Everything else is cool

Callum_TaleWorlds said:
Yes, we realise the lighting there isn't great and needs looking into... It is still a WIP. Thanks for pointing it out though.
Click to expand...

Docm is referencing a comment made on my ModDB about 5 years ago on a thread only about 5 people have ever read. He's being a numpty.

I wonder if the places that the lords tents are on will match with the tents positions when the siege begins.
Also if we can place our tent wherever we want(since we can place the engines) I would probably hide my tent behind other lords so it wont get raided in a sally out

Callum_TaleWorlds said:
Yes, we realise the lighting there isn't great and needs looking into... It is still a WIP. Thanks for pointing it out though.
Click to expand...

No I see nothing wrong with it, I mean it is totally fine. What is wrong with the lighting ? Callum, if anything needs a change it is the criticisms regarding the combat, especially the ones made after the last gameplay video.


Vairly said:
Catapults on the walls look strange. Models do not fit on towers.
Everything else is cool
Click to expand...

Thanks for showing this, I didnt realise that. Yes, Callum this is what needs a change.

I feel we knew most of this already.

Also the world map looks bad in that pic.

Can we still fire siege engines manually during the battle phase? Previous videos show we can. Use of "automatically" has me concerned.

You only mentioned siege towers and battering rams as assault siege machines, have cataputs and ballistas being removed from siege battles and only affect before the assaults? I'm very afraid about that.

Is sallying out and fighting right outside of the castle scene still an option?

Count Delinard said:
Is sallying out and fighting right outside of the castle scene still an option?
Click to expand...

I asked the same thing after part 1. He does not seem to care about confirming/denying it.

This is shaping up rather nicely, thank you for the blog.

I'd really like to know more details about the starvation option though, because it's not fit for purpose in Warband...hopefully that will be a viable option in Bannerlord.

PS: Despite the weird lighting, I absolutely love the portraits - well done!

All in all a good blog.  As pointed out the catapults on the walls look like they are not aligned with the wall very well and on the wall there are 4 catapult slots and only 2 on the wall?  Maybe the other two are being held back for the actual assault?  Good blog but it raises so many questions

Vairly said:
Catapults on the walls look strange. Models do not fit on towers.
Everything else is cool
Click to expand...

Another nice thing I noticed in the ss is that AI focuses on trebutchets since they are the ones damaged, nice !!!

This means AI can understand which siege engine is the most dangeous.

And i had problems to set tone of skin, i see i'm not the only ahahah


Otherwise the blog was interesting ! That was the way i imagined sieges, use catapults all day long until you make a breach and you can assault !


KhergitLancer99 said:
I would probably hide my tent behind other lords so it wont get raided in a sally out

Maybe the developers could add the options for our troops to act as sappers and create tunnels to tear down the walls. This would have the advantage of being cheaper than siege weapons, but we would lose more soldiers during the operation.

So does this replace the "stances" or whatever it was from the last siege blog? The one where attacker and defender picked a stance, aggressive, patient, or in between, and it was basically Rock Paper Scissors? If so cool, because that seem lackluster and, tbh, boring. If not, how does this coincide with the other system?

Over all lookin good. I'm glad to see that the attacker's siege weapons can be damaged by the defenders, looking forward some drawn out, intense fighting over castles!

I think the "auto target" only applies to the campaign map portion, as it said they would target the nearest siege engine or army, depending on te type of engine you're using.

Also I'm pretty sure the towers and Rams aren't the only engines available in-scene, they just don't serve a purpose in the campaign map portion.