Ettenrocal said:
Yeah finally Gamescom that was a very long wait, but i think the wait is not over yet !!! If they say nothing about singleplayer bet, it's gonna be... very really disappointing .
Click to expand...

I'm sure they will show gameplay. But I think with a probability of 95% there will be no dates.
The best to I hope for is an open beta multiplayer or a hint of early access.

I expect plenty of info and media for both SP and MP.
I expect some info or maybe announcement for open beta.
I expect zero info on release date or completion progress.

I doubt we will hear anything about an open beta yet, since the closed beta testing hasn't been going on very long. I anticipate being disappointed about a release date, because I strongly doubt we will get one. It has been too long since they said they were polishing the game, final touches etc; though I don't have high hopes to hear a release date at Gamescom, I think it is more than high time that they delivered one. There have been too many years, too many games conferences, without a firm prospect of the game being almost ready. In other words, I think it would be a sad thing and a small failure on the part of Taleworlds if they don't announce a release date, yet I confidently predict that they will indeed fail in this regard.

You have ATLEAST 1 year from this date before the game releases.

At the earliest, this time next year, we will have a full release. To hope for anything sooner would be setting yourself up for further pain. 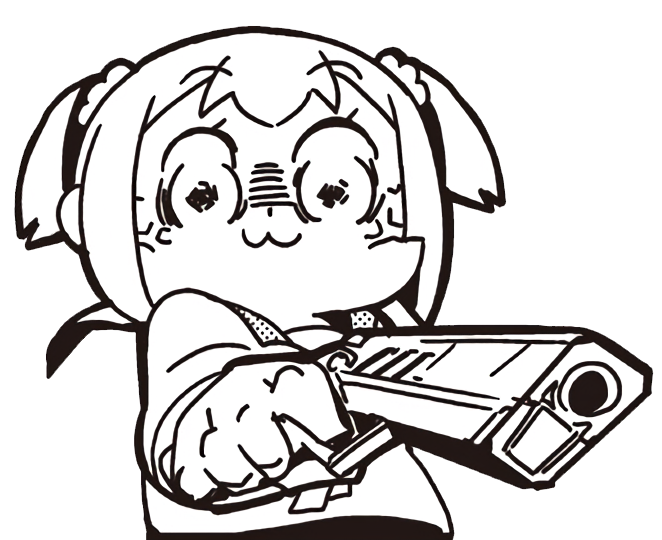 Gawd dang it, you beat me to it, again!

Piconi... Do not anger the Memegods, I will tell you that.

monoolho said:
Piconi... Do not anger the Memegods, I will tell you that.
Click to expand...

Have no worries, friend, my memewrath is yet to be unleashed...

Edit: ...after i just read the new devblog on steam