I could have come up with those album names in way less than 2 recording sessions.

Don't you mean it does help

Unable to tolerate the prospect of being imprisoned once more, in September 1793 he locked himself into his office and shot himself in the face. The pistol malfunctioned and he did not die even though he shot off his nose and part of his jaw. He then repeatedly stabbed his neck with a paper cutter, but failed to cut an artery. He finally used the paper cutter to stab himself in the chest. He dictated to those who came to arrest him the well-known declaration [...] "I, Sebastien-Roch Nicolas de Chamfort, hereby declare my wish to die a free man rather than to continue to live as a slave in a prison") which he signed in a firm hand and in his own blood. His butler found him unconscious in a pool of blood. From then until his death at Paris the following year, he suffered intensely and was attended to by a gendarme, whom he paid a crown a day.
Click to expand...

#437 Google Maps is different depending on location - mainly so disputed areas/borders are shown according to local laws or claims.
For example an Indian person will see all of Kashmir as Indian with no disputed borders.

Google Maps renders disputed territories differently depending on who's looking Some countries in Asia issue official maps with their own version of where the national borders should be drawn. Many are used to influence public opinion. In India, distributing an unofficial map is a criminal offense.

#438 Anthropodermic bibliopegy is the practice of binding books in human skin. 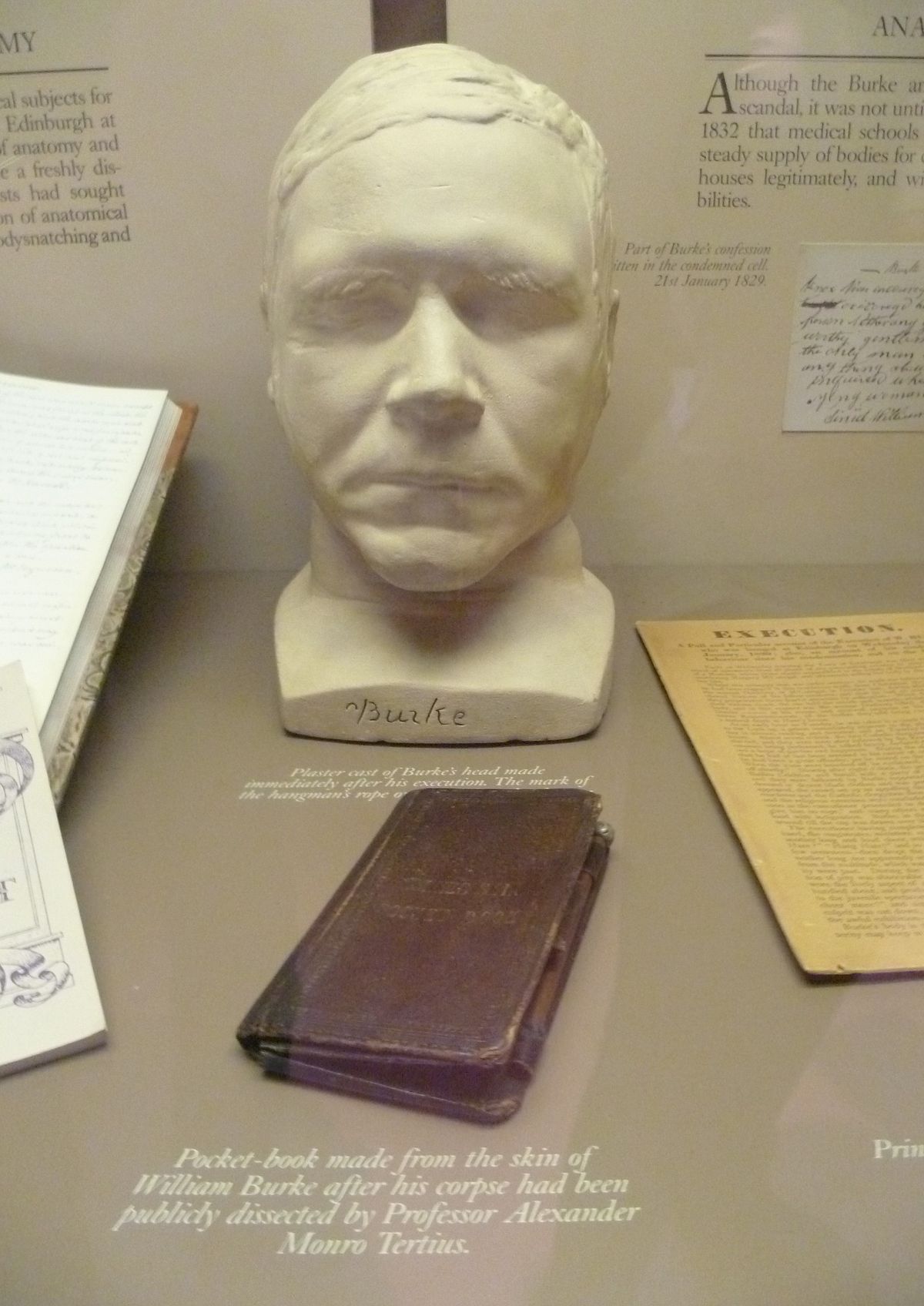 Who said Ed Gein couldn't be an artist? They all did, now look at them, all lined up on my bookshelf.

Today I learned that

"in 1187 Sigtuna was attacked and pillaged by raiders from across the Baltic Sea, possibly Karelians,[7][8] Curonian and/or Estonian (Oeselian) raiders.[9][10]"


I didn't know that Vikings got raided back. Was that a common thing?

Those Curonians and Oeselians would later raid the early Christian settlements in Livonia as well, which resulted in them getting their ass kicked by punitive expeditions by the Swordbrothers and their native allies.

kurczak said:
Today I learned that

"in 1187 Sigtuna was attacked and pillaged by raiders from across the Baltic Sea, possibly Karelians,[7][8] Curonian and/or Estonian (Oeselian) raiders.[9][10]"

I didn't know that Vikings got raided back. Was that a common thing?

The area in around Stockholm or more importantly at the time, Birka, would at times be raided by vikings from the Kievan Rus , it could be seen as ironic considering that it would be their ancestral homeland. I also think the Jomsvikings in and around the coast of anywhere between Rostock to Gdánsk would raid Denmark and southern Sweden, and in return be raided by the same, along with Balts and Poles.