It looks very nice, but here's a pedantic quibble about the ceiling in the first shot- it doesn't look as if those stone blocks, with it being a flat ceiling, would stay in place. It looks as though it should fall down. Also the builder should get an earful for blocking the front window with that lovely portico-supporting column!

Lovely Mediterranean style to it though, good work.

That's it, I've had it. Game is cancelled.


Docm mentioned the ceiling thing too, but I honestly didn't notice the window thing, so thanks. 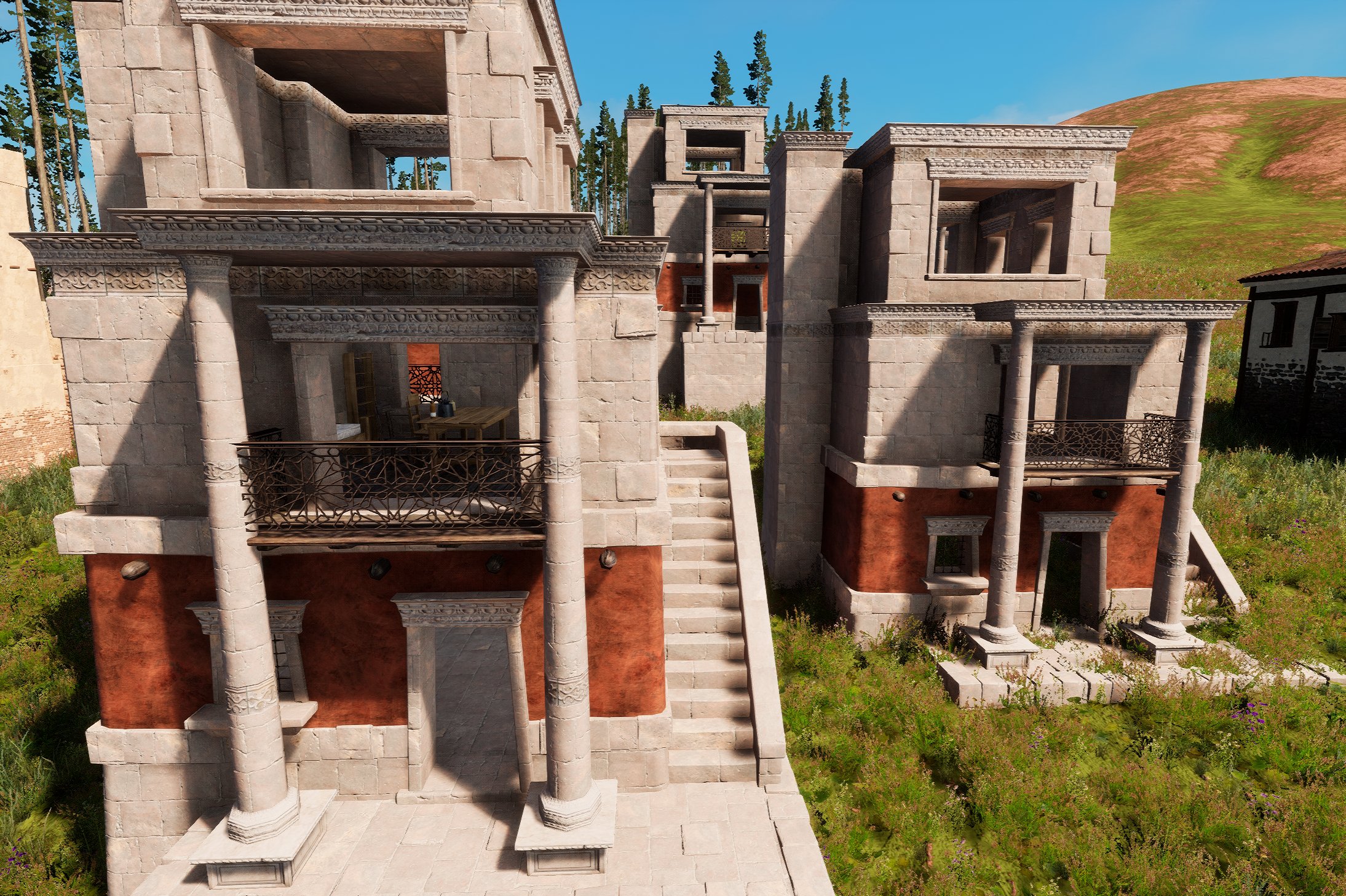 Literally looks like a Warband scene editor screenshot with some random buildings.

If Iron Chieftain turns out to be just another Warband mod then I'm cancelling my pre-order.

I love the style, very good work.IMO would bring the ceiling style even closer to the Minoan character. You might also consider introducing rooflights on the roofs for interior courtyards. It would be a very nice addition if you consider it appropriate.

Boo, your game is bad and you should feel bad! Nah, it actually looks pretty good, I'm loving the Roman feel to this. Also, definitely agree with Terco, roof lights are always better; atriums need to be brought back into architecture.

BTW, do we have to get rid of the veteran banner now that BL is released Terco?

BTW, do we have to get rid of the veteran banner now that BL is released Terco?
Click to expand...

I think I'll keep it until the game becomes a full release.

Fair, fair. I wish I could figure out how to get mine to display fully... I don't want to lose my other quote, and I haven't put any time into the new forums yet

That's it, I've had it. Game is cancelled.


Docm mentioned the ceiling thing too, but I honestly didn't notice the window thing, so thanks.

Ive suported your game for yeers and this is how you repay me WTF wheres the rispect I want a refund or else am going to all caps DESTROY!!!! your game in Steam reviews notevenjoking 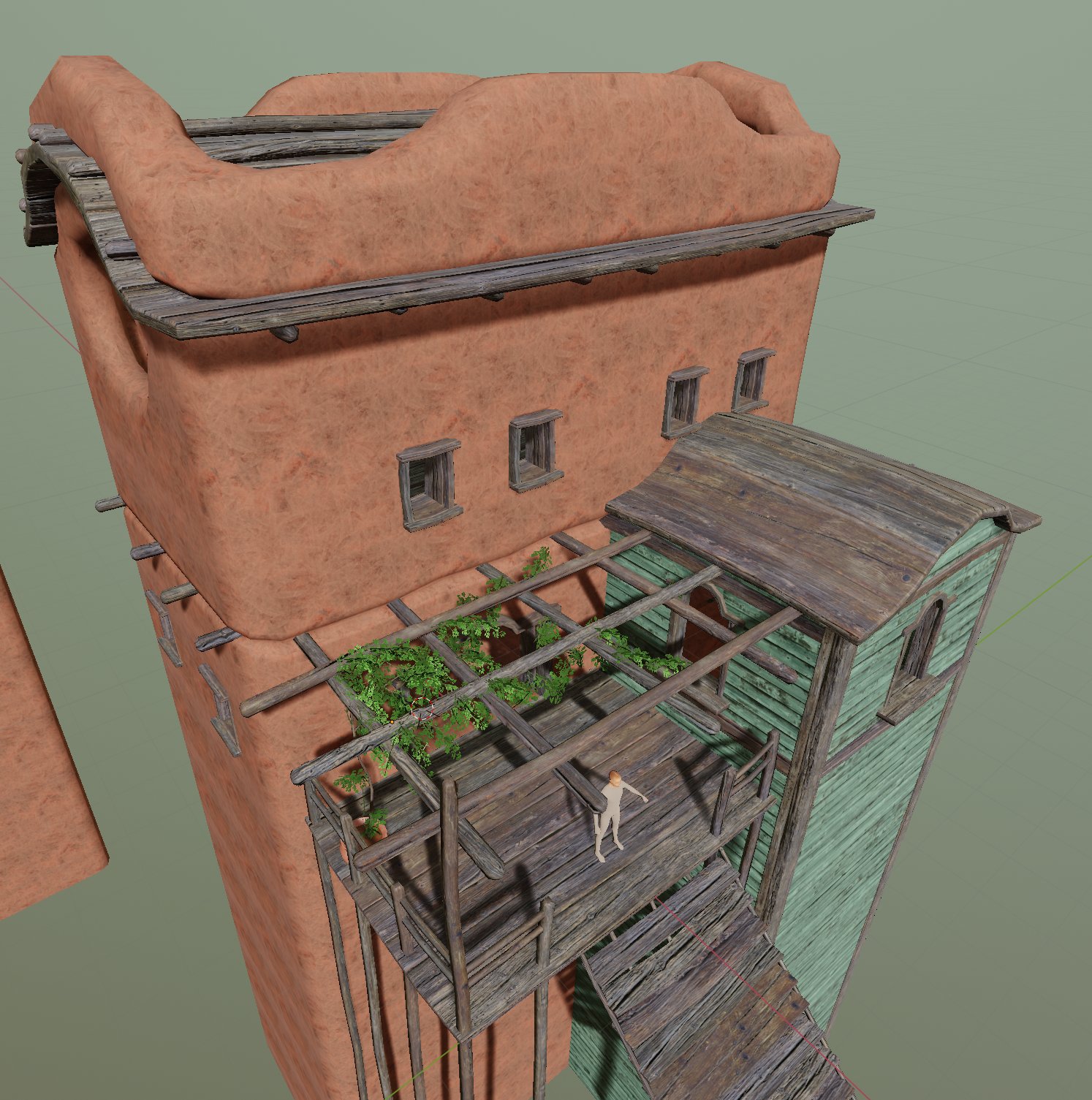 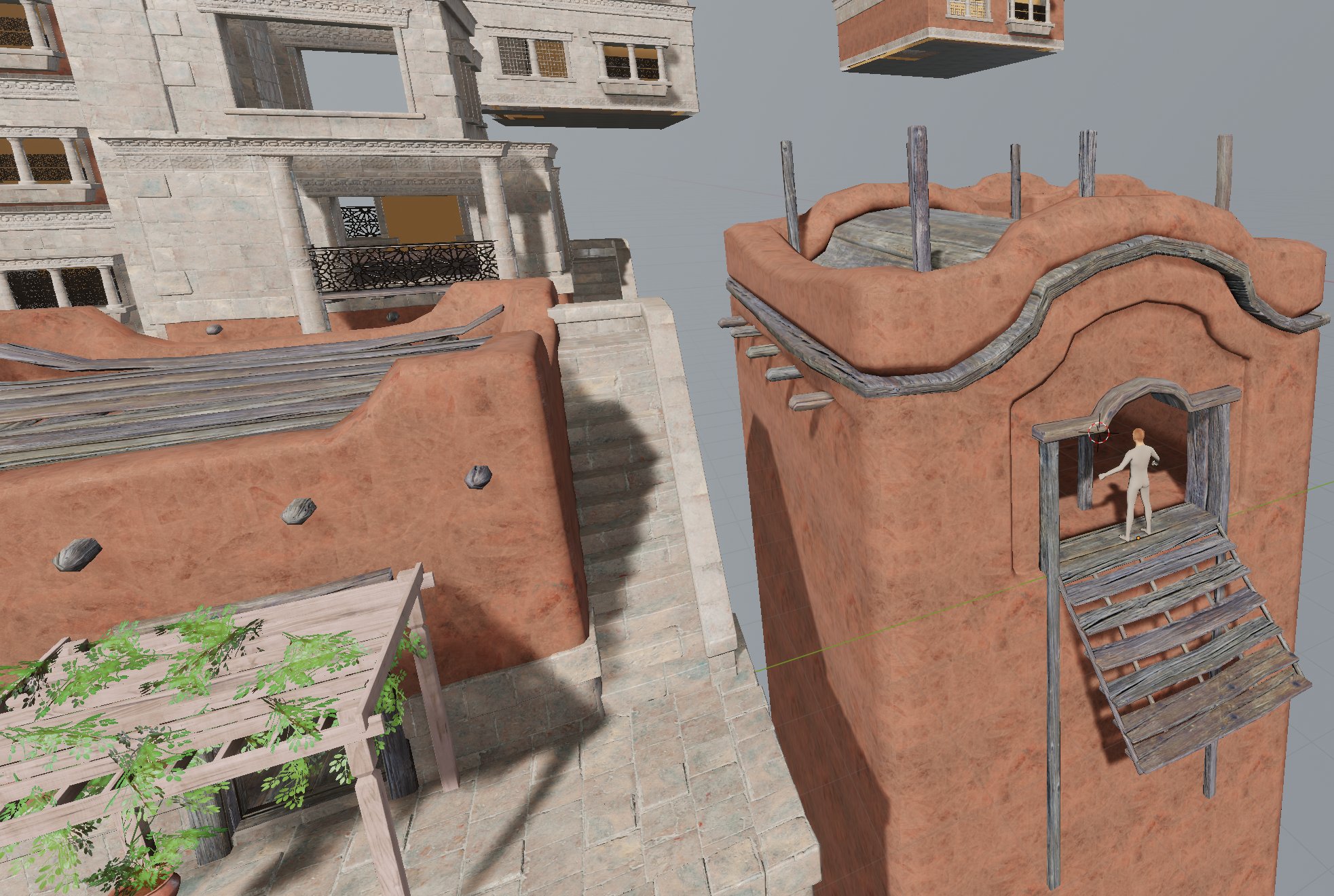 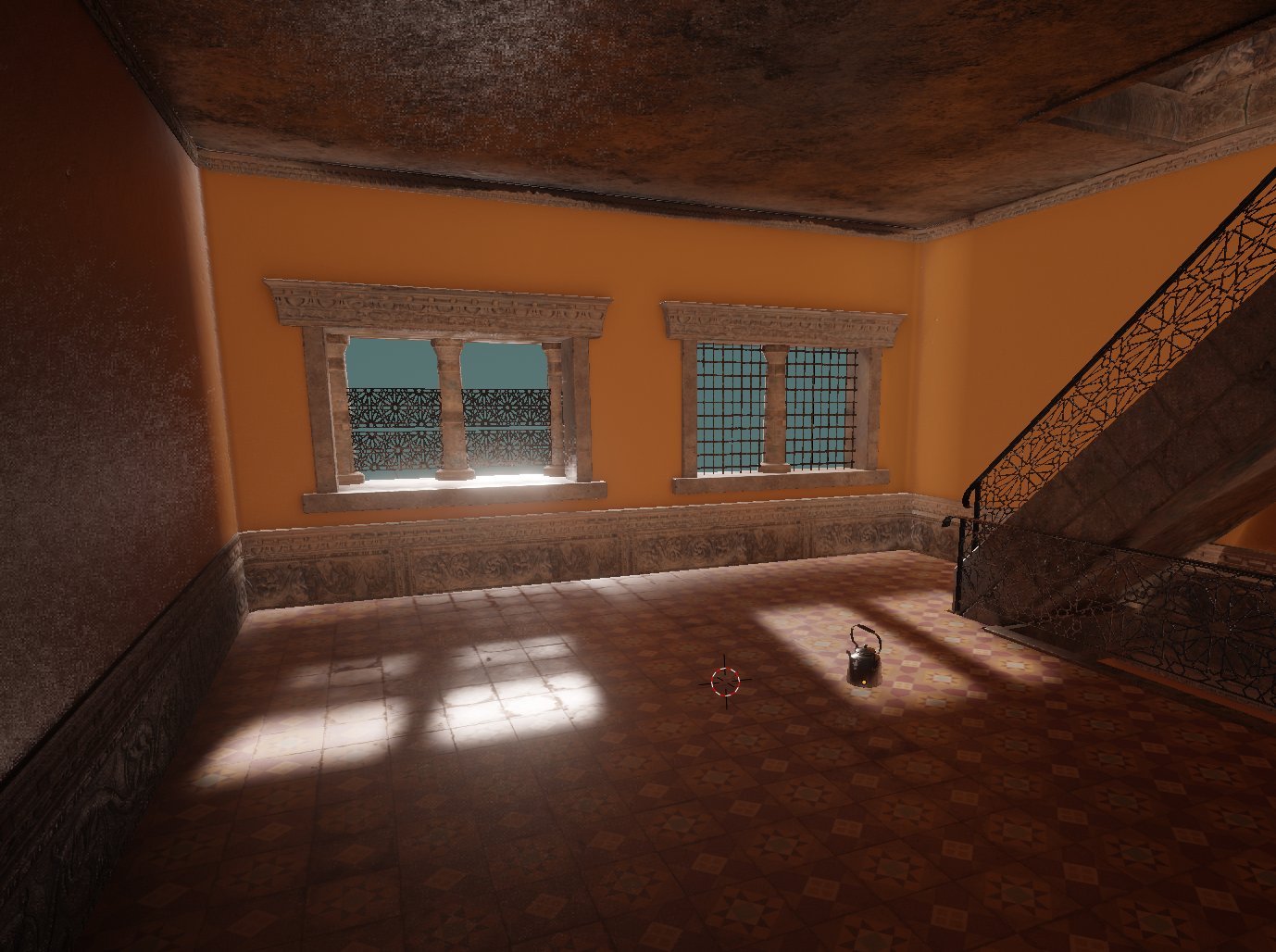 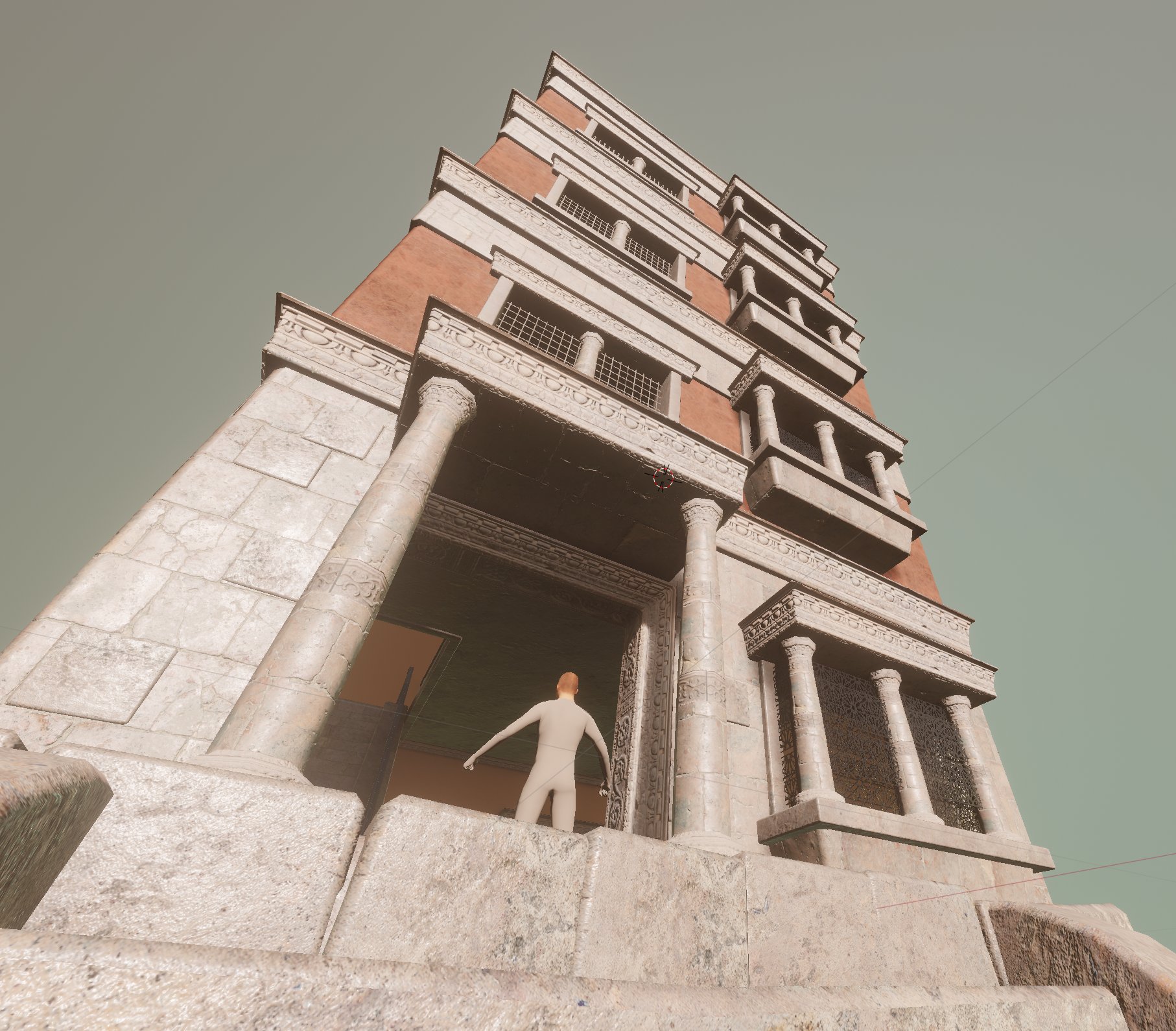 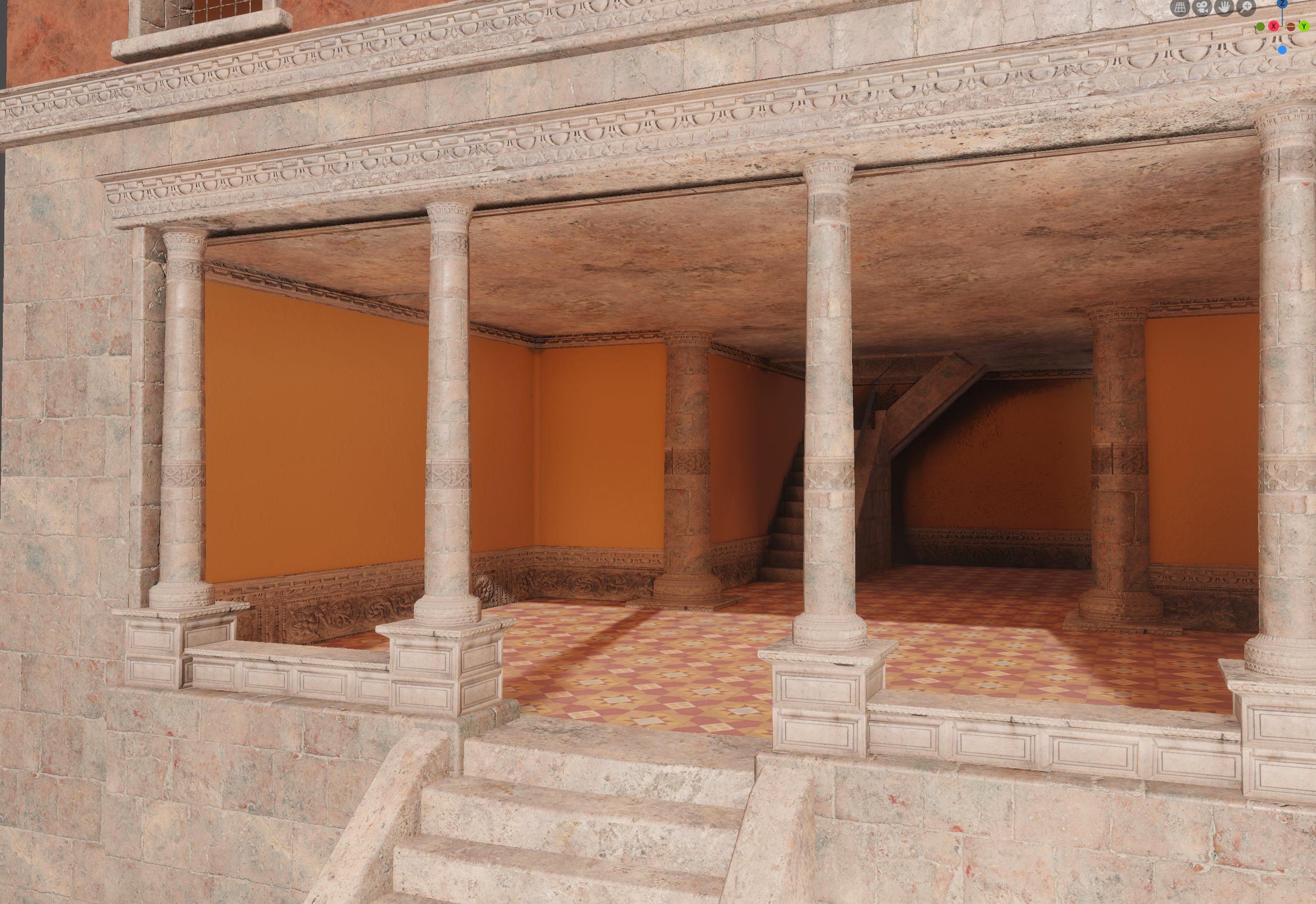 >mfw I'm outed as a traitor 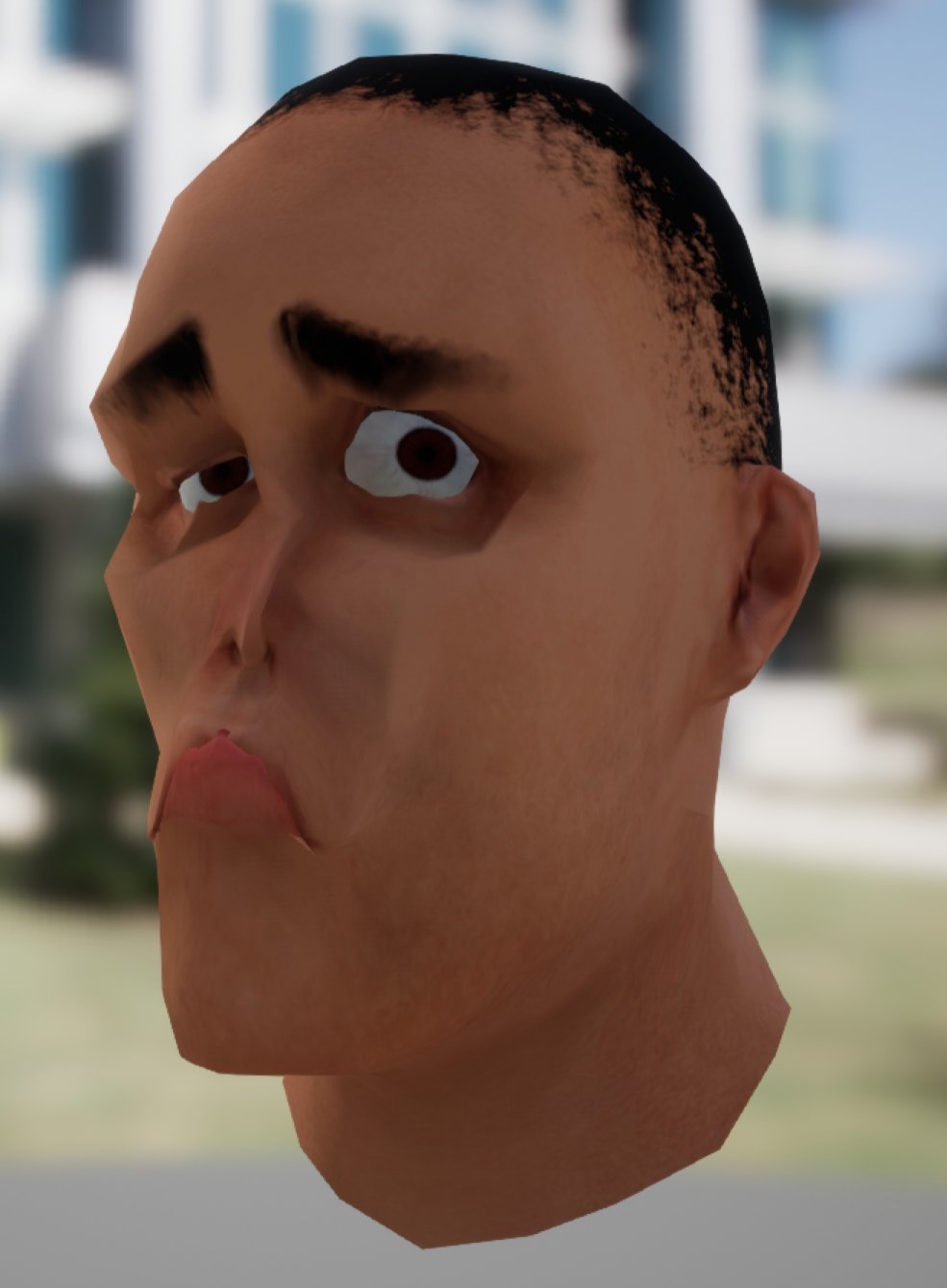 >mfw I spy a traitor 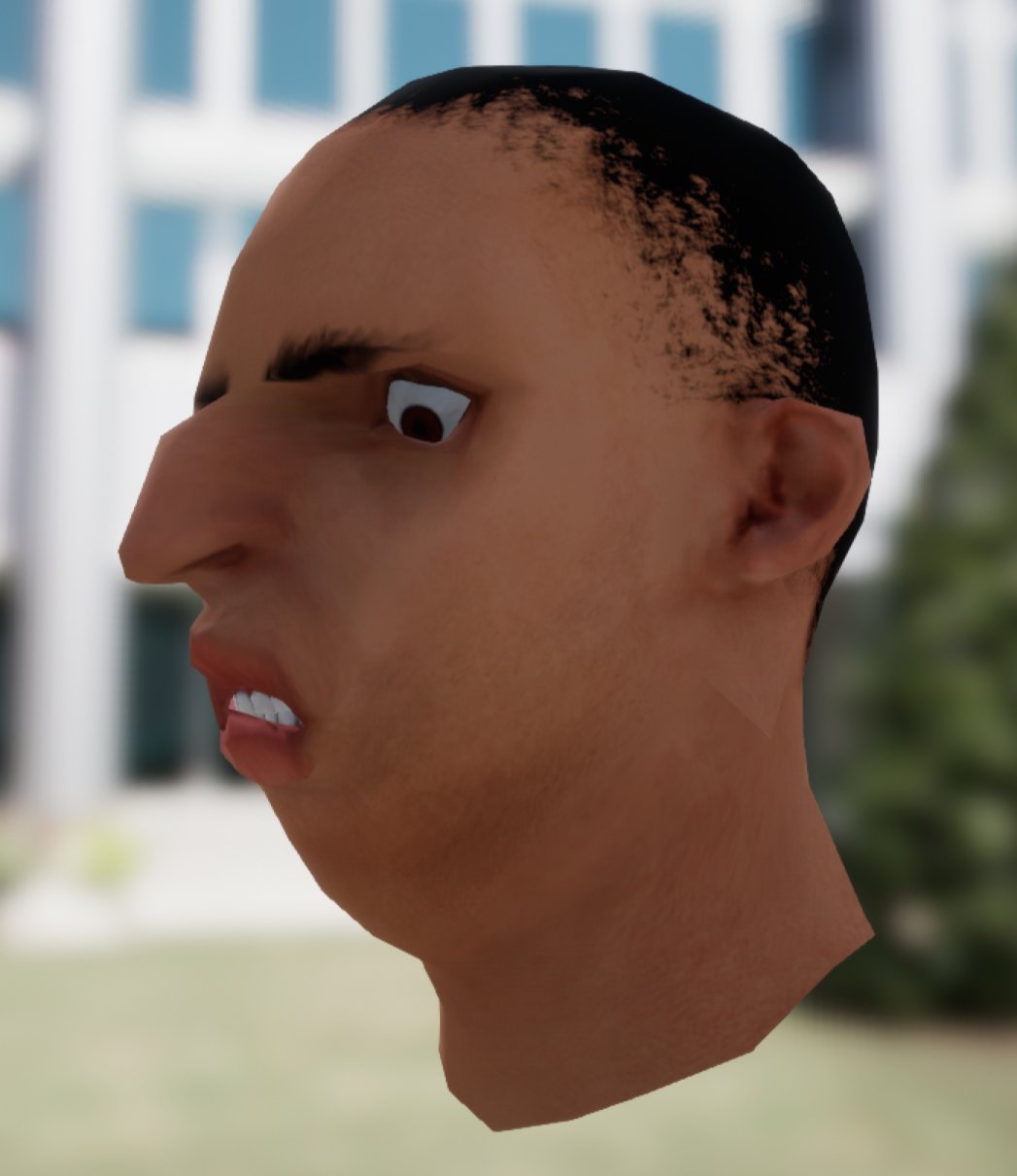 >mfw I see this whole thing go down 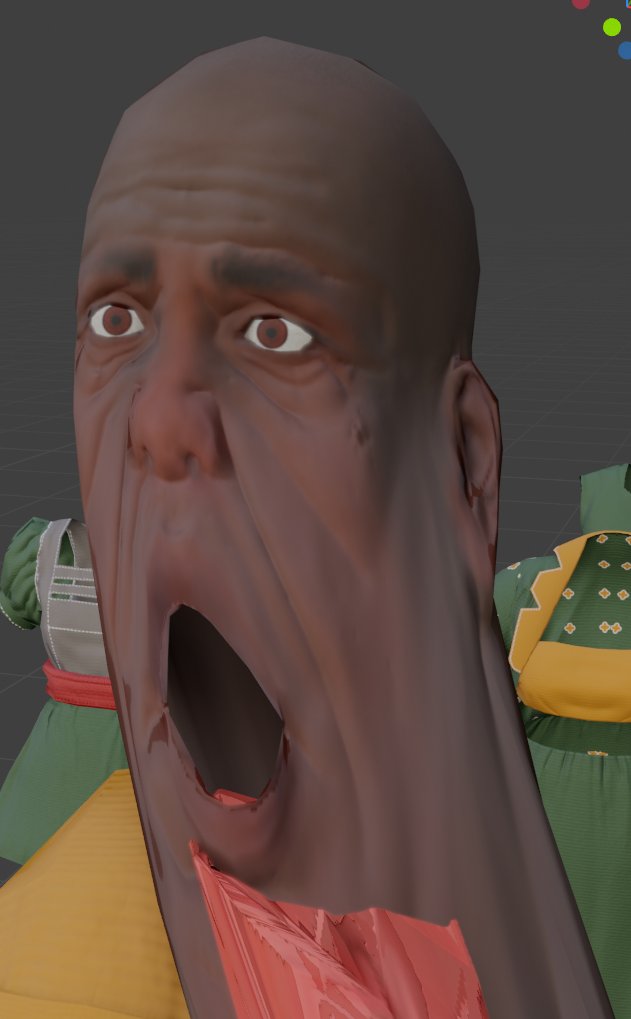 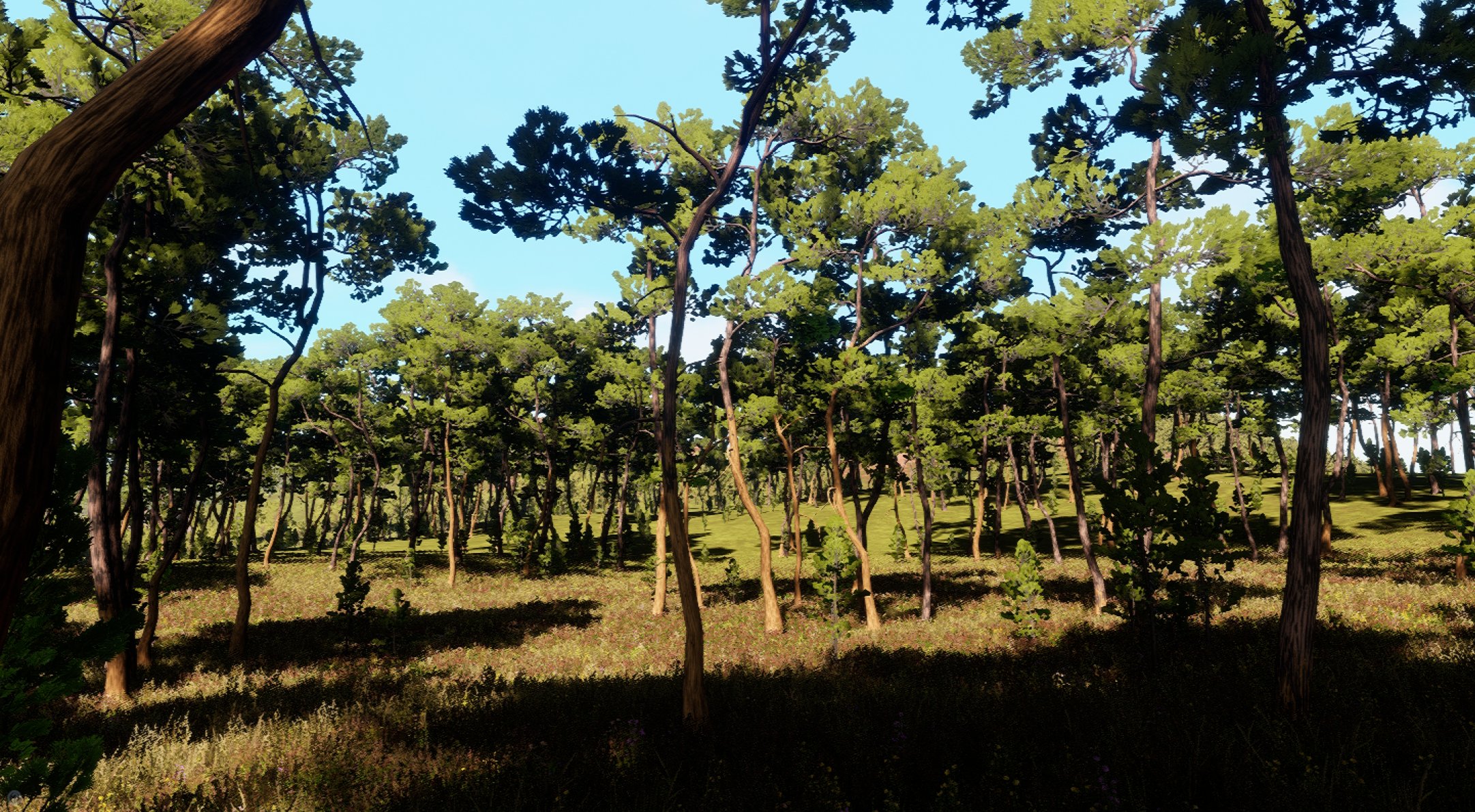 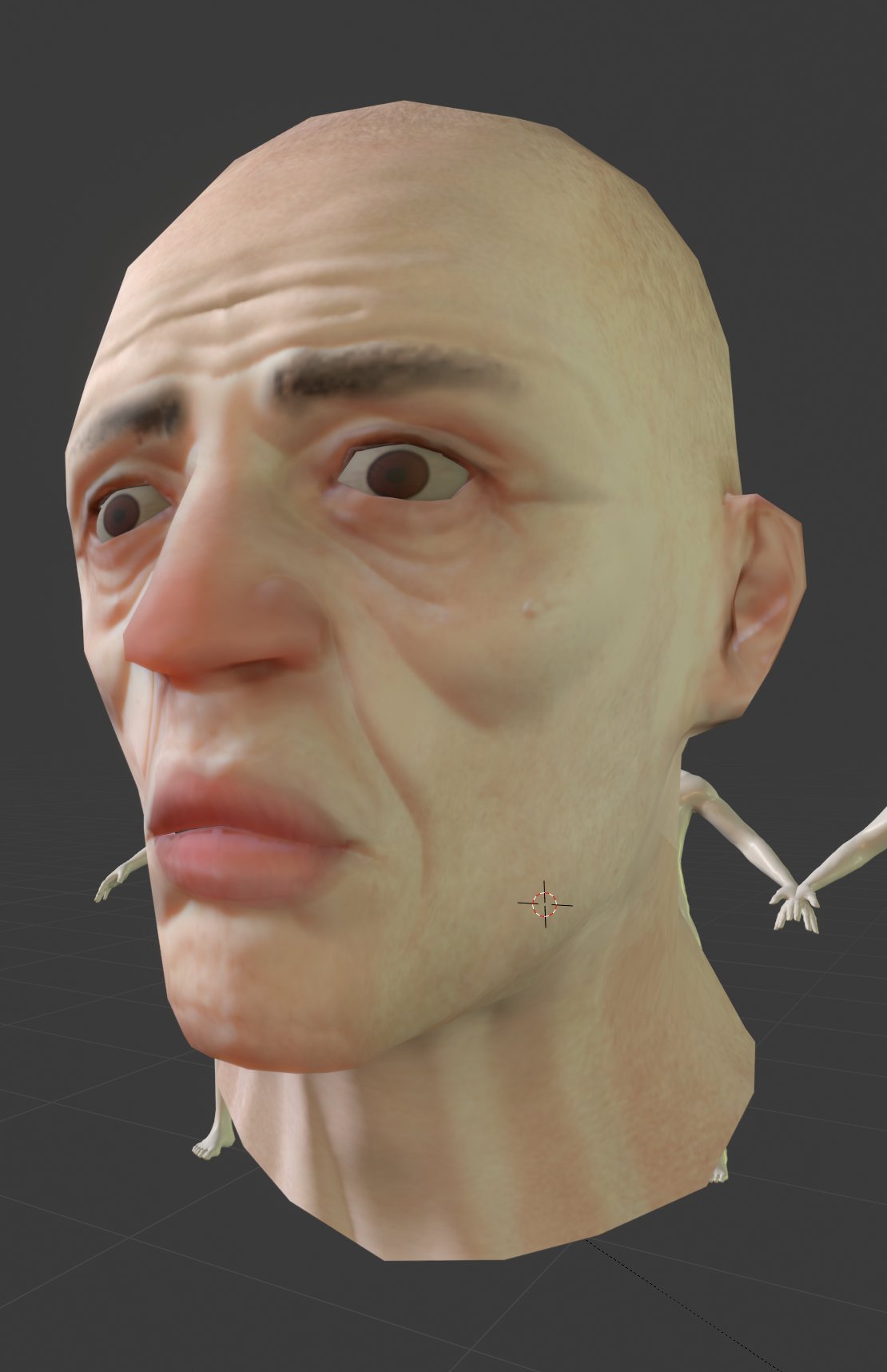 Will all buildings have interiors?

It's already better than The Guild III then!

The random teapot lying on the floor did it for me, EA when.

It's so exotic, I love it. Good job Jacob

All the armour and civilian gear for the 2 main factions is done, about 40+ items all packed on to just 4 textures. The inventory slots will be:

So far there are no real clipping issues with all these combinations:

I had a bit of a scare earlier this week since I was getting unknown error messages in my code, and c++ is notorious for not telling you what's wrong, but I got a debugger up and running and now the inventory system and town / troop spawner is functional.

Now for the hair, which I've been dreading.

I do the most updates here. I'm currently doing boring code refactor stuff so there's nothing to show. I have a website, but it's just a placeholder with a stupid in-joke on it at the moment.

Kentucky James VII said:
I do the most updates here. I'm currently doing boring code refactor stuff so there's nothing to show. I have a website, but it's just a placeholder with a stupid in-joke on it at the moment.

Thats the best website I have ever seen, but the stuff you showed so far looks really nice

I haven't posted anything in a while but I've been working on a hell of a lot. Some would even call it a refactor. Here's a short rundown of the stuff I can remember:

Dynamic Terrain
I wasn't happy with the terrain feature in Unreal Engine, and after some stupid crashes I had enough and coded my own one from scratch. It reads terrain data from an image file (PGM ASCII which can be exported from GIMP), and spawns the geometry in tiles which then get LOD'd out at a distance from the camera. The advantage to this is that terrain can be manipulated at runtime, something the Unreal engine system doesn't allow, although I don't think I want to bother making this part of the game.

Multithreading / Multi-Core Processing
No thanks to the Unreal Engine documentation (which recently got deleted), I managed to get multi-core processing to work (which is what I'm using to process the landscape). The above landscape is 1024x1024 and processed without any stuttering in under a second. Load times shouldn't be longer than it takes to load the textures and sounds.

ECS
The bulk of the game is coded in an extreme form of ECS, which in laymans terms means that all the data is kept in arrays so that it can be read from RAM as fast as possible. It also makes it very easy for me to code, and extremely easy for others to mod.
Instead of there being different classes and components for things like buildings and citizens, there are just massive arrays containing all the data in parallel, with each object being represented by a single number. Components like 3D models or sounds are then spawned only if they're needed. This means that even with 10,000 people and hundreds of buildings on a given island, there will only be about 10MB of data. This should drastically improve how fast I can calculate things like collision and AI. It should also mean that I can have things happening in other levels (i.e, other islands) without having to load anything, and without impacting the main thread.

Grid Collision
I wasn't happy with the Unreal engine collision system either, so I coded my own which was partially inspired by the systems that were used in Asscreed: Unity. Instead of "existing" in the world and using the inefficient in-house system, every object is just a number attached to a square in a grid covering the whole map. To check collision is just measuring the distance between each object in a square, which is a lot faster than checking if two objects are actually colliding. This will also allow for collision detection without actually having to spawn any models or even collision meshes.

Modding
As part of the recoding, I needed some way to read data for item stats and the like, so I programmed a system which allows .CSV files (an excel format) to be used for storing data. I also have a system for appending separate files to the main one, allowing for multiple compatible mods.

That’s all really ****ing dope! The extreme efficiency you are baking into the code combined with the art direction you envision/are building for the game will really make it stand out.

if it runs ridiculously smoothly + it has its own visual identity (unlike generic boring medieval knights stuff like “manor lords”) it’s probably going to be very well received. That’s actually a great formula for indie success.