I'll be restoring a few more axes today so I'm not making anything.

Thank you to everyone whom came for the beta testing, stay tuned for more soonTM.

wait there was a beta test, and I didnt know!???

protato said:
wait there was a beta test, and I didnt know!???

As do I, we cannot wait to release it to the public when it is ready. We are getting closer by the day to release. And since the Beta testing, we have added more good stuff coming your way

Some flags I made

Hey, I've been playing the beta for awhile now, and first off, I think you guys have done a wonderful job. But I couldn't help but notice 3 things in particular.
1. The Muskets are less accurate then the ones from NW, despite the fact that both sides used the Brown Bess or the Charleville musket (the Charleville is the basis for the Model 1795 Musket) in both the Revolutionary war, and the Napoleonic Era
2. The Skirmisher classes don't appear to be anymore accurate then regular line classes
3. The Pistols were more accurate then the muskets.

Other than that, It's a fantastic mod, though it would be really cool to have a French Canadian faction, and a Native Faction. (French and Indian war) And If you really wanna push it, you could throw in a Spanish Colonial faction.
Thanks!

oh my goat, its Awsome 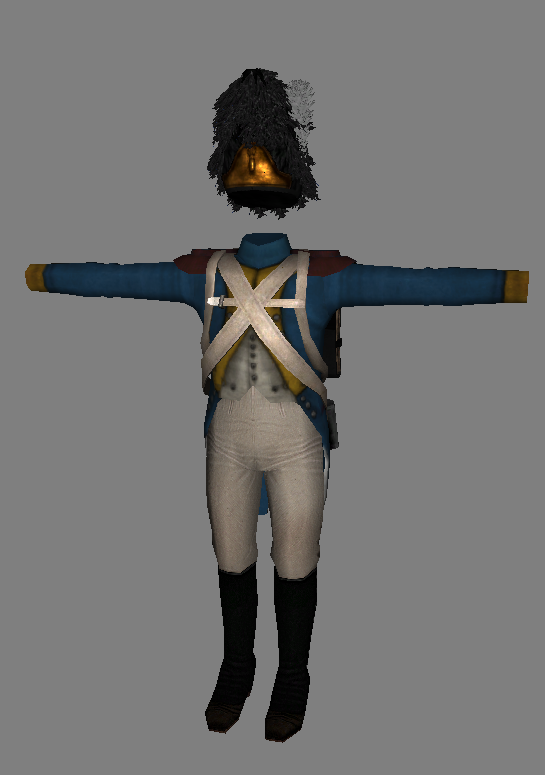 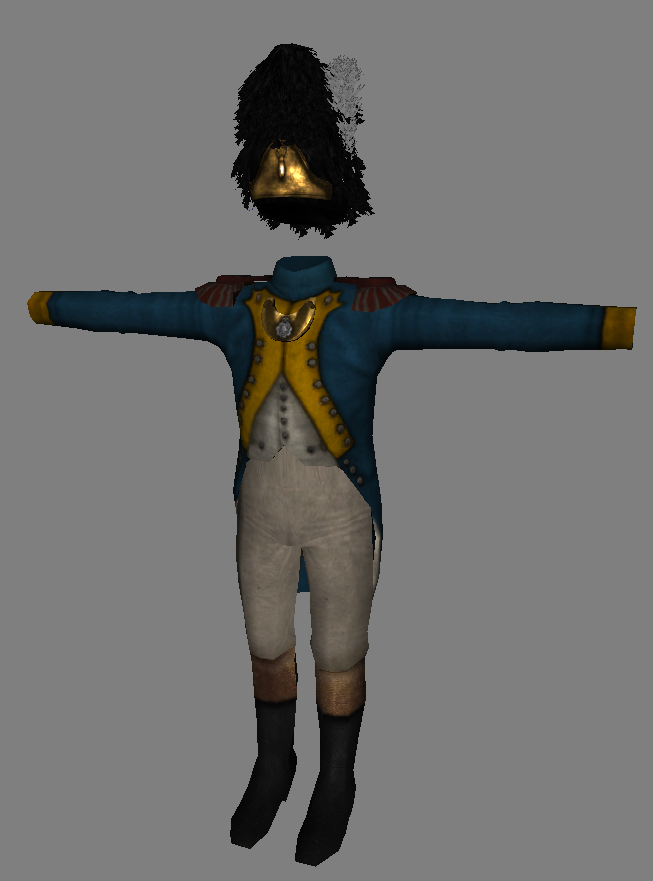 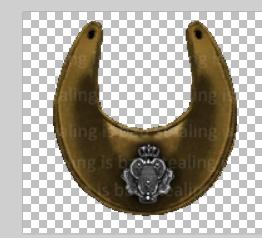 Working on that currently ^ Hand drawn if anyone cares  :'(

Fresh banter and we now have a Steam Workshop page up and visible to the public.

Be sure to visit our Development thread for the latest previews and modDB!

Hello, please tell me your Steam name. Your icon returns an error.
You must log in or register to reply here.

BL Coding Animation Modding tools for Bannerlord? If so, when?