so the problem was fixed ?

It seems so, no more invisible units and no more crashes

do you have any ideas to make the mod better ?

zidozido said:
do you have any ideas to make the mod better ?
Click to expand...

As Yabloko already suggested make the units look a bit better, give them some outfits from the era, not just outfits from Native. There are lots of OSPs you can use for this mod

Pretty much what Dazzer said. The Alpujarras War happened around 350 years after the setting of the Hispania mod, so equipment and clothes would look 16th century like. Mail for example would be less prevalent in europe, and armour in general would see less use because of firearms. Still, in that era it would have looked somewhat like this: 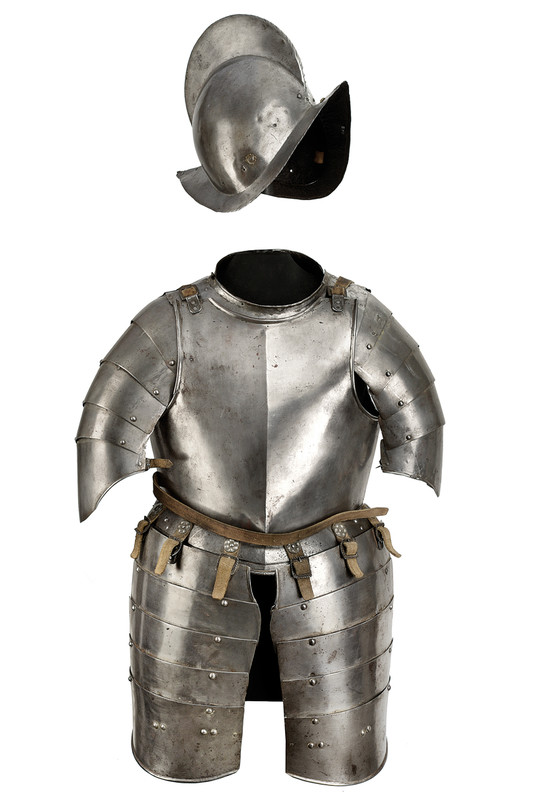 Higher ranking knights could have perhaps used more elaborate and protective gear, while infantry had to go lighter and usually carried halberds, pikes and/or a round thick wooden or metal shield called "rodela" (that looked like a big buckler) with a sidesword (think like rapiers but for cutting as well) 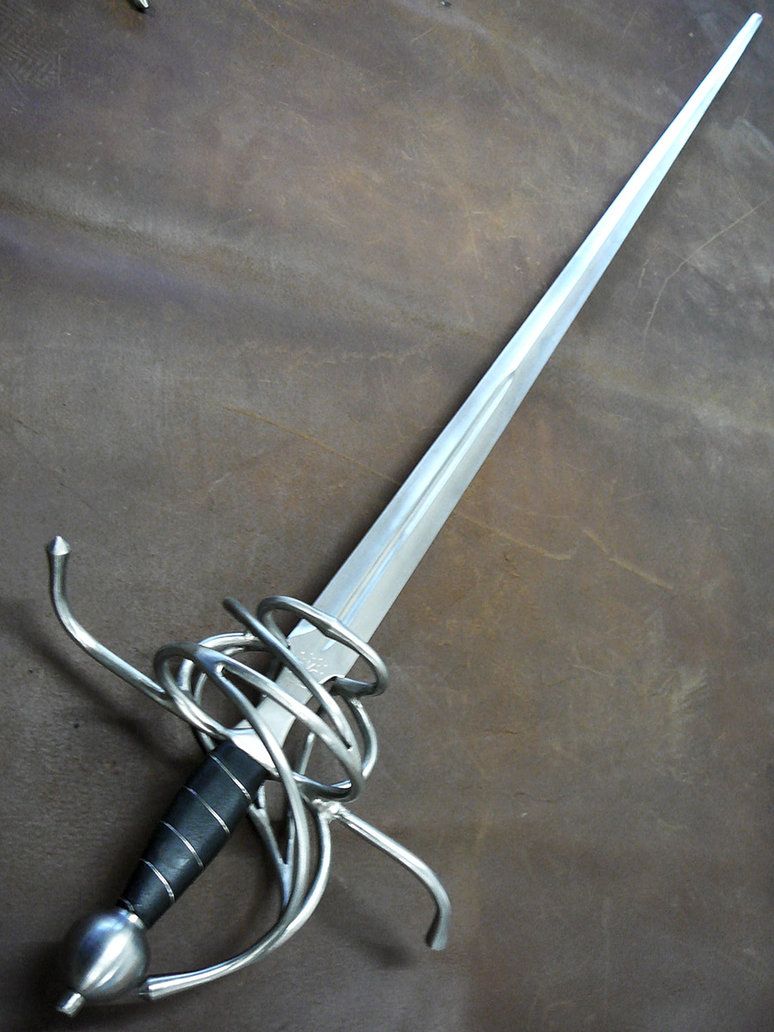 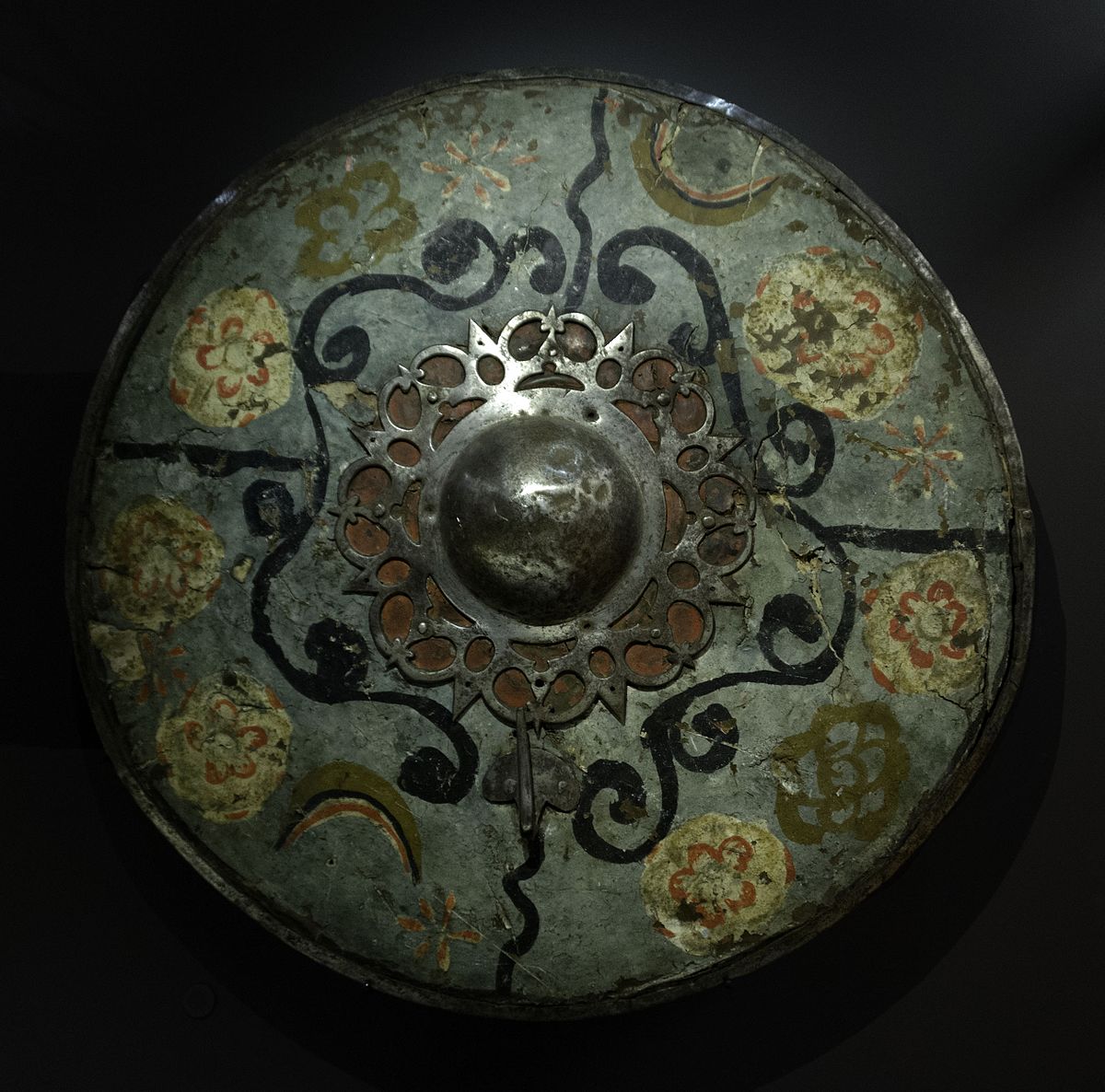 As for the equipment of moriscos again I have little knowledge. Some illustrations show them wearing the same flashy and colourful clothes as the rest of europeans on that period while others present them as almost berber-like in appearance. Having also received North African and Turkish influence they could perhaps not be homogeneous but carry a mishmash of items from different cultures, and I imagine chainmail would be more popular among their ranks.


note: That picture is not contemporaneous and most likely not the most accurate 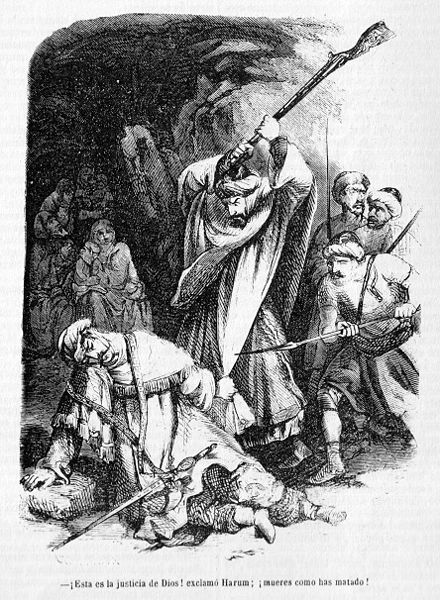 the second update is uploaded and i tried to change every thing you said it neede changing like relations between factions and armor and things like that here is the link
http://www.moddb.com/mods/alpujarras-wars/downloads/alpujarras-wars-v-2

How do you obtain the lancer?

get infazon and then upgrade it

I see them now, they're pretty cool.

If you need any sort of help with Catalan units (or those coming from the former Crown of Aragon) contact me. Buena suerte. Mod is a little bit lacking in some stuff but it's getting better and better and with hard work you'll make a good historical sp experience.

thank you very much for your offer certainly if i needed any help i will tell you but what i want to know in the mod are the weapons and armors correct or they need to be changed also what do you know about morsico armor these in the mod are right or there any thing else ?

version 3 .0 has been launched what i wonder why didn't this topic moved to the cartographer board

1.) You haven't requested it prior to this point.
2.) The cartographer's board is for MB mods and not Warband mods.
3.) There is no download link in your first post.
4.) Your credits are subpar (look at the credits of the mods you are using and properly acknowledge those that contributed).

what do you mean my credits are subpark  and the download link is here is here http://www.moddb.com/mods/alpujarras-wars/downloads

zidozido said:
what do you mean
Click to expand...

check some of the big mods threads to see how you can improve your first post. That includes the general format, use of spoiler tag, how to add videos/screens, how to list your credits and how to add your download link

you can use the modify button to edit your original post as much as needed.

another interesting thingy: update your thread title with tags for SP/MP, Warband, version, etc. A example:

zidozido said:
what do you mean my credits are subpark  and the download link is here is here http://www.moddb.com/mods/alpujarras-wars/downloads
Click to expand...

ok i am sorry and i will try to make a proper credits
You must log in or register to reply here.