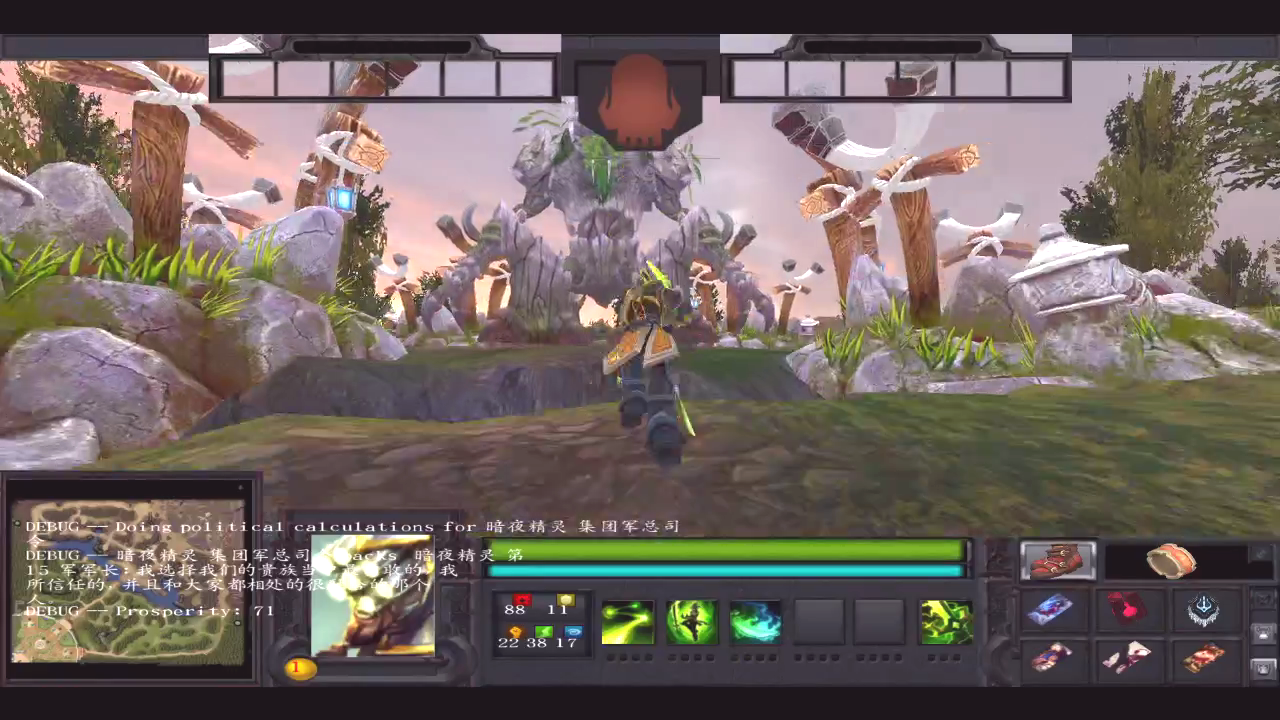 This is a rts & moba mod . not only see the characters and buildings of classic games like Red Alert, DOTA league of Heroes, Warcraft Counter-Strike Half-Life, but also see its gameplay. I want to connect them all together in a reasonable way, and make...

Since mod renamed as warcraft 3VS Red Alert 3 mod after V0.920, most of the things envisaged before the name change were implemented, but please refer to the details below.You can not only see the characters and buildings of classic games like Red Alert, DOTA league of Heroes, Warcraft Counter-Strike Half-Life, but also see its gameplay. I want to connect them all together in a reasonable way, and make a real game that scares me so much that I don't know what game I'm playing.

Due to frequent updates, the control mode is constantly changed and optimized, but I am lazy to sort out and summarize the latest overall content, so I record it below here

1. It is recommended to change the system key bound to q to avoid conflict with skills.

3. N switch between third person and MOBA-RTS camera mode, M can switch between two different RTS modes in RTS mode (RTS camera control with player-centered adjustable Angle, and RTS camera control with non-center panning screen fixed Angle). It is suggested to press N in battle group camera mode and then press M in the second RTS mode to micro the troops.Because the first kind of ground points that might be clicked from some extreme angles will not work when the player is the center of the screen rotatable (but you can press N to go back to normal and press n again to reset normal).

Skills 4. The third person mode button for q, s, e, r, skills RTS mode button for q, w, e, r, cancel the first-person mode, in RTS mode can use the left mouse button click skill icon icon, reach the role of release of skills and equipment, and you can click on the icon placed buildings, then right-click the placed buildings on the ground,Left click to cancel the placement of buildings that are being dragged. In Red Alert scenario mode, place the mouse over barracks and vehicle factory and press Enter to bring up the troop building interface. Then press Enter or move the mouse to remove the troop building interface from the screen and close the troop building interface.Click the left and right mouse button to select different units.

6. All hero movement buttons can only be used in third person mode with W, A and D buttons (A and D buttons have rotation momentum in other directions), i.e. mobA heroes do not move backwards, while in RTS mode the mouse moves by clicking on the ground position.

7. Press the keypad 1-8 to correspond to the item skills in the inventory, in which the item of the hero card can be used in the field battlefield to summon other heroes. The initial hero needs to be selected in the camping interface.

8. The Alt on the left is to use taunt action, which can only be interrupted by using skills. Otherwise, taunt action cannot be moved and attacked before completion.

9. In RTS mode, press Z, X, V and B to stop moving/following the player for all/selected units, press and hold the left mouse button in the drop-down box to select units, u summons the giant trebuchet and controls it (but casts people), and Y cancels the summoned trebuchet.

10. Press CTRL on the right of any scene to enter the League of Legends scene for preview.Half-life hero button will be in the third person in the same skills and cs first-person mode switch, left key shoot, right click reload, continuous shooting, press the CTRL key on the left is press one key skills according to different skills again is the direct switching of different kinds of cs first-person weapons, scroll wheel to switch the same type type of weapon skill.

12. Press THE U key to summon the giant trebuchet and control the trebuchet projection, but the throwing unit is human, up and down the left and right direction key to control the number of throwers.Press Y to disable/enable the jumbo trebuchet function after the trebuchet summons.

13. The conditions for pressing TAB to exit are not limited.

At present, world view and troop type are not completely set up. The initial setting is a world view battle between WAR3 and Red Alert3, in which the player and the Lord NPC, as players from the real world, come to the virtual reality game world PK, so the camping interface will have a similar netease mobile game check-in punch card drawing equipment switch to play the hero.In addition, the card besides extraction knife tower equipment, still have a chance to get his hero calling card, like the Ottoman as items have active skills, can let oneself become a hero alliance characters and action hero alliance system, and Lord NPC is set by the random use of random hero alliance role hero calling card.The current scenario is that a group of players are transported to a virtual reality game. In the game, the red Alert has broken the dimension due to the hypertime converter, so the world of WAR3 is transferred into the game.

1. Red alert mode:Start to choose the chapter play and play red alert mode, select red alert mode, large map units will appear as a resource point data, opposite forces encountered after the red alert buildings are built, we need their building construction in RTS mode, which made the barracks of the battlefield factory must first build the base of empty fingers, mine is built to make temporary increase resource point,However, some of the points temporarily increased for extra battles in the post-war settlement will be gained or lost through other algorithms.Both sides limit the number of mechanical flying units to less than 3, so robot and aircraft players should be careful not to waste money when the total number reaches 3 (mainly to keep the game stable).

2. Custom map;Enter the camp, you can choose to customize the map play, there are warcraft famous hook fat battle and angry Birds and other small games, each has independent version number, if no version number is reserved, do not point to start.

1. All cities and hero units that are far away from the player will be organized into divisions and battalions. In the three-three system, the lowest unit is 12 squad leaders, the highest unit is the division commander, and the unit is only displayed as the largest sub-unit that can be split.So the idea of platoon length is how many people are in a platoon rather than how many platoon length.When the player is close, the actual troop composition will be displayed.

Mechanical types need to be hit with area damage weapons and abilities (such as grenades and alpha raids), and flying units, except Kirov, can be hit when they occasionally land and fly low, otherwise the troop concentration may not be easy to hit.

Note to the robot that the person on the top will not die unless the robot is killed, so it is still according to the mechanical solution. 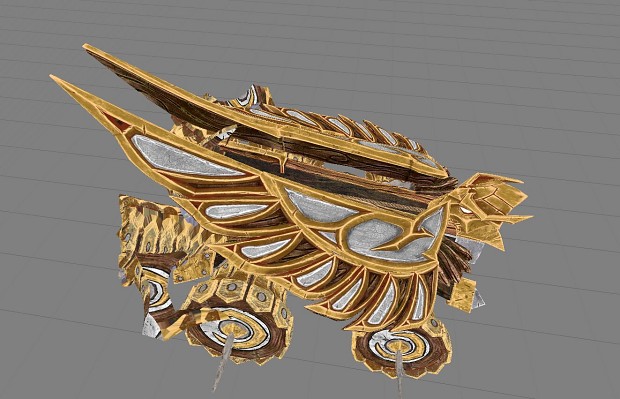 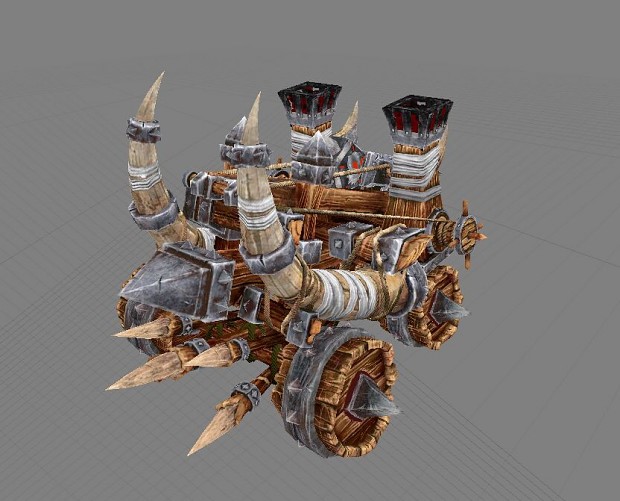 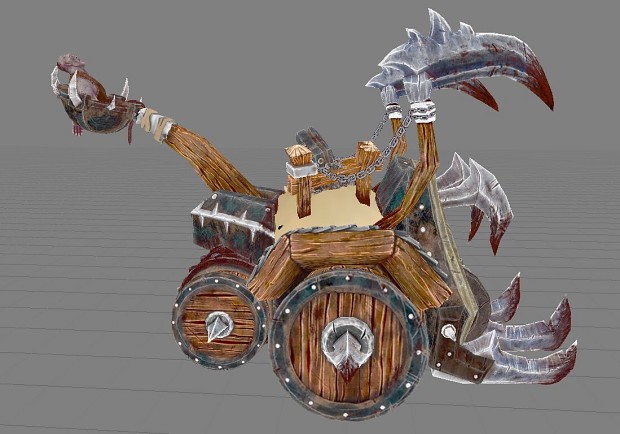 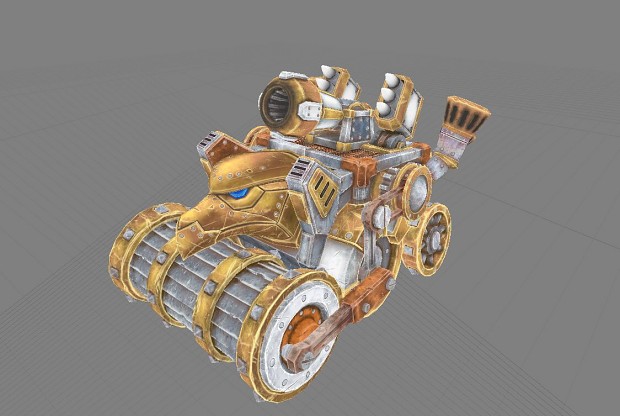 Combined with the second point setting said, open the camping interface to see weekly sign in, monthly sign in, draw the card to know what the meaning.
You must log in or register to reply here.