There are a few minor bugs that I found. 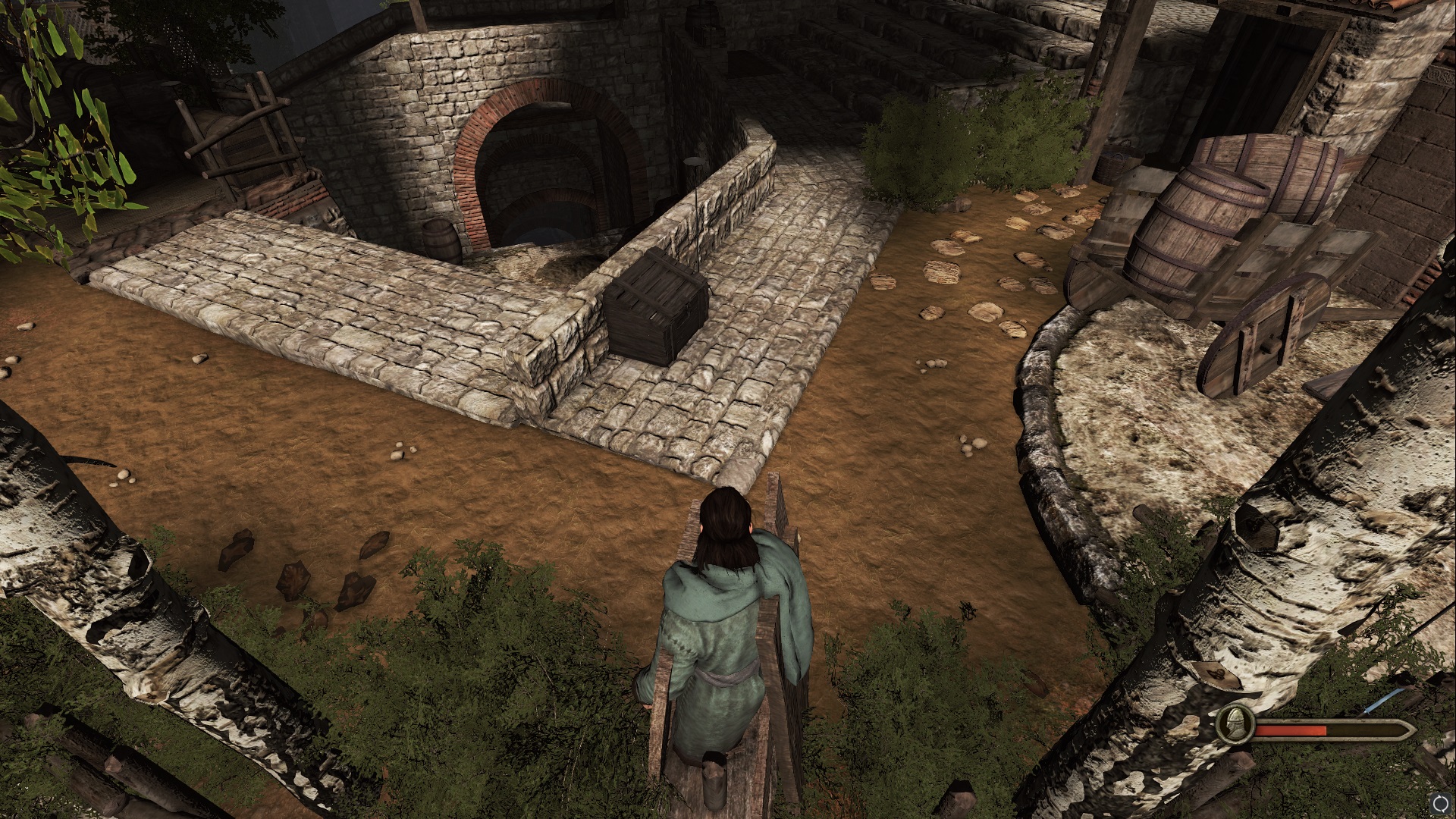 The bug with the light (Lavenia Castle) 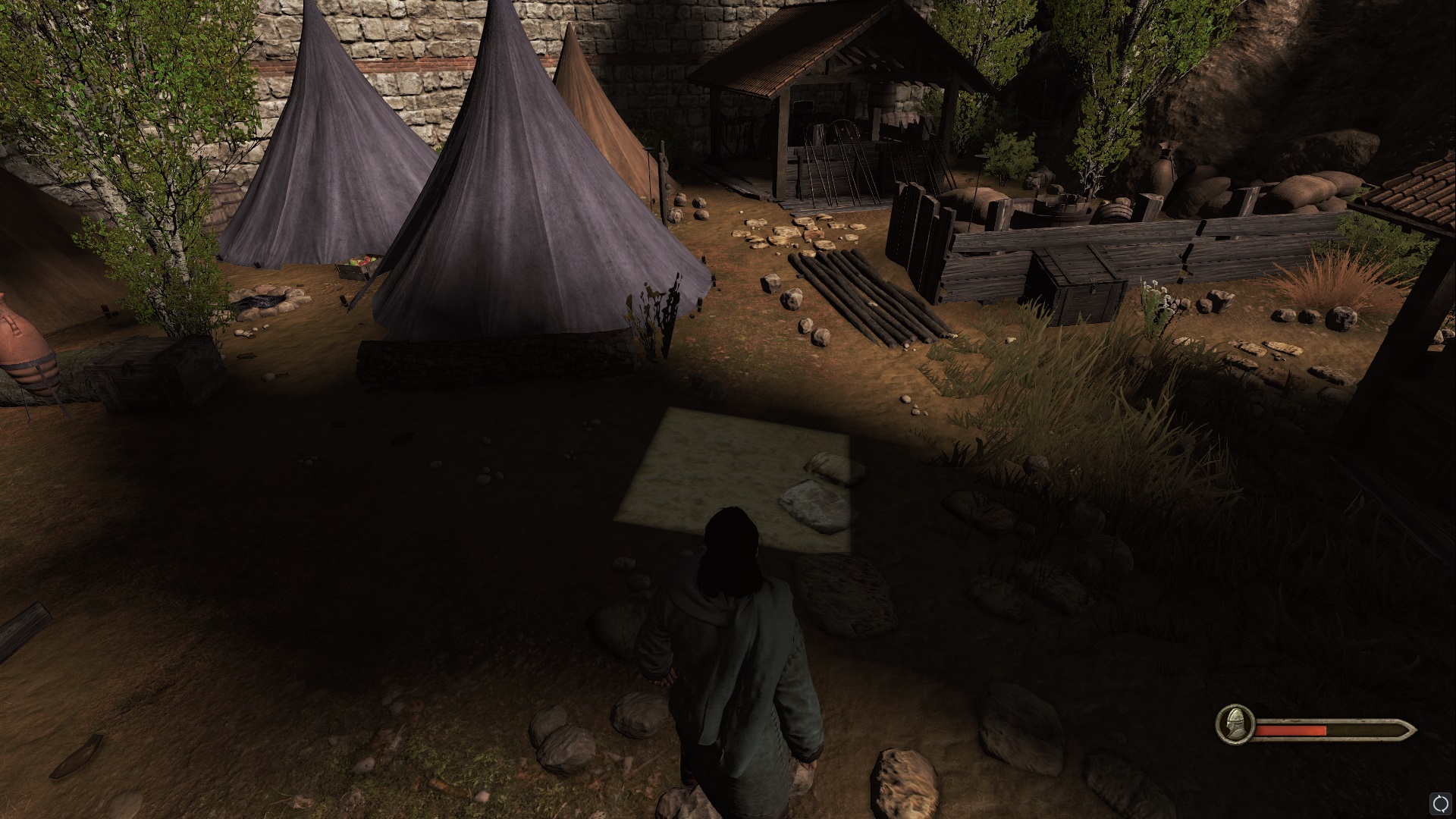 The bug with a stairs (Lavenia Castle)

There are a few glitches here

As it turned out, this happens not only on winter maps. Even the textures of dirt in the same places sometimes blink

Thanks for the effort! Forwarding to the QA team. Thanks for reporting!
Edit: Do you know the town names of these maps? It would speed up the process a lot.
Last edited: Jan 18, 2021

Yes, I added the name of the settlements where it was noticed.

By the way, i've just checked the bug with tree textures on on the background of Chanopsis Castle - I didn't find it after the last update. Maybe it depends on the specific circumstances, I don't know, but before I posted it that time, I've checked it as always i do. I haven't found an info about it in the latest hotfix
Last edited: Jan 18, 2021

Thanks for the update!

I've been informed that this bug is fixed and will be sent to the live or beta branch in the next updates. Thanks for reporting and sorry for any inconvenience!
You must log in or register to reply here.

In Progress Certain textures and character portraits start to turn magenta color the more I play.