Well, the league system is a bit flawed, but you will get more BPs,so your hard matches pay off in the end. Also you really cant blame the league stage for not beeing motivated, nobody forced you to start training months ahead and get burned out during the actual tournament.
Wales is not a nation.

Jurgen said:
Hey. Since Gibby was ignoring me all this time, I've decided to openly declare that Ukrainian team has problems with the players, and I plan to either giving the captain role to another player, or leaving the tournament entirely. As I do not have any back up players.
Everyone knows that I assembled this team from scratch, I even found Lares somewhere, an old star Warband player, but he doesnt play anymore. I made a team out of nothing. Not having experienced players. But even inexperienced players may not come to the match, and this is an auto-defeat for us.

The BeNe team, they did not do anything to get enough players, did not even have to look for them, and still they were allowed to create an alliance.

I wrote about the problem a week ago, before the match with America, but I was ignored. They spent a whole week to give me a negative answer: I asked to give me ONE Russian player to continue, because none of the other countries have players: Bulgaria, Serbia, Belarus, nobody. If the administration allows us to take only one Russian person in the team, I will continue. I am the only one active player in this team, thus I have no co-captain. I do everything myself.

I apologize to the Czech team. If we decide this before our Saturday match with her, I will be glad. If not, you can not do anything.
Click to expand...

We are prepared to allow your team several alliances to ensure you get enough players for matches, but I cannot allow you to have a Russian player in your team. It's true that this NC is perhaps not as serious as past ones - largely due to the game being taken less seriously by most players due to the shrinking playerbase - but that does not mean that it is not a Nation's Cup. There is already a Russian team, so your team cannot have a Russian player. That is how it has always been. I am aware that nobody from Bulgaria is playing for you, and your players from Belarus are not coming either, which is why we have allowed Pusiak to join your team. We are happy to help out your team by allowing you these other alliances, but it just isn't an option for you to have a Russian player on your team.
Click to expand...

I understood. Since these alliances are not enough for the game, having discussed with the team, we plan to finish the match with the Czech Republic, and perhaps get out of the tournament. The decision has already been made. I apologize to other teams that this happened. 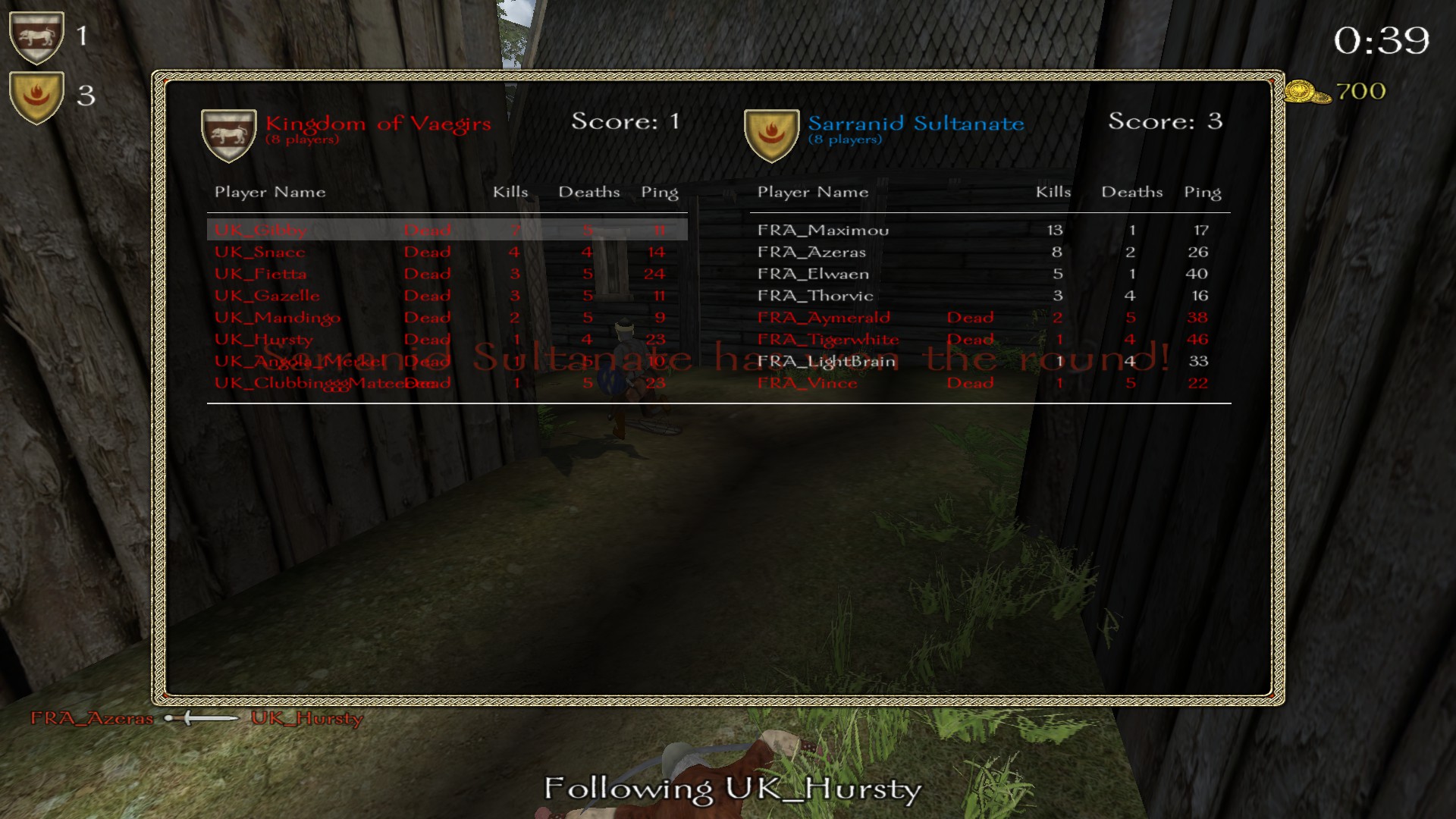 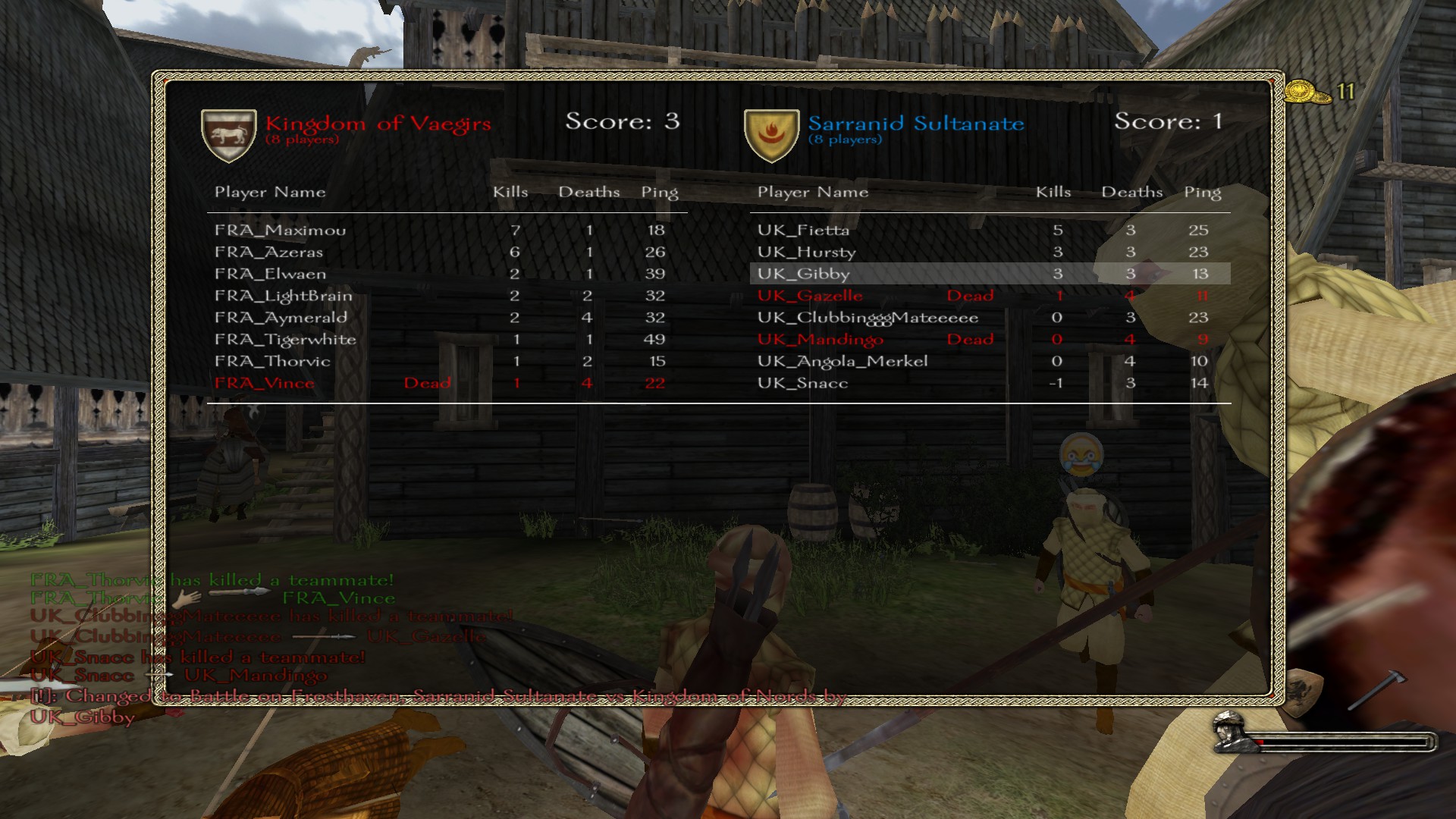 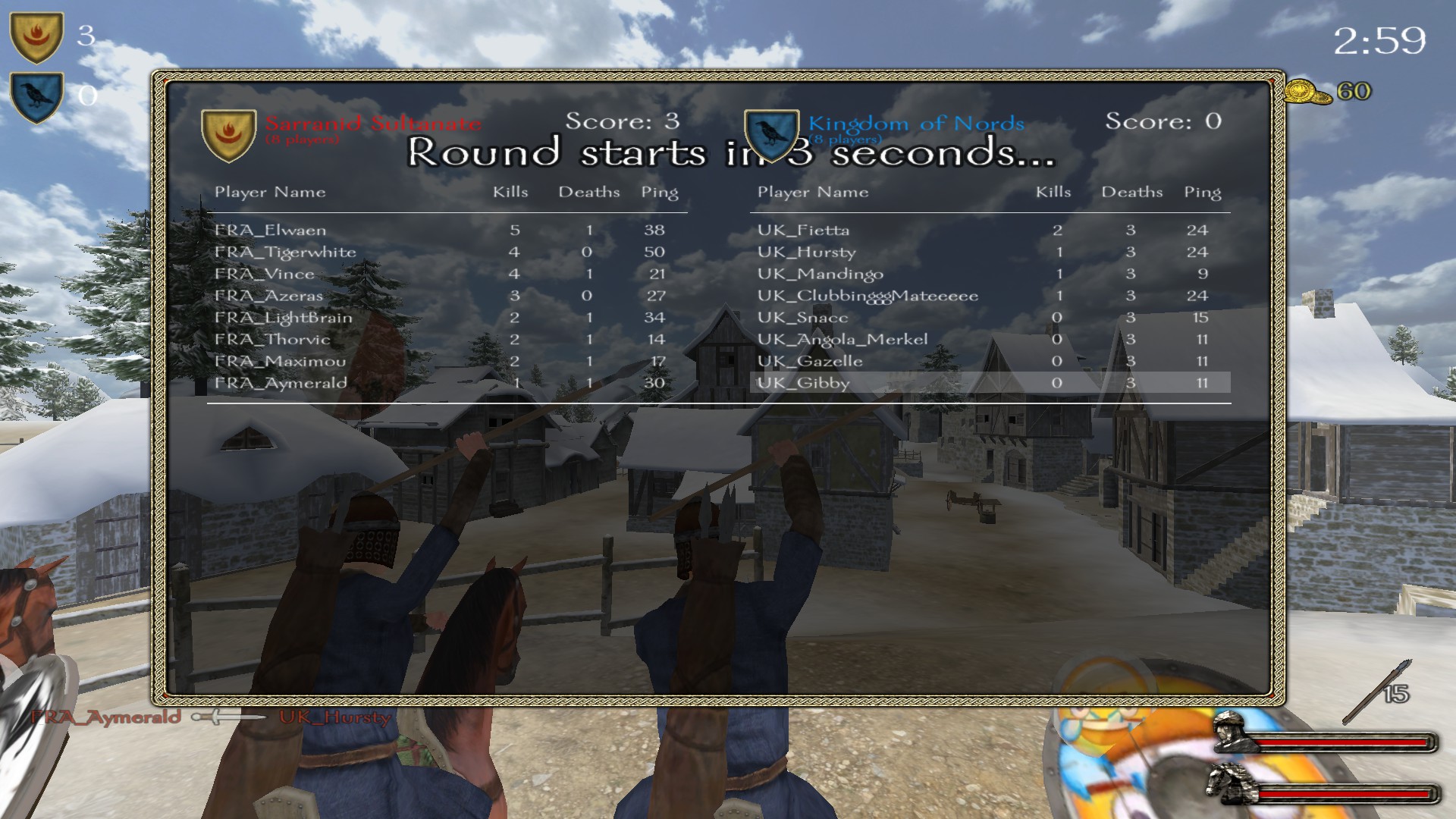 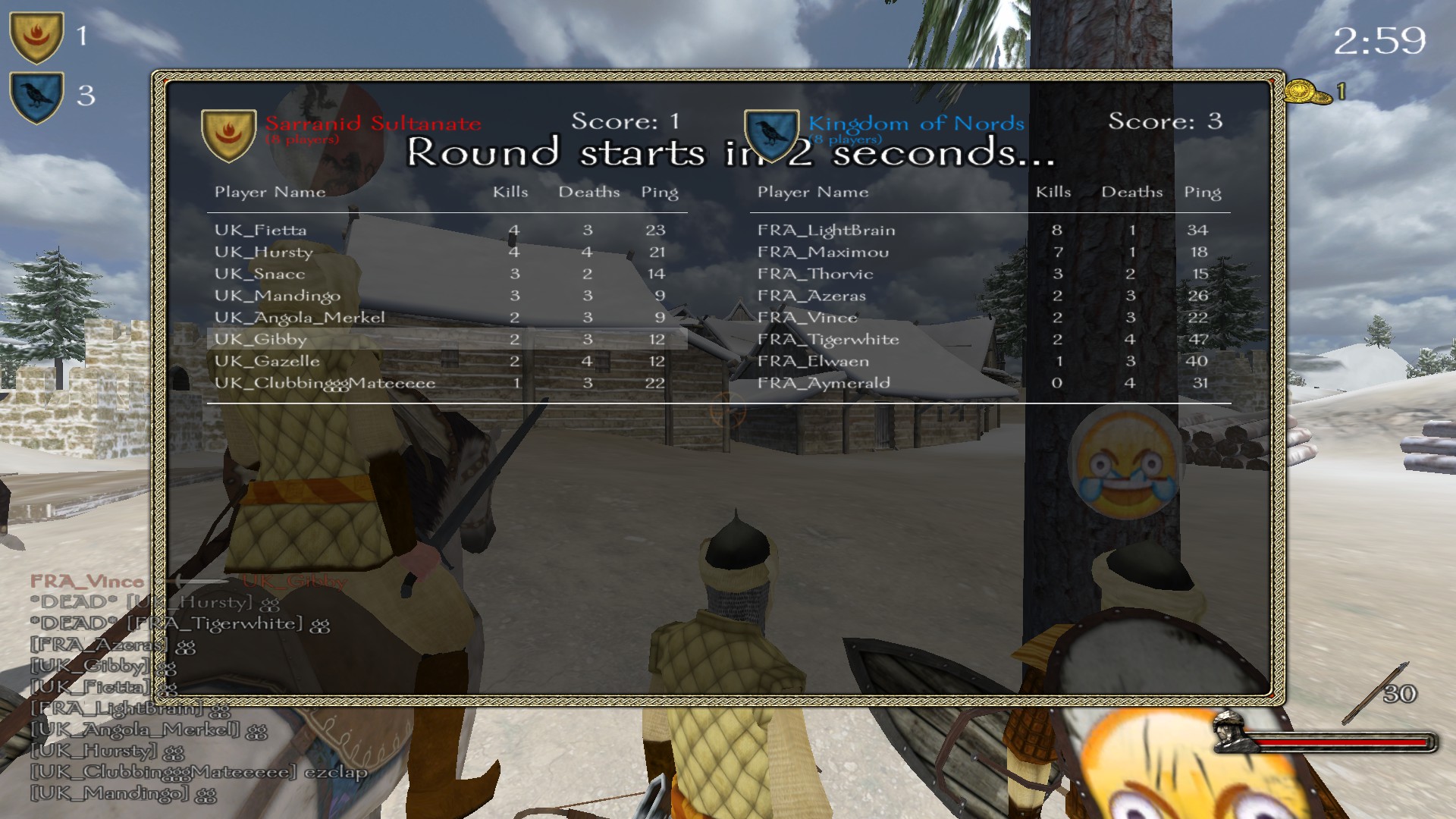 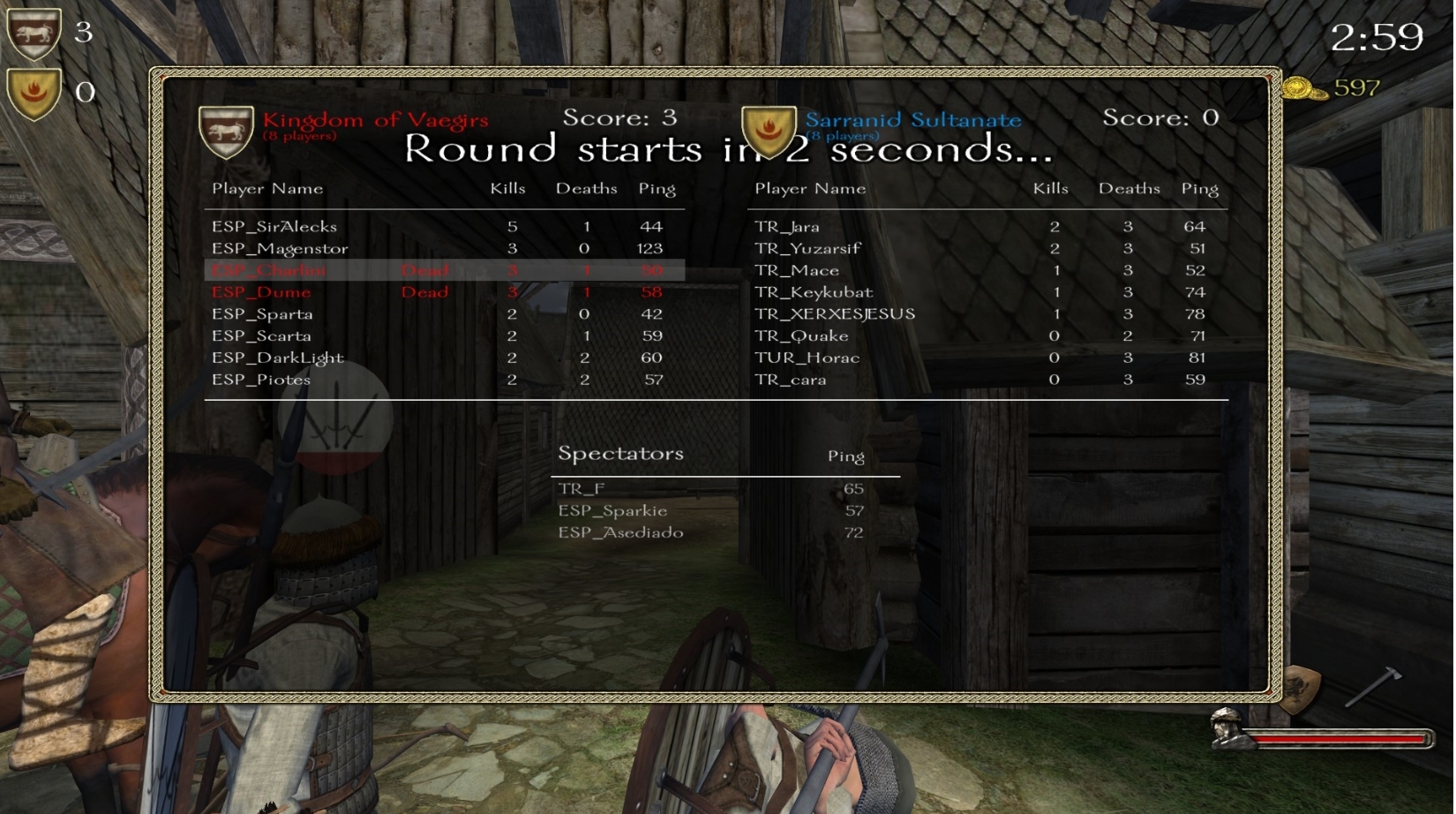 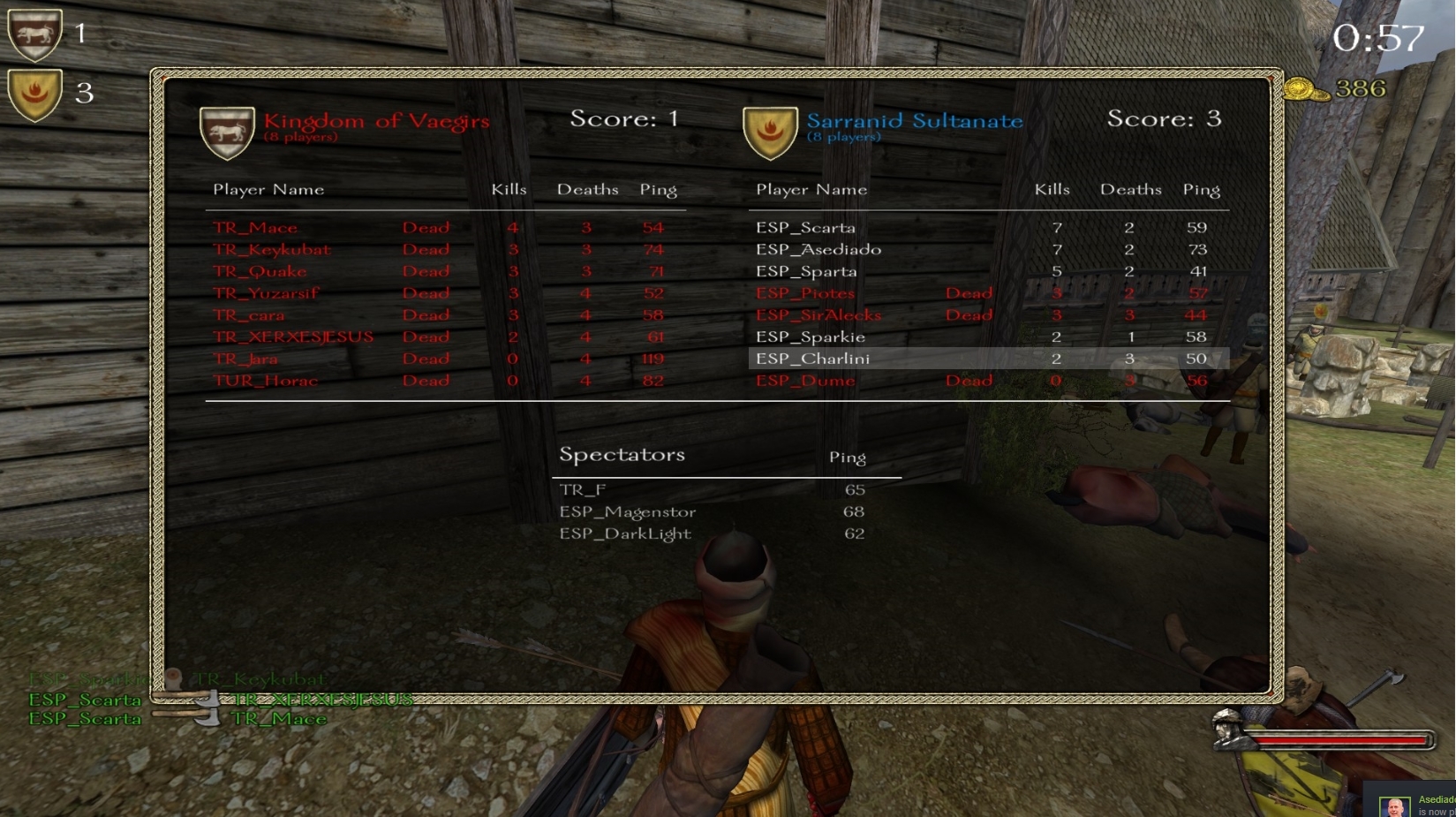 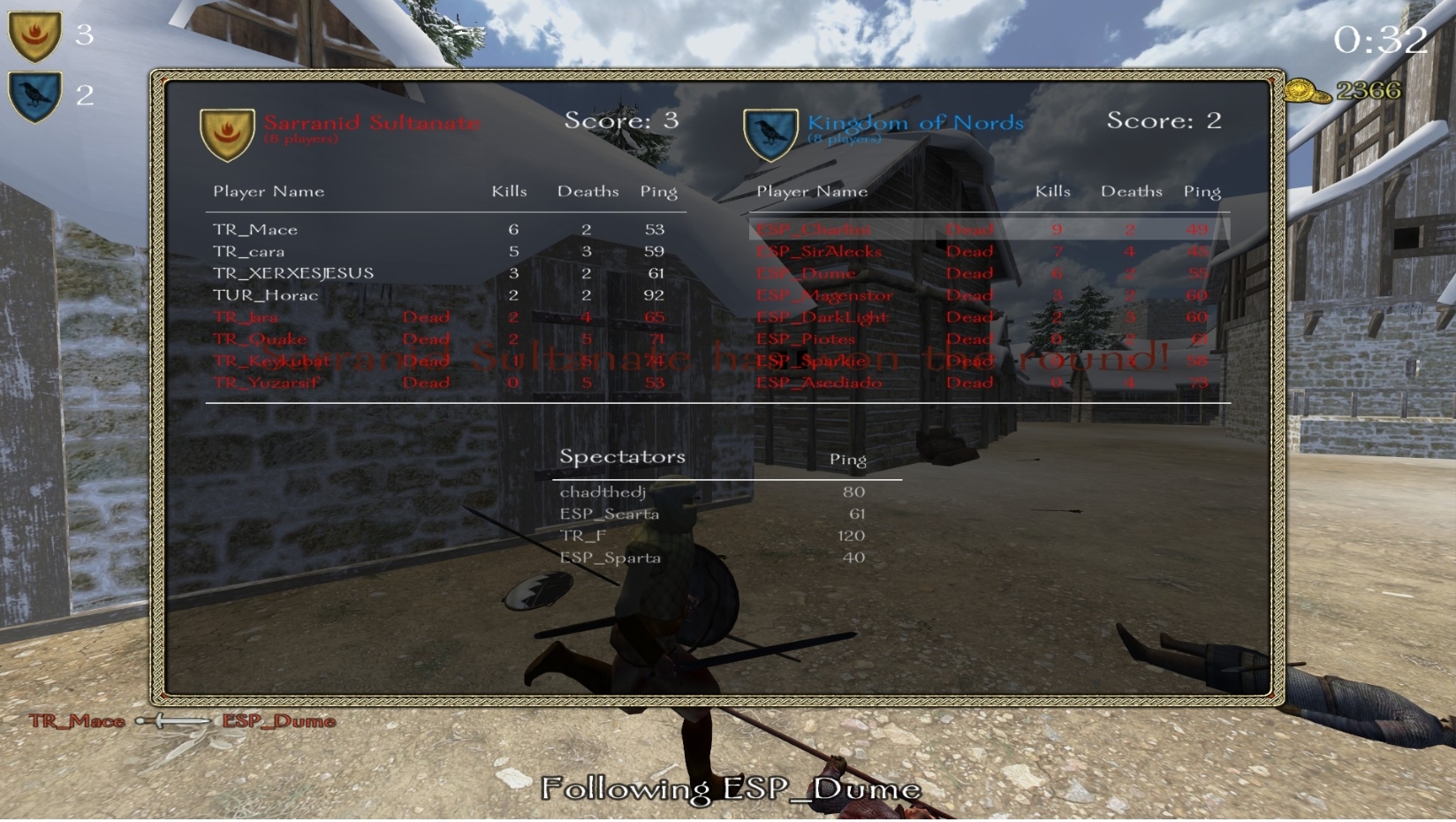 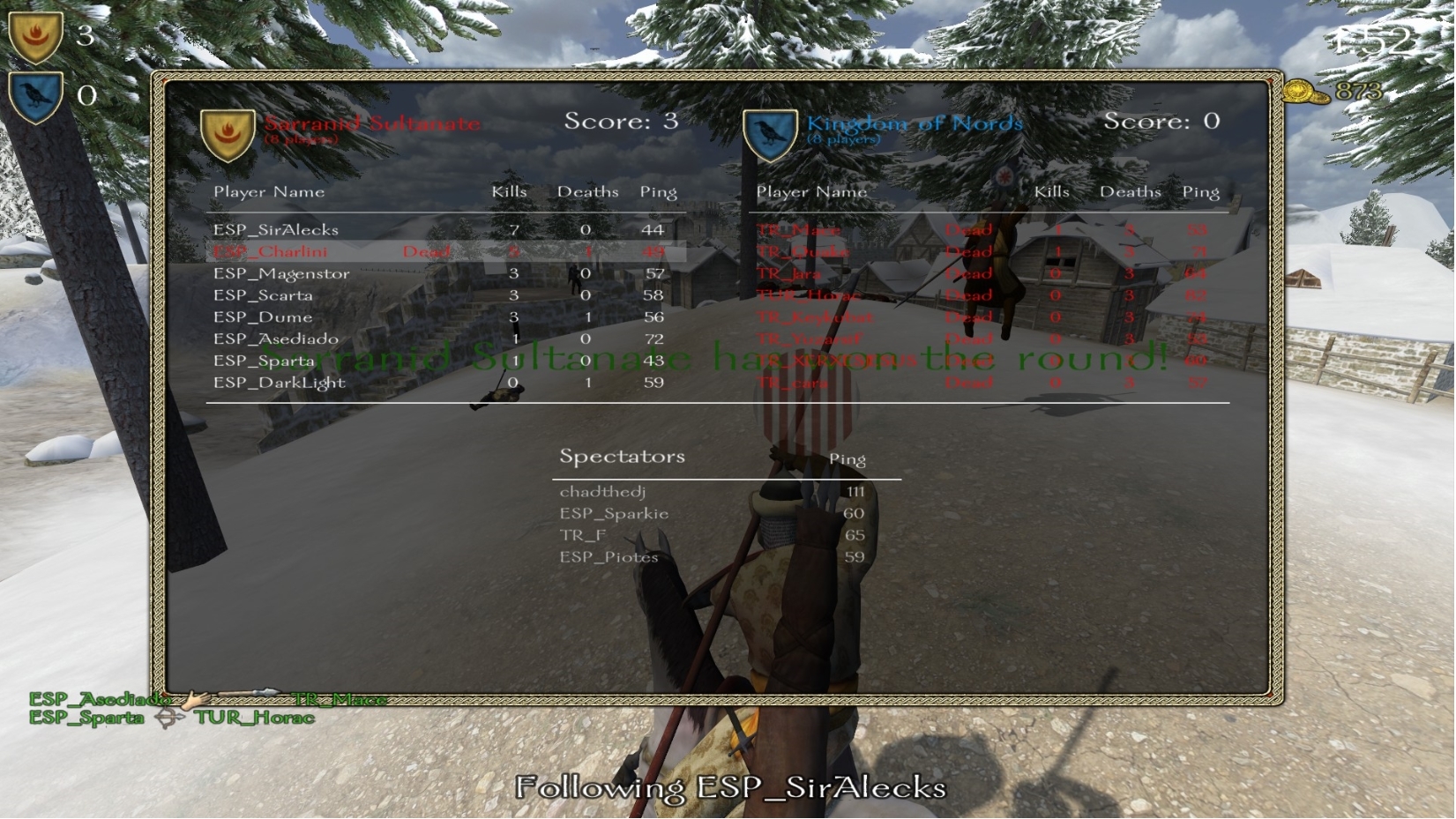 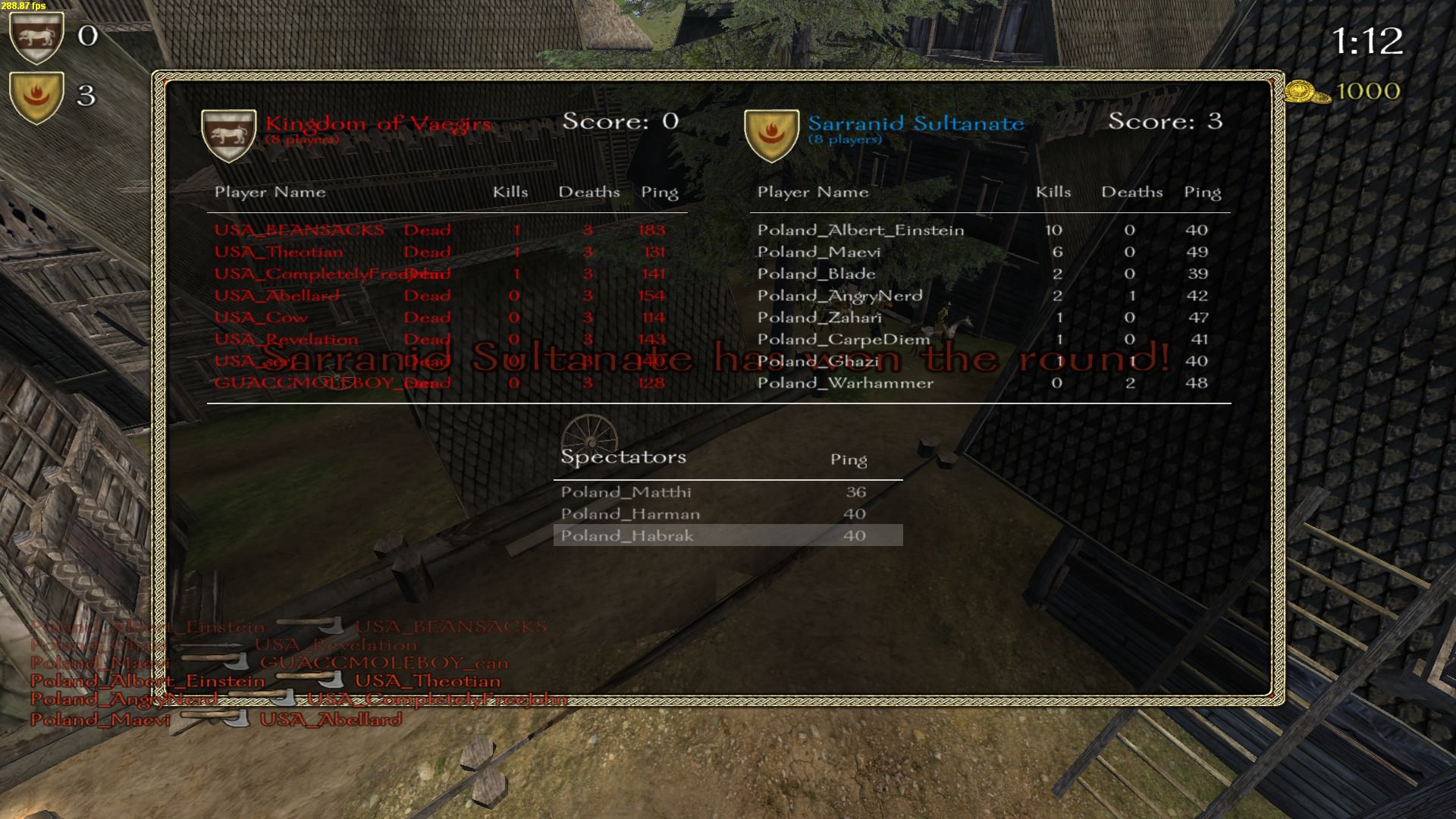 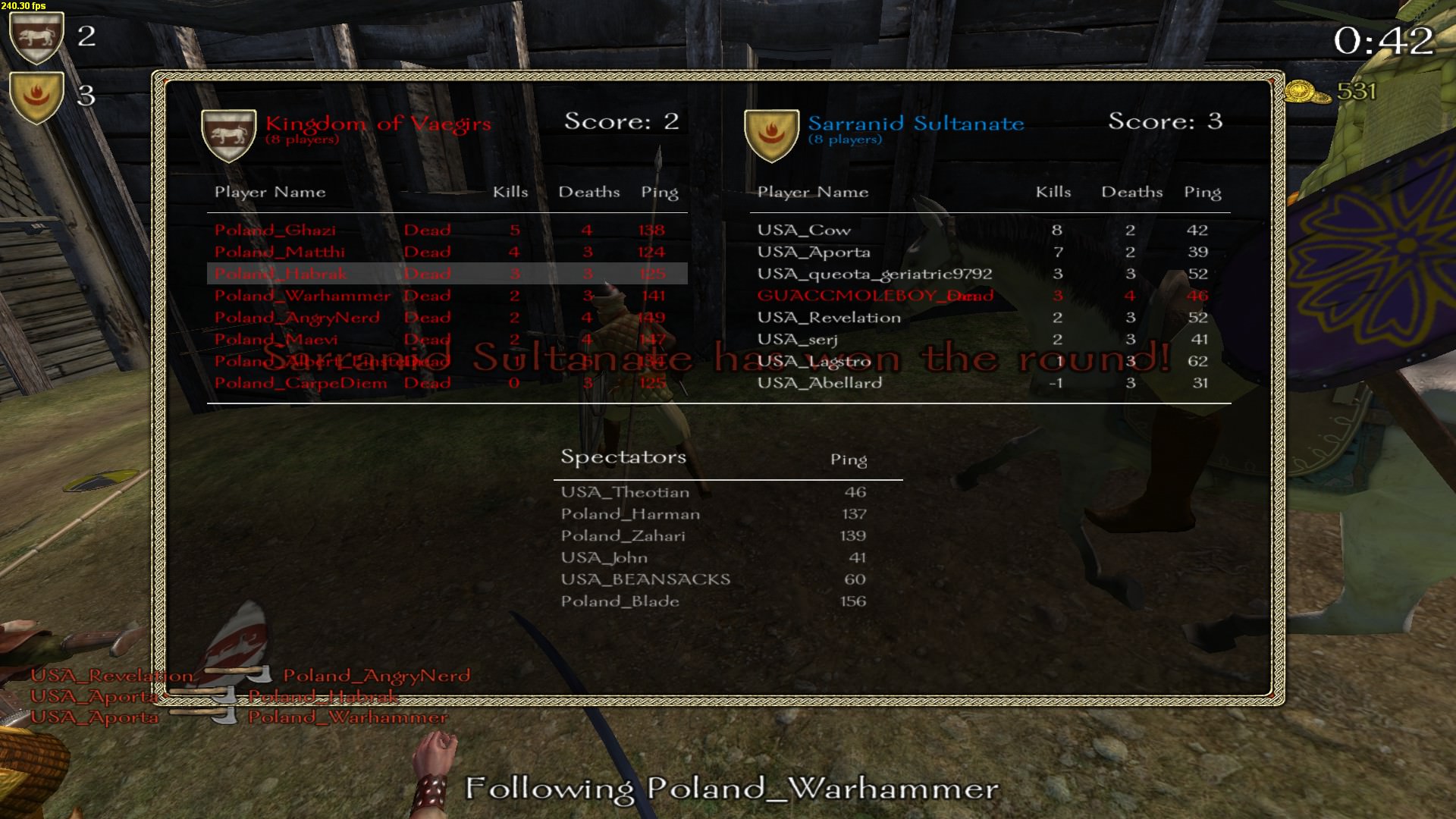 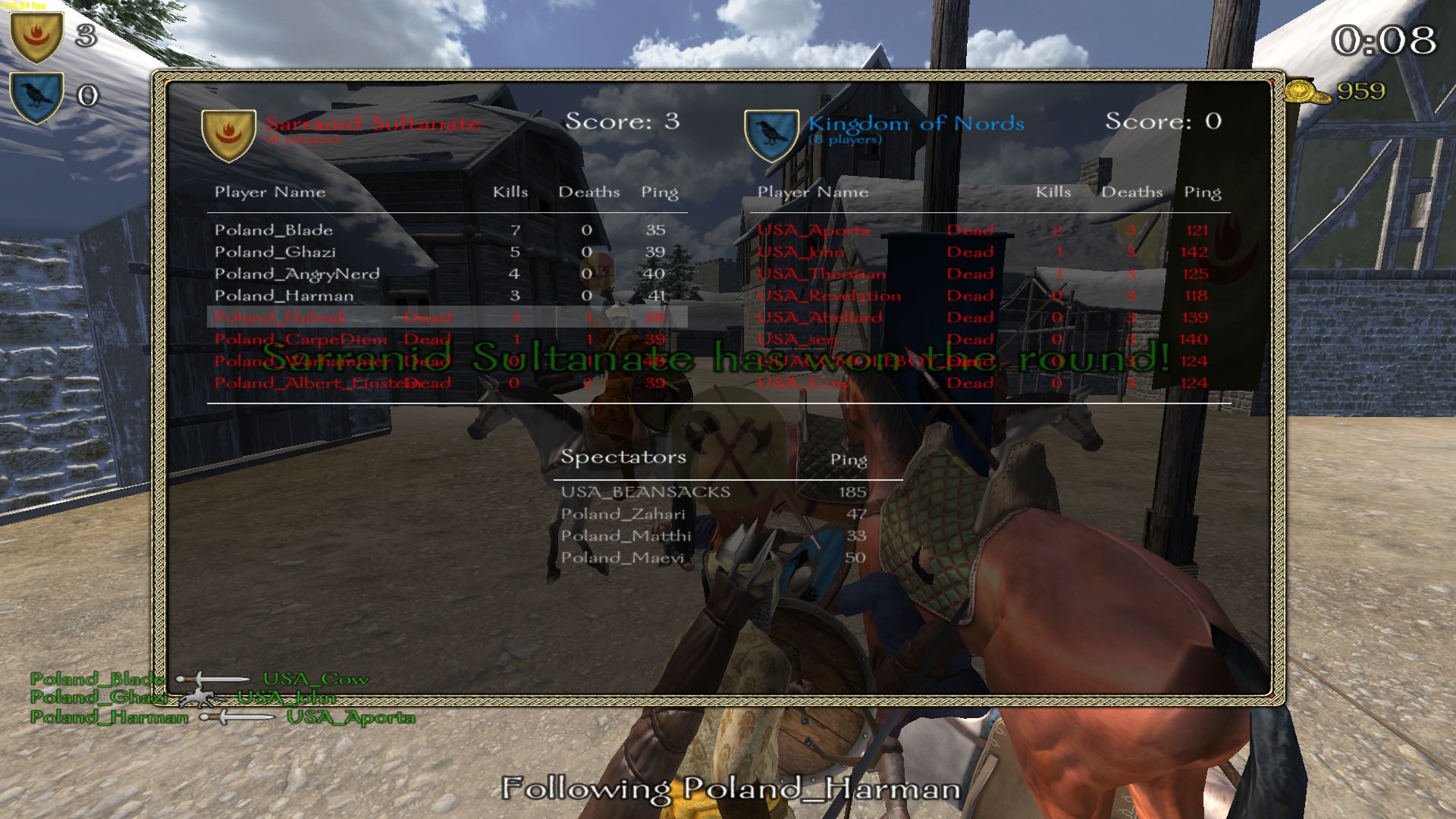 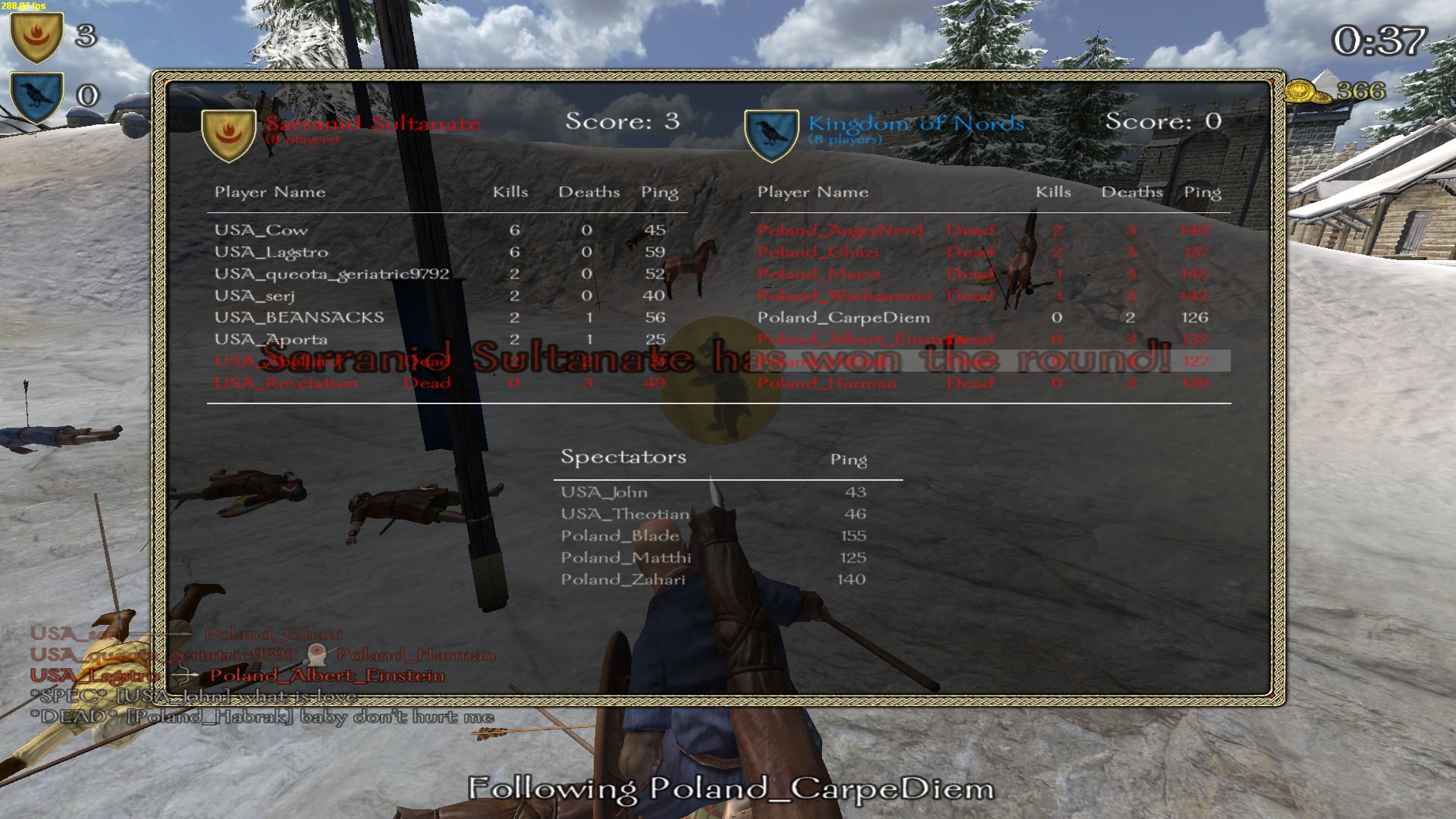 GG thanks for the game! 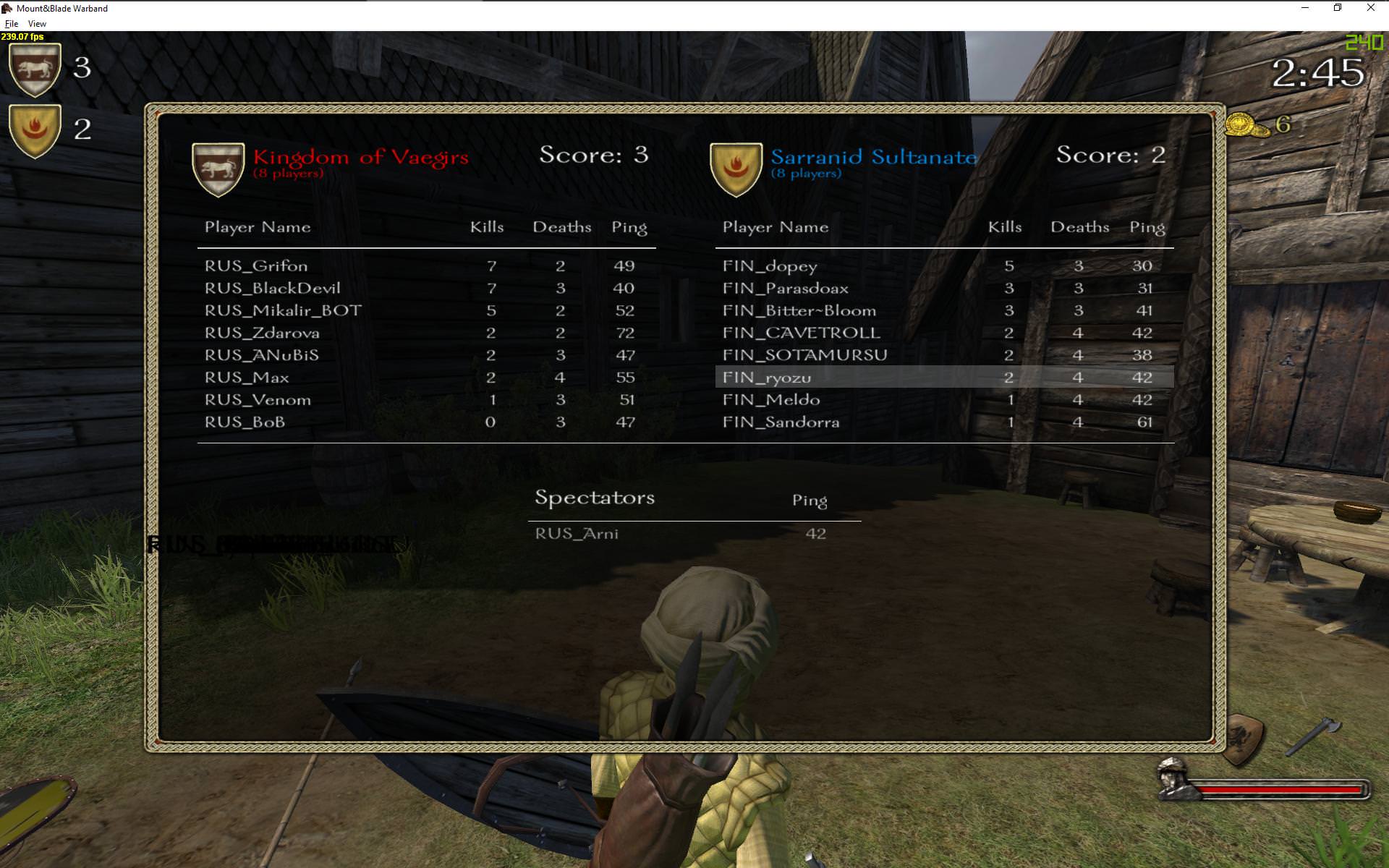 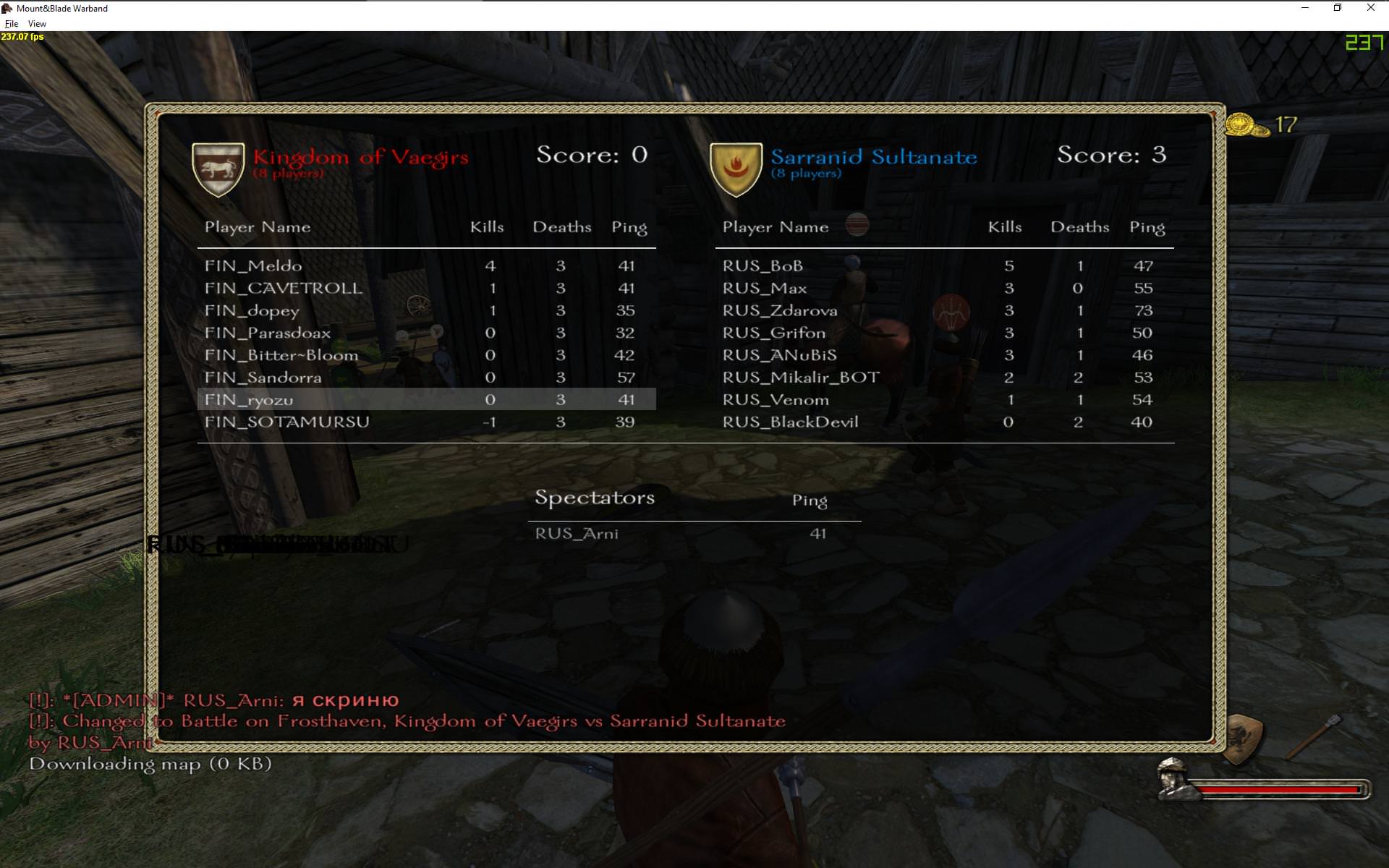 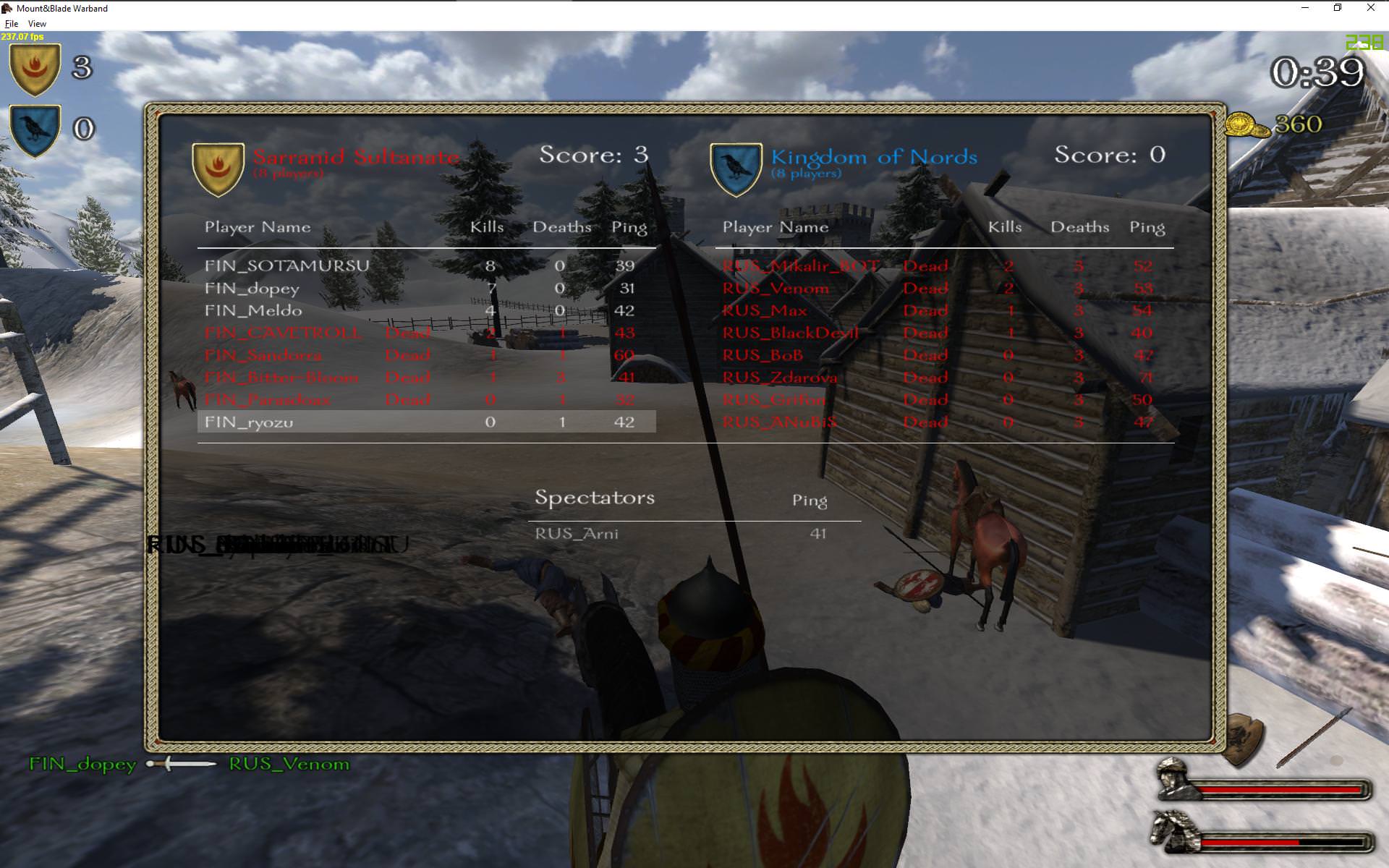 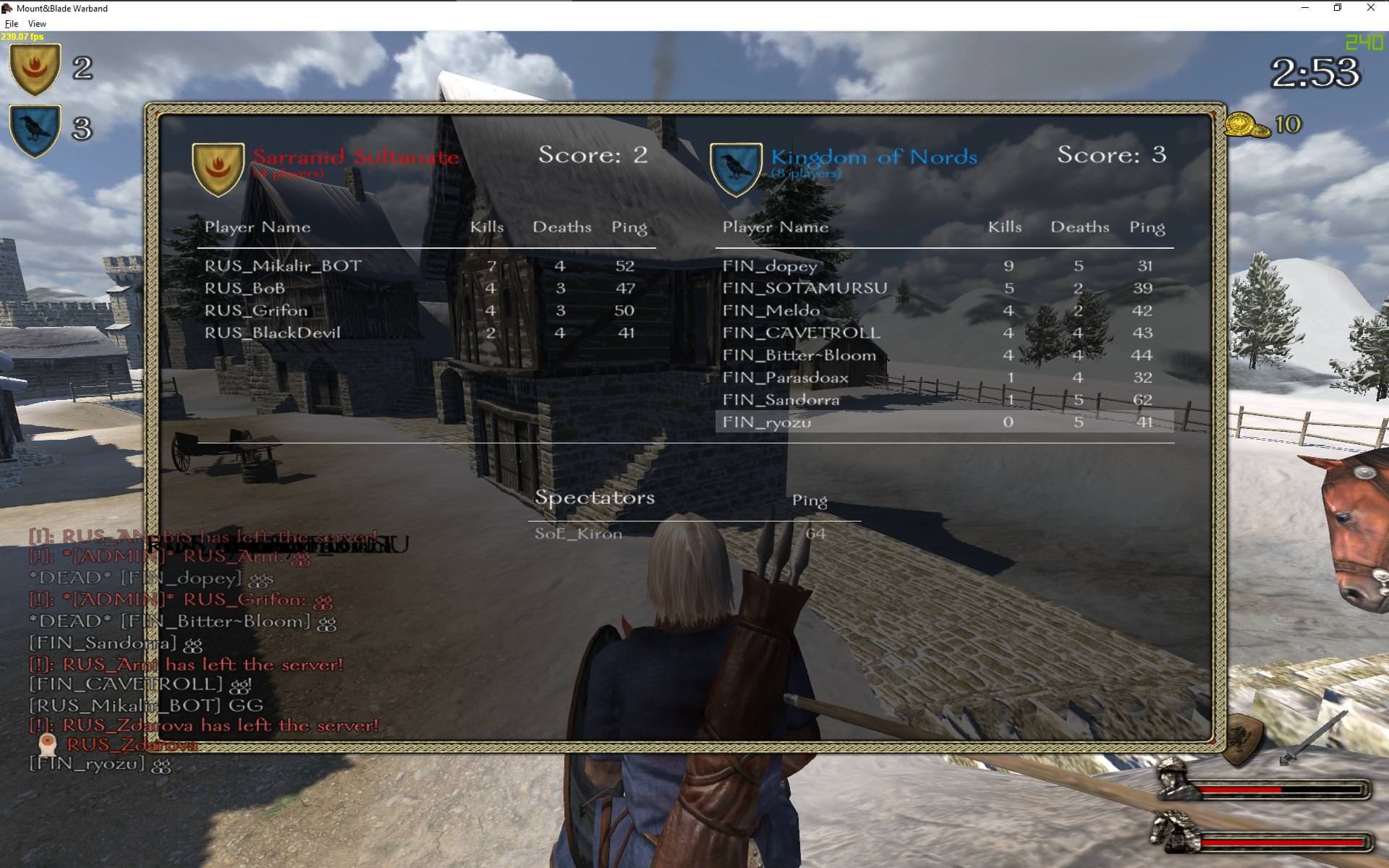 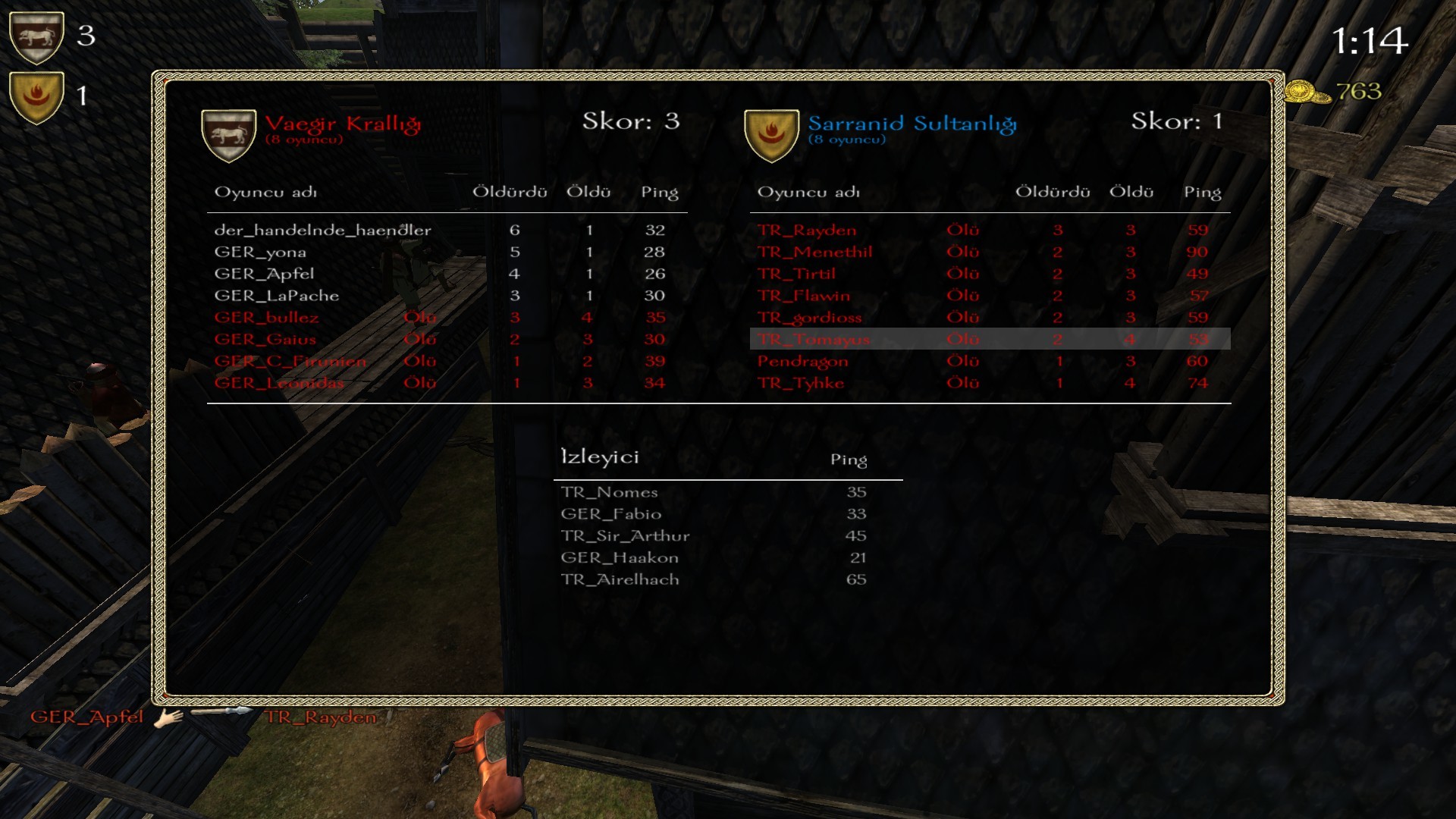 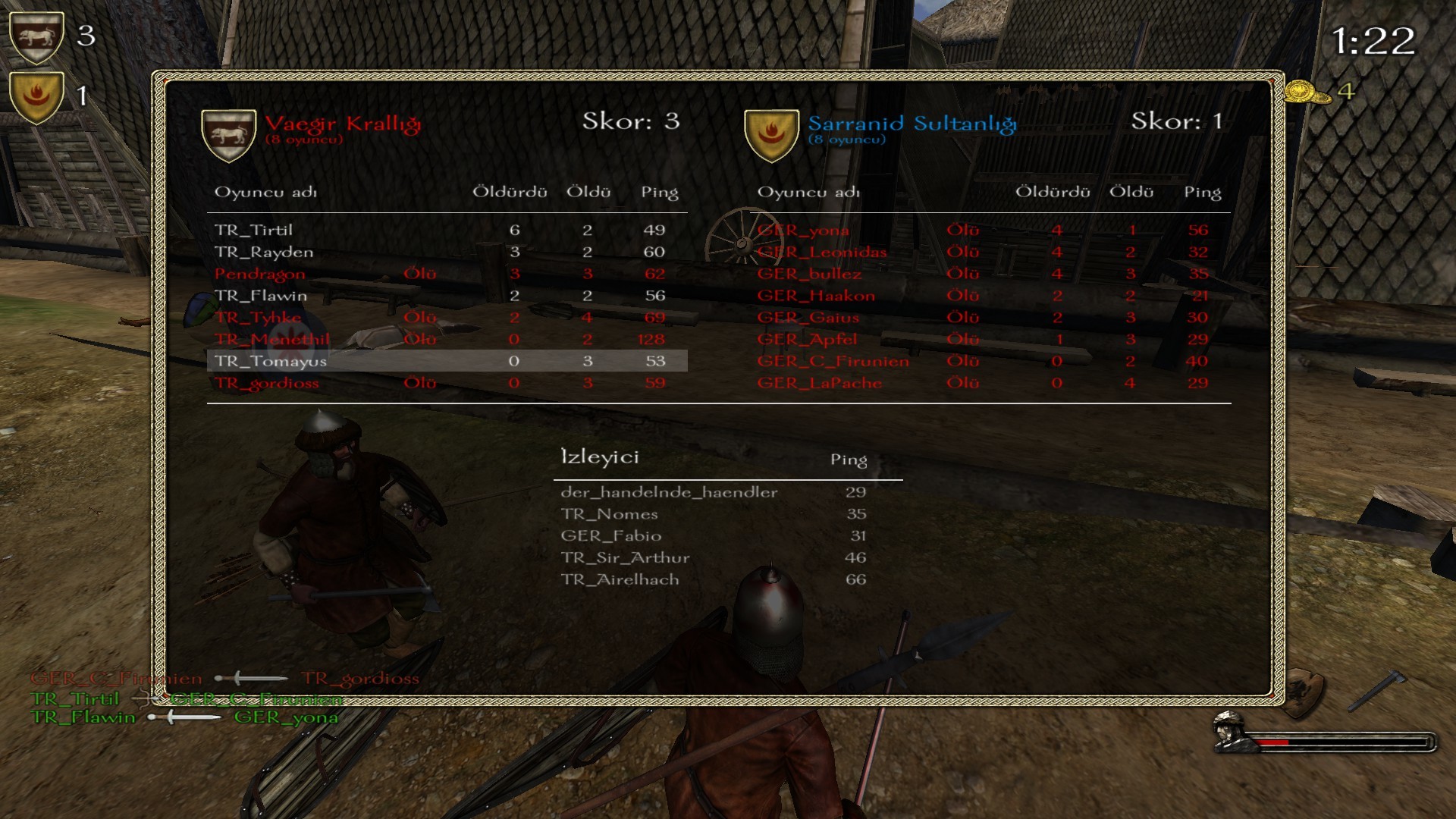 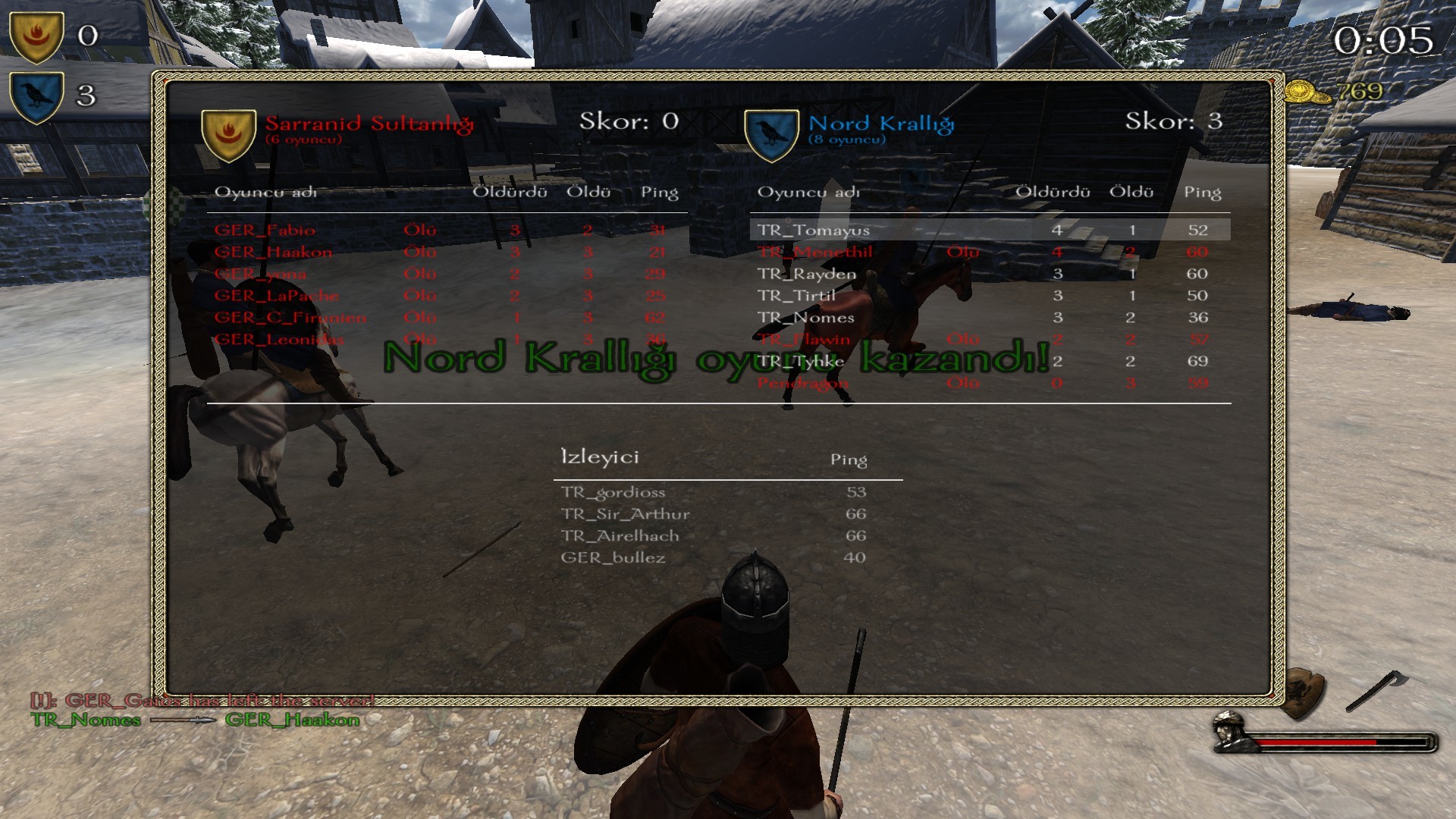 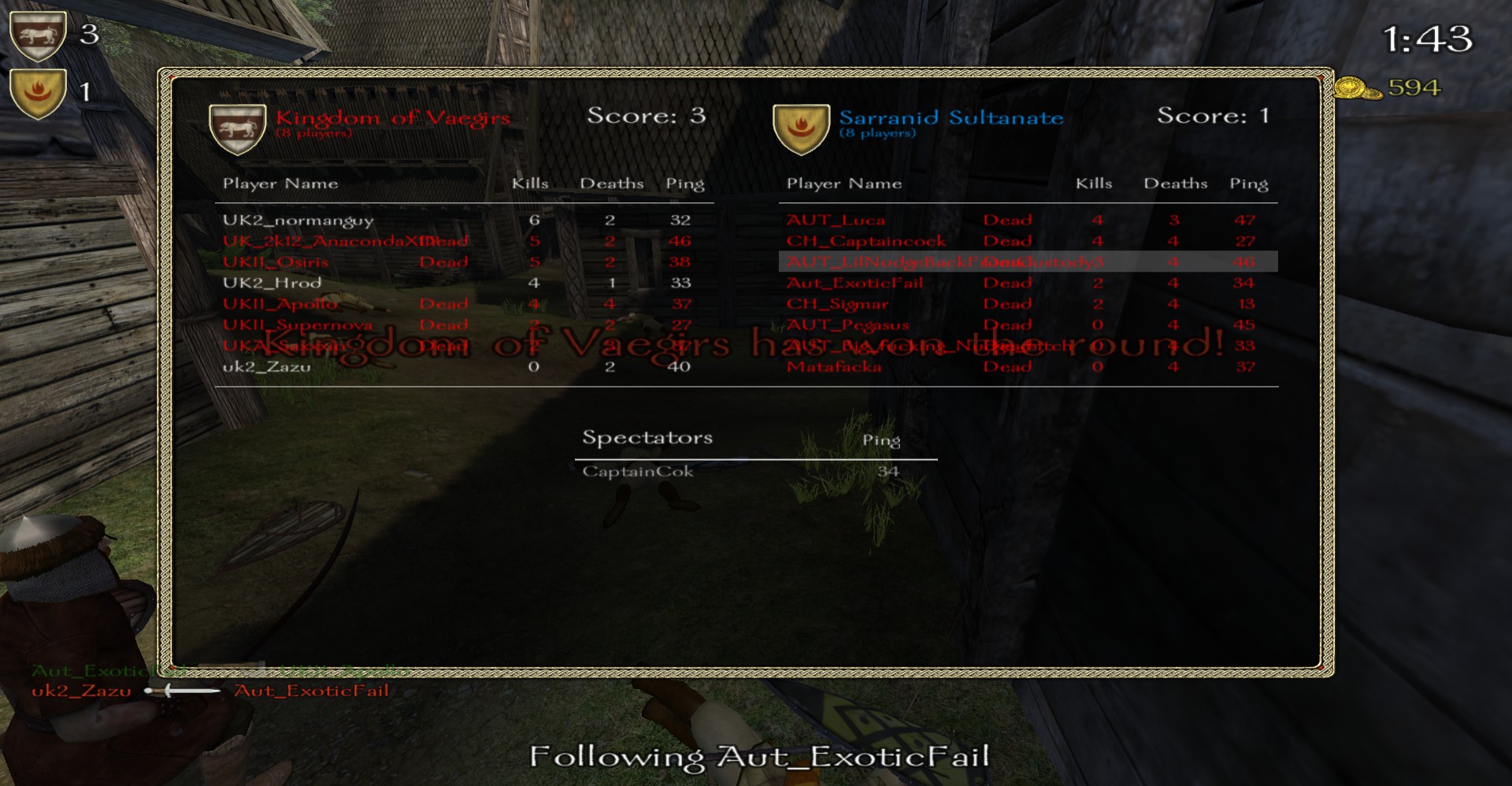 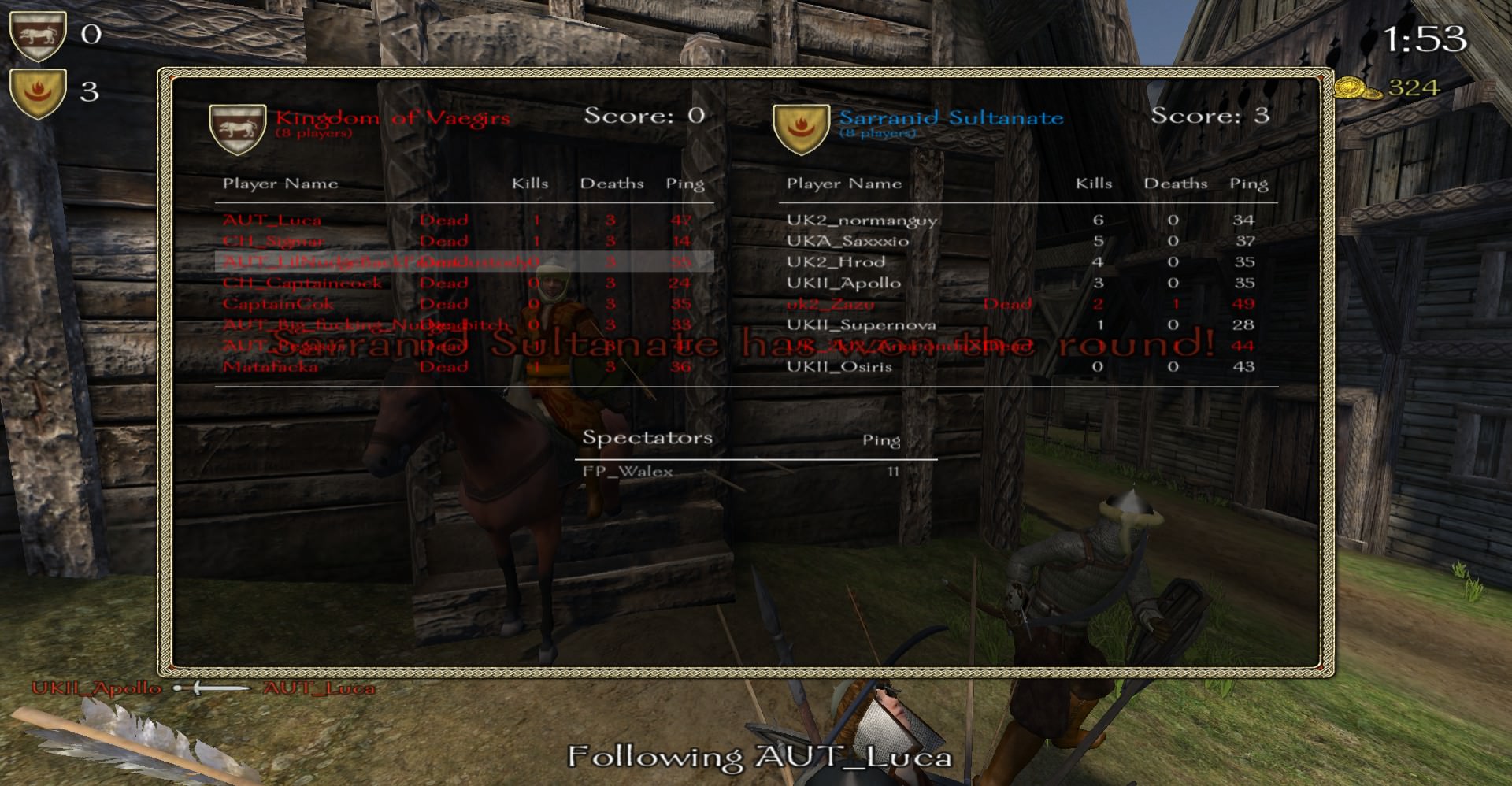 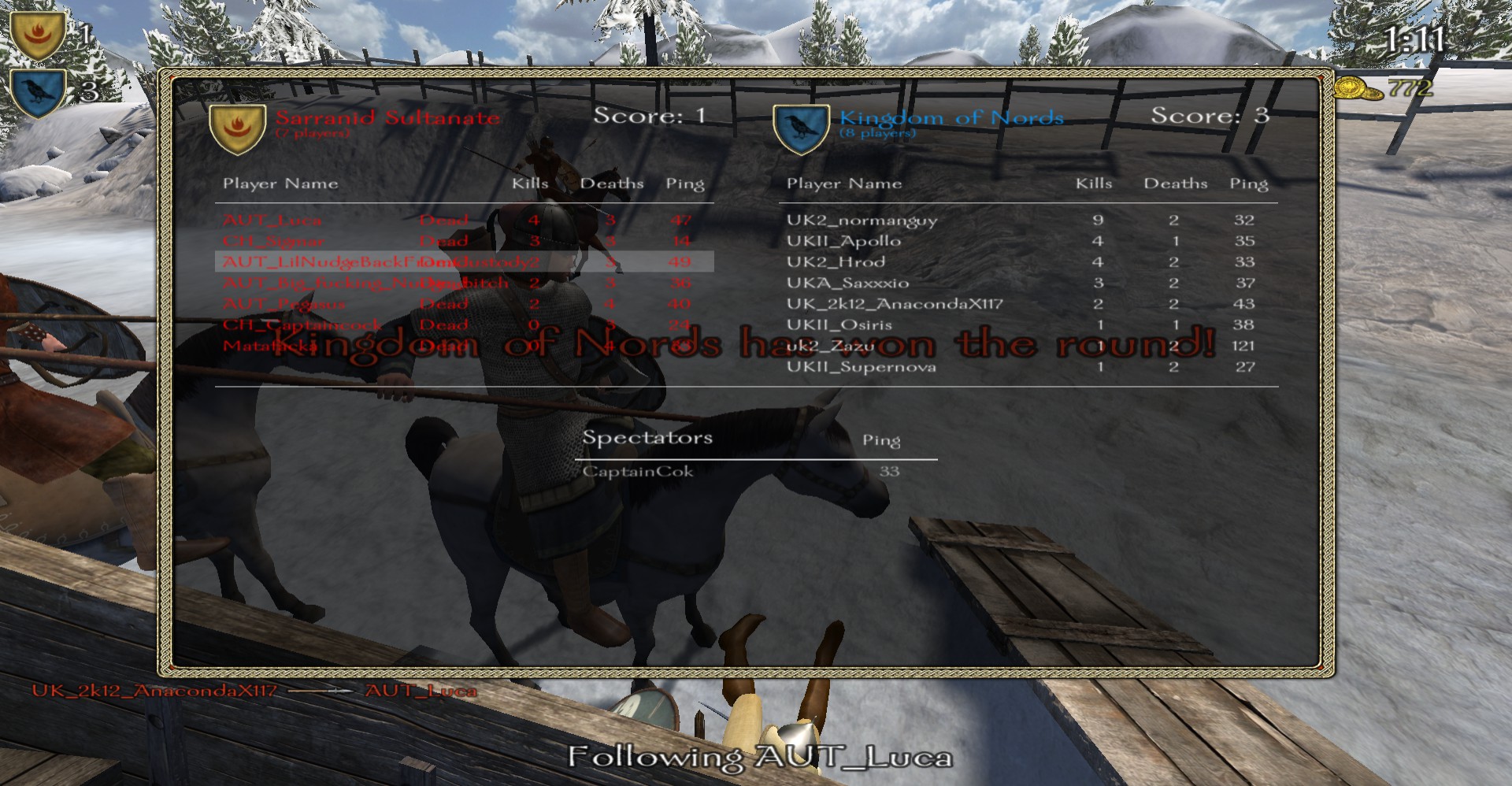 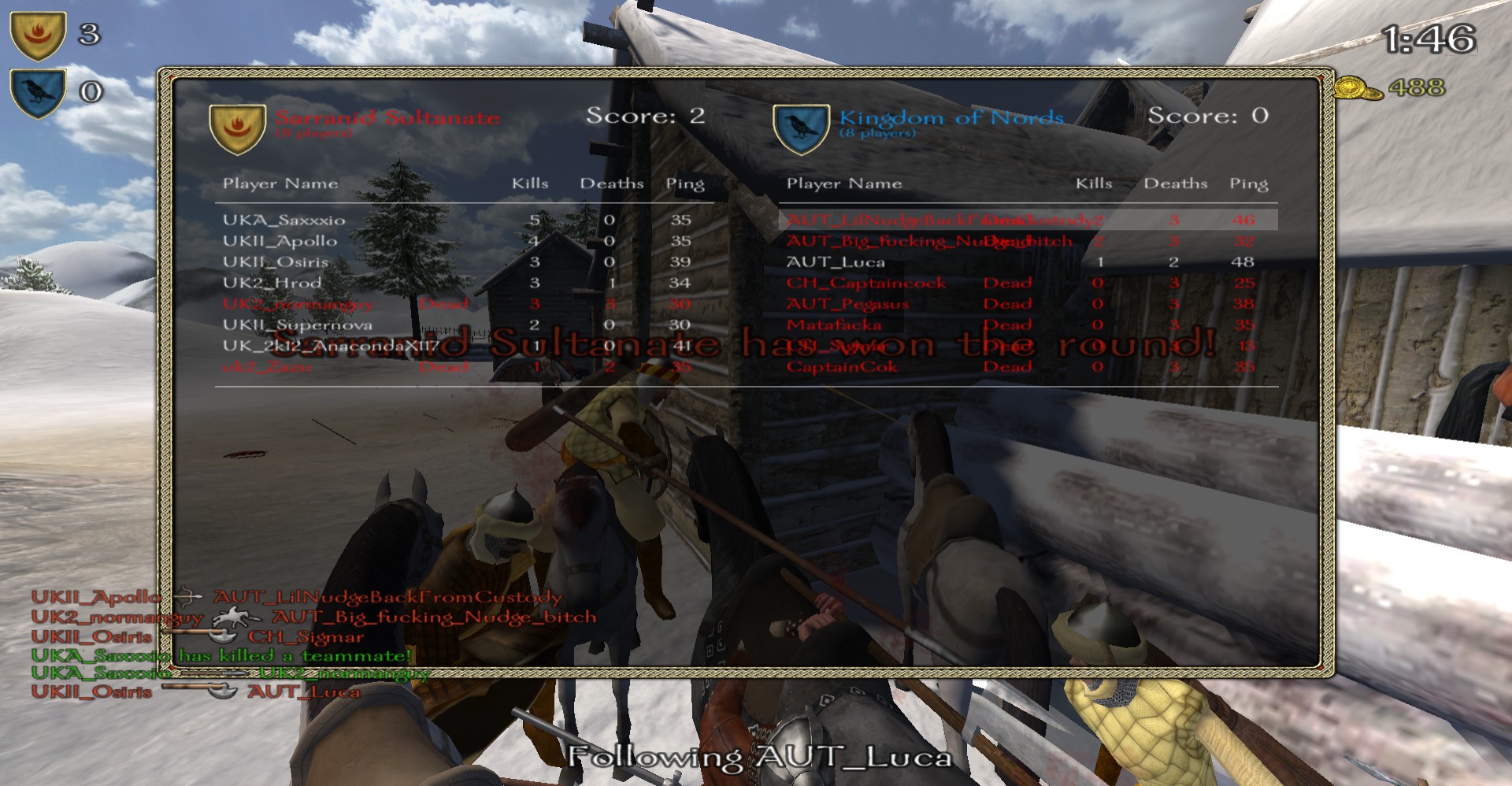 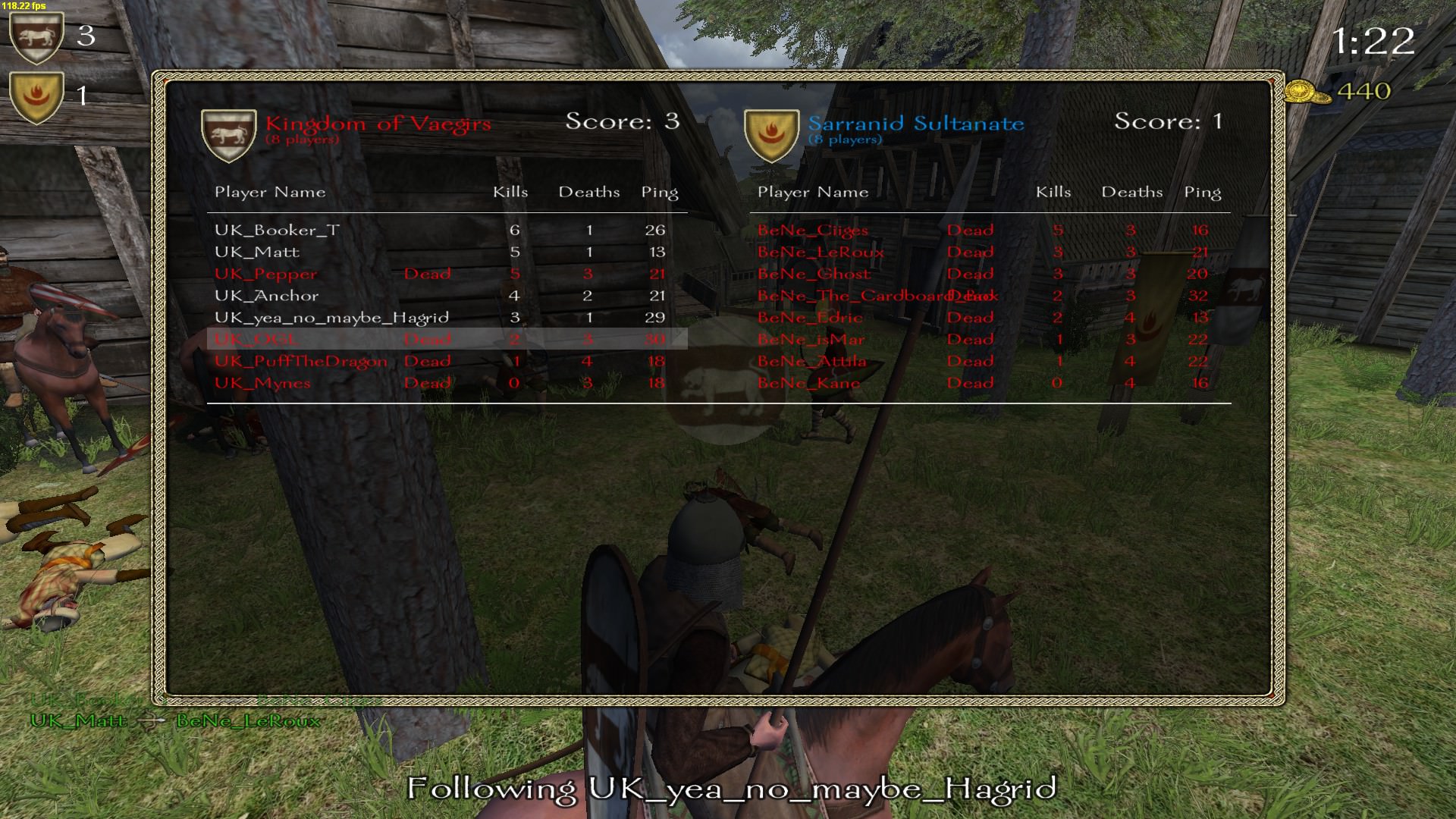 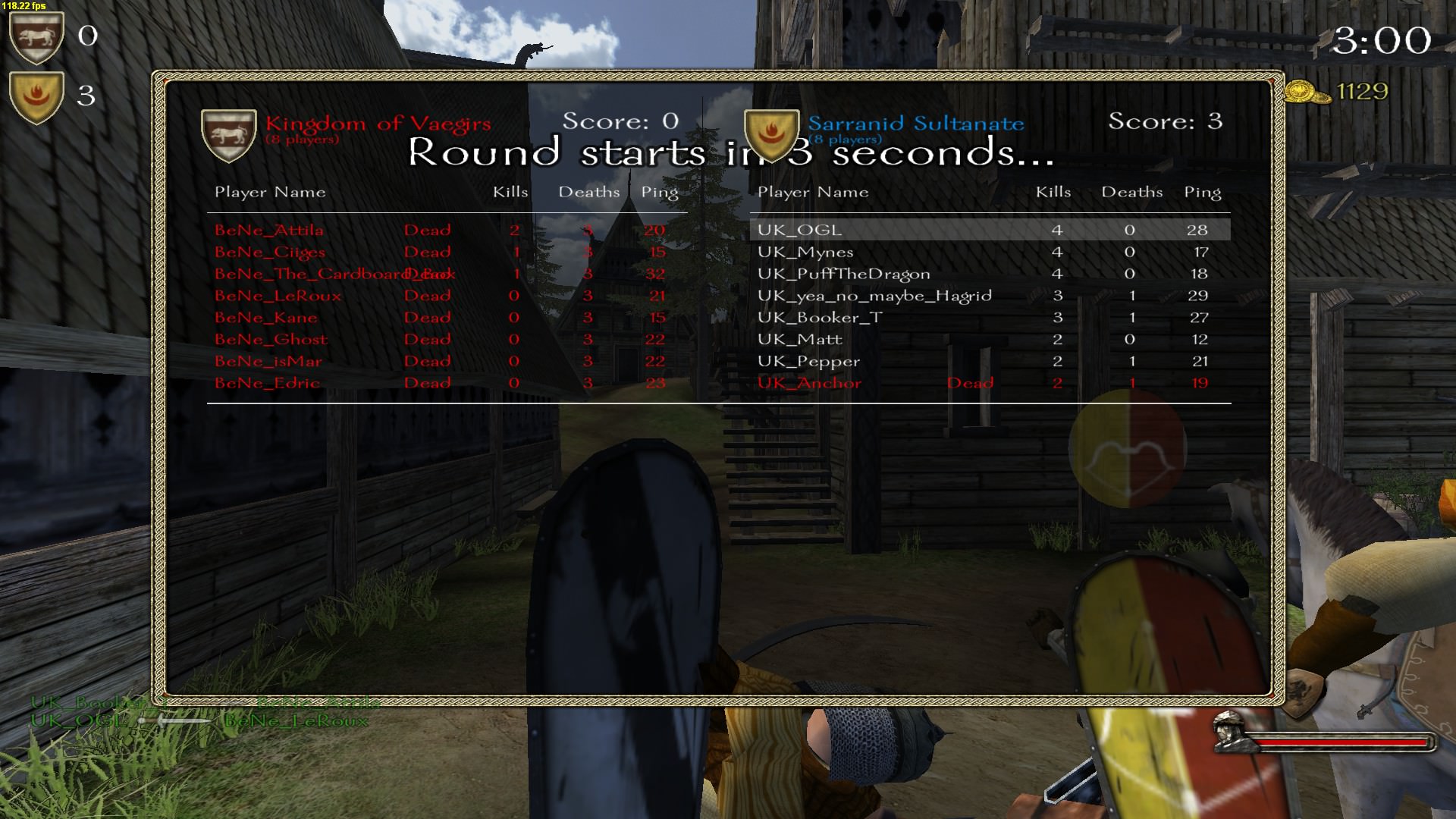 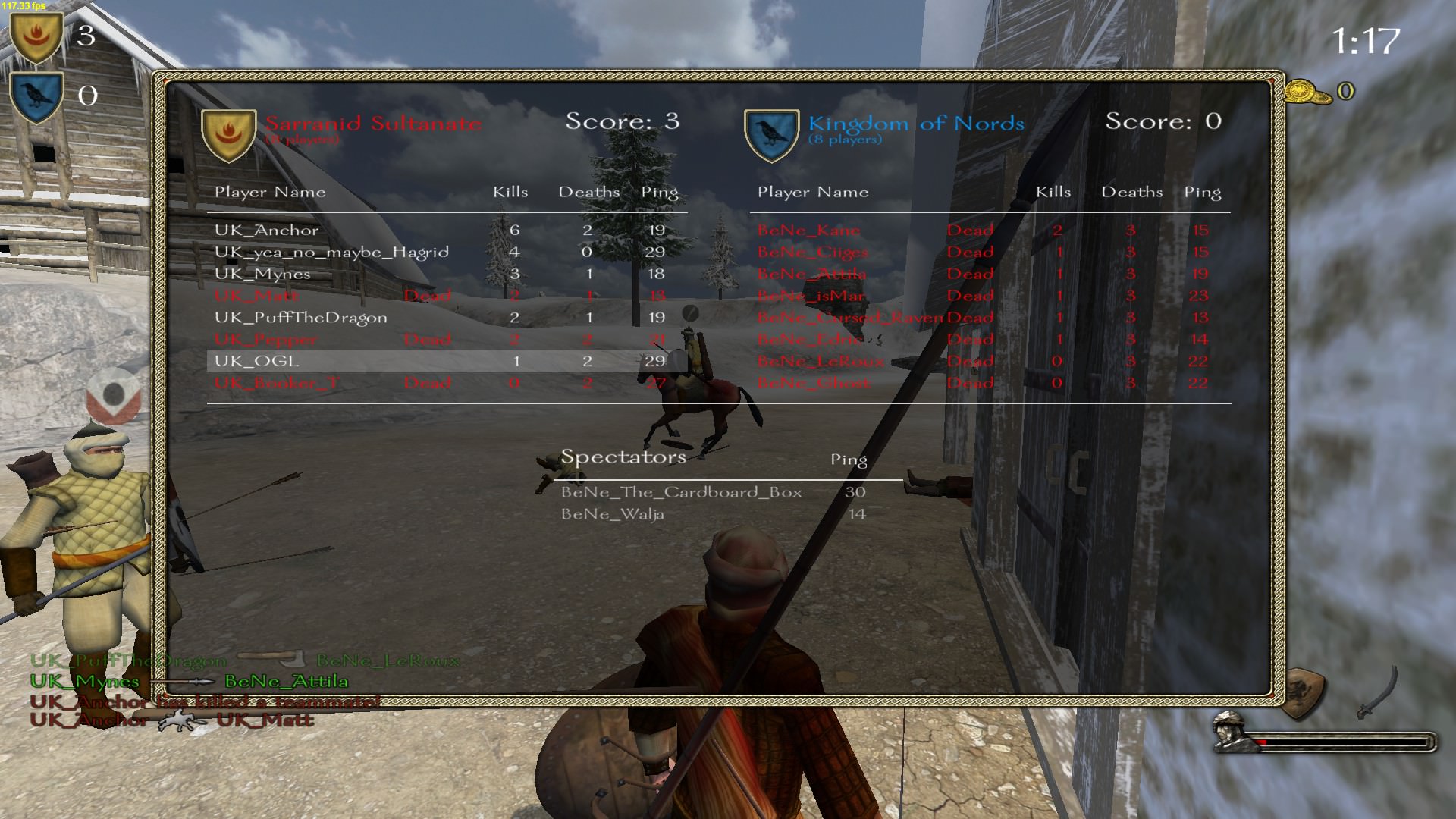