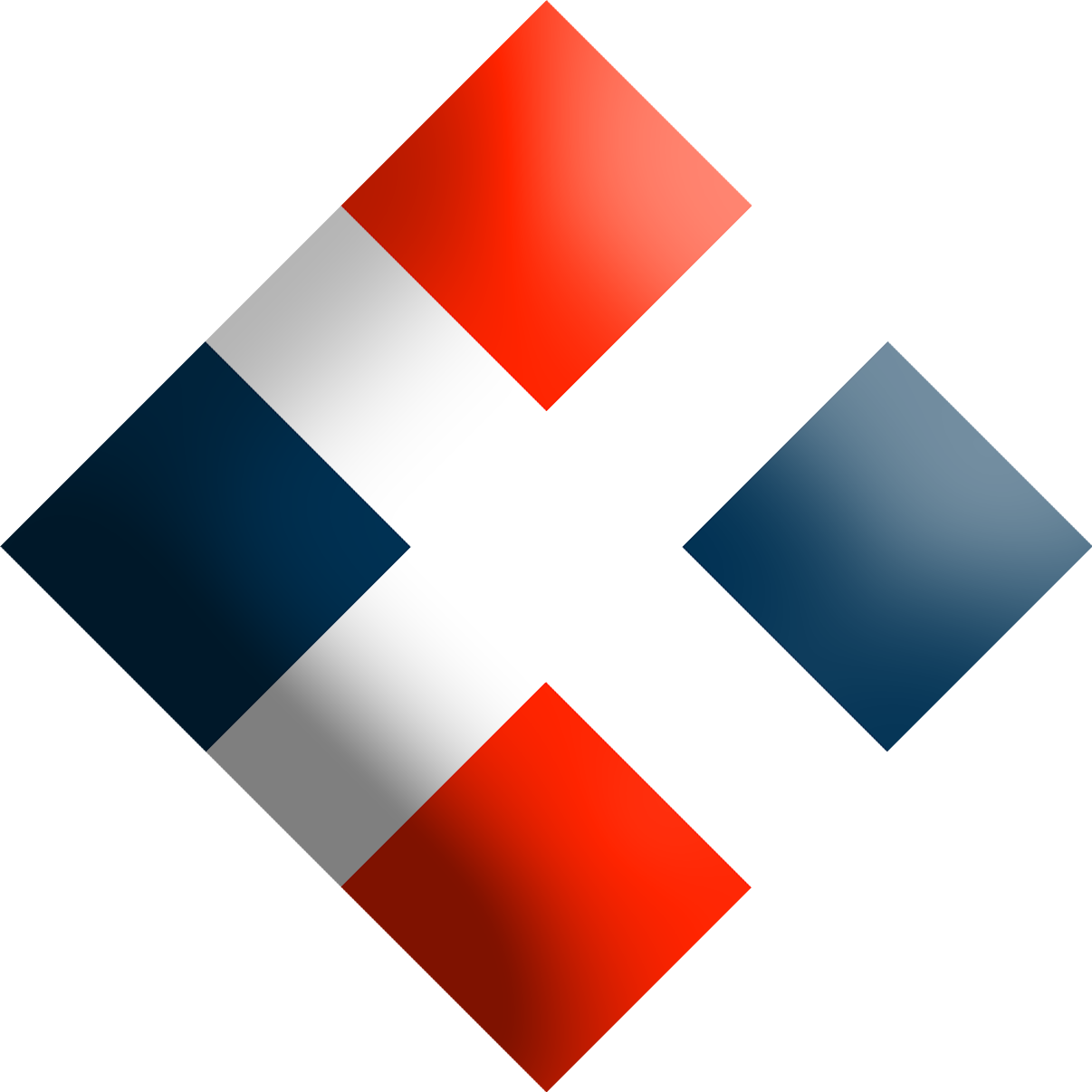 About us
Everyone may share suggestions, ideas and opinions on various matters, introduce themselves, participate in everyday conversations and tell us about any problems in the discussions. We're one of the largest NW communities and still constantly grows to this day. If you would like to become more involved, there are many ways to do so. The best way to become involved is by making yourself active on our forums, discord and the server itself. The team is always on the lookout for prominent members. We welcome those who want to see us succeed. We appreciate any content, particularly good-looking screenshots or well edited videos, as they're spreading a good word about us. We'll strive to reward and acknowledge those who help keep the community bustling.

You can earn medals and recognition by accomplishing certain custom-made in-game multiplayer achievements. Further we aim to reward our players with a handful of in-game scripts allowing for character customization on our servers, as well as rewarding prominent members persistent skins. We encourage virtual giveaways and physical merchandise attributed to our community and NW in its entirety. We are frequently on the lookout for creative ideas surrounding new scripts, maps, game modes, servers and PR. There are ways to have a say in matters by writing to us on the forums under the relevant subcategory. The discord server is always populated should issues arise in-game and you need a quick response.


Hosting Public Campaign Battles every Saturday and Sunday at 8 PM GMT on NW_Public_Events in the M&B:W - NW DLC​