War declaration by aggressor, immediately followed by peace proposal by defender, with tribute from aggressor

In this case, Southern Empire being the aggressor (they declared war), on the Sturgians, the kingdom of which I am a vassal. This declaration of war was followed about 5-10 seconds later by the Sturgians voting for peace, with tribute of 290 to be paid daily by the Southern Empire, but with (I believe) no fighting taking place. 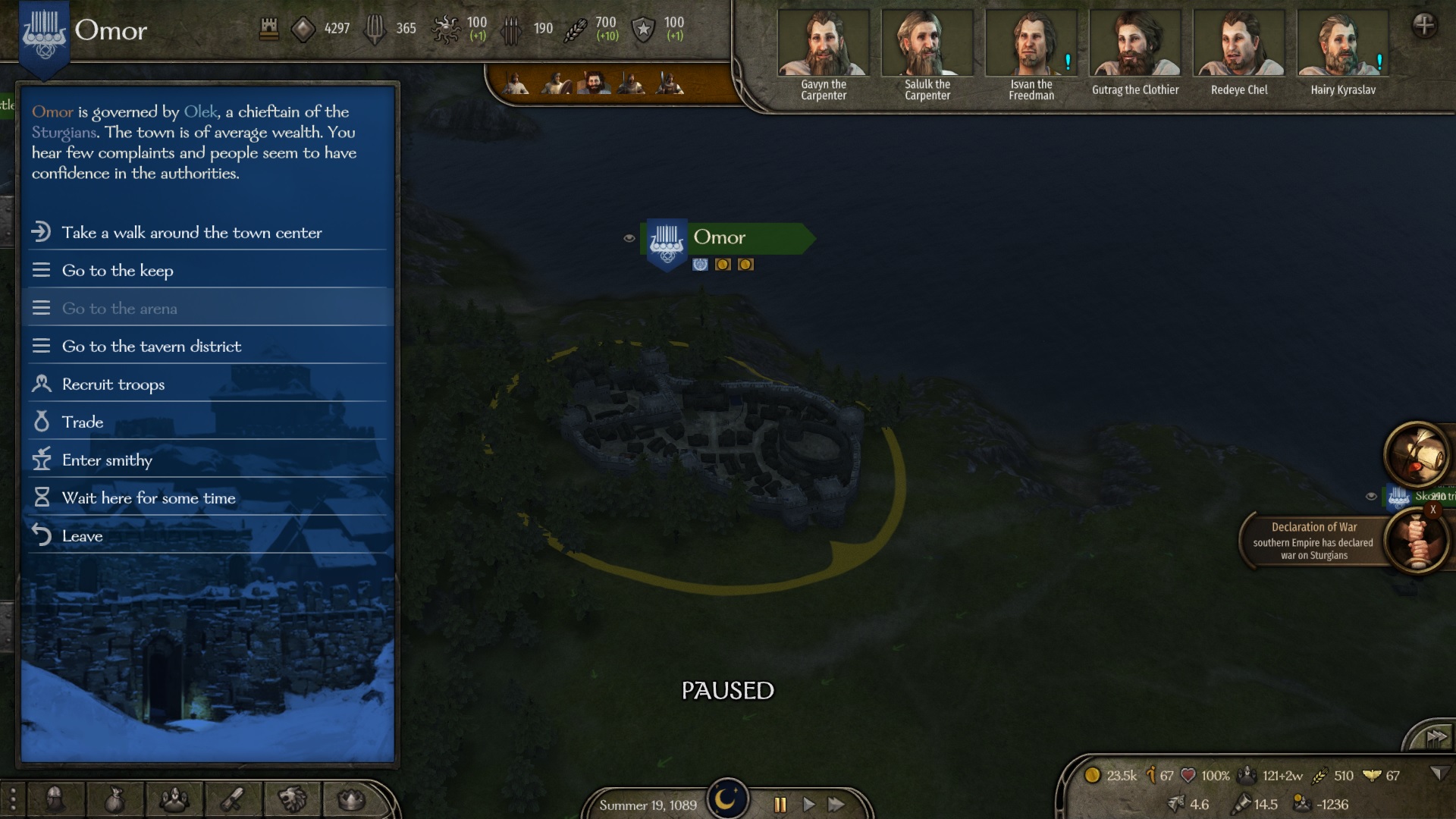 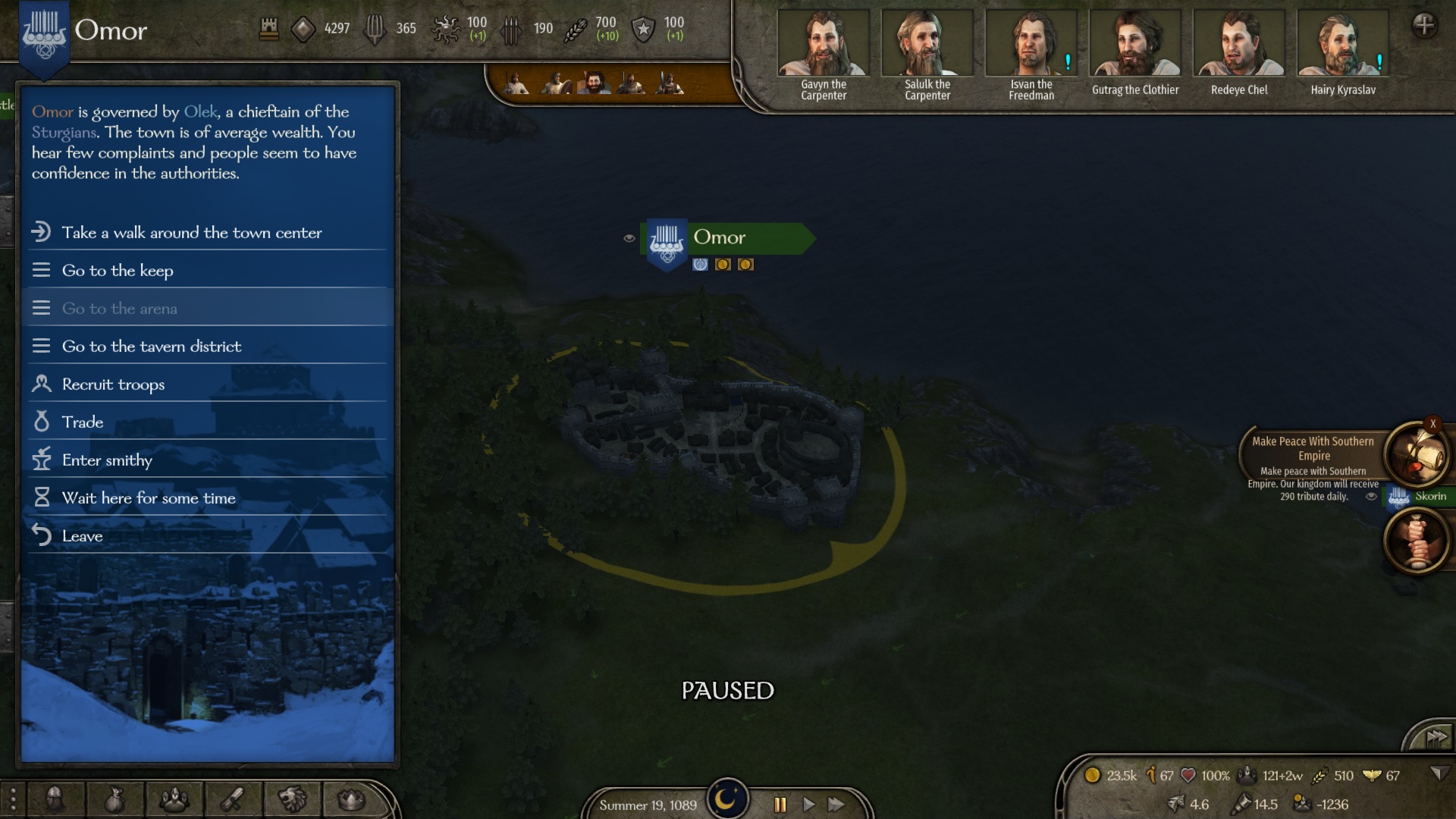 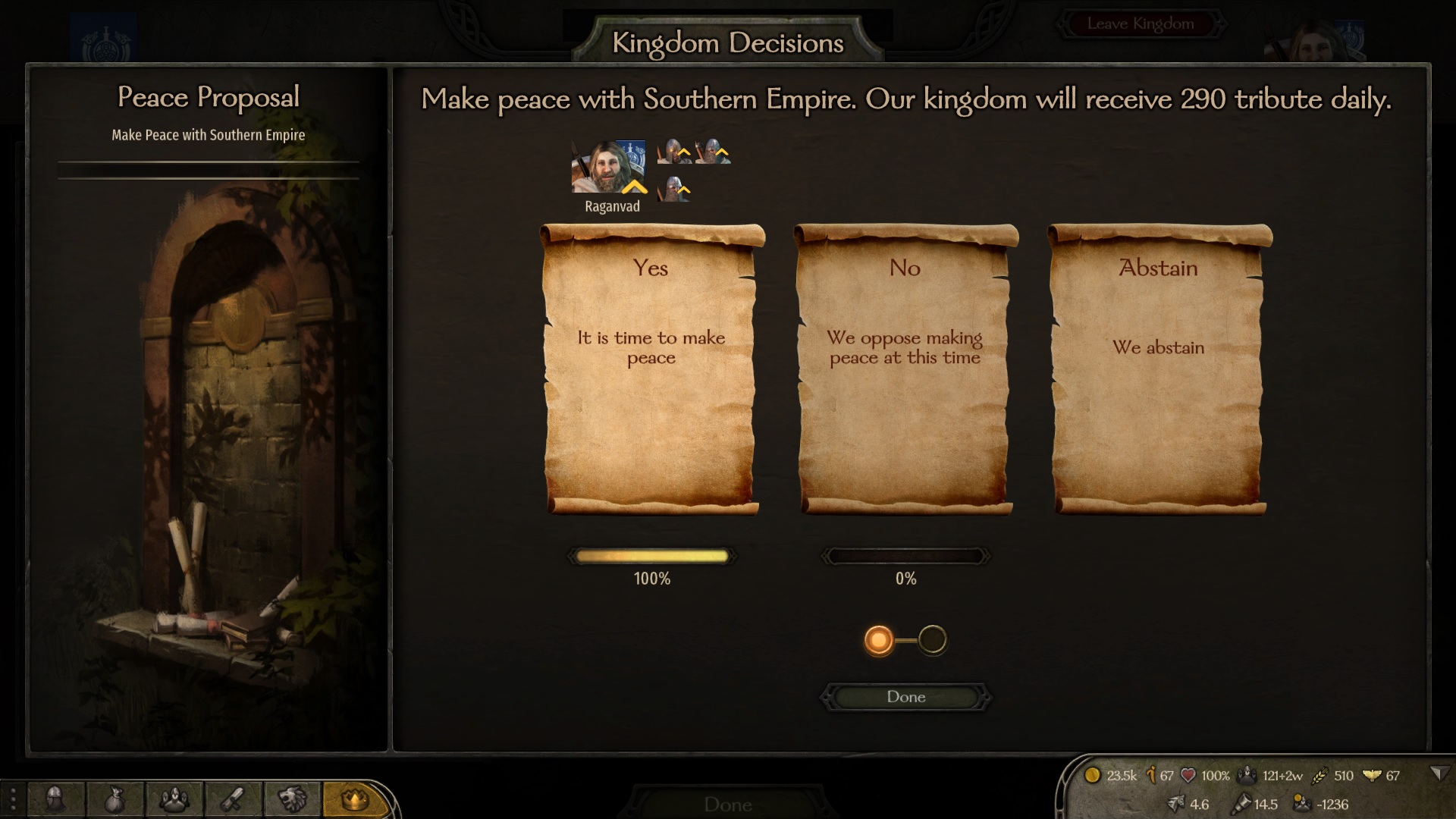 This stressful mechanic must stop!