After the lastest announcement, it is highly possible! Check the link below, and cross your finger.

Command & Conquer and Red Alert are both remastered in 4K by the former Westwood Studios team members. Includes all 3 expansions, rebuilt multiplayer, a modernized UI, Map Editor, bonus footage gallery, and over 7 hours of remastered music. 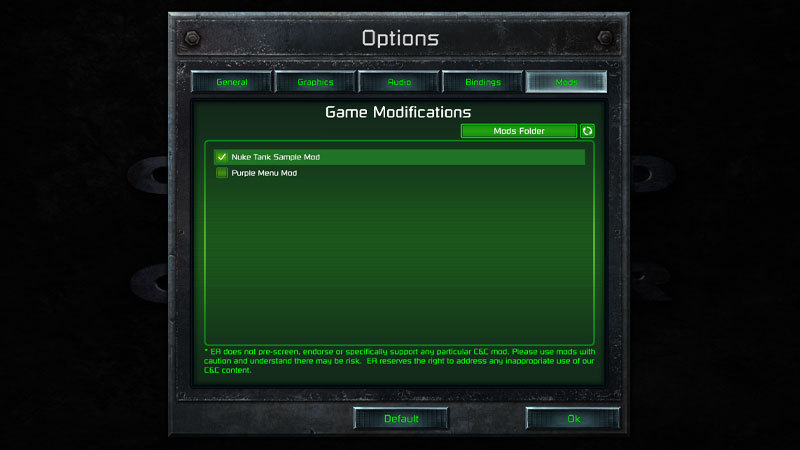 Create, share, and play mods with the Steam Workshop.


"Today we are proud to announce that alongside the launch of the Remastered Collection, Electronic Arts will be releasing the TiberianDawn.dll and RedAlert.dll and their corresponding source code under the GPL version 3.0 license. This is a key moment for Electronic Arts, the C&C community, and the gaming industry, as we believe this will be one of the first major RTS franchises to open source their source code under the GPL. It’s worth noting this initiative is the direct result of a collaboration between some of the community council members and our teams at EA. After discussing with the council members, we made the decision to go with the GPL license to ensure compatibility with projects like CnCNet and Open RA. Our goal was to deliver the source code in a way that would be truly beneficial for the community, and we hope this will enable amazing community projects for years to come.
...
"

Update: Asked the studio about information above.. A dev expressed that they received a lot of questions for Generals, Tiberian Sun, Red Alert or Dune, but they still have to wait to see what will happen there and that everything still depends on EA.

Generals remastered is always my hope.

CnC 1/RA Remastered is out.

First impressions are it looks absolutely awful like a Flash game from 2008. Terrible assets, terrible stock explosions (that I actually have, it's an easily available stock effects pack), jukebox is broken, etc etc. At least it runs alright. Not much of a reconciliation when I've been playing the original Red Alert in 4K at 1 billion FPS with the CnCNet client for years + OpenRA runs perfectly well.

They somehow managed to break the jukebox. If you go into the jukebox menu and pick a song to play, then leave the menu, the song resets and another random one starts playing every time you open and close the jukebox.
C&C was released 25 years ago and had a working jukebox.

God awful. Also, don't forget how they proudly boasted about their new "modern UI" that turned out to be just the same but with 3 unit columns instead of 2.

No artistic cohesiveness or imagination. Asset resolution is all over the place and there are stock graphics everywhere. A remaster should improve how the game looks, not make it look worse. Fidelity isn't everything. 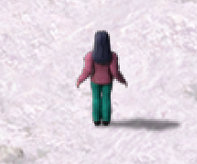 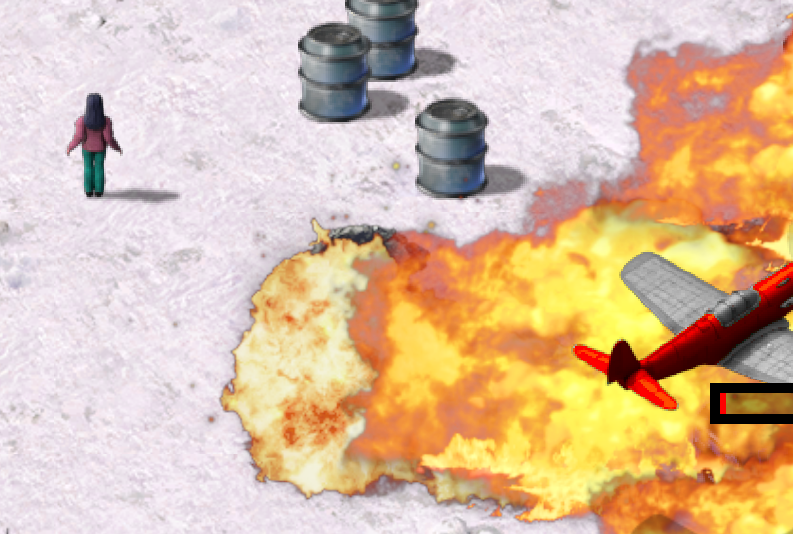 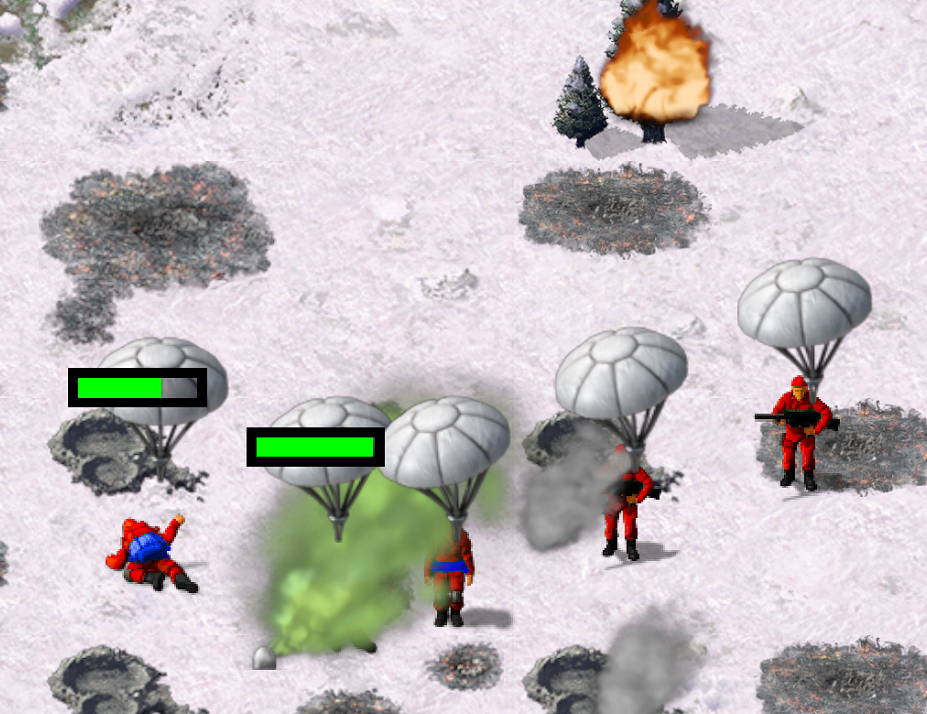 Anyway, I knew the remaster would be awful so wasn't expecting anything good. Deleted and refunded within 30 minutes.