Hi guys, been loving this mod and having fun but the loads of bugs and crashes is really annoying.
I had to start over a character because it got messed up due to some kind of bug and disappeared from the game.

Now I finished a battle and the game crashed. When trying to go back in it shows 2 lords, both of which have 0 troops on the map.
As soon as I make a step or wait, the game crashes. Have tried joining their battle on either lord's side and also crashes. Tried updating windows and drivers, latest patch for 1257, lowering all settings to minimum but still nothing. 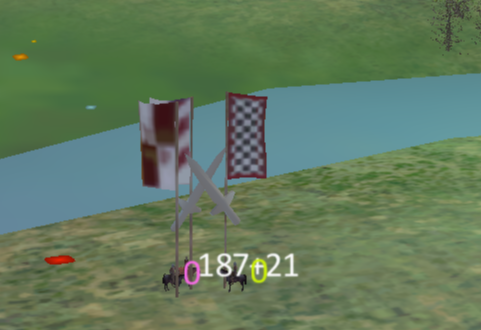 Is there any way to get this game to work? Is there some cheat or console command I can use to get rid of these two lords???
Please help, I don't want to start a new character again after sinking dozen of hours into this one that I made because the previous one disappeared from the game
You must log in or register to reply here.
Share:
Facebook Twitter Reddit Pinterest Tumblr WhatsApp Email Link