Eden Isle in memory of the late Eden NA server.

Eden Isle has a couple of quirks to include extremely expensive war horses and chargers to ensure not everyone is just knight rushing to include 50k chargers 100k plated chargers and about 3k hunters. Take your pick cavalry players!

The next quirk would be that every castle is designated to possess either crossbows and bolts or bows and arrows however every castle will possess the training for the weapon system they do not carry to ensure players dont have to give up their class to join up with a castle that wants them.

Silver nodes are hidden in multiple caves throughout the map along with endless easter eggs hidden items such as katana, steel shield, siege crossbow all in unique locations for those who enjoy exploring!


Commoner Spawn
--Commoner Spawn is inside the Gladiators Armory and all commoner fighting classes are on map for players to enjoy time outside of faction wars just vibing not associated with faction drama. Want to just get a doctor buddy to sit next to you while you and a friend are trained commoner just dueling endlessly right next to your spawn? I gotchu!
--Commoner Spawn is also located directly behind the Tavern of the Dancing Bear. 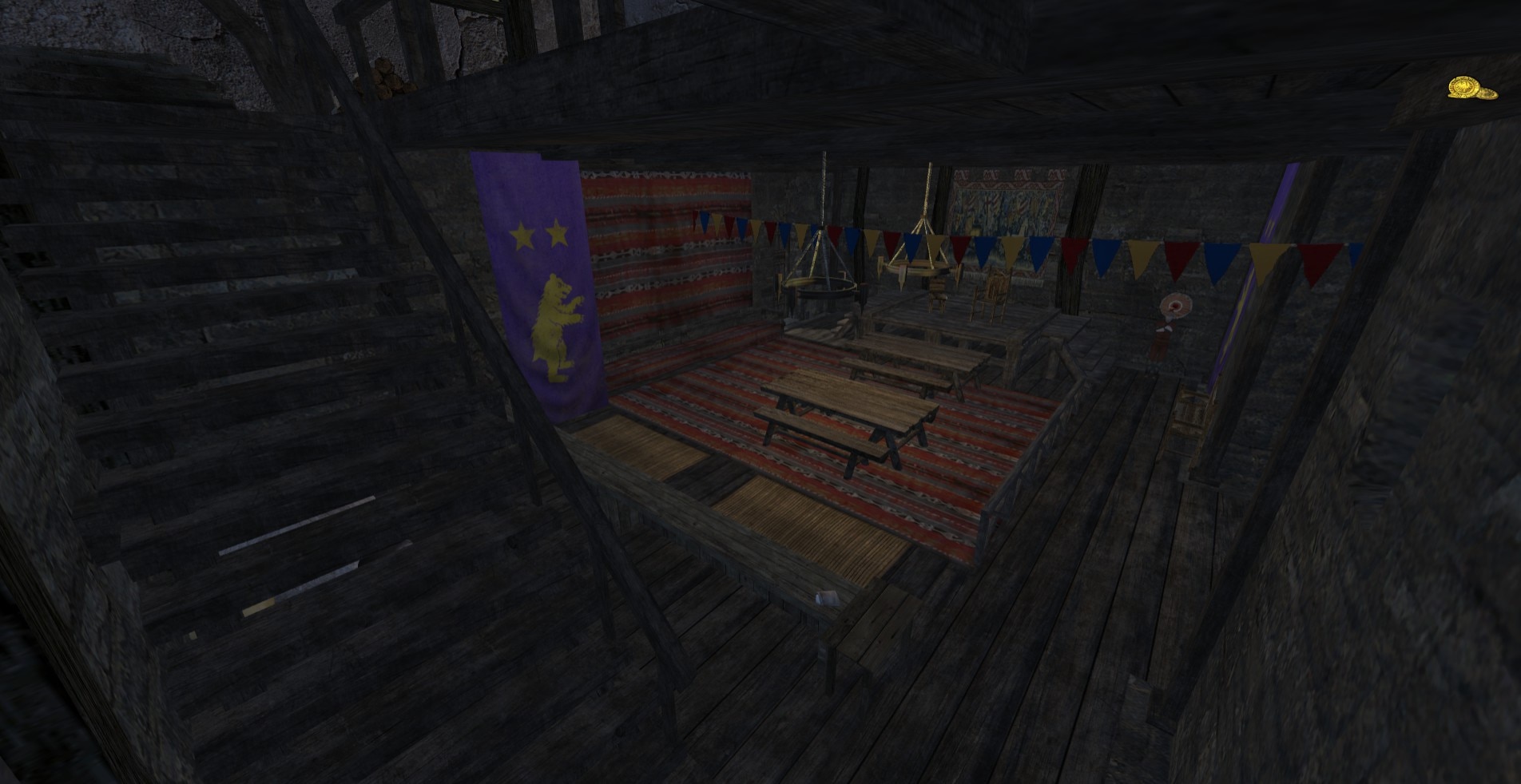 Kings Landing
--Kings Landing is simply a landing party encamped on a beach.
--If you are bold enough to build a ladder to the ridgeline you can attack and have the quite literal upper hand on the defenders and shoot down on helpless victims from their own ridgeline! 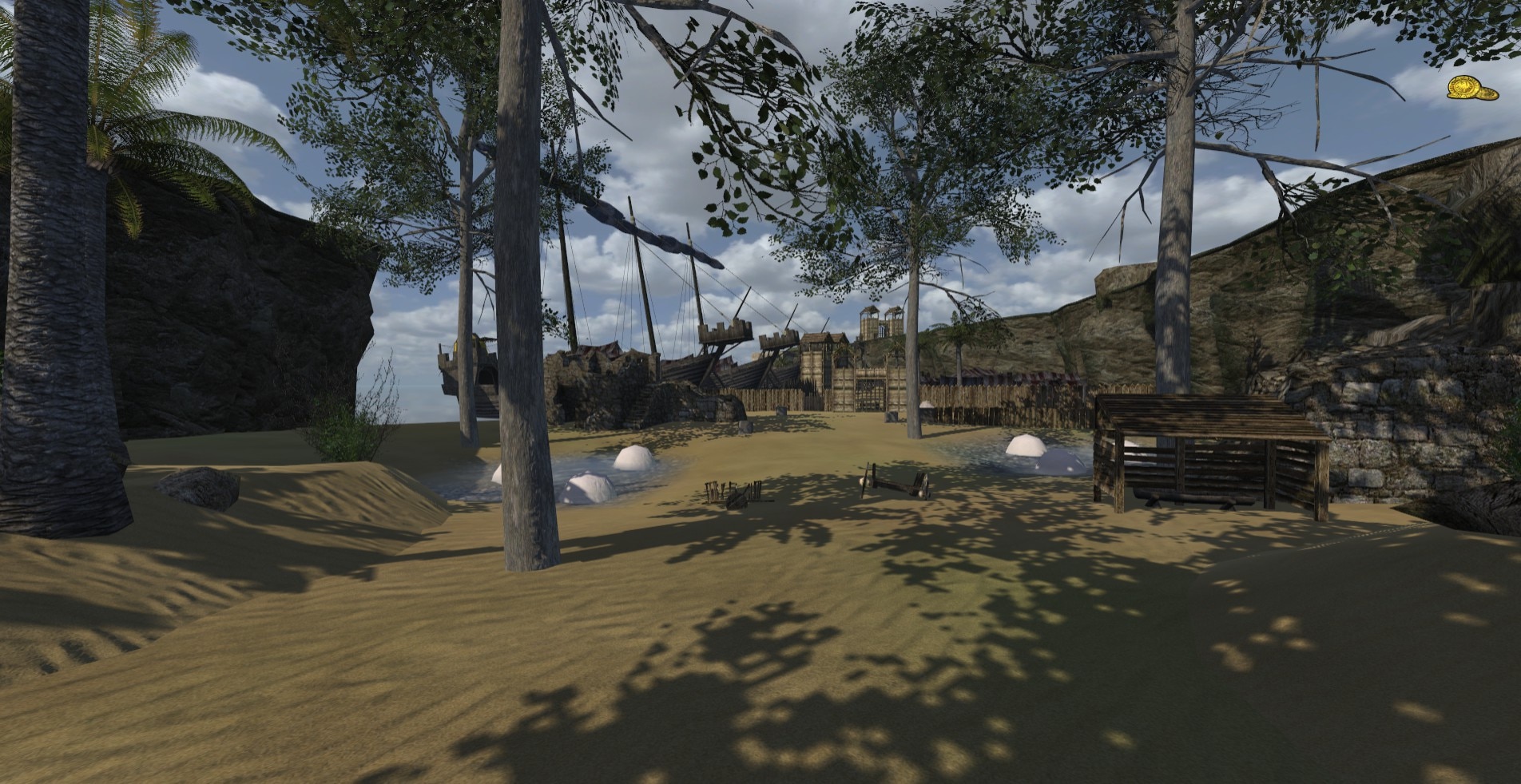 Springvale Hold
--Springvale Hold is mostly made of interiors hidden inside of a castle complex.
--All interiors will not require teleporting instead they are simply incorporated into the castle to bring back a sense of feeling on PK maps rather than walking into the same exact keep every time.
--Springvale also has the most complex attached village that has a little lookout outpost attached to it which is where the faction tavern is. This outpost can serve as a FOB for attackers or a flank for defenders.

Vornneston Castle (in homage to the OG creator)
--Vornneston is also entirely made of interiors from an inside tunnel passge ambush to undergound tunnels and rooms. 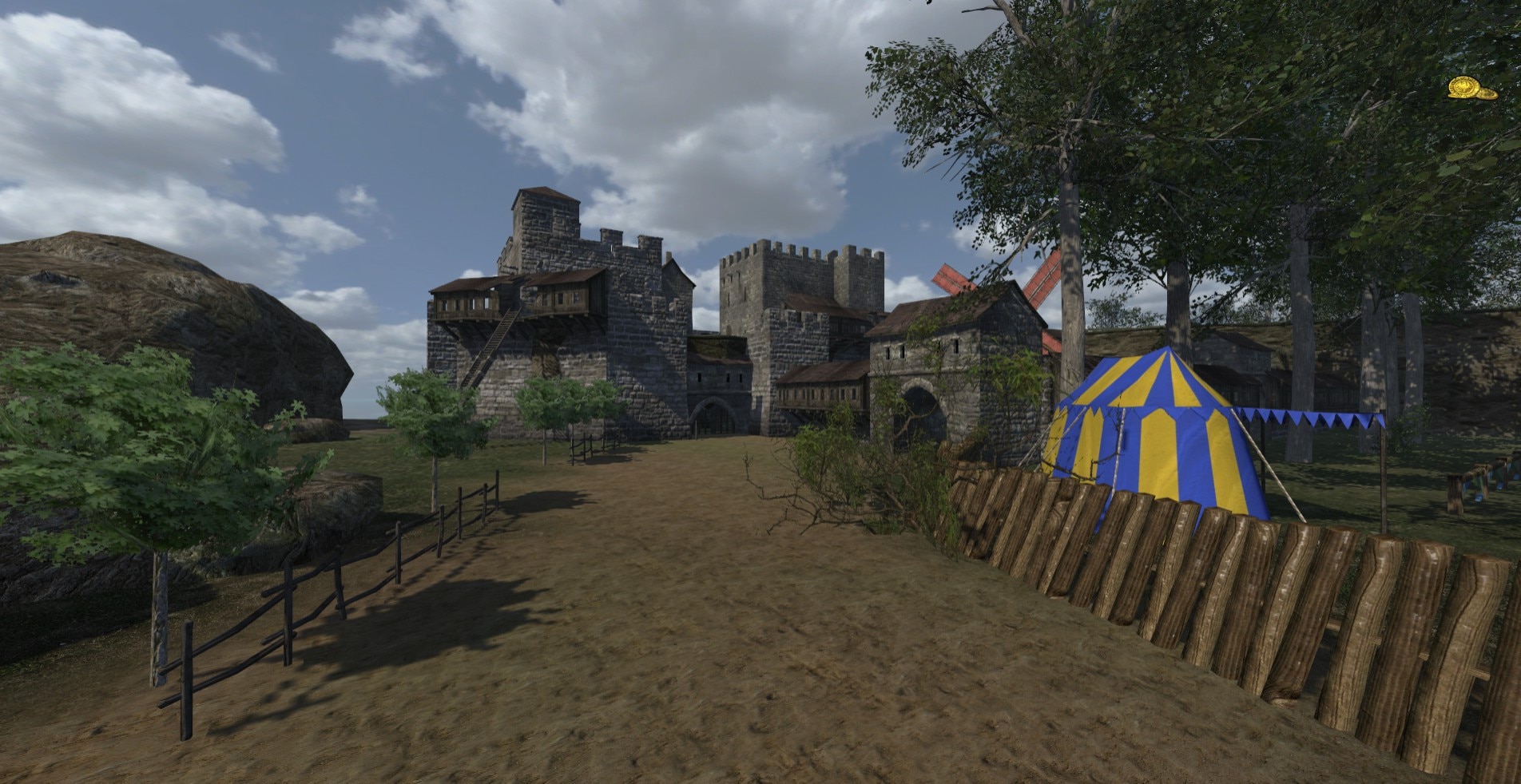 A Couple Easter Eggs And Cool Shots For Peaking Intrigue (there are quite a few caves to explore for all you tunnel rats!) 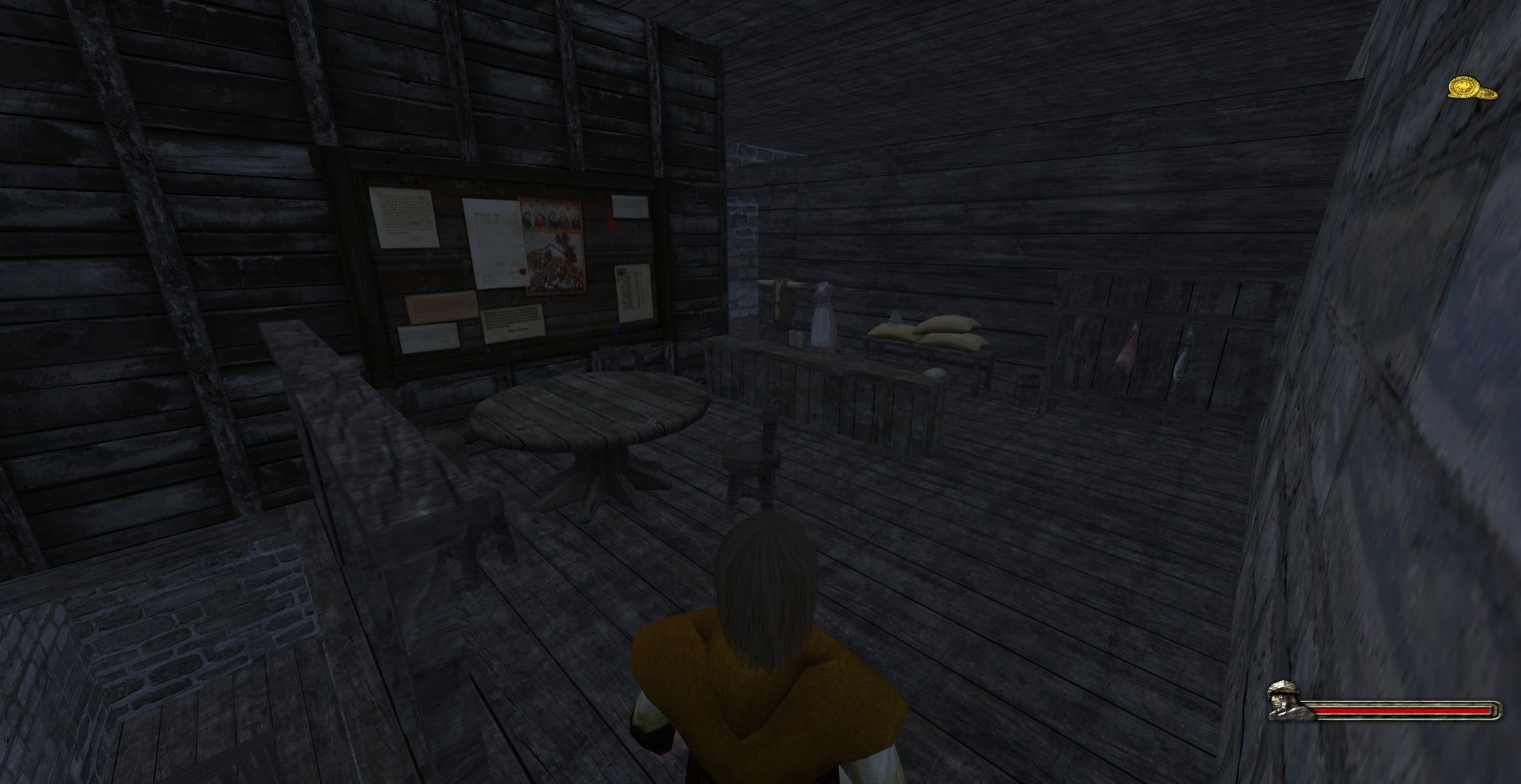 There is an entire area about half the size of the map that is currently unused and will be built into on a later version of the map so a re release will actually have some substance. Currently marked by a skull at the only entrance to the area blocked by an invisible barrier.

The scene looks promising so far; best of luck finishing it.

Hopefully we’ll get to be able to play it.

Cave of the Blood God:

Horse Balance: Heavy cav will be extremely expensive while light cav will be cheaper than sin: