I thought it was time we finally start one of these.
I'm BenjiG91 / KingKilo from the Calradia Awakens team. We have a few mods - Calradia Awakens - Fantasy, Fire and Steel, Eagle Rising, etc.
We're an extremely small team but have an amazing community!
---
Eagle Rising is a mod set during Calradia's antiquity - far after the Calradoi Tribe's initial arrival to the continent but before their height of glory.
We are under active development, and are recruiting for all fields - modeling, textures, scenes, scripts, you name it.

Play as we develop - for now things will be simpler and serve essentially as total overhauls for the base kingdoms.
We'd like to keep the game both forward compatible with Bannerlord updates and other mods for as long as we can.

Once this has been completed, we'll move on to diversifying the factions and breaking them up as needed to add even more variety.

For now - the general idea for the factions is as follows -

Future Plans:
Laconia - Initially will replace the Khuzait - but later will likely mostly be moved to the Northern Empire's territory, as it is described in lore. Theme will be a mix of generic Hellenic aesthetics mixed with Bactria.

I'm sure this is pretty hard to read / look at, I'll update this more later

Have some archeologically based banners for Celtic nations, if interested? 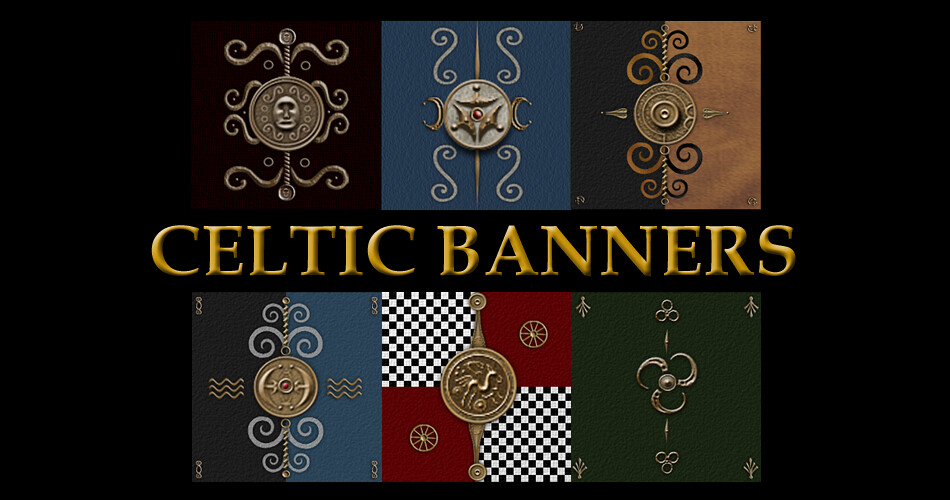 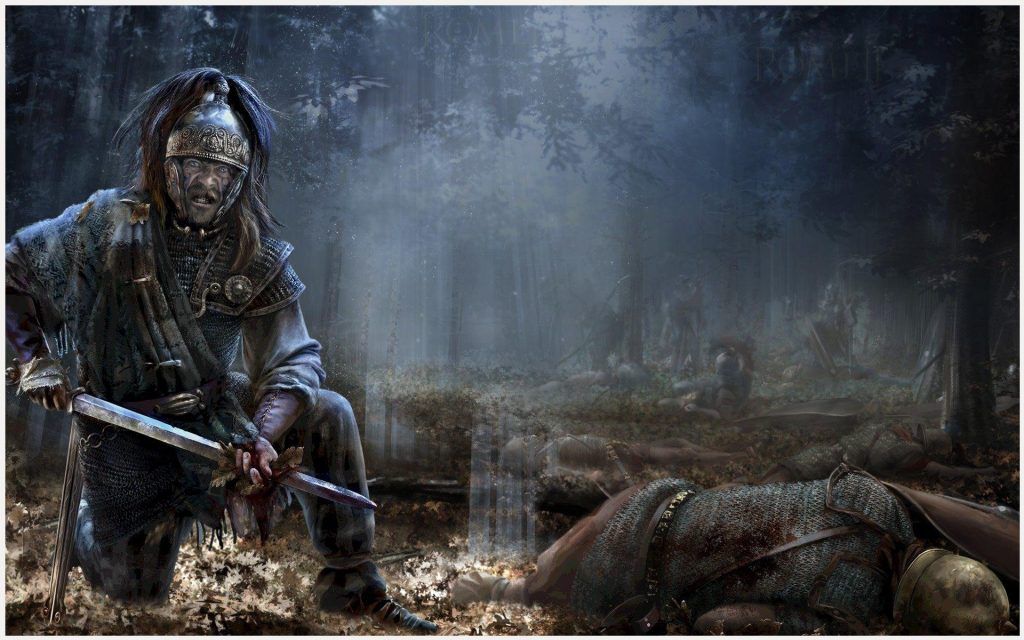 Great Mod! Iam having a Blast in my Current Rome Campaign!

Thanks for the suggestions folks!

We're very interested in adding related banners - at the moment it's just been avoided due to some bugs we've seen related to kingdom banner colors overwriting the banners and causing graphical glitches. Hopefully this will be addressed in the future.

Happy you guys are enjoying it!

Love the idea for this. Though would suggest that you not begin with a Calradoi Empire, but some sort of Calradoi Confederation...I remember reading in the lore they formed a confederation when they forced city-states to unite with them. It would be interesting if there was something which you could do in the course of your mod which triggers the Calradoi Confederation to become the Calradoi Empire. It would be interesting witness their little alliance of cities change into a full on empire.

Also if you go into the game's settlements.xml files you will find the names of other tribes such as the Dryatics, Ialoi, Vakken, Vanni, and Laconians. Of course the games encyclopedia entries are not perfectly accurate, but there are a lot of interest lore nuggets you could use. Like the entry for Myzea said a senator named Lito once tried to set up an independent "barbarian republic" of the Palaic people in the area.

Some of the entries also give you the ancient names of settlement such as Charas being Charasea or Rhotae being Rotash.

Fun fact, the entries say that Charas was the first capital of the Empire and thought to the first settlement of Caladrios the Great.

I am just looking for a Roman Themed Troop Tree to replace the vanila one, is there any way a possibility to provide that or do you know any mods that do what i am asking for?

Hello friend, great mod! I'm in love with it!

I was thinking.. why you didn't post in "under construction"? I hope to see many other new stuff in future...

Sorry - I totally posted this and then left it without any updates! I will update this post drastically after the next "large" update that will be revamping the romans.

KingKilo said:
Sorry - I totally posted this and then left it without any updates! I will update this post drastically after the next "large" update that will be revamping the romans.
Click to expand...

this is incredibly epic. love the realism and historical accuracy! Cant wait to play it

A good mod even this relatively early in development.
Is there any chance that you might implement a way to adopt your companions into your family, like the Roman Senators and Patricians often did to ensure loyalty?

Waffenbaum said:
A good mod even this relatively early in development.
Is there any chance that you might implement a way to adopt your companions into your family, like the Roman Senators and Patricians often did to ensure loyalty?
Click to expand...

I wish the typo in the title was already fixed.

This seems a good base for a realistic map: Translation of Mod Dominate the World

This is an AMAZING map for this kind of mods:

AYYUBID UPDATE FOR 1.0.3 ! (open beta) Full conversion of the game's campaign map into a European one with boats travels. Map dedicated mainly to the modder and to the teams that do not have a campaig

www.nexusmods.com
I hope anyone will make a larger version with eastern europe, north africa and palestine. I post it here because nobody cares about the requests section.
You must log in or register to reply here.

Roman Cuirasses, Attic Helmets and such.

Prophesy of Pendor vs Bannerlord