It has been over a millennia since the birth of Rome.
As the city grew from a collective to a republic and finally into an empire, its reach is vast and territory expansive. However, it all threatens to come undone by chaos inside and outside its borders. Civil war is not a strange occurrence to Rome, but the Empire has grown too large for one man to fully govern it, so it is ruled by two brothers: the nervous Valens in the Eastern provinces and the volatile Valentinian the Great in the West. Barbarians continue to threaten Rome's stability and future. Saxon raiders have reached Britannia's shores in search of plunder and glory whilst the Picts cross Hadrian's Wall and the Scots depart Hibernia to pillage Roman lands. The Alemanni cross into Gaul and the Goths have reached Thrace in search of safety. Leading his Berber supporters, Firmus the Usurper revolts in the rich province of Mauretania against Imperial authority, eager to control it's resources and populace. Discord and mistrust with Quadian tribes culminates in the death of their King, leading enraged hordes to cross the Danube to devastate Pannonia. As more and more Goths pour into Thrace, they bring with them tales of an unknown horde coming from Asia...
Will Rome weather these crises, or will she crumble?


Burning Empires is a historical total conversion mod for Mount&Blade Bannerlord, set in the year 375 CE, a hundred years before the fall of the Western Roman Empire.

Recruitment:
We are always looking for talented Artists, Modellers and Scripters to help us realize this vision. If you are interested, send a message, or just Join Our Discord Channel 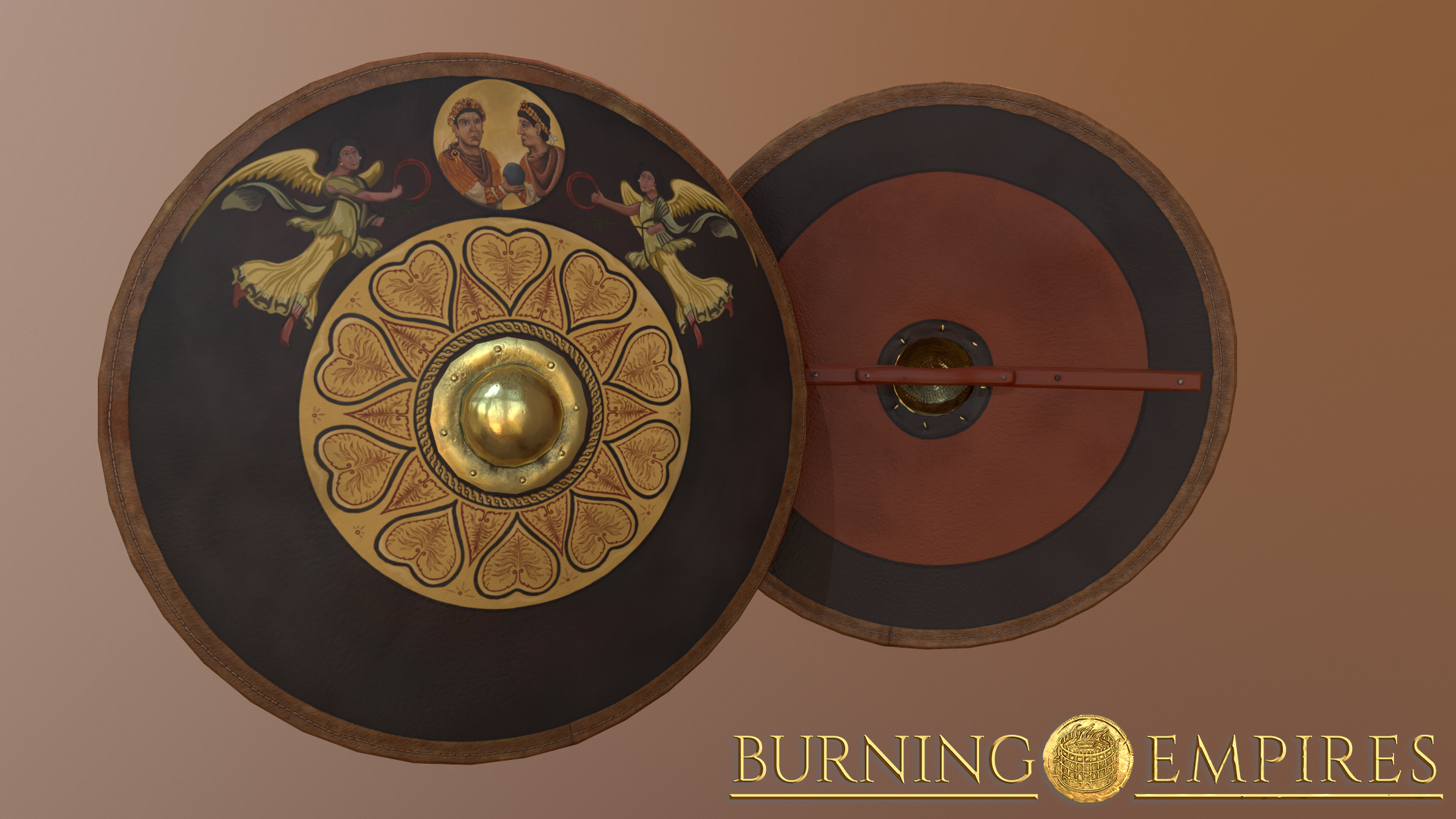 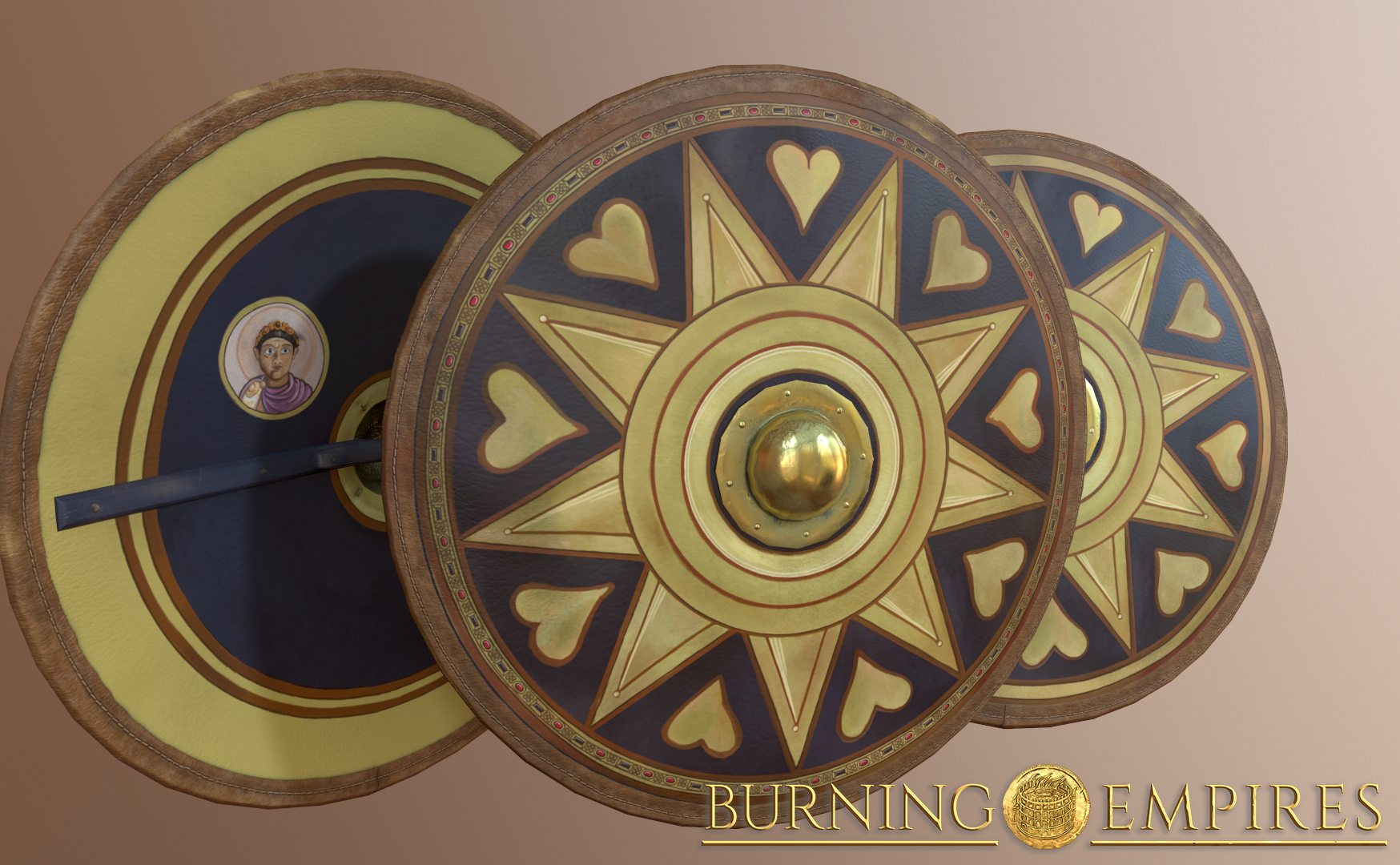 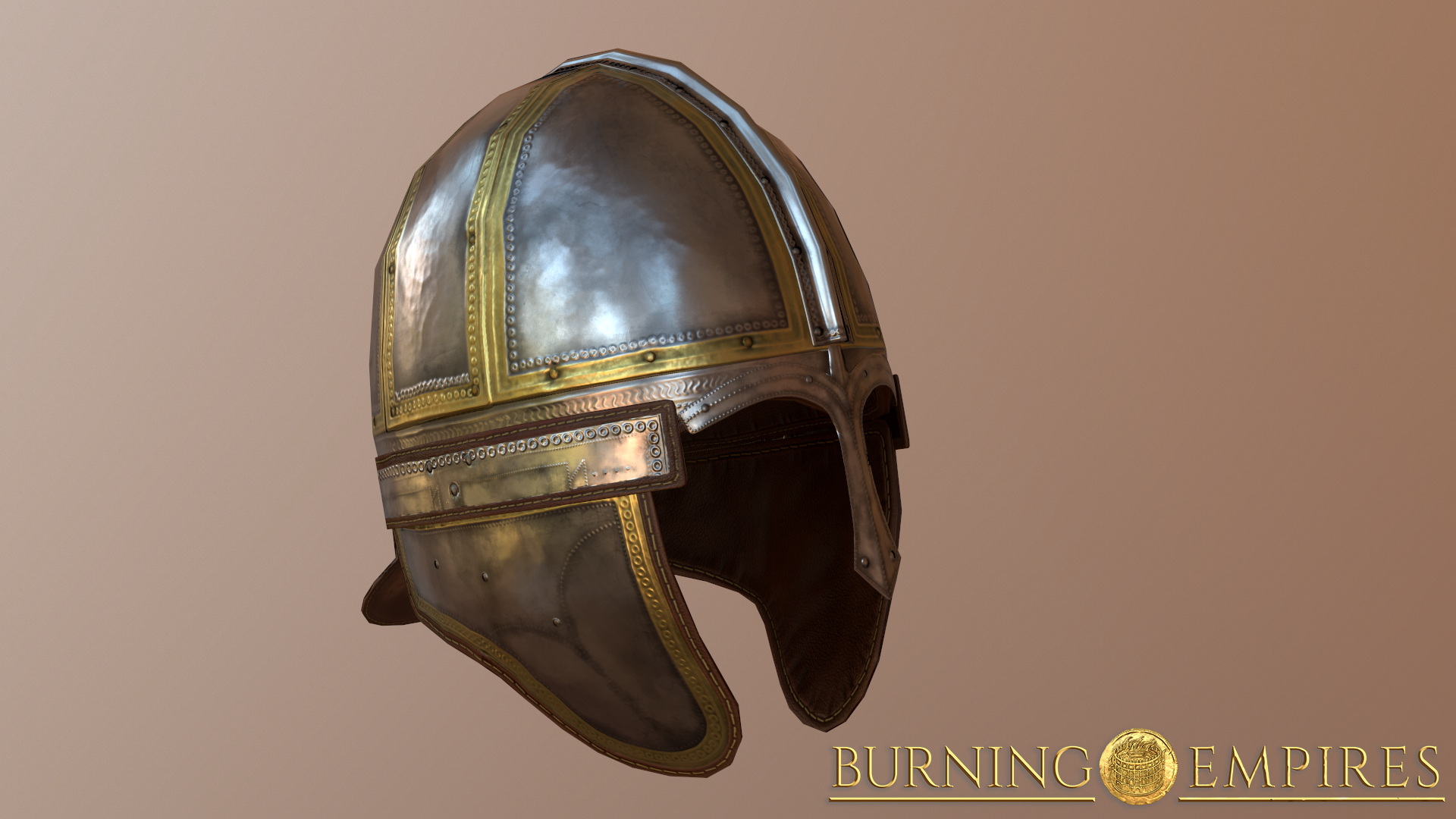 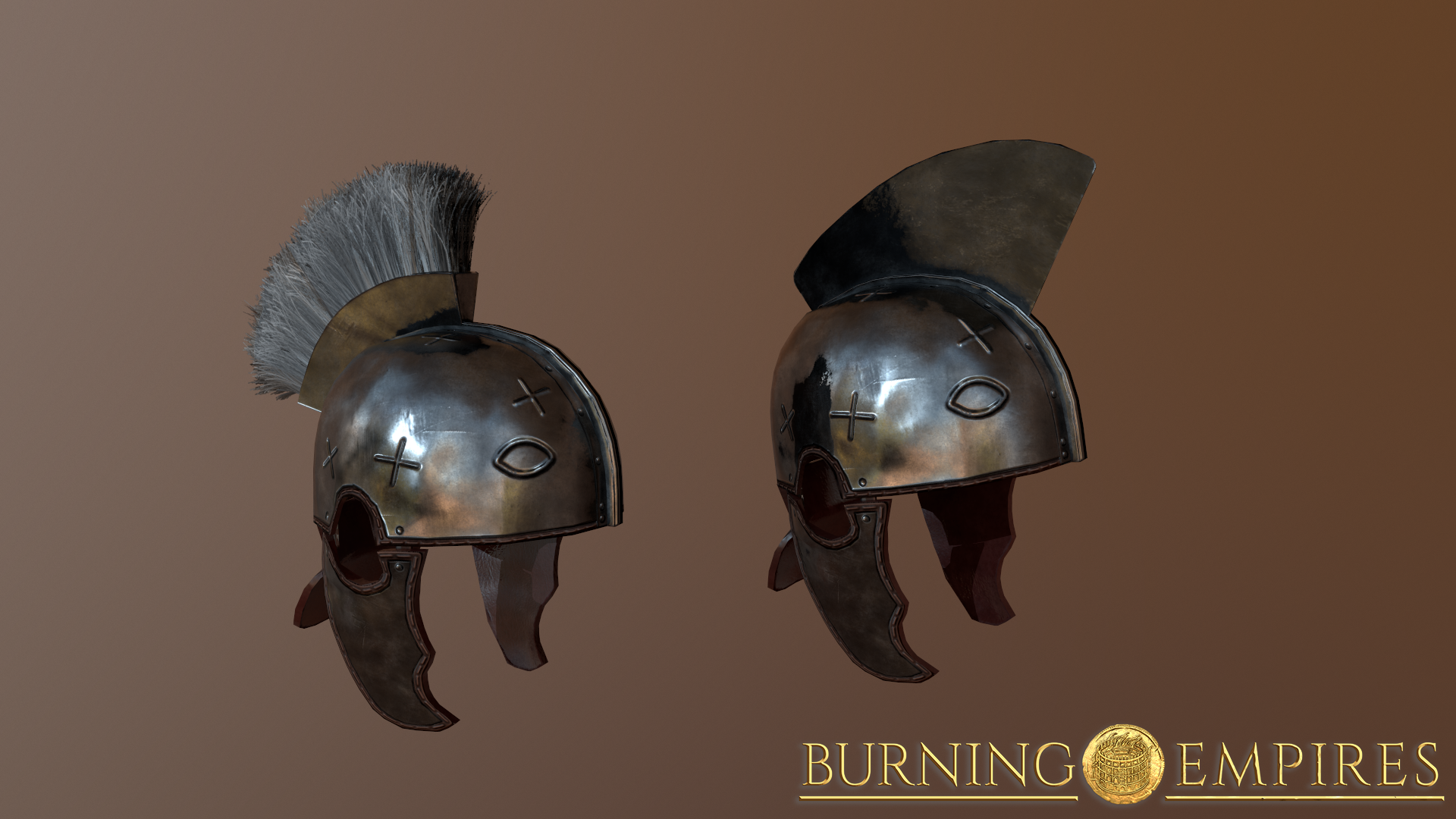 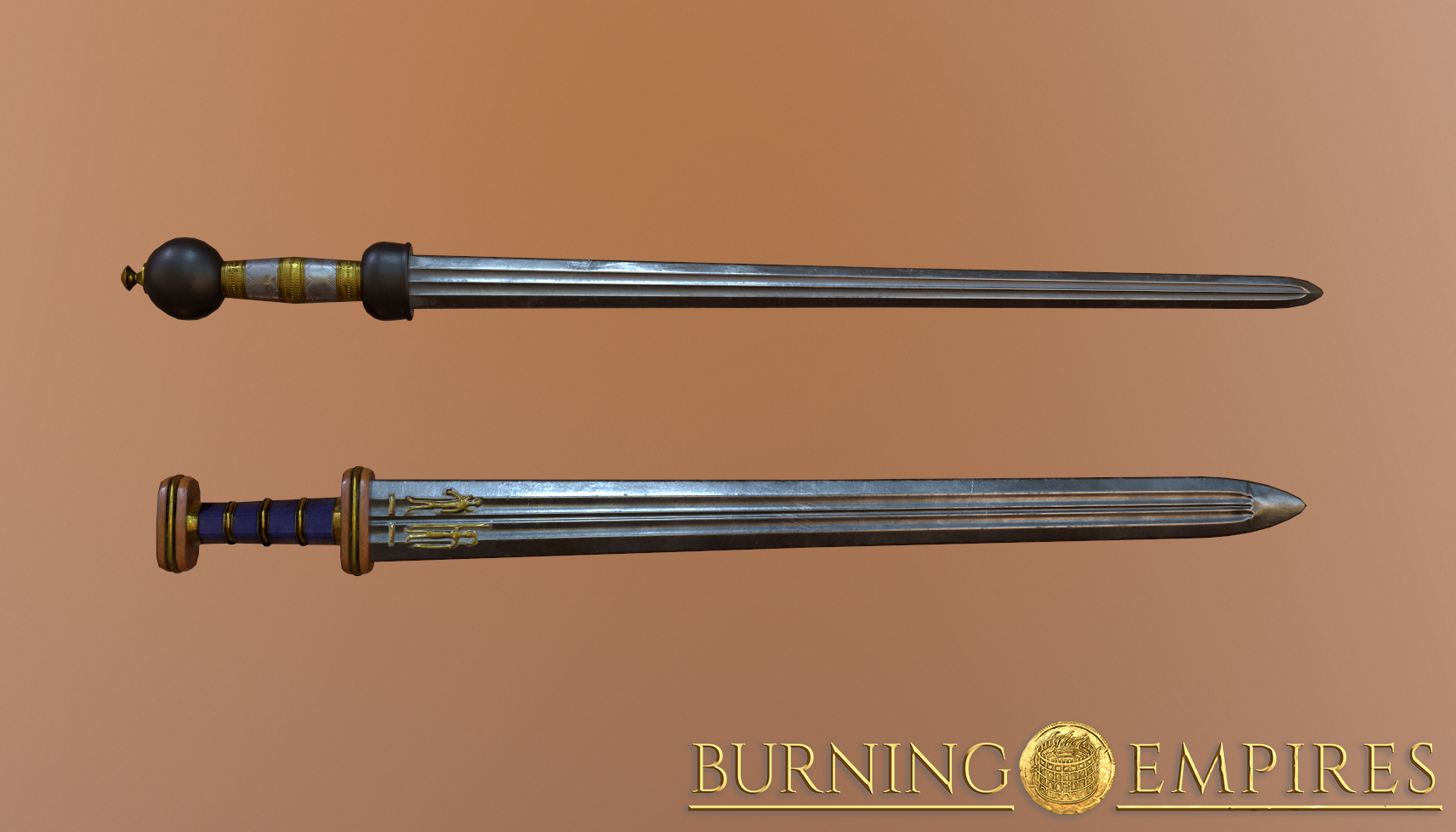 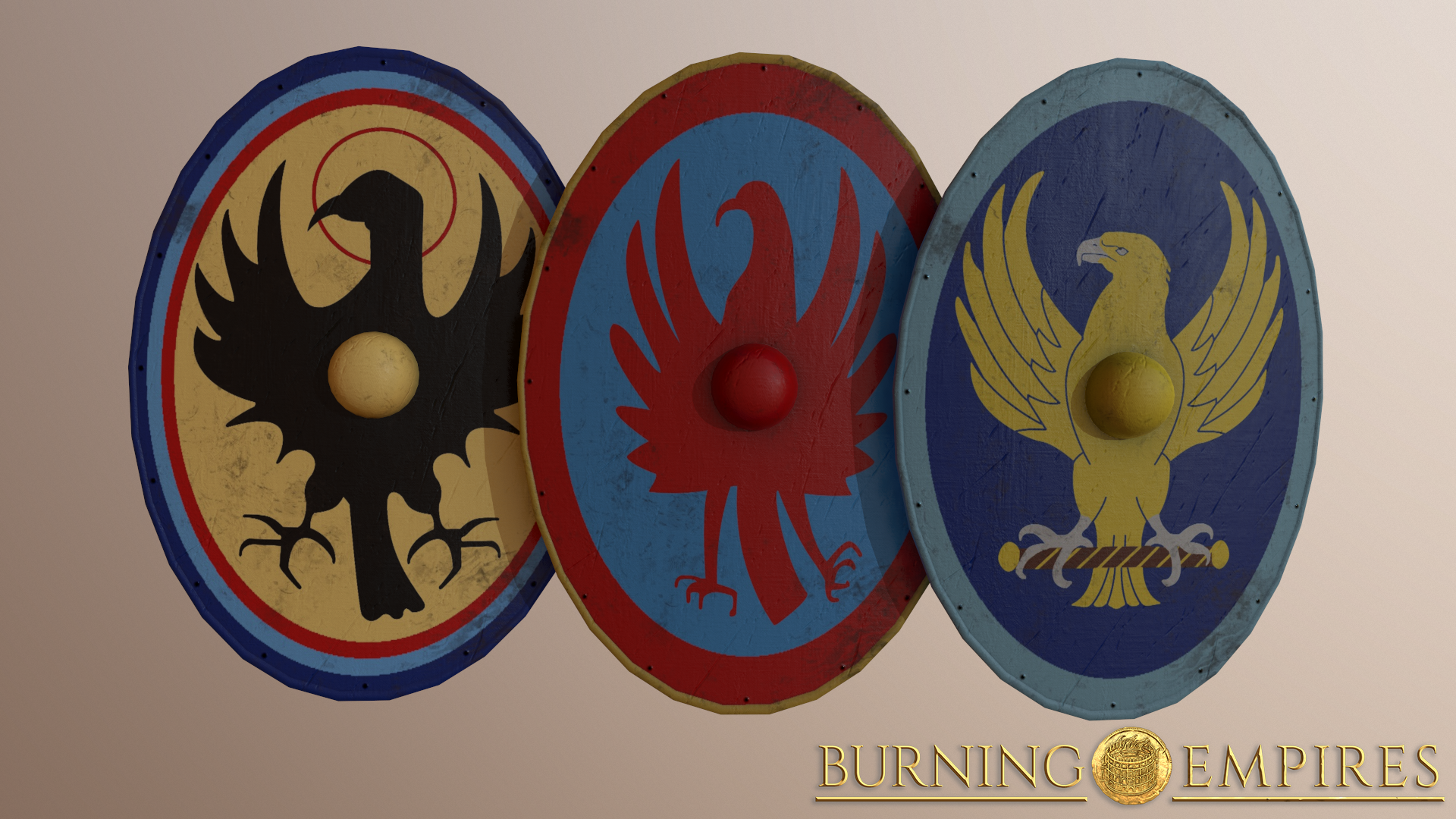 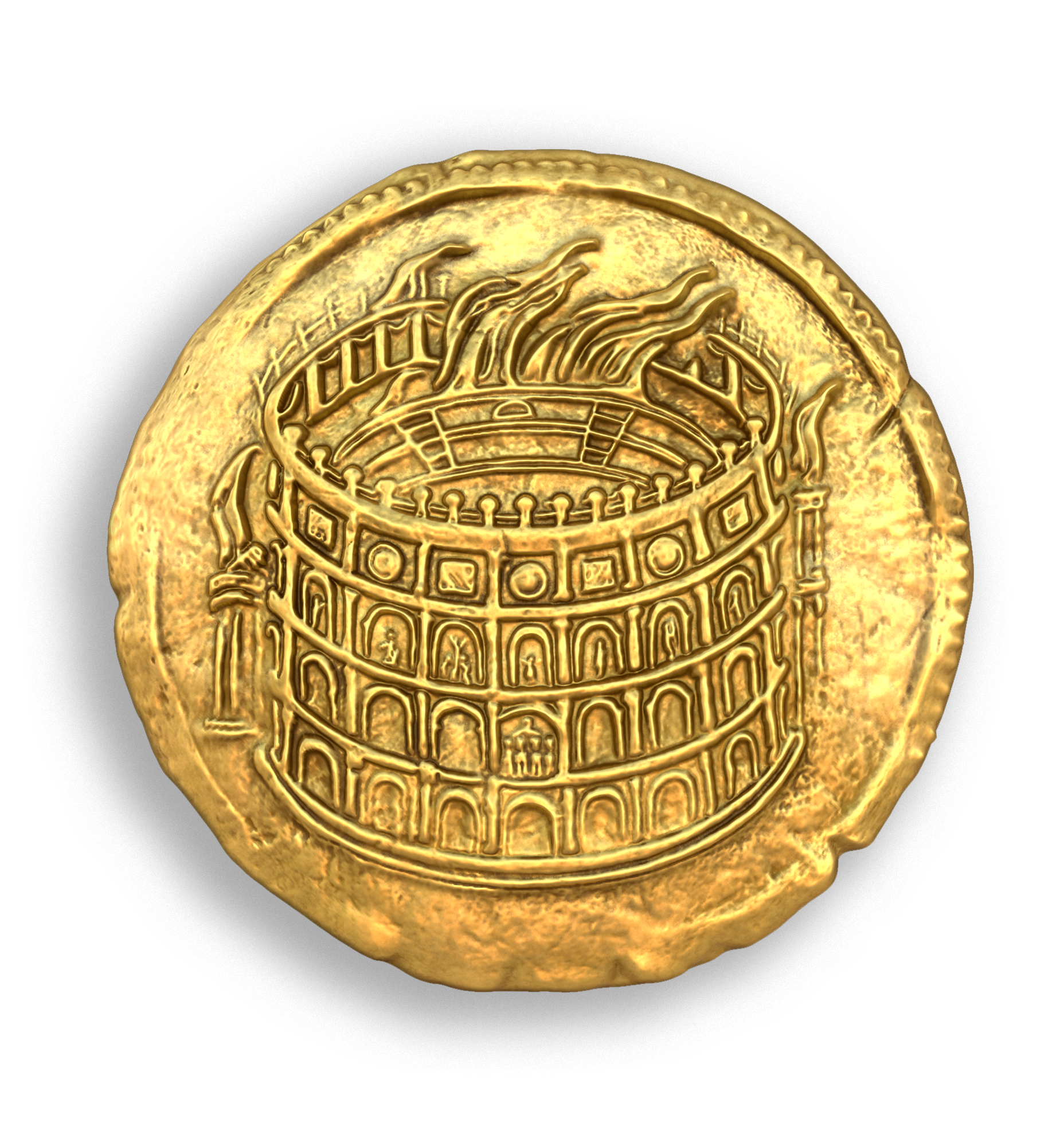 This really got me excited Best of luck!

This is very interesting, I've sent you a PM.

This looks promising, I really enjoy historical mods, from the couple of assets that I'm looking at right now, I can see that you are/have some amazing people in the graphics team.
Do you have any sort of method to showcase development when you make progress? I'd love to see some further assets or potentially functioning features once the modding tools are released.
Good luck with this, I'll mark this as watched and check in on development for sure.

Sounds great. Good Luck !
You must log in or register to reply here.

Tuesday at 9:36 AM
MArdA TaleWorlds