MadVader said:
Yes, I have trouble "gendering" men who want to be women, as women. That makes me transphobic I guess and I can accept that, since I keep running into misgendering stories on my liberal news feed and know the liberal standard that's expected.
However, in an informal setting like an off-topic game forum, I do expect to be given some leeway. I think my offense is very minor and not personally directed, so I don't deserve to be insulted with the same label as people who actually hate or hurt transsexuals.
I believe discussion is more important that name-calling, because you learn something from it (and I did when I posted that from the HELPFUL people who didn't rush to label me).
Click to expand...

I don't think that necessarily makes you transphobic. Just because you don't understand something doesn't necessarily mean that you are afraid of it or hate it.

And @Nega-Brutus, I know that edginess is your thing, but I think that you do yourself a disservice by engaging in that. You seem to be an otherwise intelligent person who is very capable of nuanced thought, but sometimes just HAS to go completely ape**** (forgive my French but I can't find another term that expresses that properly ). Anyway I am glad that the conversation is steering towards a positive and constructive direction.

Regarding Blender, something that I have always found very confusing myself is how much things can change from one version to another, which can be a problem when looking for tutorials. I also worked on a project in Blender Game in the past, and it was working great for me and was just what I needed... And then they discontinued it

There's a psych study about how US cops start to behave more aggressive in their mannerism when you give them more body-armour or heavier guns. They'll act more aggressive by virtue of having some kind of subconscious perception of themselves as strongmen.

The reason why I picked ''Cute Anime Girl'' as my previous account name was because I neuter myself that way to act more feminine (because I have a more feminine self-perception and expression on the forum). People look at me less as a threat and take me less serious, too (which in turn helps me take myself less serious). Kinda need it back. Kinda need another self-ban.

Could also set this as your profile picture. 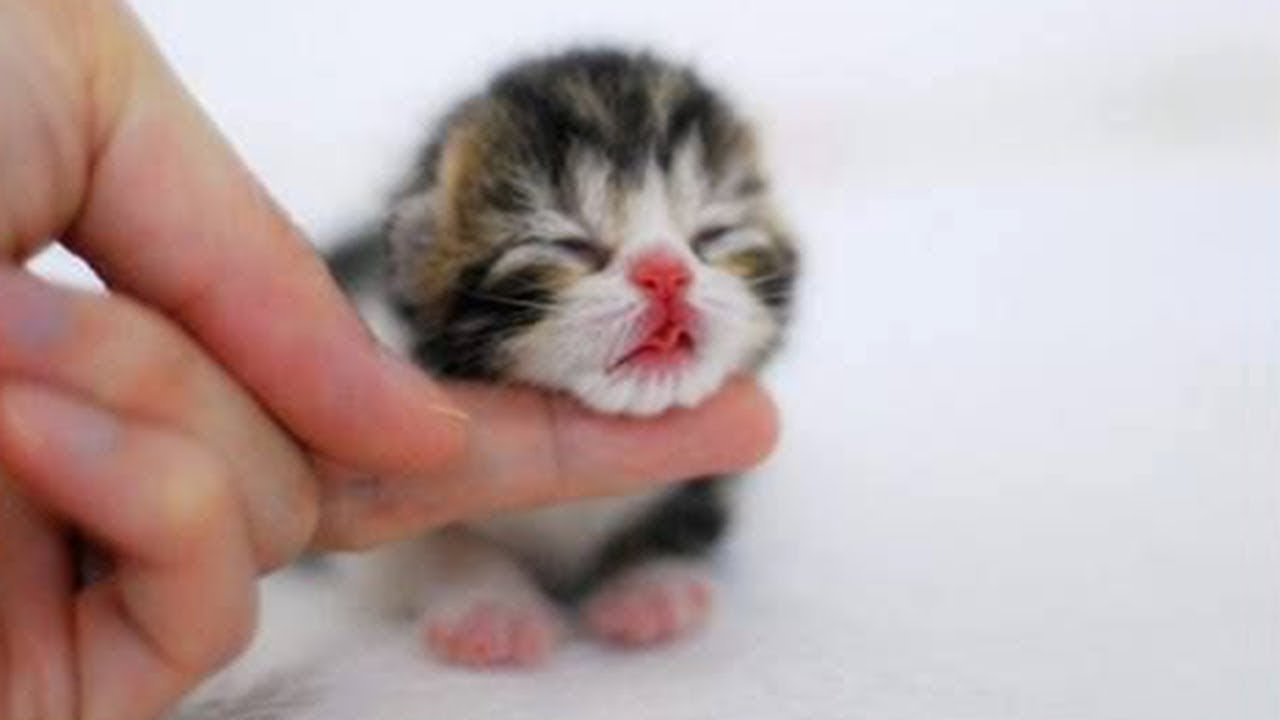 Would also build on that Nega Brutus narrative!

Supposedly this is a word now. What is happening?

Definition of supposably from Dictionary.com, the world’s leading online source for English definitions, pronunciations, word origins, idioms, Word of the Day, and more.

What's wrong with it? I see it all the time in the bux fawlx boro from the lowckal lieberry.

It actually makes sense, even if it's an illiterate version of the real word. Supposedly is far less intuitive.

It's now spelled in a way you don't pronounce it. God knows there are enough of such words already.
I didn't spend 8 years learning English for this ****

I hope this is just an alternative "US social media" spelling and not a replacement.

@Doctor_Noob
maybe this is interesting to you

Adorno said:
It's now spelled in a way you don't pronounce it. God knows there are enough of such words already.
I didn't spend 8 years learning English for this ****
Click to expand...

Thanks for all the answers I will probably start on the sword one this weekend. I don't really have 4 weeks of dedication sadly, school and whatnot.

Doctor_Noob said:
Thanks for all the answers I will probably start on the sword one this weekend. I don't really have 4 weeks of dedication sadly, school and whatnot.
Click to expand...

Oh only the donut tutorial doesn't take 4 weeks.
But it will take a few days. Good luck on the sword project.

Sorry for the late reply, I'm finally catching up on reading this thread. Anyway, holy ****.

Whoever wrote those lyrics didn't hold back. The line "if you're all white in America" felt ahead of its time for a movie from 1967. And the way the one actor delivered the line "better get rid of your accent" was just hilarious.

Well, it is a classic. Fun fact: it was originally supposab to be East Side Story and the gangs were supposab to be Jews and (Irish) Catholics, who live(d) in that part of Manhattan, for those unitiated to the NY's tv dinner. However the producers thought that setup had been done before and changed it to West Side Story and Puerto Ricans v generic Whites.

Is it me or is it weird that intelligence (defined for these purposes as the ability to create and use tools, which includes the ability to conceptualize things that don't exit yet in order to create them) is so unlikely to be selected for that only humans as a species have it and even within the species, it's pretty rare and most people are actually good at learning (copying) procedures and techniques, not creating them.

If we define intelligence as the ability to use tools, humans are not unique in that (although they might be when it comes to conceptualize). There's some people that think that they evolved a better brain to be better at socializing (so clearly evolution is failing).

Why Humans Are So Smart—And So Stressed Out

(note how I refer to humans as "they", that's because I am secretly a robot)

Well chimps use sticks to dig out wild honey and whatnot, but clearly there's a huge power gap between "tools" like that and Gamma knives or space shuttles.

Haven't read he article yet, jus the headline like a true philosopher and scholar, but... changing the explanation to it being a byproduct of socializing and group cooperation begs the same question. There's a truckload of pack / herd animals including primates and monkeys. (can you imagine baboons with (serious) tools, the mind shudders) Yet, it's again only humans.

On a somewhat related note - the common explanation why the neolithic revolution and the subsequent exponential rise in complexity of technology and social organization happened as late as ~ 10,000 BC when humans have been around since ~300,000 BC is that that's when the ice age ended blablabla. Ok, maybe that explains the discovery/boom of agriculture in the Fertile Crescent, because the cereal grasses wouldn't grow there before or whatever. But what about the rest of the planet? I'm struggling to believe that there had been no domesticable plants anywhere on the planet for 290,000 years. What about the Papuans who discovered agriculture independently, but also around that time or even slightly later. I'm struggling to believe that the fact there were ice caps went as "far" south as northern or central Europe had any relevant impact on the ecology of an island that's literally on the equator. So what changed for Papuans after 10k BC?

Same goes for rice in south China and Indochina or yams etc in West Africa or domestication of animals. Why did no one think to capture himself a sheep or a pig for 300k years, but suddenly after 10k BC everybody was independently into it.

There is, but you'd be surprised by what some animals can do. And I am not even talking about monkeys.


Edit: previous video has terrible quality, this one is better.


I don't know enough about the rest that you are mentioning to answer. I am however finding myself inspired to play Dawn of Man now

A few question about the mount and blade serie.

In Progress Multiplayer: Quality Of Servers