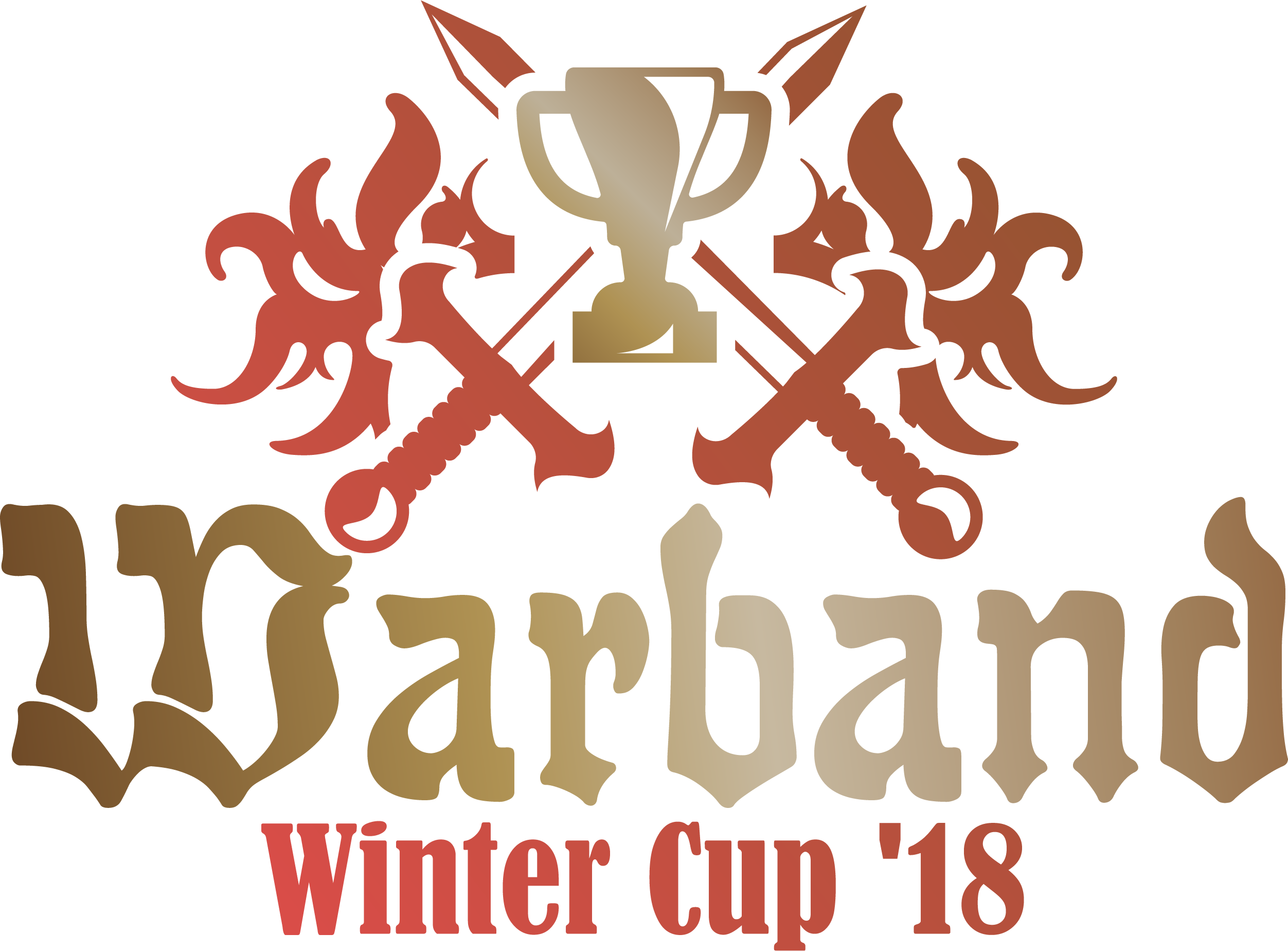 Warband Winter Cup was created to stimulate the entire Mount & Blade: Warband community and to prevent players from falling into their winter sleep. We want to warm up the atmosphere so much that we have prepared prizes for best of the best. I would like to invite everyone to take part in the tournament. It's another step for us all to create a common place and friendly environment to play one of our favorite titles. If you are reading this, do not wait, collect your team and sign up!


3. The course of the Tournament