Summary
When I picked this game up again after a six year long gap between last session to now, the game has gotten actually better with time; time with development, and in growth. This return and reflection over this time drew a picture in my mind of a lot of players banded together to fight PvP, or PvE with each other for one kingdom or cause. It brought me back to a comment I made on this forums about M&B being instead of fight and combat instances in limited space to a whole world where moving the troops would take place always--an endless combat instance, but with dynamic world building and strategy. 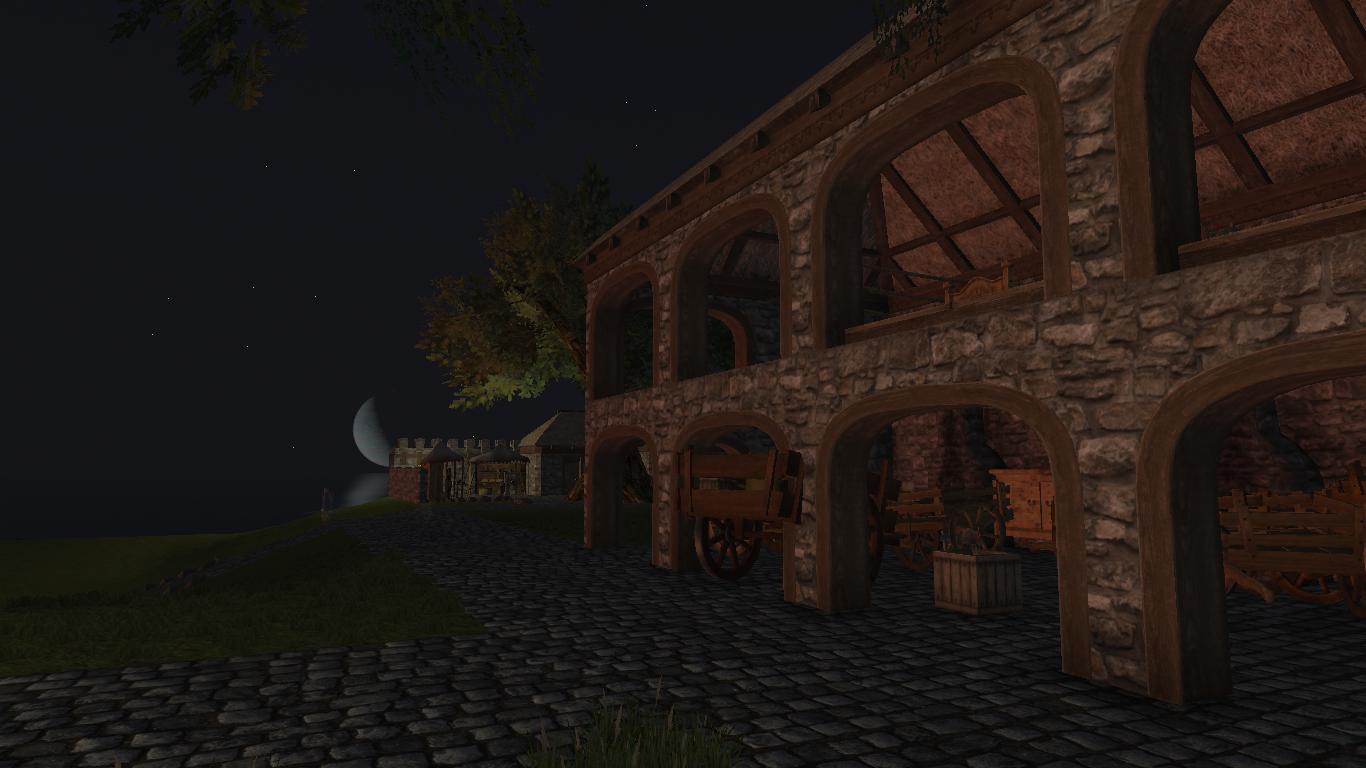 Details
Since this all came about, playing on the PvP server again where I had previously left off, the faction I stand for: Jenn-Kellon, is in ruin and shambles, and a persistent force is taking over: Pandemonium. On the brink of forfeiting my faction for another, I thought it would serve things betters were I to call for some aid and make a stand; effectively recruiting members to join the game and reshape the stale position the PvP Chaos server is at. 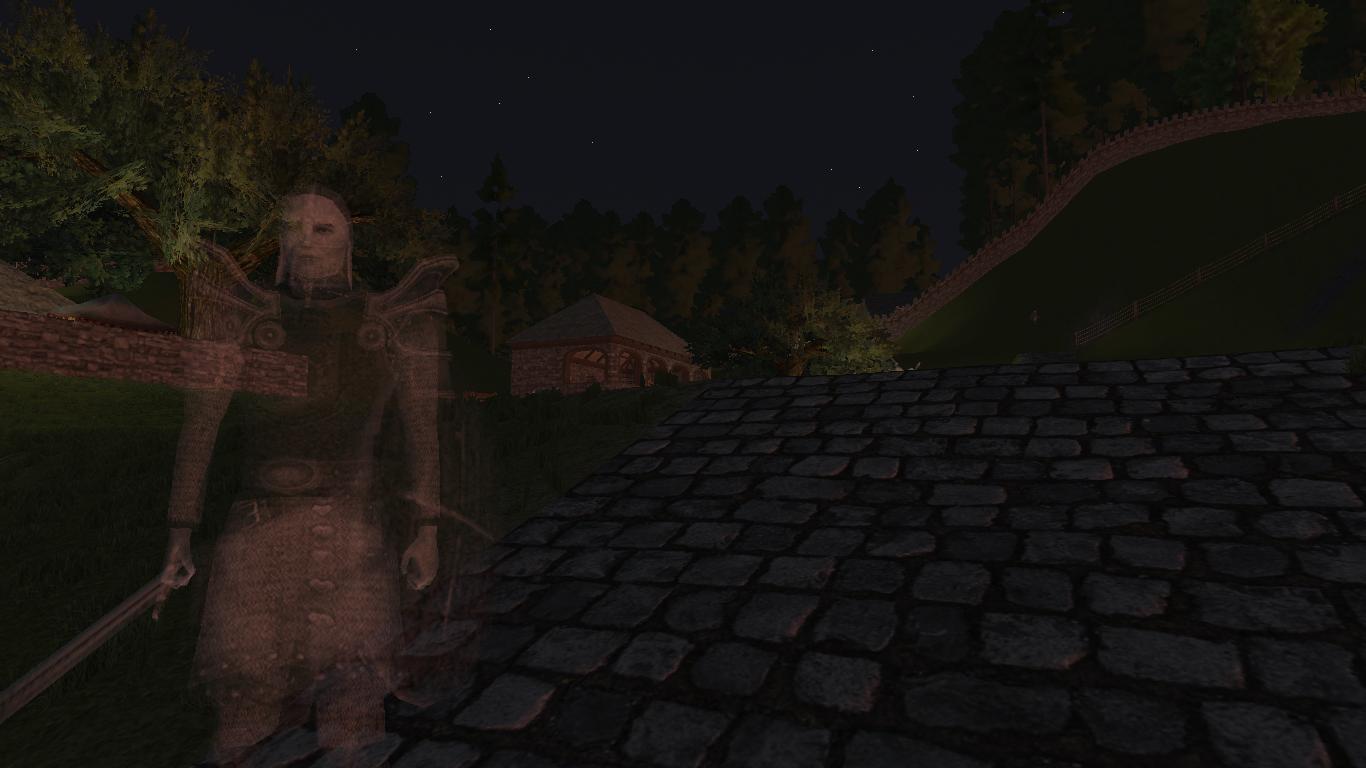 Plan
For those interested, my character on that server could furnish all the recruits with swords, the basic fighting gear. Also, each new member to the game starts with gear that facilitates all manner of beginning to advance all essential skills and crafts. With a number of people, a deed and township could be formed, and this would serve as the beginning of a base camp.

First off it would be prudent to scout the lands together or alone to find a place to plant the base: somewhere that isn't directly connected via the main highways. Then would come the building of a guard tower for the means of defense from oncoming PvE wilderness encounters, as these can be deadly. 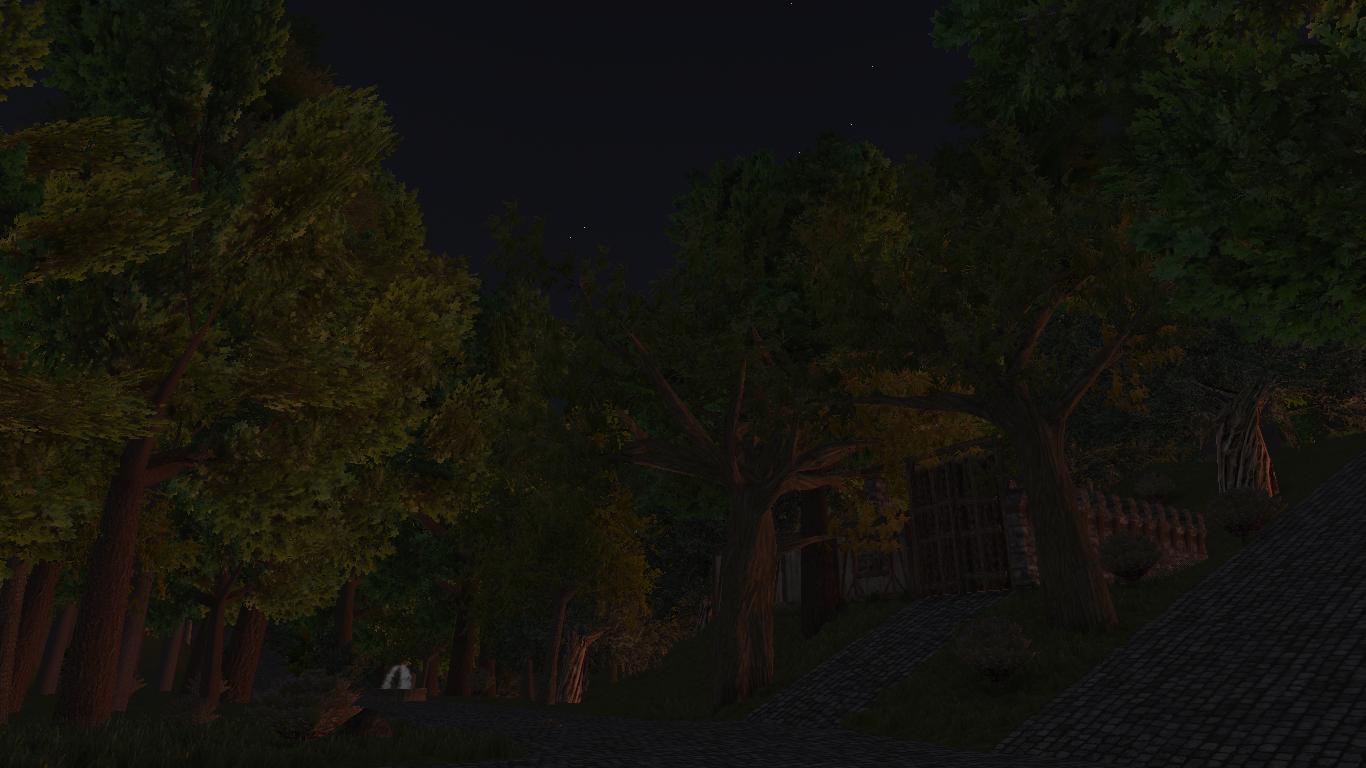 At Last
If successful, Jenn-Kellon will once again hold a presence on the Chaos server map. Also along the way will be the experiences and memories that come with any task such as this one.
Last edited: Apr 3, 2020

This is for the original Wurm? That's nice, I used to play it but got stuck after needing to buy the premium stuff... like some six years ago lol.
I bought the Unlimited version too, as it was $1 I think.

Too bad it takes an eternity to grind the skills and you can't leave the AI running doing your chores - RL takes too much of my time currently, but I do wish you good luck.
You must log in or register to reply here.

Open the Legion system when not joining a kingdom