We're still looking to fill our map pool with 1 extra map. Out of the maps suggested, we've filtered in the following list those we consider that can go through to the tounrament as viable competitively speaking. This does not mean that your map is picked, but we wanna hear the opinion over them in order to make our decision and implement the chosen map to our map pool later on.

Later on the week I'll private message(via TW) every single captain of the accepted teams to take part into this opinion poll, after teams had time to test and/or check maps on the servers.
If you wanna suggest changes for the maps, make sure to contact the respective map owner before Friday the 29th 19.30 bst or the admin team about it. Brief description of the map[Spawn points, size of the map and whatever you wanna say about it]:The map is an old Castle currently infested by Renegade Knights, therefore partly a ruin and unused. I made it so that you have different approaches for each flag, where you can most of the time take risky options which pay off well. With the use of some vertical elements it got nice gameplay, as well as appealing optics. It has been played in a few smaller tournaments, some changes were made according to feedback.
Download Link:
http://www.mediafire.com/file/n44vwivmg7ehk2k/scn_multi_scene_Tannenberg.sco/file
Terrain Code :
Code:

It's a closed map with a similar aesthetic to Nord Town. The 1st flag (at tavern) is a lot like the balcony flag in Verloren. The 2nd flag (at mid) is positioned next to an open house interior with only the ground floor accessible. The 3rd flag (at tower) is a bit like the one in Village Assault, but the nearby elevation has been given two access points instead of one. I tried to make the passageways of the map wide enough so that they wouldn't be completely unforgiving to cavalry, and all of the map (including elevation) is accessible to cavalry. Brief description of the map : This map was created by Reggae and me. We created this as an open competitive map without visible borders. Both of us didnt like the idea of a "closed" open map where you can just walk at the border of the map and have a better defense against Cavalry. On this map you have wide area outside from the real map where you can go out without hitting a invisible wall (except the border from the whole map). We tried to make the maps zones with roads and hills but at the same time make it good looking and make the outer area quite useless for the gameplay.

Faebio said:
Dismissing maps without trying them is how we got desert oasis in NC17
Click to expand...

As far as I remember, that map was actually tested in several matches, while a poll was running and it won because people liked it. Then, some nations met that the map wasnt plain and they didn't bother to test it before, after playing it once it was included, they complained, there were also many other teams who liked it. and still like it nowdays.

Note: As I said on the first post, we won't decide to add any map without adding the possibility for teams to test it at least for a few days. 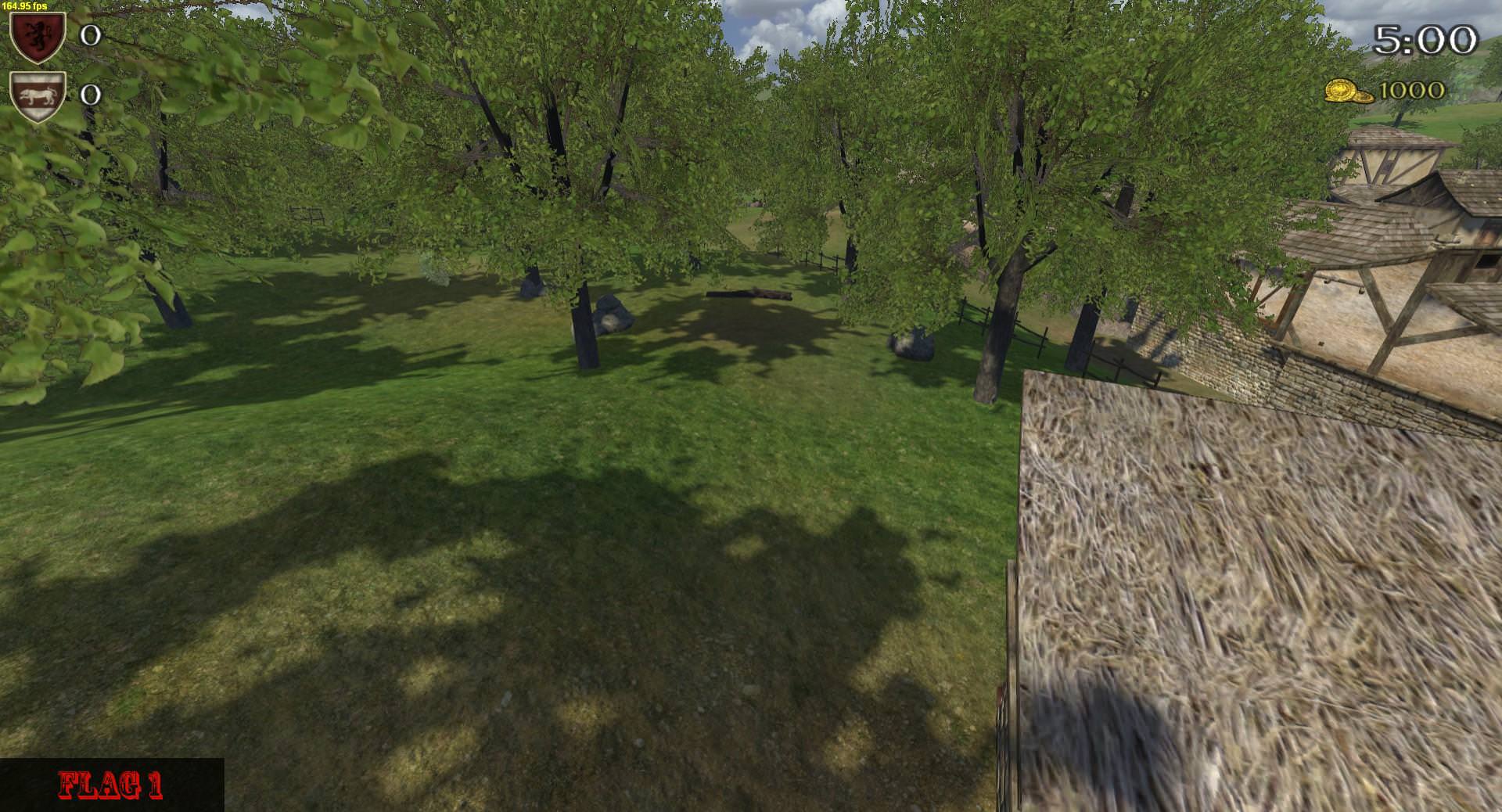 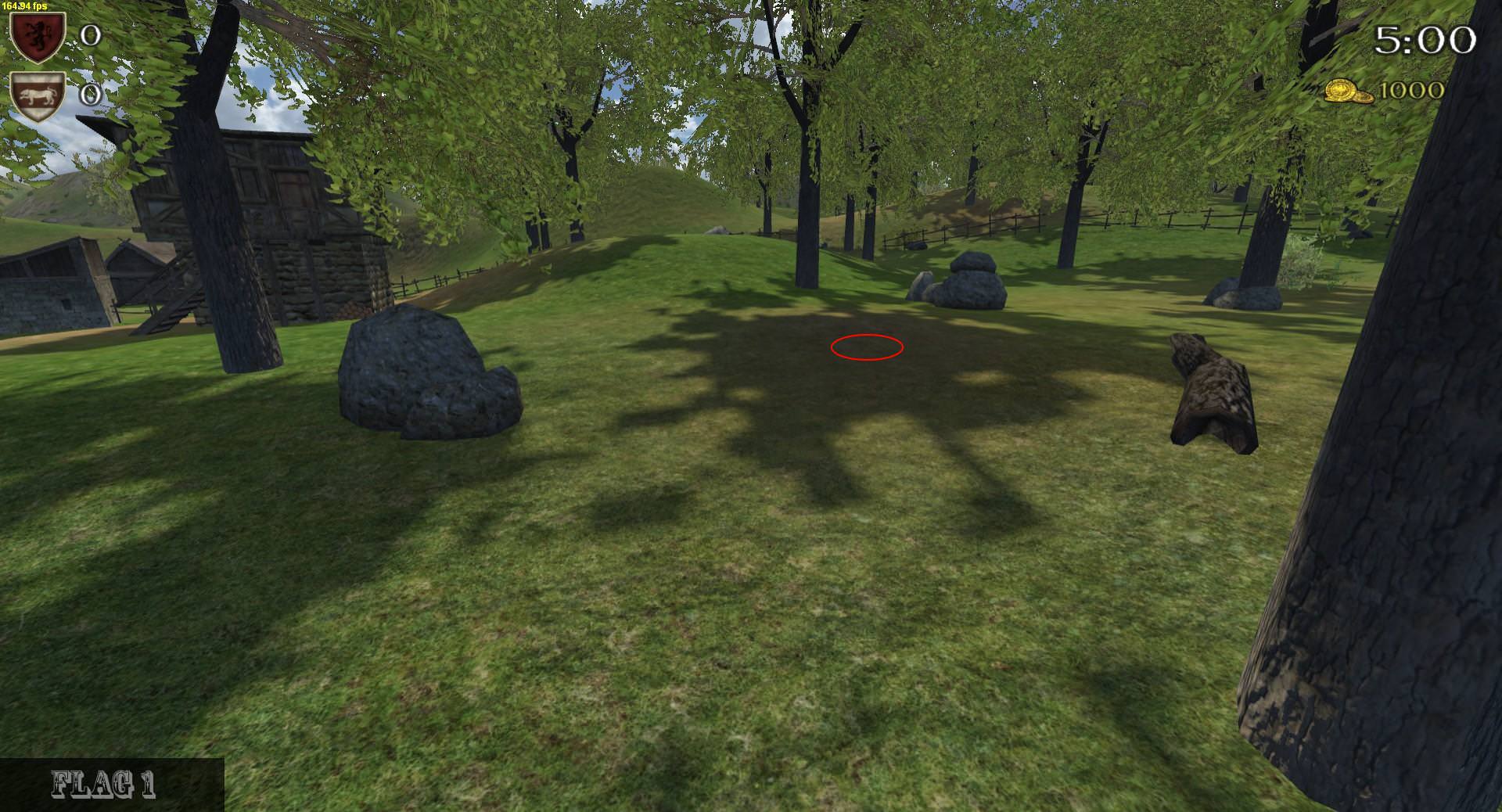 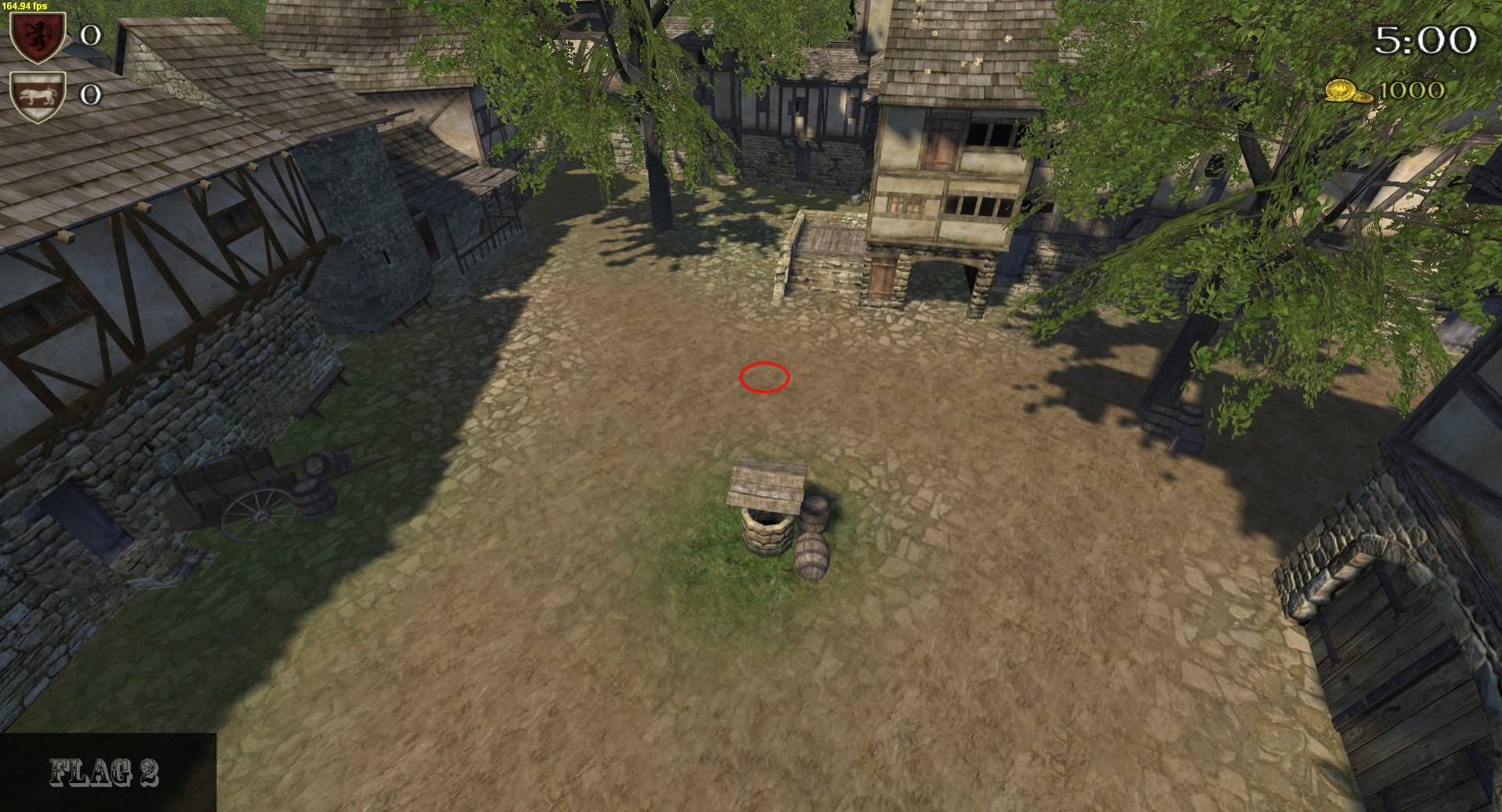 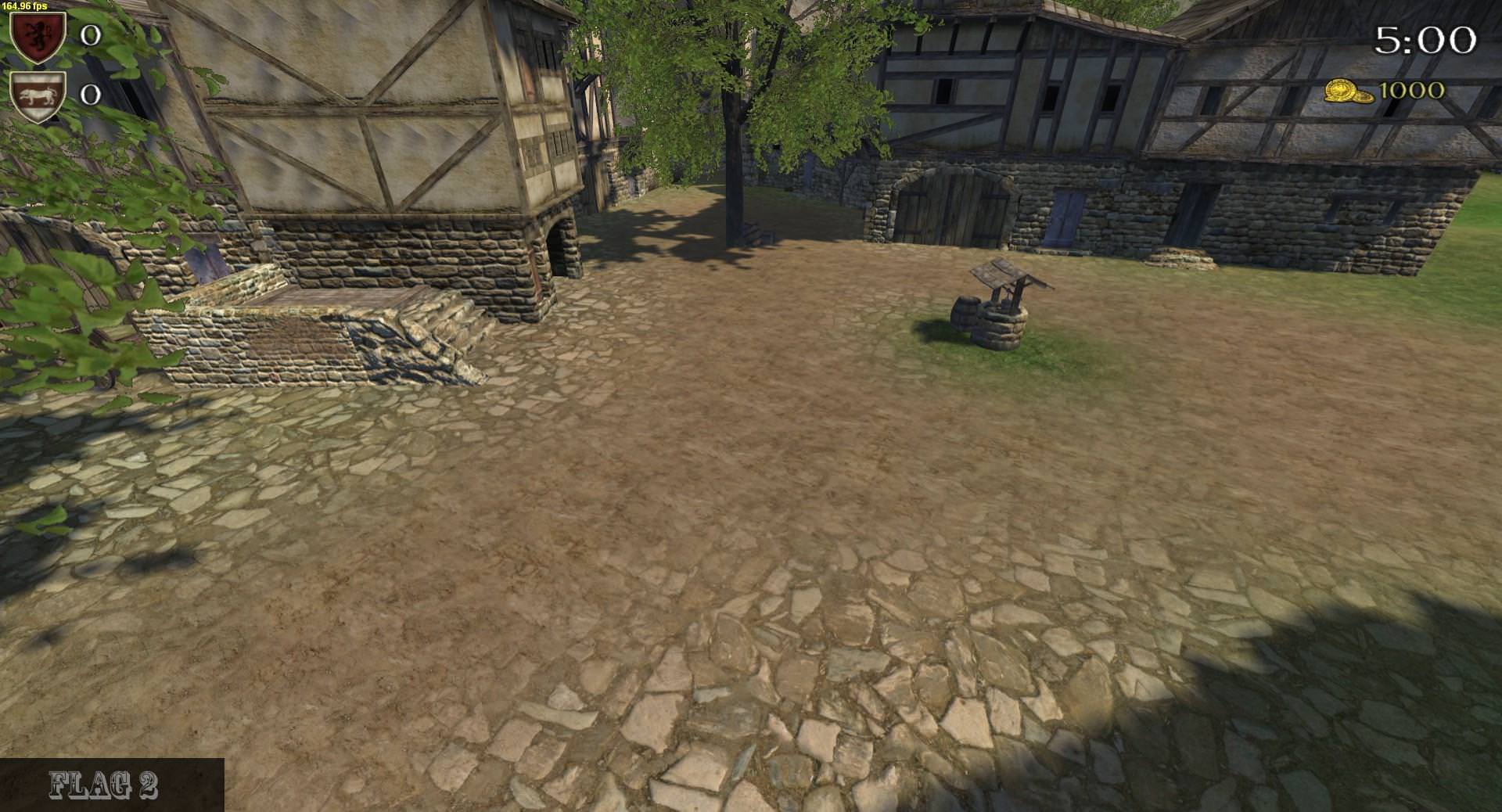 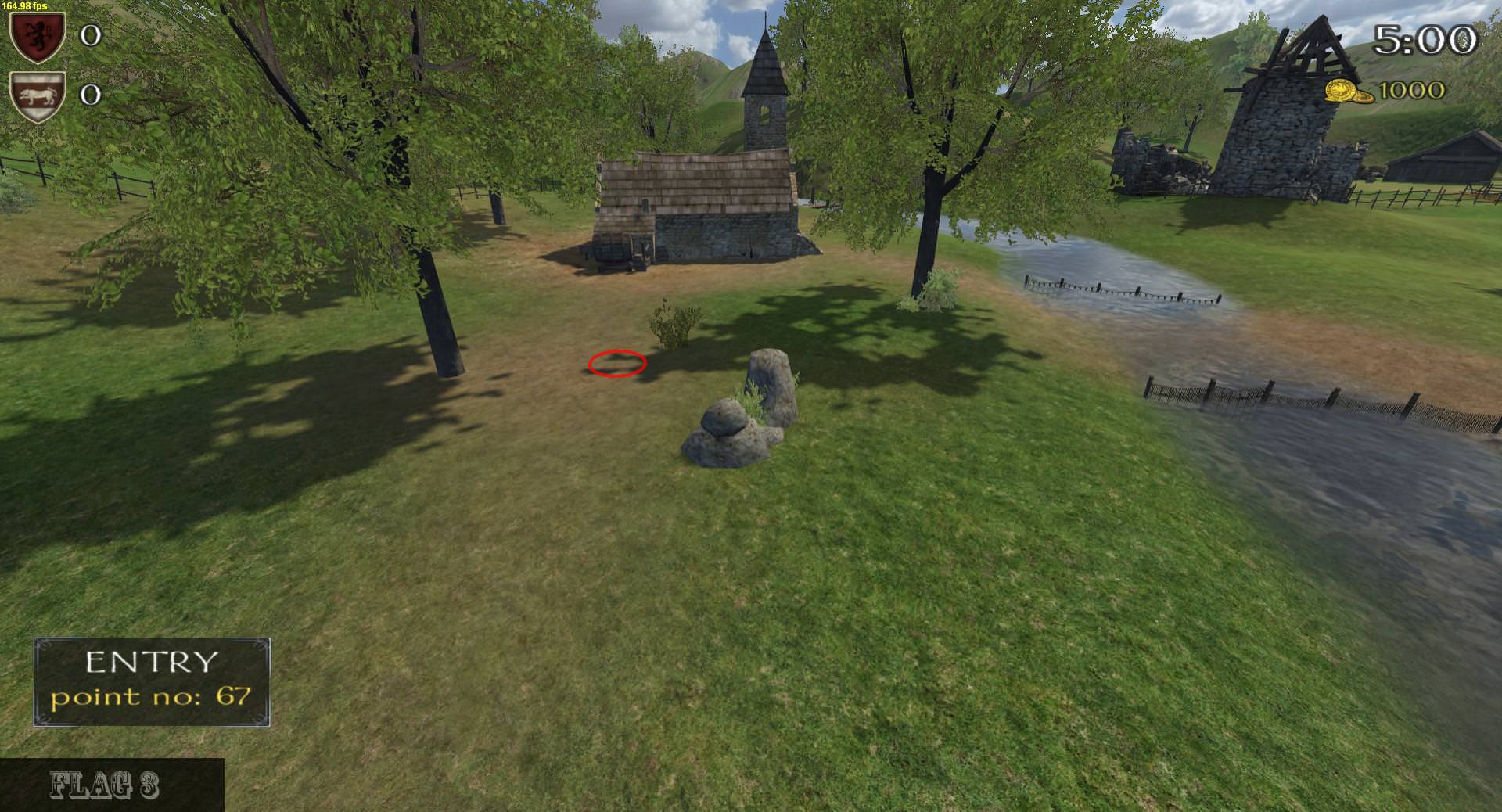 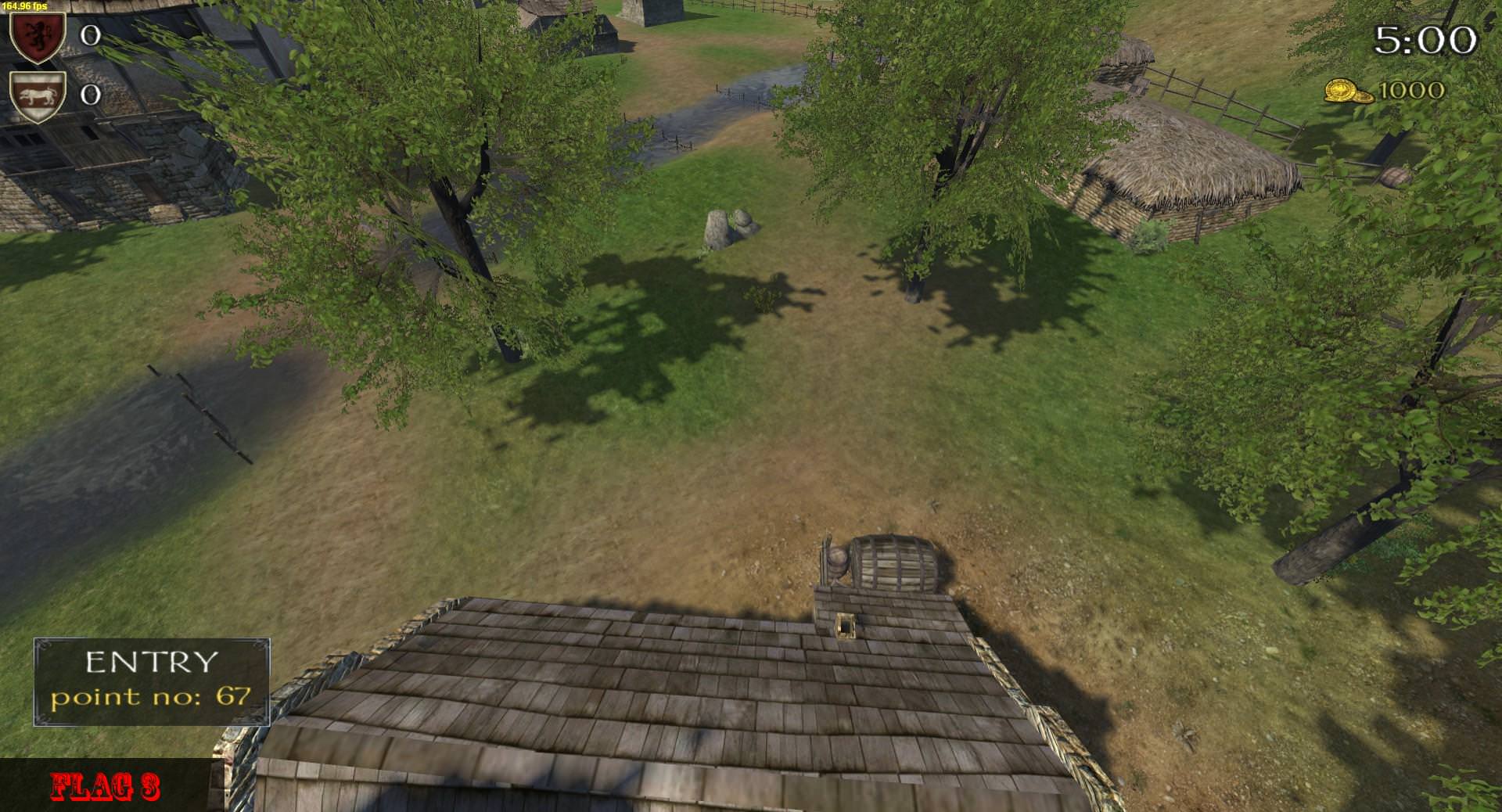 Brief description of the map: It's an open-map called Bhaile. For me, it looks good, works well and I think it may match with other mainstream open-maps. Thank you in advance, if you choose to give me your feedback, I really do appreciate it!
~Current version is updated one. I significantly reduced the travel distance between both spawns and the middle village, added some new props and so forth. The map now isn't huge at all as it was before when tested. The basket with apples should still be there
Download Link: Here Brief description of the map: Pretty sure most people played on it on IG. Don't have screens of the flags anywhere, so I will have to upload them later (probably tomorrow). It's very simple closed map with a tunnel and a balcony on the middle.
Download Link: Here

Maybe we can ask Mynes to put them on MM

Faebio said:
Dismissing maps without trying them is how we got desert oasis in NC17
Click to expand...

It was my first experience to trying make something not medieval, but something from our times, with the modern architecture. So, I decided to built an old soviet factory, there are some factory objects like: water tower, air conditioners (fans), tubes, water channel, chimneys and some kind of big barrels or tanks for liquids. Because of the territory of all real factories are flat, the map relief is looking too flat too, but I have tried to add some uneven terrain.

Note: Any further quote of "No ... maps please" will be counted as spamming/flaming/trolling and will result in a green badge.

Imo, a good map should:

1. Allow, but not force the use of all classes. An example of ignoring this is open plains, where 8 cavalry is the only viable setup for all factions except rhodoks who just suck there. Or Village when you could jump on almost every rooftop. Maps forcing 8 cavalry, 8 infantry or 8 archers would force teams to have huge rosters to be competitive in each kind of map.

2. Not allow gambling with class setup. If the terrain of the flag spawns is varies too much, you might have one flag that an open map setup wins, and one that a closed map setup wins, allowing a bad team to simply hope for the best and in some cases even win 3-2, if they end up getting the same flag 3 times. An examples of not following this one would be Desert Oasis (one flag completely open, one closed), and a map bordering this would be River Village. Different class setups giving an advantage on a flag is okay, as long as the flags on the map are not complete polar opposites of each other.

3. Not go full retard. Weird jumps shouldn't be a part of a competitive map's gameplay and glitchy objects/invisible walls that hinder gameplay should be avoided.

4. Have locations you can name easily. Placing objects like graves, tavern signs etc. will sort this out.

6. Have at least some kind of tactical depth to it. A map without any important locations is boring. Just look at Legacy Town. A map doesn't need to be something as complicated as Vendetta or Village, but should have more than "sit here and fight when flag spawns to whoever gets lucky."

3. Not go full retard. Weird jumps shouldn't be a part of a competitive map's gameplay and glitchy objects/invisible walls that hinder gameplay should be avoided.
Click to expand...

I think that the jumps you can perform on Reveran Village now are what can make a difference, and they are not going full troll, it is just pure movement skill, I like those kinda things.
(you probably didn't mean this one in particular, but it is the only jump I could think of rn)