i demand trial by combat

hannes duelgott has demanded trial by combat who will answer?

I do believe it's unfair about the picking start time; people don't finish work till after 5, should have started around 8 - 9pm.

They can do it over steam at another time and pick/bans are always monday or tuesday.

Firunien said:
They can do it over steam at another time and pick/bans are always monday or tuesday.
Click to expand...

Besides, the tournament has a fixed length which we're succesfully acomplishing so far and that EVERY TEAM accepts when they sign up, the very moment you qualified from the Group Stage you should know that you have to read the Quarter Finals information post as the other teams have done. We couldn't post it earlier as we didn't know for granted which teams were going to qualify and we also have lives as you do, we made it as soon as it was possible and that was 4 hours after all the matches were done, right after sending all the logs and stats to Oli, updating threads, making sure all the captains send their week 5 results, creating the post itself and most importantly after having dinner and resting for a bit. So you had a whole day and around 15 hours to check the forums. But I'll say it again it's YOUR duty and YOUR captain's to be informed about the tournament posts and information, we give EVERYONE the same information at the same time as early as we possibly can within human limits, if you fail to read them or fullfill a task that it's asked it's not our issue.

Nonetheless we can work something out to solve this issue, that is, if you show the same respect we've given you from the start.

Have a great day.

i am not spider

Extension for Apis Europae vs Aequalitas is granted. Match will be played Wednesday 19.30 bst 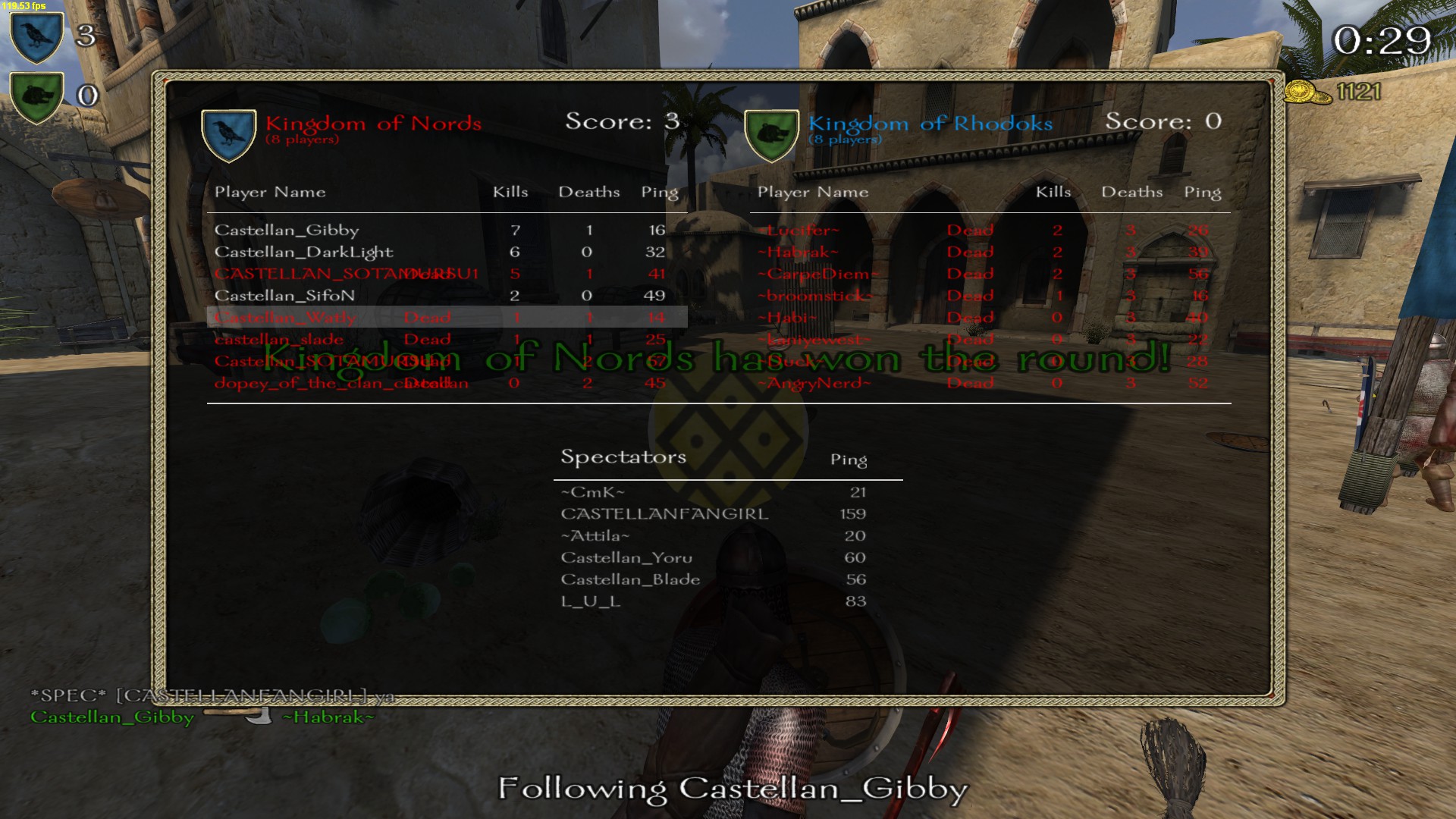 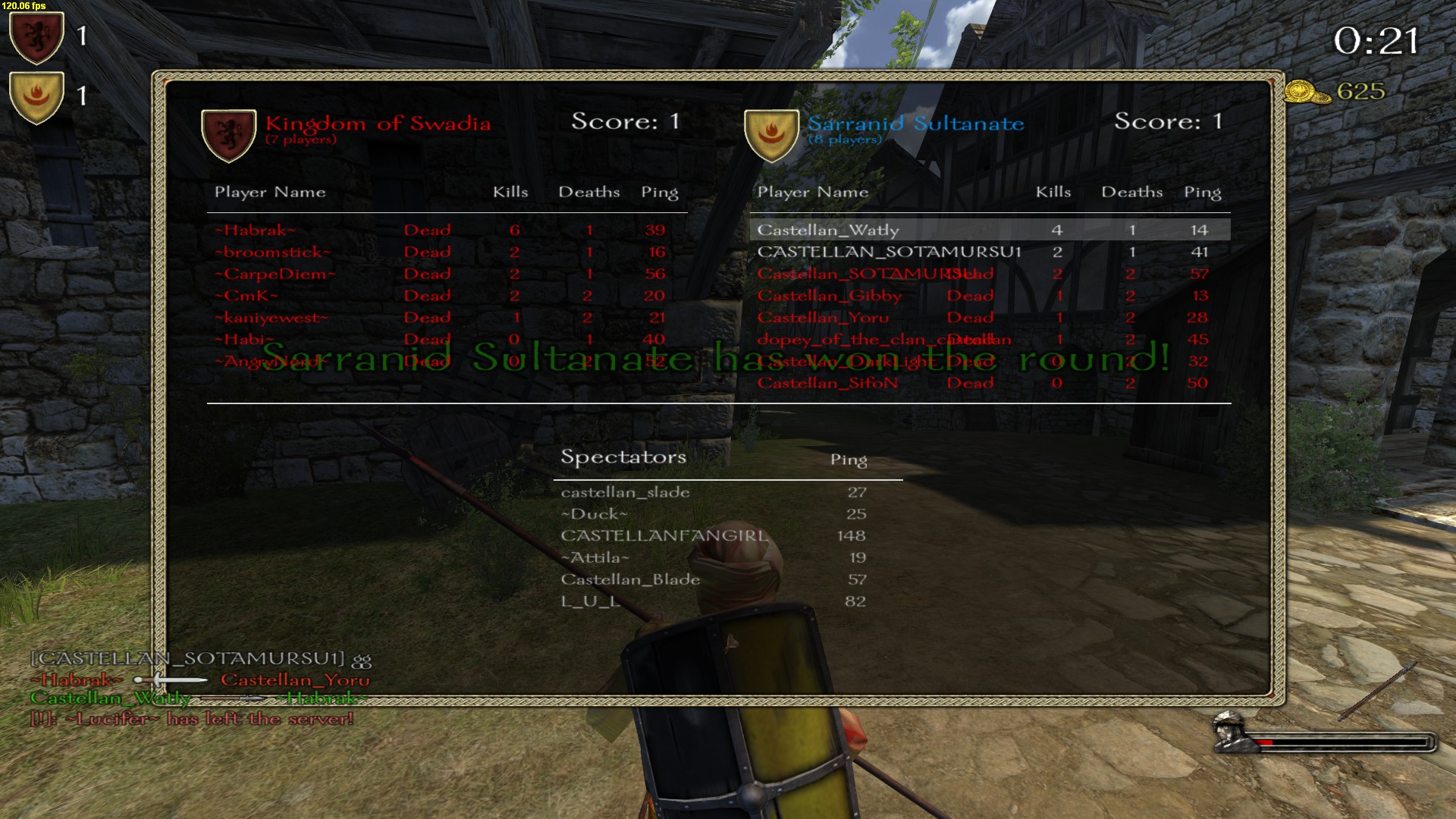 Watly, provide a proper, unedited screenshot of the second set and refrain from doing it again.

sorry for anakin, we'll make sure he gets punished accordingly 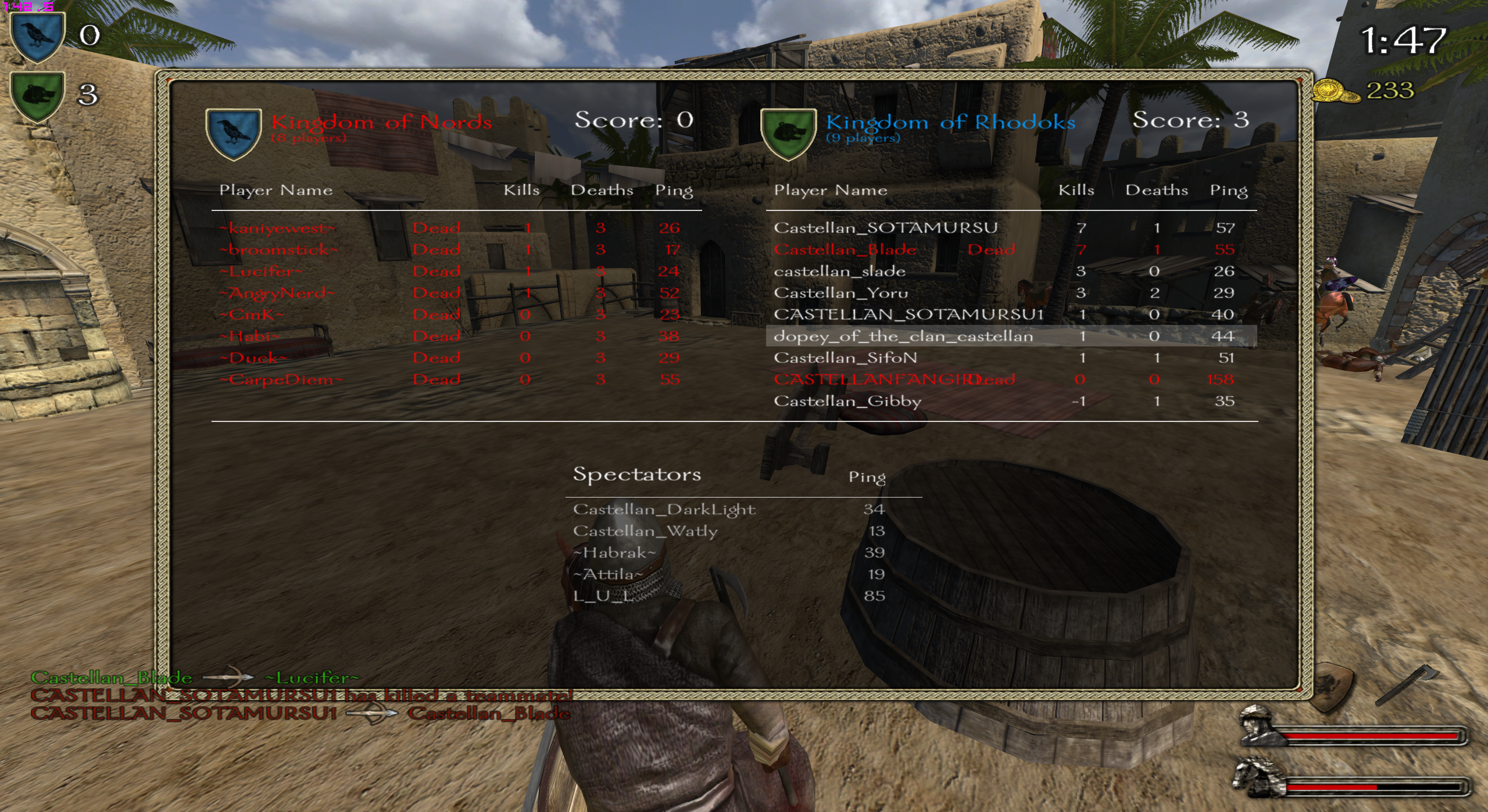