As usual, If you see any mistakes, feel free to let me know.

Although AE are the proven overall victors (no pun intended) with there many title wins; previous matches against tough opponents for the first time have shown that they can be caught off-guard and be beaten (H&I, Freelancers etc). But the next time the teams face off again AE have usually won as they've quickly adapted their game. However this is one match, one final. Although IR aren't necessarily a new enemy to AE, they may have a few tricks up their sleeve that AE aren't prepared for. Having said that, it's whether or not IR can exploit the fact that there is no second chance in this match which is the question. I think it's fair to say that this'll be an intense final, best of luck to both teams.

It'd be great for IR to win but I don't see it happening, AE seem to be on good form

CIIGES of the low lands 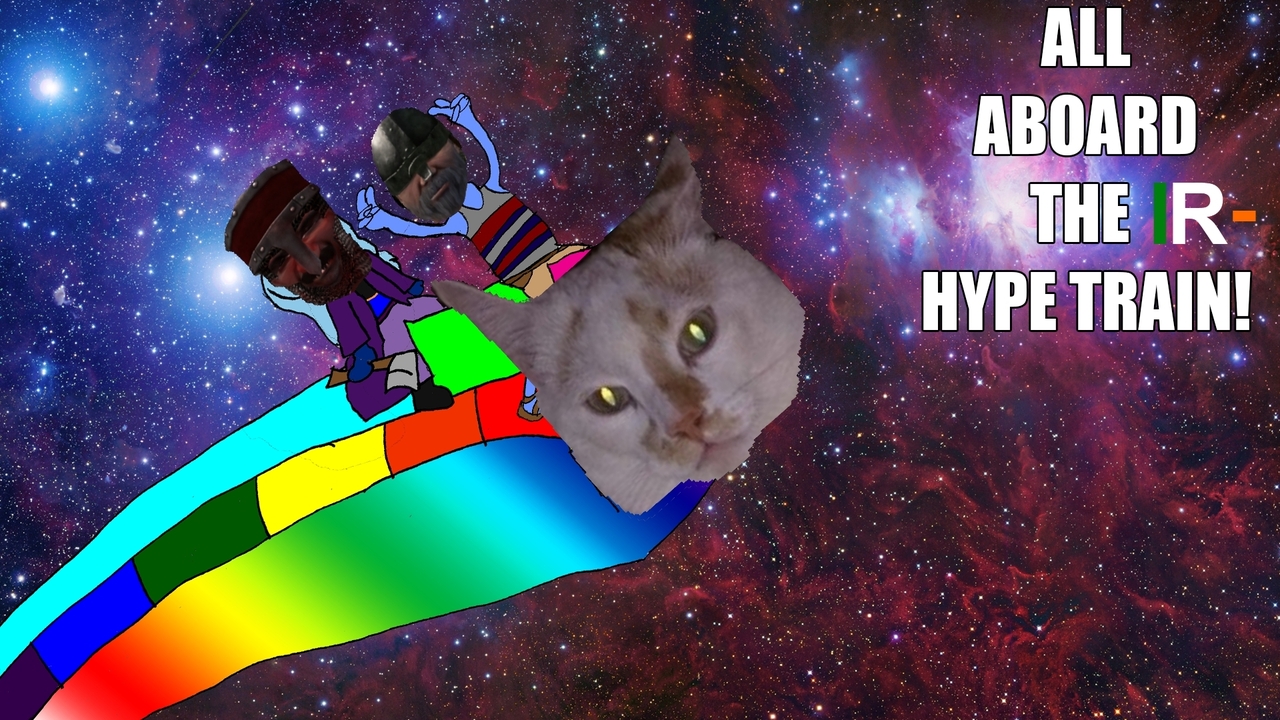 I think 100% of all IR win predictions are from people who are wanting to win or from IR themselves. I believe that regardless of having tricks AE will realistically win. Only very few people have their head screwed on. IR will probably get dominated like Agincourt in wnl4. Not trying to be mean but be realistic.

Surkan said:
just like how freelancers would get into finals

I see neither the relevance nor the point of your statement. Would you mind explaining?

the point of it was that whatever fietta says means nothing

AE vs IR
Unity vs Wonwokie
You must log in or register to reply here.