The Warband Native League is brought to you by​

FIXTURES​
For this season we're moving back to Season 2's format and so we bid a warm welcome back to Pick Night! We've edited the rules a little. The rules are quoted below but the main things you need to know is that teams now have a shorter time period in which to pick and that we've refined the options if a team fails to pick. This should mean that teams failing to pick won't be a problem. Remember that as this is the first week your pick is not limited by any rules and you're free to pick any team you wish. Best of luck!

The following are the timeslots allotted to each clan. Whilst it is preferable that each team picks, they will not be punished for failing. Instead they will have a team randomly selected with the conditions stated in the above rules. 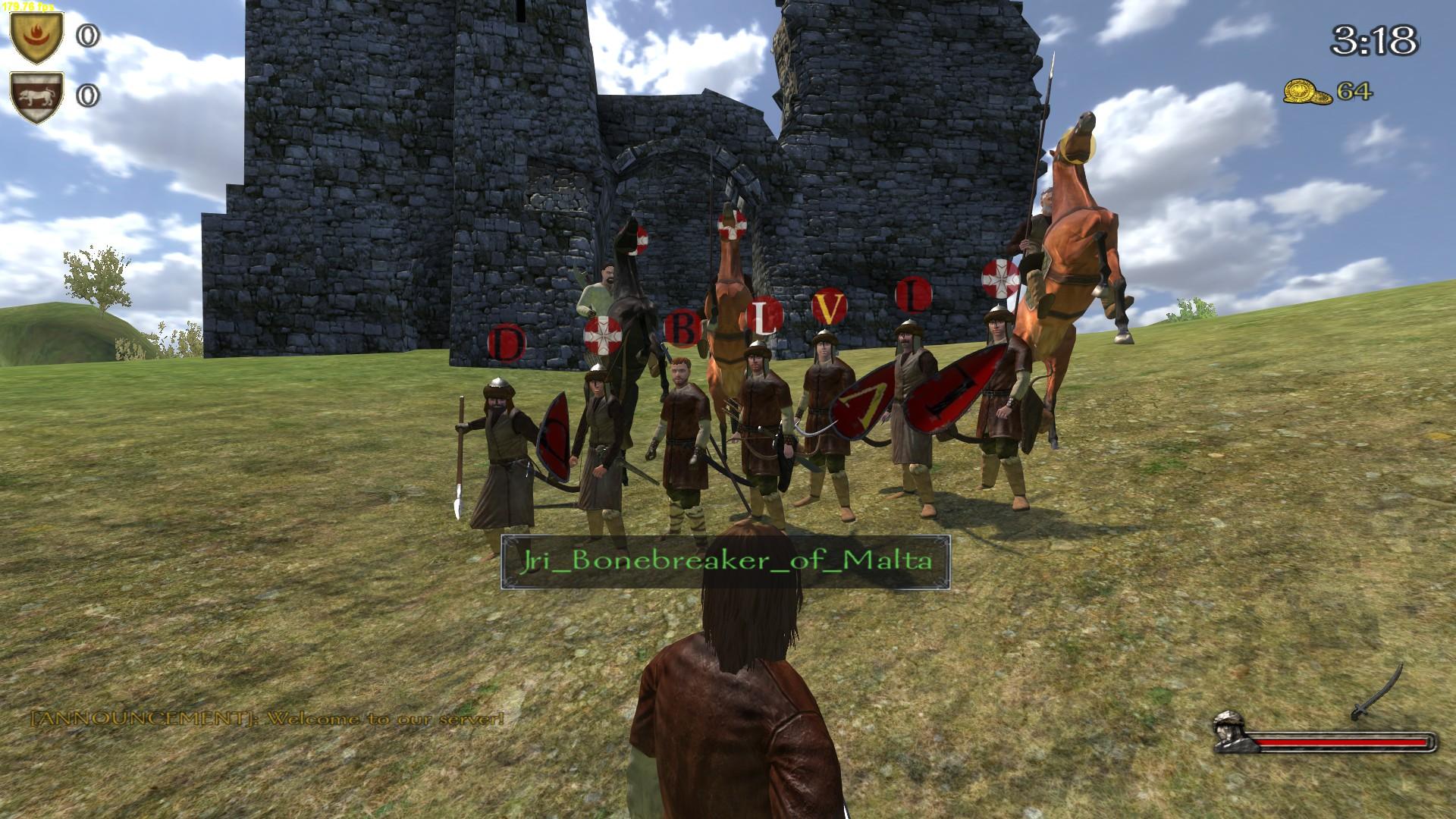 Knights of Malta celebrate their victory over Legend.​

Just getting this up nice and early so everyone can have a look at what's happening. If you've not taken part before make sure you read the rules and perhaps check out an old thread such as this one:

If you have any questions be sure to contact an admin. Finally keep in mind that you will not be penalised if you fail to pick, your pick shall just be made for you.

Will be doing live tweets on this tonight over on Twitter @captainlust!

Also going to be using and checking the hashtag #WNL4 so feel free to jump in.

Yeah thanks for pointing it out! I blame the late night.

Mongol Tribe and 3A_PYCb have asked for randomised picks.

Lots of tournament's much-fancied teams and above average teams among first 11 pickers. Defenders of Wonwokie may now pick their opponent.

The Castellans may now pick their opponent.

Habichtorden may now pick their opponent.

Habichtorden failed to make their pick, thus the pick has been randomized. Habichtorden picked Mongol Tribe.

Polish Eagles & Kingdom of Heaven may now pick their opponent.