Will there be a Taleworld statement

Craven4 said:
can't believe they actually made a statement. its weird how pleased they sound talking about the progress made. 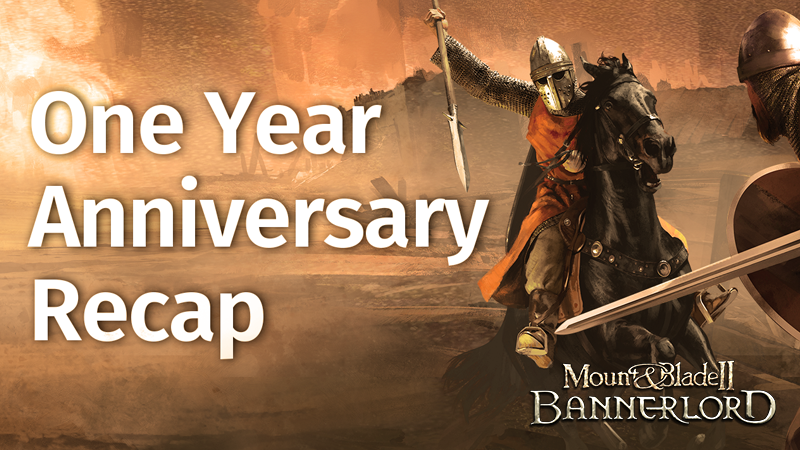 Join us as we look back over the past year.

That is just a rewind, no statement.

๖Kern said:
That is just a rewind, no statement.
Click to expand...

" we decided that we would discuss some of the future plans for the game in a follow-up post in the near future."

Yeah, they are going to make a post adressing (hopefully) the most brought-up concerns, though I'm perfectly fine with them just telling us what they have planned for the future.

Let's see where this goes!

Craven4 said:
can't believe they actually made a statement. its weird how pleased they sound talking about the progress made.

Join us as we look back over the past year.

gotta admit I’m pretty impressed with that write up but still jaded from dev blog features that are now not to be.

“In a later update we will discuss our future plans for updates coming soon.” -TW

It was a fine writeup and it is good to see all the work TW have done in one place - what becomes immediately obvious though is the disparity between SP & MP.

Singleplayer - here is a full breakdown of all the new features we have added across multiple categories.

Multiplayer - We have added 3 new maps!

As for the Q4 thing - that was 100% for the best. I am very much comforted to know that Taleworlds are in no rush to release bannerlord as it stands. We already waited 8 years... what's another 2-3...

After a year of early access, it's urgent that TW finally posts a roadmap.

Otherwise, the estimated release dates don't matter. The important achievement would be to finally know the objectives of this early access. There have always been other estimated dates, in 2016, in 2017, in 2019, in 2020, ... the story of Bannerlord is the endless story.

"The importance of multiplayer to the game cannot be stressed enough, and we showed that to be the case when we first introduced you to Bannerlord with a closed beta before the early access launch. Using player feedback and bug reports, we were able to improve many aspects of the game in preparation for EA, and since then multiplayer has gone through quite a few changes."

This might be the most hilarious statement they've ever made.

Only a 9 month delay to the release? Isn't that optimistic? They'll only make 2 more MP maps until then.

The sad thing is the statement they made is the most impressive thing they have completed during ea.

Character progression and skills also saw some fairly substantial changes. Initially, character levels would grow based on skill levels, but this led to situations where you could harm your own progression unintentionally by focusing on just a few skills that would take longer and longer to develop.
Uh that wasn't exactly the problem TW...

the system was changed to be based on raw experience instead, which means that characters can grow even if their skill levels don’t increase.
Yeah now the this led to situations where you could harm your own progression unintentionally has become "You did SOMETHING, you've now harmed your own progression!" TW, remove the skill learning reduction from main character level up, just do it! It's like they're hell bent on "Hmmmm how can we change the char dev system but make sure it still makes everyone upset..."

which so far have included additional colours for skin, hair, and eyes; a number of new hairstyles
Give me big fat horizontal twin tails or do not speak to me about new hair styles

Originally, the combat AI level was derived from the NPC’s character level. However, that meant that any high-level character, whether it was a merchant or a warrior, would be a proficient fighter. This was changed to take into account the character’s skill level for their wielded weapon instead. It required some additional work with balancing troop stats and equipment, but, much like with Perks, it has improved the game in the long run!
.....yeah....... now they're all kinda incompetent regardless of level...... did you maybe forget to make melee skills matter? 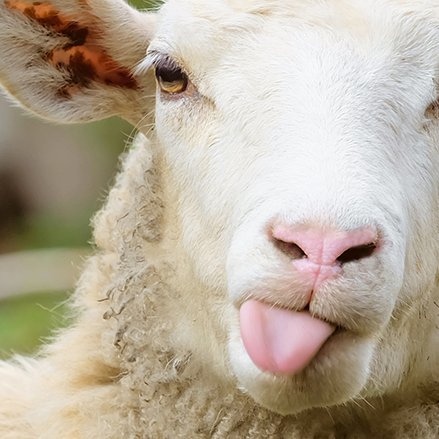 Just close the company after release

AnandaShanti said:
now they're all kinda incompetent regardless of level...... did you maybe forget to make melee skills matter?
Click to expand...

I remember on the first day of EA high tier troops were an actual challenge to fight. Why they thought that needed to change is beyond my tiny mind

I support this motion.

It will most likely be 50% already announced features like the new battle maps and fighting inside the keep. And 50% about some random low-effort features which should've been there from the start, but TW make out to be some big deal.

No, that would be too smart. The losses from their space game could convince them to close shop though.
You must log in or register to reply here.