What's on your mind?

MadVader said:
The other thing we do is that we assume our position is centric and therefore reasonable.
Click to expand...

Eh, I always thought that I was centric. But what you wrote left me wondering. So I went ahead and took the political compass test. Apparently, I'm a closeted anarcho-communist.
Last edited: May 12, 2021

Take those tests with a massive pile of salt, because it has questions which are almost like "do you think homeless people should starve to death", "do you think auschwitz should be reopened" that hardly anybody really believes, and meaningless tautologies "do you think economics should benefit people rather than corporations" or "I am worried about mass media" which literally everyone, even CEOs, believes. Plus the whole idea of putting a person's entire belief system as a point on a 2 axis graph is kind of reductive and silly.

You have a point. I took it with humour too. But I'm surprised you think Auschwitz shouldn't be reopened...

It's actually way worse. It is the systematic repression of important information, not just to journalists but to the actual government as well. It is the way the Toeslagenaffaire, the huge schandal that led directly to the fall of the previous Rutte government, has been covered up and lied about to parliament, the public and everyone for a decade, destroying God knows how many lives in the meantime. It is the empty promises of change which are typically broken within a week in an astonishingly cynical and arrogant manner (hier schijden onze wegen). It is the way parliament is kept in the dark about what is going on while the pro-Rutte media gets that info "leaked" to them a day beforehand. It is shady deals between parties to silence politicians in the ruling parties who dare criticize their policies, sidelining them even when they get more votes than the party's Lijsttrekker (Pieter Omtzicht, functie elders). It is the braindead way the Corona crisis is being handled from the start, with constant lies about how many people actually get vaccinated and with restrictios being placed and lifted not based on scientific recommendations, but based on how well it would be received by the public. Everything is completely corrupt and I hate it.

Tfw you read and draw about southeastern Europe so much, your country becomes it.

Is that how you feel about Theodore the Great or the slanderous video?

I sometimes worry about you guys

Nega-Brutus said:
I sometimes worry about you guys
Click to expand...

Sometimes I worry about the industrial revolution and its consequences for the human race.

Members of labor unions, and unorganized unskilled workers, will sooner or later realize that their government is not even trying to prevent wages from sinking or to prevent jobs from being exported. Around the same time, they will realize that suburban white-collar workers — themselves desperately afraid of being downsized — are not going to let themselves be taxed to provide social benefits for anyone else.

At that point, something will crack. The nonsuburban electorate will decide that the system has failed and start looking for a strongman to vote for — someone willing to assure them that, once he is elected, the smug bureaucrats, tricky lawyers, overpaid bond salesmen, and postmodernist professors will no longer be calling the shots. 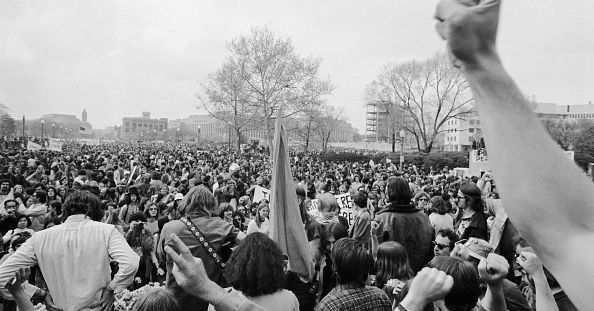 This liberal philosopher predicted Trump’s rise in 1998 — and he has another warning for the left. 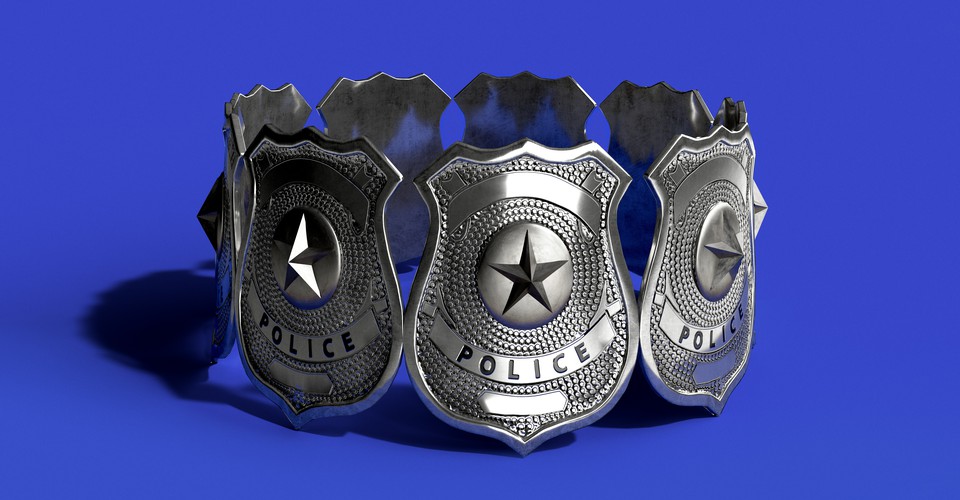 The Authoritarian Instincts of Police Unions

I played a lot of Rise of Nations when I was smaller. Russia's special units there include Cossacks and later Don Cossacks. I just now realized that the game being in English, I always took Don Cossack as a sort of Don Corleone status 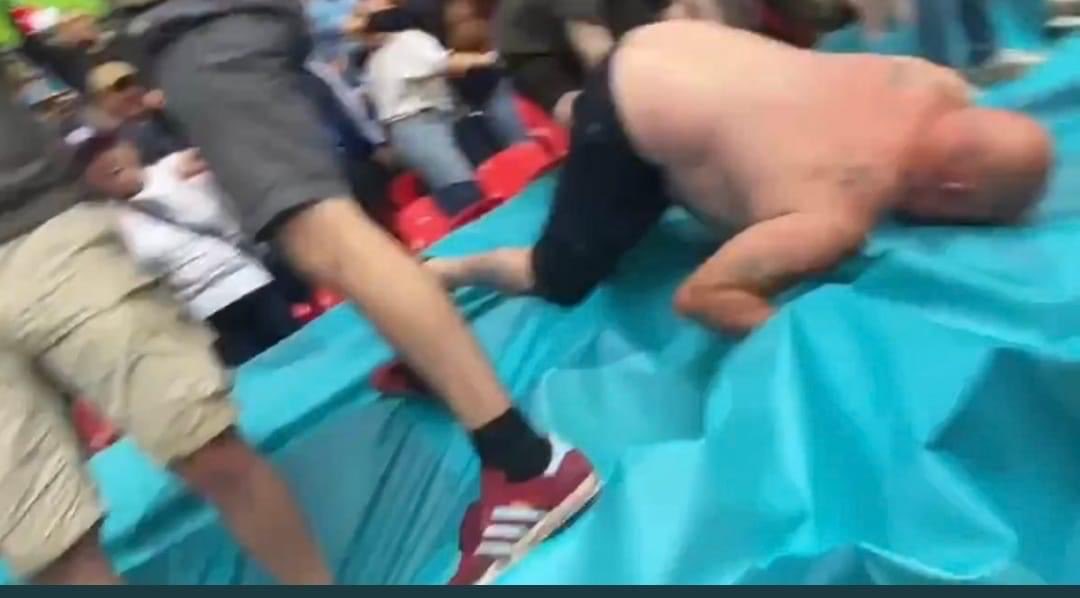 Adorno sad. But England was a better team all round. Fair result.
Just glad we fought well and gave them a scare.

Adorno said:
But England was a better team all round. Fair result.
Click to expand...

Were we watching the same match? England had 90% possession they did nothing with, couldn't break the Danish defense even once, and had to resort to diving for penalties to win. Even the England commentators who usually excuse everything the team does were calling it an "ugly win". The danish players were pissed by the end and I don't blame them, it was an absolute shambles of a game. Italy is going to *** all over us.

The diving is going to be glorious. The sheer poetic irony of a guy called immobile rising from the dead the moment he realises the ball is still in possession is what makes this sport so beautiful.

England dominated the game by possession and pushed a strong Danish defense to its limits.
Sad that a dubious penalty had to determine the outcome.

Players faking injuries is the bane of football and the reason I find it pathetic. Used to enjoy playing it, but all those sissies is a plague.

Adorno said:
England dominated the game by possession and pushed a strong Danish defense to its limits.
Sad that a dubious penalty had to determine the outcome.

Players faking injuries is the bane of football and the reason I find it pathetic. Used to enjoy playing it, but all those sissies is a plague.
Click to expand...

They are pathetic to watch nowadays. The sole reason i no longer watch it - touch him in the leg and he will cover his face and become a crybaby instantly . Actually scandinavian teams contrary to other countries guarantee good fight and less diving... It was a pleasure to watch Denmark during this competition IMO.

BTW. Have you seen the laser pointer on Shmeichel's face while defending the penalty? MI6?
You must log in or register to reply here.