What's on your mind?

Oh, look, 5 of my wishlisted games are on quite a sale!

Danath said:
Oh, look, 5 of my wishlisted games are on quite a sale!

I've got a bunch of games like that, too. I'd still buy more, though, if I thought I was going to play them enough to justify spending the money. Gaming doesn't have the hold over me that it used to, so I don't play games as much as I used to even when I have the time to play them.

Instead, it's probably only a matter of time before I spend $600 to $1k USD on a drone (that I won't use very often).

Social isolation and loneliness have really been eating at me lately. Covid hasn't affected me as much as it has other people, but it still doesn't help when you've been trying for years to teach yourself to be social and to make friends and then this **** happens and we're not supposed to see people. I mean, I still do see people, but it's at work so it's all farmers and people who are a lot older than me. I tend to get lonely around the holidays, but this year I thought maybe I'd avoid that if I didn't get into the holiday spirit as much. That almost worked, but then the loneliness came back and hit harder than it has in a while. There's a history of depression on one side of my family, and the last few weeks have made me think that I might have it, too. I think I may have to talk to someone (like my doctor) about that at some point.

On the plus side, I was able to good talk with my mother this evening about some of this stuff, which was really nice. Tbh that's why I'm writing this, so I don't forget about that talk. She was surprisingly understanding. I never thought she grasped how I felt (she's about as antisocial as they come), but tonight it seemed she did. That had been one of the many reasons our relationship has suffered over the past year or so, so this was the first good talk we'd had in a while. So yeah, that was nice. Morale temporarily boosted. I'll just have to take a day (or a few hours) at a time, I guess. Here's to an end of Covid and the world returning to normal. When that happens, maybe we can all (as in, the world) get out more.

Too real. I feel isolated here, in a crowded district of East London, so I can't even imagine what it's like in Rural America. Literal unironic condolences

I think loneliness is a separate thing to depression, at least for me it feels completely different. Around June or thereabouts I felt probably the same as you, just a crushing almost physically painfuln need to talk in person to someone who isn't a boomer or parents or online. It doesn't help that this place is literally dead now.

It's probably worse for you because you're surrounded by people, and yet you can't socialize with them. You're probably reminded of it all the time. Whereas I don't live among so many people, so I've gone from not seeing many people to... not seeing many people. It still sucks, because there are specific people I'd like to spend time with (and I'd kill for a hug, tbh), but you could say that I've been unknowingly prepared for this my whole life.

Arvenski said:
...but you could say that I've been unknowingly prepared for this my whole life.

Surprising how poorly that one ended up working, eh? Then again, I seem to be holding up a mite better than some other folks in my locale, after...similar preparations. You getting innudated with Chemtrails and Vaxxy goodnes too?
*Masks are starting to get really irritating at this point, though They keep messing with my impulse to bite folk for saying stupid ****.

Did I reach the discussion on time? No. Was I late because I'd been doing something worthwile in the meantime? Also no. Can you bite me? Yes.

Cyborg Eastern European said:
*Masks are starting to get really irritating at this point, though They keep messing with my impulse to bite folk for saying stupid ****.
Click to expand...

I don't think I'd want to get within 6 feet of any of the stupid people in this country right now, no matter how much I might want to bite them. That's what ranged weapons are for. Or just noping the hell out of there when I see 'em coming. One good thing about Covid is it's a good excuse to be antisocial when you don't want to deal with people.

The reality of my situation means my minimal safety zone getting compromised is more or less the default state. I'm kinda down to just run mask-on at all times, and hoping that the ventilation system displaces enough air to matter.

Sure, it'd be nice if could have a Mauser 96 to start blasting anyone that gets too close, but we're kinda short staffed as it is, and we're not really getting replacements. Oh, right, and the workplace is an explosion hazard, so...y'know...boss might be a bit miffed.

i mean if it's enough of an explosion hazard, there won't be a boss to get miffed any more, so...

Nah, not enough of a hazard. In the current state, it's more of a "Operator develops long-lasting headache" type of hazard, with a slight chance of a really neat secondary, and fire. Wouldn't really reach the boss' office for a decent bit.

'least it keeps the cash rolling. Bit more and can just withdraw it all, and use it as bedding. Weimar style!
Last edited: Jan 9, 2021 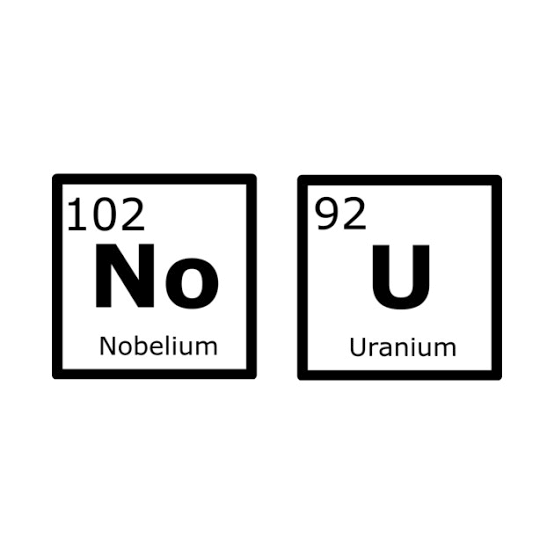 It's pretty depressing to realize at 30 years old, that you have never really had fun playing sports/exercising.

When John McWhorter calls anti-racism and cancel culture religions, he means so in an earnest sense. There are people who really do think that they are on the right sides of things (morally) when they get someone fired for calling a classmate the r-slur in the 9th grade. The moral dimension validates and enables the bullying and exclusion, but I don't think it comes in afterwards.
Click to expand...

I think the larger issue is that many of these people face alienation in multiple dimensions. Alienation from others/their community which suppresses empathy that might otherwise be there. Alienation from the mechanisms of change that might positively affect their life in a material way, which leads to feelings of righteousness and the pursuit of just deserts in the areas that they do exercise control (twitter, social media, etc).
Click to expand...

Yeah but my response would be to that it's sad that they can't express empathy in a more healthy way, I guess.
You must log in or register to reply here.