kurczak said:
That's normal. "The Left" also lump everyone from the National Review to literal, actual Adolf Hitler as "fascists".
Click to expand...

The "left" and the "right" students can only really be so in the first year or two of the college. My opinion is that "higher education" is much more than what you learn at uni amphitheaters, but also the life experience you get from living by yourself, your roomates, in a city probably far from your hometown (for most of the people). Whoever finishes higher education and is still even slightly blinded by any political ideology, affiliation, persuasion, or any kind of dogmatic notion for that matter (religion etc), i would say they can freely throw their diplomas down the toilet.

Wow, when'd you go off the deep end?

Brexit has been a concern of the EU at all levels since 2016, because for the first time a state has requested an exit from the EU. Austrian Post is now dedicating a special stamp to the British's actual exit - the "Brexit".

The special stamp that Austrian Post is now issuing is as special and unique as the history of Brexit. Starting from the announced departure date March 29, 2019, a special stamp was printed with this date. To emphasize the special position visually, the area of the United Kingdom was provided with a light blue transparent varnish. The EU countries, on the other hand, were printed in dark blue using the normal offset process, the non-EU members are shown in white.

Evelyn said:
Wow, when'd you go off the deep end?
Click to expand...

What have I said that's "off the deep end"? I'm critical of what happened along with Kurczak.

of what you think happened

Edit: right, i was on the phone

crop your stuff my dude

I'm at work and routinely asked a patient what day it was - to check his cognitive level.
- It's Brexit day, he replied.

Not technically today, but... 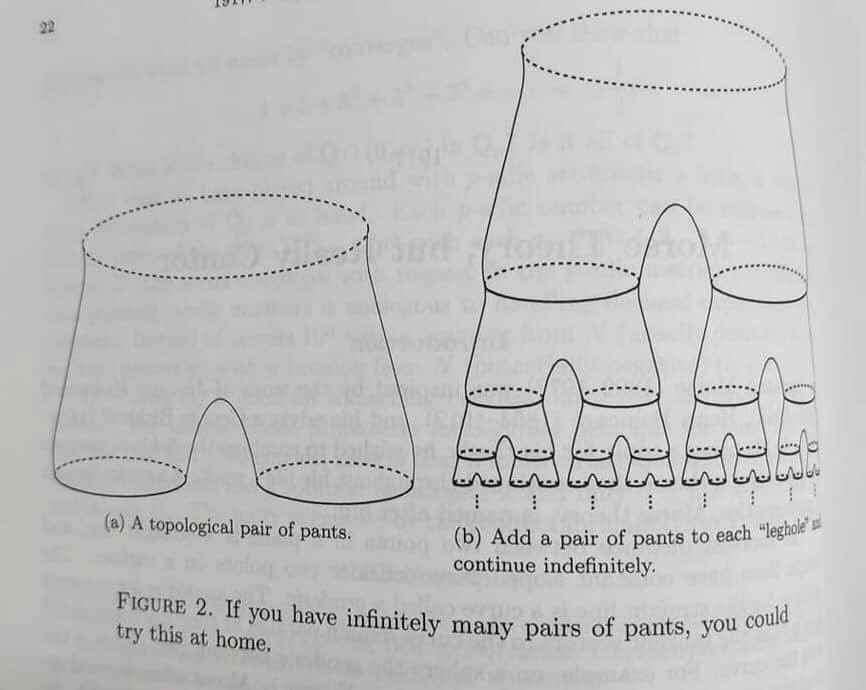 This made me giggle.

kurczak said:
That's normal. "The Left" also lump everyone from the National Review to literal, actual Adolf Hitler as "fascists". It's just perspective. The closer you are to something the more what others perceive as incomprehensible arcane details, you perceive as substantial differences.

Anyway, what reasons other than power posturing against whitey was what Yale did? Yale already offers dozens of undergrad art history courses on non-Western canon, including courses like Chinese Painting in the 17th Century, South Korean Urbanism, Islamic Poetry, Pre-Columbian Architecture or Art and Ritual in Tribal India. They're making it sound like Yale was withholding the very information that anything other than New England and Ancient Greece & Rome exists from the poor, unwitting students.

But in reality all that happened was that the figurative blue pixie cuts got their panties in a bunch over the fact that the generically called art history course in a Western university covers *gasp* Western art. Now the students can take one woke shallow course instead of the pre-existing several in-depths courses. Curriculum decolonized, progress progressed!

Jesus Christ. I really want to compromise with you, find a middle-ground, and come to a conclusion, but after doing 10 mins of research everything you said screams dumbass conjecture. I feel so ****ing gaslit when I talk with you people.

I really shouldn't get into this, but what in that quote was conjecture aside from the idea that the 'figurative blue pixie cuts got their panties in a bunch..."? Did they not offer the courses listed recently? Were those courses ineligible to fill whatever course requirement needed to be filled? Is the replacement course not trading depth for breadth?

My problems with the post:
1. The comparison of intellectual left and right feels a bit ehg. I haven't seen a lot of intellectual left unjustly make 'facism!' remarks, although it depends what you read. She's not entirely wrong, legit concerns about the left exist and most people that write about neoliberalism, for example, are stupid. But I haven't decided how comparable left anti-intellectualism is from right anti-intellectualism, so I'll leave it;
2. 'Power posturing against whitey' idk wtf is meant with that and where she got that from? I can legit be uninformed about uni politics but it sounds like sensational garbage and conjecture;
3. I believe the difference is that the course was categorized as a 'survey course', meant to give a better impression of the art department in general, hence the widening. The course now more accurately represents what the art department consists of;
4. That the faculty is so incompetent and so unintelligent that they succumbed to a loud minority, when it was very clearly stated that the entirety of the faculty agreed to the change for reasons more than just the complaints. Nor do we know the manner in which the complaints were filed in. These are important facets because she's injecting a narrative that just leaves you thinking that it was an irrational, obnoxious and asymmetrical decision, when we have nothing to go by to arrive at that conclusion.