What are you playing right now?

Bull****, Dwarf Fortress is better than ever.

Wigster600 said:
Picked up Skyrim on the sale, first Elder scrolls game i've played. It's really not what it's hyped up to be.
Click to expand...

Mods are your friend.

Wigster600 said:
It was the original not the rip off revamp mind you, you can still get it on Steam, you just have to go through a friends games library to find the store page.
Click to expand...


Been playing the **** out of Grim Dawn lately, finally settled on a dual pistol build utilizing synergy between cadence off the soldier tree (does extra damage every 3rd shot, plus can pierce), reaping strike off the necro tree (25% chance to be used, no cooldown, 36% of attack damage converted to health), and the flat damage boost given by Spectral Binding aura, combined with the fact that even with 2 ****ty yellow pistols I have 131% attack speed at level 37.  Not a bad build tbh.

DF and RimWorld do different things though. Both have their merits individually.

Both scratch mostly the same itch, though.

And one of them only makes you feel like you're covered in insects after your stockpile of Flake/Lucy runs low.
Bothers me I can't cobble together a decent shaped-charge projectile in RW, though. Would be great for spearing centipedes at SMG range.

Any fun ideas for multiclassing with a warlock? Rogue would probably be the obvious way to go because of sneak attack, but I'll have to look into other options. 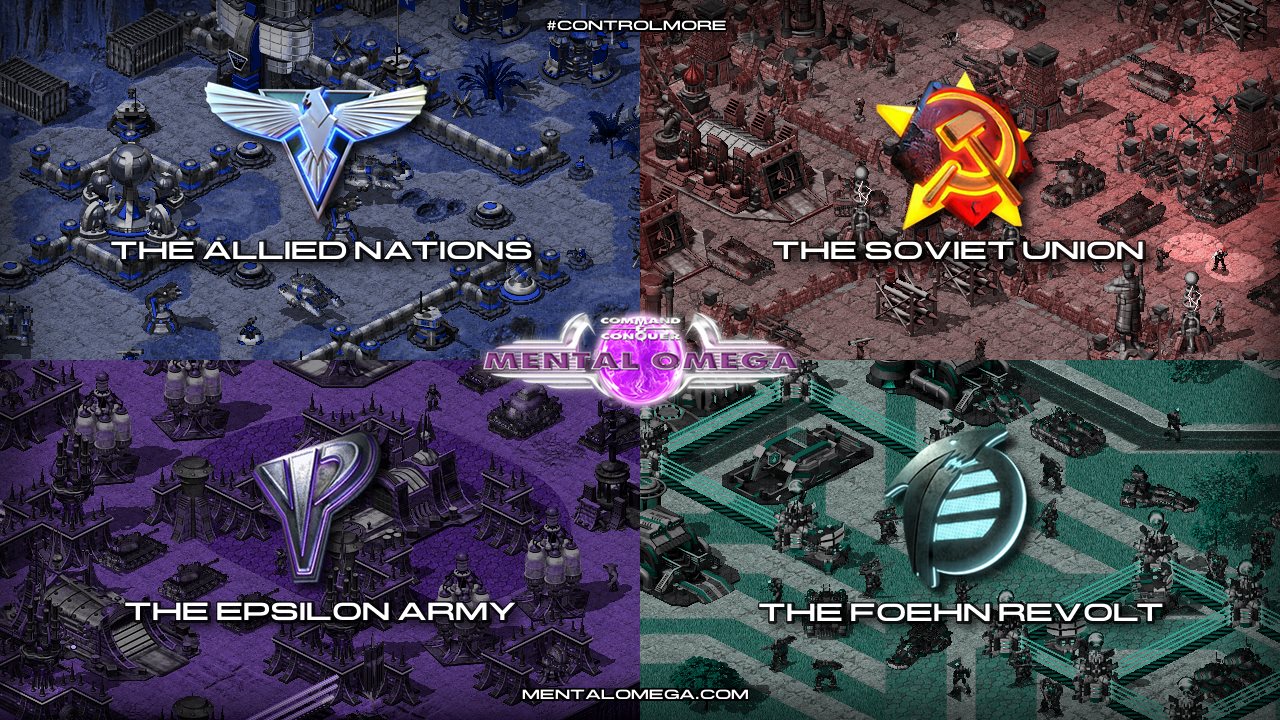 See you on the battlefield 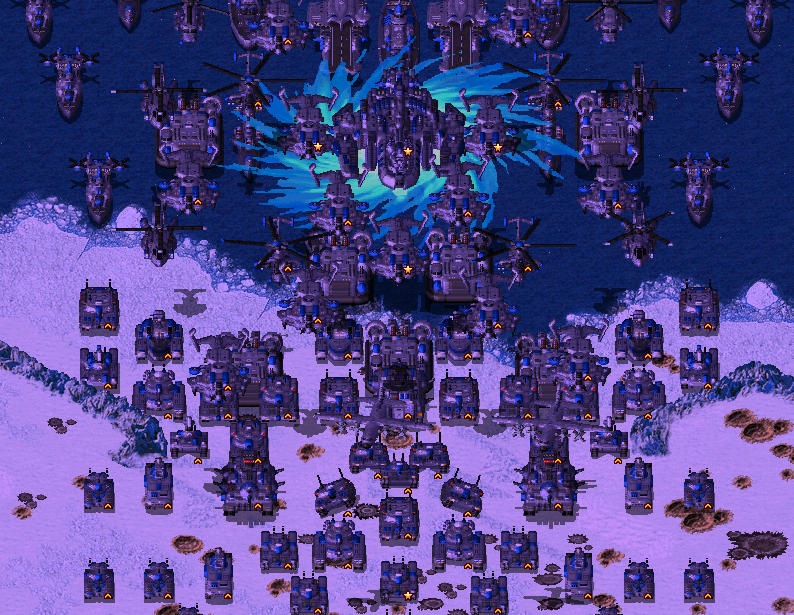 Each time I try, I get a little further. Must be about 4 or 5 times by now.

Not getting my hopes high, since all the tanky characters seem to be good aligned. How's a warlock supposed to keep them around in the endgame?

Playing some battlefleet gothic armada 2.  The main campaign is bloody well great,  probably the best w40k campaign ive played. Its like a sins of a solar empire map and turn based, you got sectors  in a grand map and in each sector you have a dozen or so systems. Im on the third sector only and around turn 80 already. There is a main quest line, but give or take you got some 20 turns to do each mission (or you can outright disable the time limit). Outside of that you are free to do what you want. Even the construction on the planets, though simple, is rewarding and you gotta balance building ships or improving planets and defences.

Theres 3 campaigns, im yet on the first imperium one, the other two are as necrons and tyranids. And ive heard they plan to add a generic grand campaign total war style where you pick one of the 12 factions.

As the imperium i got fleets of the imperial navy, space marines and adeptus mechanicus. When creating a space marine fleet you can even choose the chapter, for example. My white scars, blood angels and imperial fists fleets have taken quite a toll on the many enemies.

You dont feel much secure though, i got half a dozen attacks in one turn, and i still havent sighted tyranids or orks (been fighting chaos eldar and necrons. In this campaign i think all show up later on but the tau). Thinking strategically to where to place your fleets, which systems to give up or defend, as your forces are pushed to the limit, is quite awesome.


And im not sure what it is exactly but ive had a lot more fun in the battles here than in the first game, though there is just two gamemodes for now.


All in all i hadnt this much fun in a sp strategy campaign in a new release since NTW probably.

Been playing the Civ 4 mod FFH2 again lately, forgot how good it is - even if the lore is mostly just a ****ton of fantasy tropes mashed together.

I love FFH2. I cannot stand how poor the optimization is, when even mega-mods like Realism Invictus run better. 5 minute turn times 40 turns in are awful.

Trying to power through Metro 2033 and Last Light before Exodus releases, but I'm starting to wonder if I'll ever make it through any of the games given how I hole up in a corner every time I encounter any kind of monster.

While I appreciate some of the new details and changes added by Last Light, the story of 2033 is much better IMO.

I abandoned 2033 years ago because I ran out of gas mask filters and couldn't find any. And I hit a checkpoint in this situation so I couldn't go back without restarting the entire level. I tried once and was unable to even get that far, kept being killed in the first area of the level. I may have to start the game fresh in easy mode.

Spartan Ranger mode 4 life.
You must log in or register to reply here.

In Progress Can't play multiplayer - Disconnected from the lobby

In Progress Scene Editor Terrain Node LODing stuck at low resolution, even though I am right next to the node