Orgasmo said:
I'll lynch Hawk if you lynch yourself first
Click to expand...

Orgasmo said:
I'll lynch Hawk if you lynch yourself first
Click to expand...

I hope I'm right though, or else it means you are a wolf and will give me **** for the "Rule of Eternal" thing

Xardob got my vote because he parked on Frisian for a stupid reason.  Perhaps he was correct, but it was blind luck if he was correct about Frisian.  Although Moose also was suspicious of Frisian.
I can't help but think the wolves are being mostly quiet, letting the rest of us lynch ourselves.  This leads me to suspect Quail.  Richard is a hard read, probably innocent.  Maybe the reasons for voting Frisian are not so stupid.
Vote: Frisian

Orgasmo said:
You seem to think we are not on the right track, but have not expressed why
Click to expand...

What have the innocents accomplished until now ? 2 dead innocents ? Yeah, totally on the right track
Click to expand... 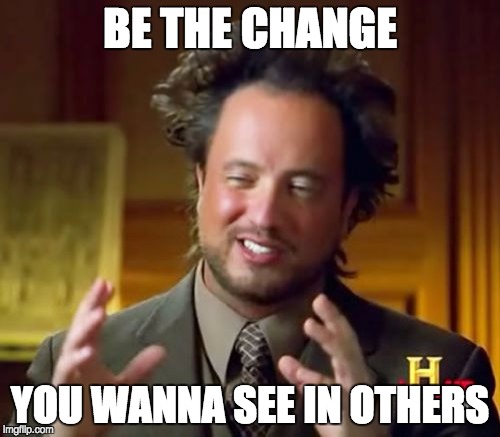 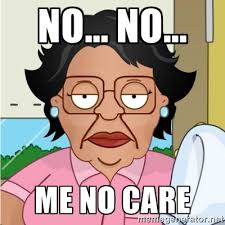 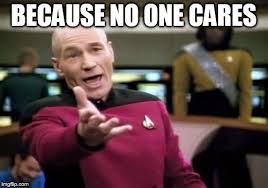 OK guys, just a heads-up...I'm having a concert tomorrow and will have to travel for that, so I leave the house in a couple of hours for that and I'll be back late tomorrow night. I really can't be arsed to check who of you deserves a paddlin'...eh...a prod, but generally speaking I'd be happy if you can wrap this up, it's not like you've been discussing plenty of choices anyway this day.

That is a lynch already, though.

SootShade said:
That is a lynch already, though.
Click to expand... 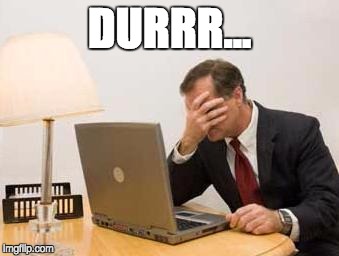 Maybe I'll get to narration before I leave the house. Now breakfast...

Towards the end of the day, Agneta stepped forward:

The group gasped. "A witch? Burn her!", they shouted.

Bokhai was in shock. "You betrayed me? Me, your beloved husband?"

Zula shouted back: "Yes, I did...your rage was a danger, we wanted to run away from here. Run away from you!"

"You shall pay for that!", Bokhai replied. "Who is with me for lynching her?"

And since the ealdorman and the mage were dead already, there weren't a lot of sensible persons around anymore to think of a plan B. And so they went on and lynched Zula.

Her last words were: "Beware of Jenny o' the woods. You definitely need to level up before tackling me!"

No one understood, but that was no wonder, given there was no witcher around to decipher this cryptic message.

Oh, and it turned out she was a plain and simple innocent.

Howling of wolves ensued. So did panic. Night started and the night people did their deeds.

Frisiandude was lynched. He was Zula, a simple innocent.

It is now night. Deadline for the night is sunday 8pm CET. I'm leaving on a long trip on monday, but hopefully I can restart the day before that.

Tired the group assembled in the town square.

"No, wait...someone's missing", interrupted the second.

"Let's check on him anyway", said the fourth.

And so they went and checked Wincelaus and his orchard. Wincelaus was nowhere to be seen, and all the plums were still there. So they entered his hut and found what was left of Wincelaus.

"Plums or no plums", philosophized the second, "no indication that Wincelaus was anything else than an honest and innocent plum-farmer".

"Well said", recognized the fifth, "that pretty much sums it up."

And so they went and discussed their fate. Not that anything was gonna come from it anyway. They were at lynch or lose, and couldn't care less. Or could they?


Vieira was killed. He was Wincelaus, the innocent plum farmer.

It is now day 3. With 7 alive it takes 4 to lynch. It is lynch or lose. Deadline for day 3 is Sunday the 2nd of October 8pm. Yes, it's a long day, but I wanna give you the chance to take the whole weekend to come to as educated a guess as possible. My little gift for you before you all die.

Should really have thought more about lynching Quail yesterday. I only started thinking seriously about that after Brutus laid down the last vote, though, when I felt that my pack theory was starting to get a little iffy. Right now I'm just about uncertain enough to do the lurker lynch of principle, but as usual that happened when it's already lylo and it's too late for that.

Sometimes I dislike being proven right.

Good thing that that's not something you have to often worry about.

I think I told Eternal I'd vote for Hawk, but I also think I said I would vote for Sootshade first. If I'm wrong, then this is the last game where I put little effort into the game.

I think I told Eternal I'd vote for Hawk, but I also think I said I would vote for Sootshade first. If I'm wrong, then this is the last game where I put little effort into the game.

Not voting: 5 (SootShade, Eternal, Lord Brutus, Quaillover, King Richard)
You must log in or register to reply here.

Suggestion: Allow a mechanic for kingdoms to end without execution (a few ideas for how this could be implemented below)