You killed him, you monster!

The game is now in twilight. TheFlyingFishy may no longer post, but everyone else can continue discussing until I finish the narration.

MaHuD said:
You killed him, you monster!
Click to expand...

Can you explain us why you changed your vote, Arch3r?
We are all monster, we all voted someone, but the Doge of Benis, yet he would have voted him anyway.

Despite the expected paranoia, and accusations flying around every which way, the group was in remarkably good cheer as they continued to discuss late into the evening the important questions, like who would cook the next meal. Young Dago Wolfrider eagerly volunteered, busying himself around on top establishing a good rapport with the pair of veterans, Xardob and Big McLarge-Huge. For the most part the rest of the group was not quite as eager to socialize, but by the end of the day they each had brought up some thought in regards to who should be lynched.

"It would be a terrible loss to the group if we were to lynch one of the old veterans, I must say", explained TheFlyingFishy, "You can expect that their expertise will be our best weapon in discovering the beasts."

"Hah. Now we know where to look next if this one's got fur", Marowit swiftly remarked in response.

"Besides, that logic just doesn't stand up to scrutiny!" Arch3r offered his own take.

"Mhm. But he'll be pleased to know that I'm planning on lynching him anyway, since it doesn't contradict his reasoning", noted Xardob as he went to fetch the rope from SootShade.

"Oh. Well, I guess that's kind of fair. I'm innocent though, so I think we should be looking elsewhere. Really, it's probably best to lynch someone who isn't going to contribute as much", TheFlyingFishy continued to explain his thought process as the group began to turn against him.

"Good point, you really haven't done all that much for the hunt, have you? Now, do you mind if I check how this fits?" Xardob asked somewhat absent-mindedly as he tied the rope into a loop, with speed that showed his experience.

"Uh, sure I guess", TheFlyingFishy answered even as Xardob was already fitting the rope around his neck, "I mean, I get that I haven't really said much in that regard. And it's true that it's getting late, so we do need to start preparing after all. Speaking of, maybe Marow-GAH"

Fishy continued to try to make his case right up until a rope tightening around his neck made it impossible. Dago Wolfrider and Arch3r had finally got impatient and joined the others already clustered around the rope, making clear the group's majority opinion. MaHuD expressed his shock at the suddenness of the killing, but everyone was already clear that it was getting late in the day and a decision had to be made. The mood of the group did sour somewhat as they found no signs of fur on the dead body. TheFlyingFishy was innocent after all.

As morning comes, the group gathers together again. They are one short again, unfortunate yet quite expected. As they arrive at Marowit's room, they find the remains of another innocent scattered around in a manner that makes them near enough unrecognizable. Maybe his attitude had annoyed one of the wolves or maybe he was just a convenient meal. Regardless, the group is now even smaller than yesterday, and seemingly no closer to eliminating the werewolf menace.

It is now Day 2, there are seven alive and four votes are needed to lynch.

Talking about Xardob, why were you so eager to have someone lynched ( Fishy in this case )?


Xardob said:
@MaHuD and Jock. Would any of you be willing to vote Fishy? I'll help you lynch Marowit tomorrow if you do.
Click to expand...

@Dago, as it stands now, it seems we're between Marowit and Fishy as the lynch targets for today. Which one do you prefer? Or are you going to suggest a third party?
Click to expand...

Hey Vieira, where are you? We need your vote over here.
Click to expand...

Arch3r, if you haven't read it:

Dago Wolfrider said:
Can you explain us why you changed your vote, Arch3r?
Click to expand... 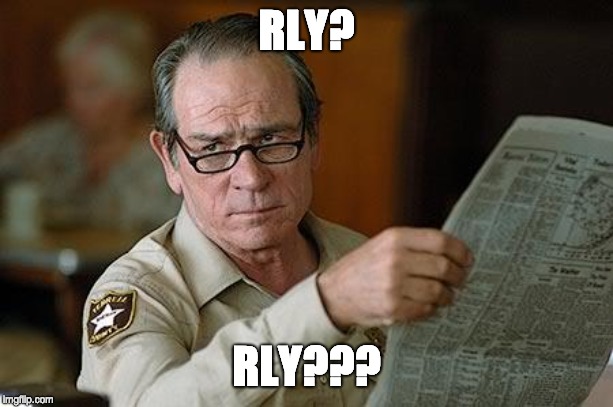 Dago Wolfrider said:
Talking about Xardob, why were you so eager to have someone lynched ( Fishy in this case )?
Click to expand...

Because no lynch is just handing a free death to the wolves.

Can we all ( me included ) try and say why we vote/unvote someone.

If a majority isn't achieved, the guy with most votes is killed, isn't it?

No, if a majority isn't achieved, a no lynch happens.

Rejoice! I did some intensive research, and have found some striking evidence:


MaHuD said:
Mirror mirror on the wall, who is the hairiest one of all?
Click to expand...

The fact he flew under the radar with it

Must hurt to have your packie exposed like that

Better him than me.
You must log in or register to reply here.

Do developers change the game based on our feedback? Should we have the power to vote on changes?
2 3