ABOUT:
Originally called SimLifeRPG, I changed the name to Xobo for something more unique. This is a life simulation/adventure/RPG mod with an early 2000s flash/Newgrounds vibe (Pico's school) 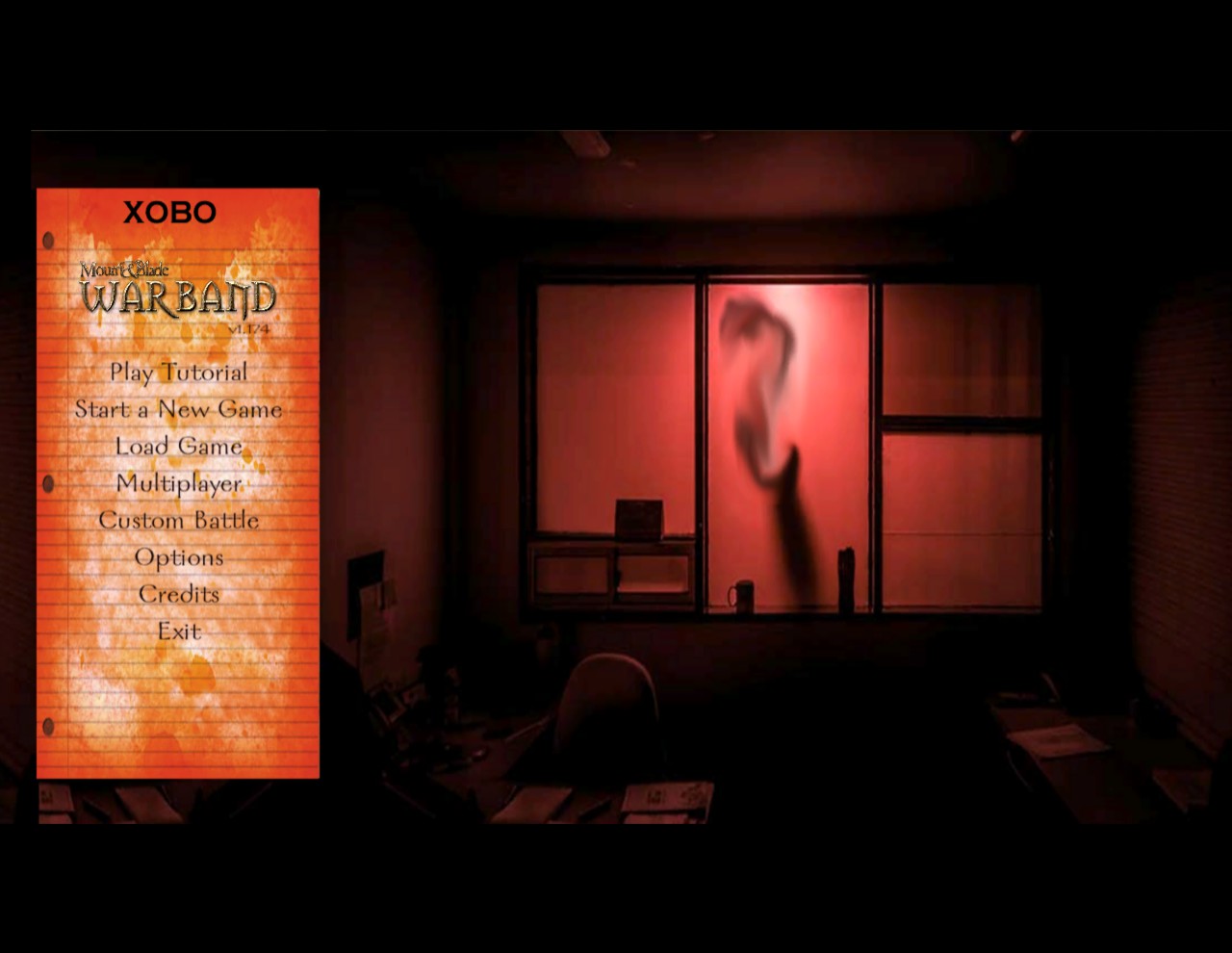 The OG black BG from MB is back! Set's the mood more.

CREDITS:
Flanged/HerryBawsack: Models and textures (I asked for permission to use his mod stuff several years ago and he said yes, I never took the opportunity until now)
LaGrandmaster: Reckoning OSP
Last edited: Jan 7, 2021 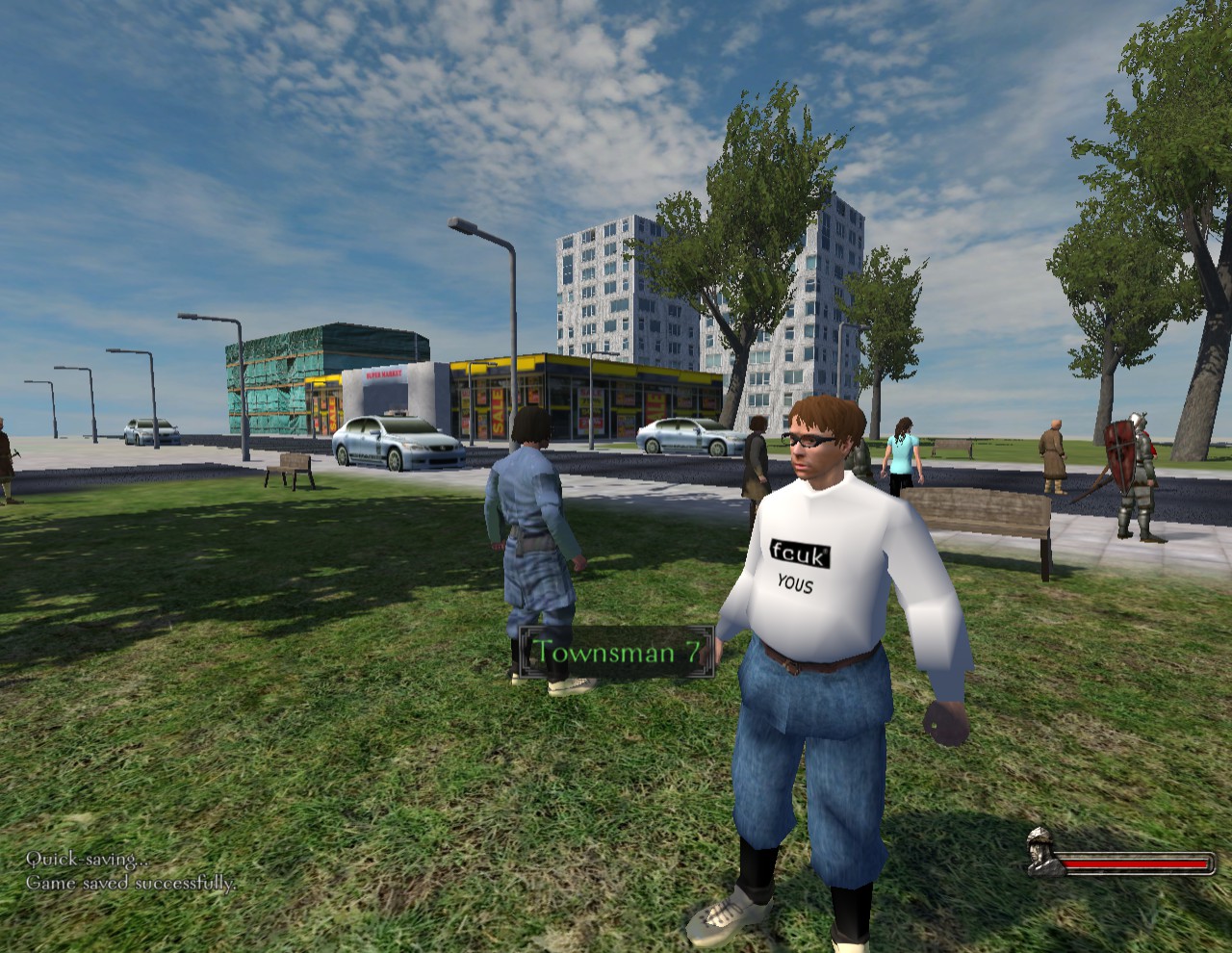 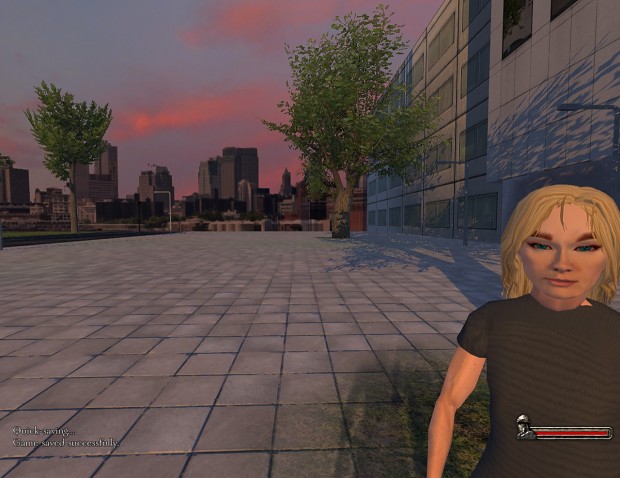 Added the ability to work a job and earn wages for pacifist playthroughs, so you're not forced to be warrior. Your job has a randomly generated boss hero troop, who you can interact with and climb up the corporate ladder. 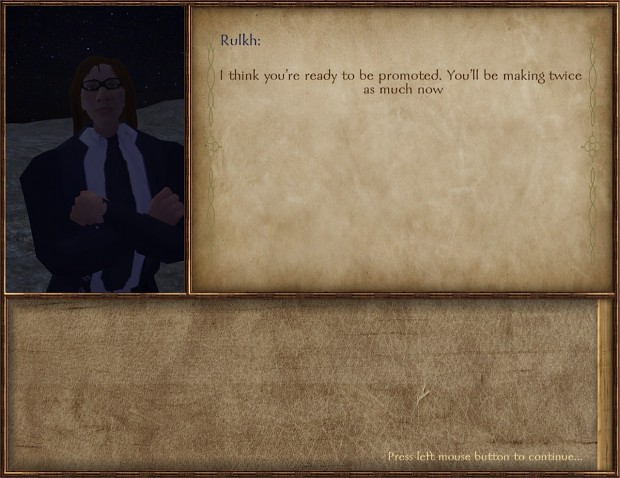 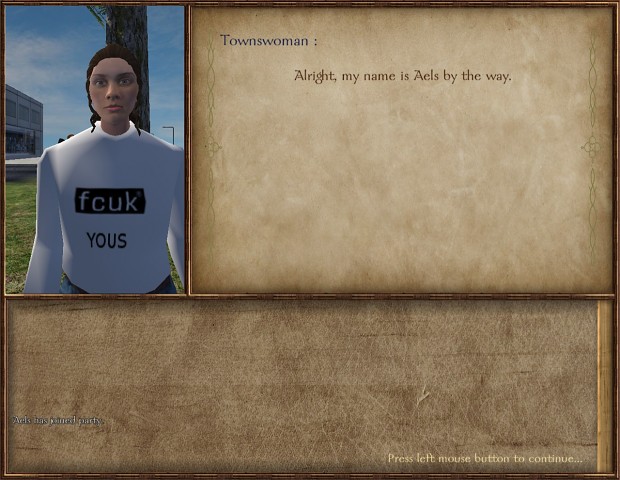 I don't get the point of the pacifist run. Is the goal of that to simply acquire wealth and buy everything?


Hazzardevil said:
I don't get the point of the pacifist run. Is the goal of that to simply acquire wealth and buy everything?
Click to expand...

Acquire wealth
Focus on story and characters
And just some people don't like violence, it's a RPG mod. It was originally called SimLifeRPG before I changed it to Xobo. It wouldn't be very RPG if you were forced to be a warrior or killer every single time. Also this mod has a real permanent death chance if you fall in battle, and by that I mean the game sets you statically and invisibly infinite camping on the map and forcibly auto saves when you die so if you die it's game over and have to start over from scratch, your companions can permanently die also. battles are dangerous
Also some NPCs like pacifist characters

I think it's a sick feature. I would love to see how you handle the story interactions that can be solved with either violence or a more pacifist friendly option.

SupaNinjaMan said:
I think it's a sick feature. I would love to see how you handle the story interactions that can be solved with either violence or a more pacifist friendly option.
Click to expand...

Thanks! A pacifist option would basically imply a dialogue focused RPG with the challenges being in exploring/finding things or choosing smart dialogue options and making sure certain charm/social related character skills are levelled up, or if you belong to certain clubs. I think I'll make it so as long as you're defending yourself the game will still recognize your character as a pacifist so it's not too restrictive, not sure if i can make the game detect that but I'll see.
You must log in or register to reply here.

Many suggestions to improve the quality of life of the game