"The mod, at its current state, is filled with bugs and incompleted features. I have done my best throughout the past 7 months or so, working on this alone, well...to finish the project. And - as usual - ideas just fly all over me and my energy drains. So I decided I will release the project in its current form as the groundwork is done. Since I got other commitments, I thought I would release something than not releasing anything at all! So, the idea is: start small, make it grow. And no - I didn't quit the project and will be working to improve it.

I will need your help in the form of bug reports, ideas and to play Hope you enjoy my work."

Moddb page​
DOWNLOAD
(You will need WSE to experience the mod in its fullest.)​

Sevenheart is a combat enchancement, content expansion and a story mod for Warband that adds lots of exciting features to the world of calradia. Project aims to revolutionize the combat mechanic and make sure action never stops both in battle and world map. ~

Experience the story of Sevenheart in this epic journey.

Player was born in 1237 in a regular family under the lordship of King Robert of Swadia. Player’s father was a simple miner and mother was a tavernmaiden. Player worked in stables, blacksmiths, taverns until the year of 1253 where he met with Refr and Silent Russell in the Uxhal tavern. Together, they joined the Golden Cauldron in hopes of better fortune and glory. Sevenheart was founded on 1261 after 8 years of service in the order’s headquarters, Ashikara. Meanwhile, your family was living a decent life as farmers in the village of Elberl.

Order put up a shadow act in action in 24 oct, 1263. Act clearly declared everyone that was affiliated with the order in a way; shall act in no way to arose suspicious that would jeopardize its secrecy, which is sacred and cannot be judged. After that point, all order activities went to a halt. As if everyone was put on a awaken sleep…

It is 12 Nov, 1266 now. Order finally dismissed the act after 3 years of sleep, let the order be forgotten once more, ready to act with a clean page. All company leaders are called to the first gathering of the years.

Main Storyline
Engage into a hand-crafted storyline of betrayal, blood & brotherhood with tons of dialogs, quests and battles! Make choices that will shape your adventure and the world of Calradia!

Rich Lore & Dynamic World
Travel through a land of history, events and legends! Everything you do now truly affects the world around you, even killing soldiers!

Battle System Mastered
Forget the Native! Fight against a competent AI, create ambushes, send saboteurs/assassins! In battlefield, equip yourself with unique order arsenal or master the art of war with many abilities!

New Quests & Adventures
Immerse yourself with new adventures and quests!

No Stone Unturned
Everything has been improved in this mod. Even drunks! 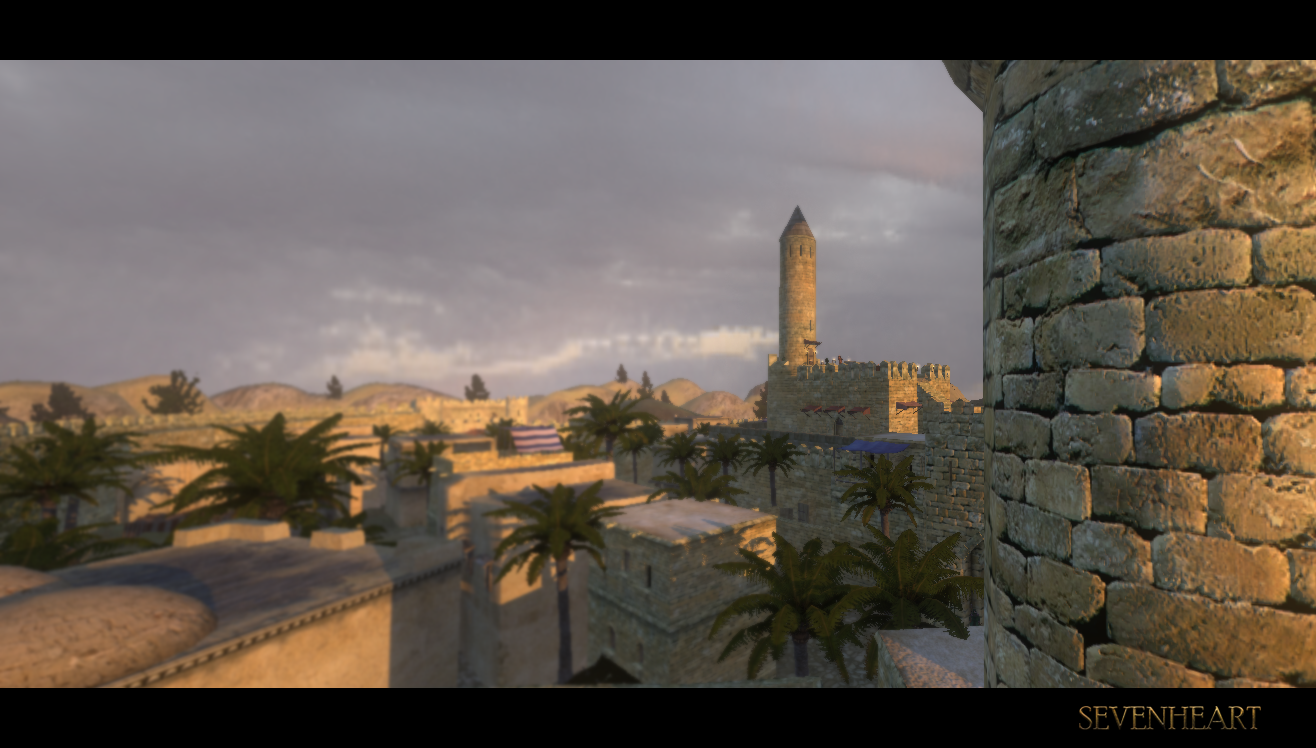 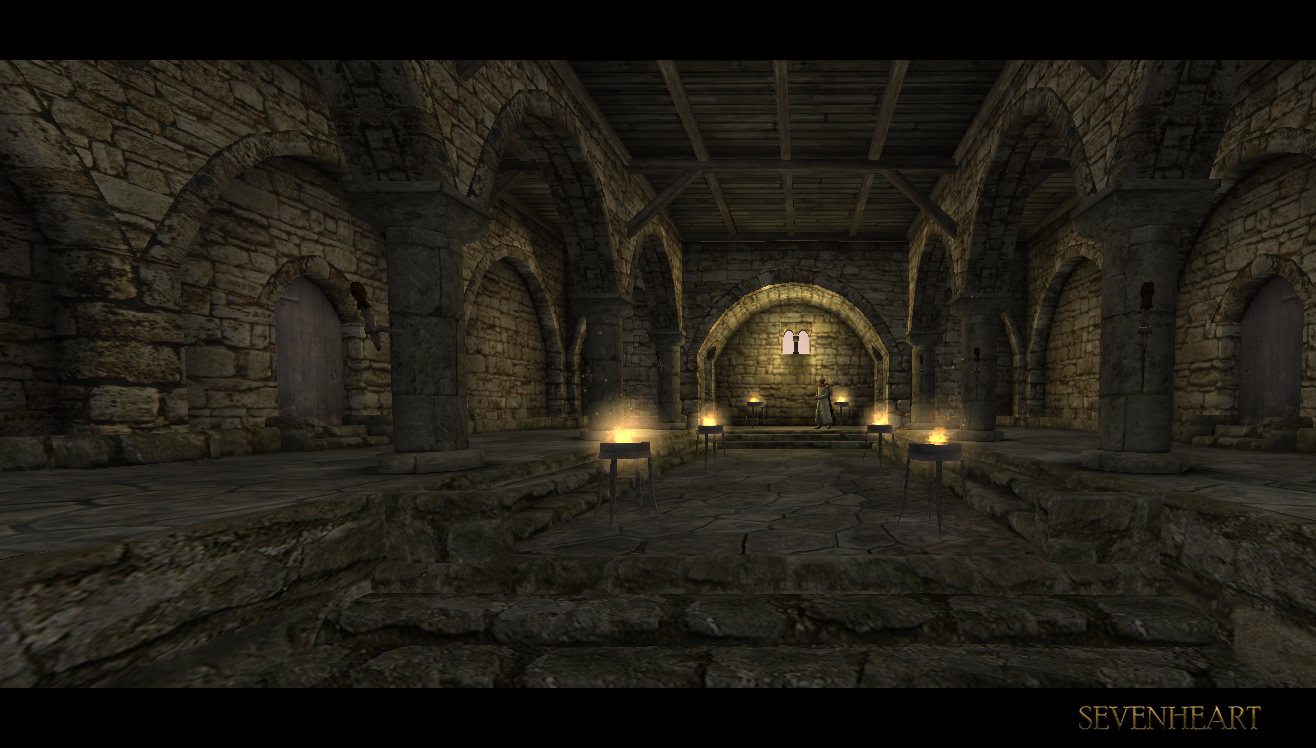 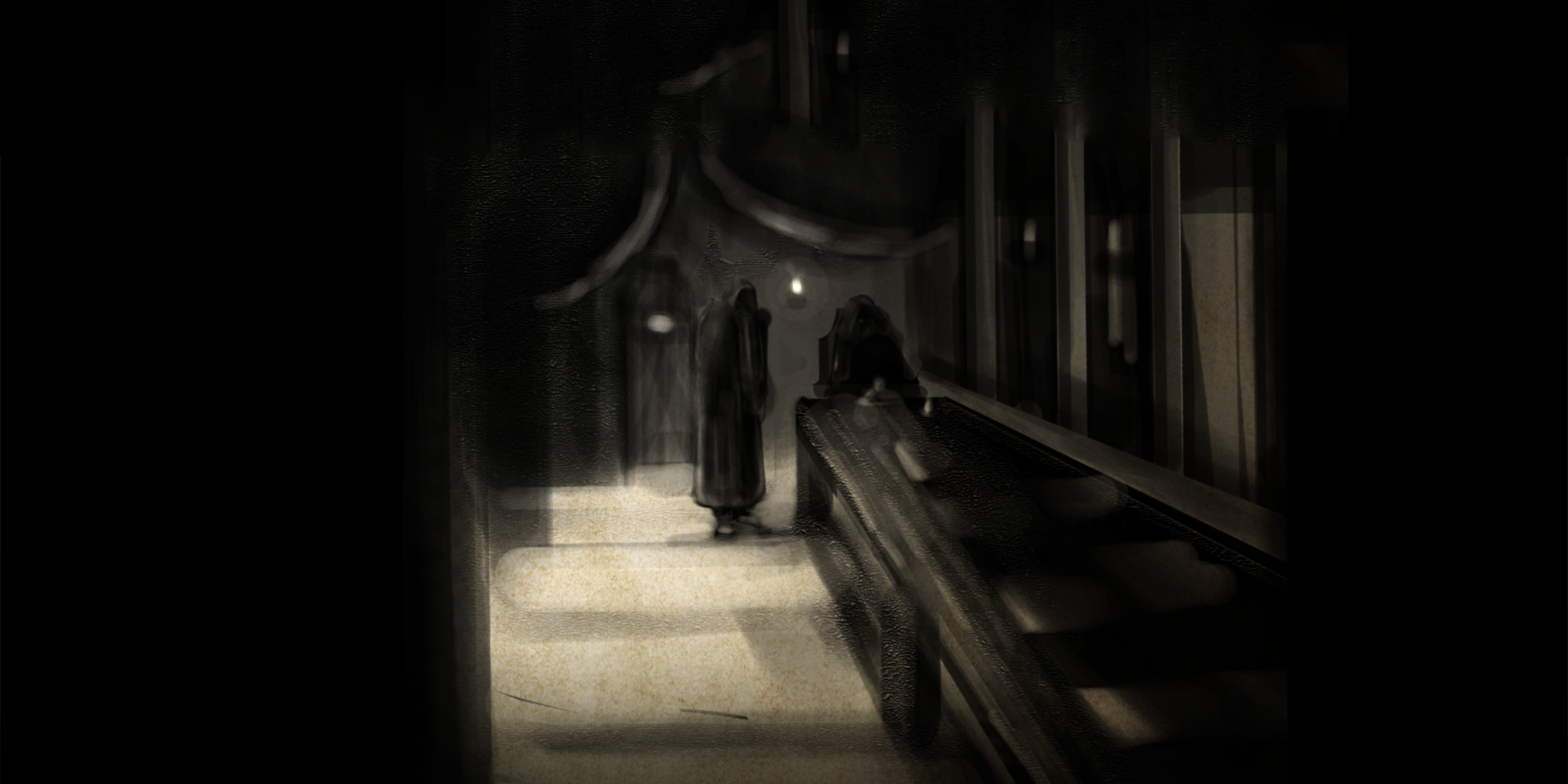 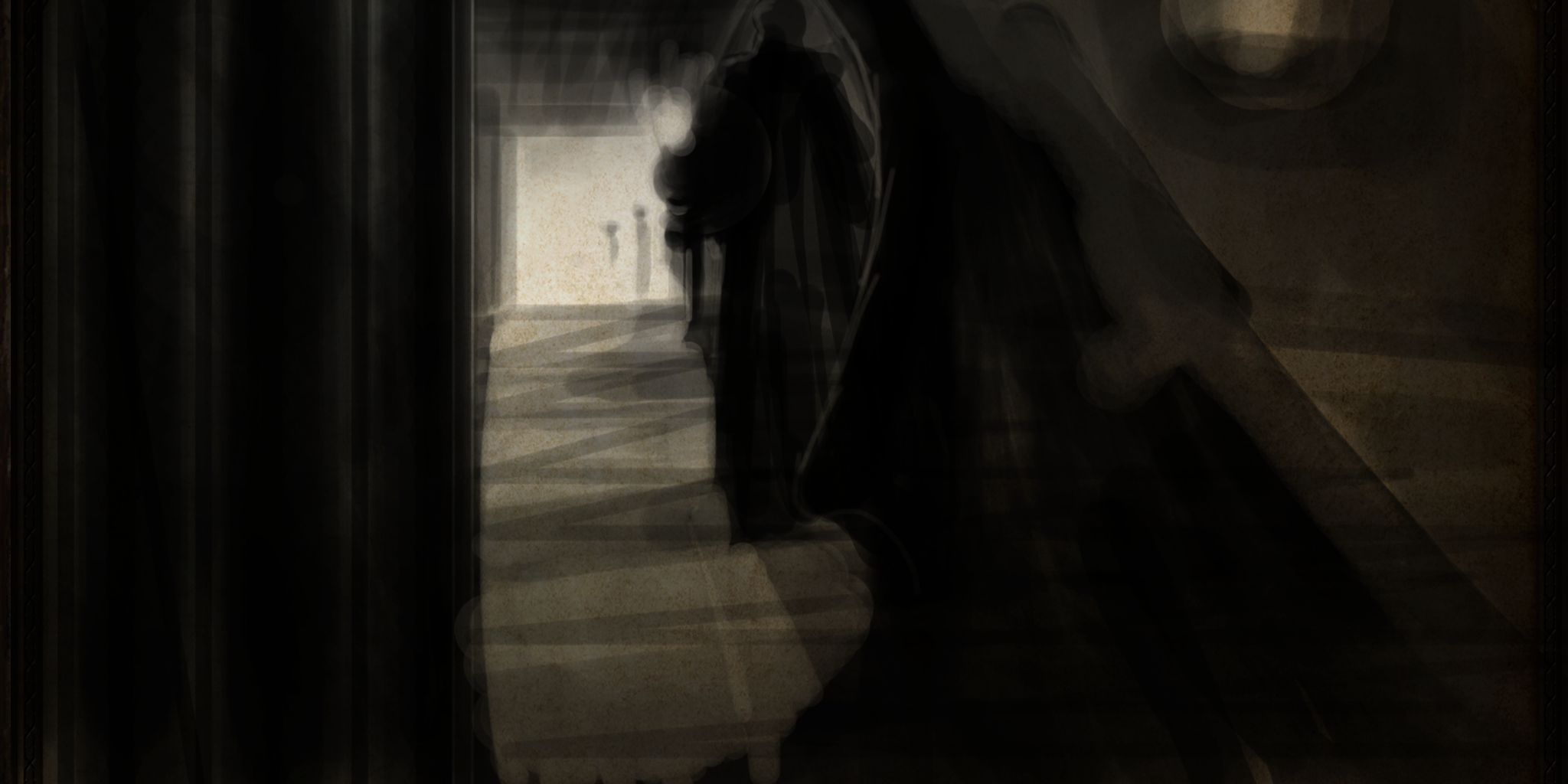 [/center]
-
DISCORD
We have a discord channel where we discuss, get the bug reports and just general chit-chat. Come, hop in: https://discord.gg/nMZXT4U

Wow, this is exactly what I'm looking for. Hope you keeping develop this mod.

That's what I need from the mod! A storyline RPG!

Great work man, I'm definitely gonna play this today. Too bad I need WSE to play this...
Does this mod work with current Steam version or some older one supported by WSE?

minh4792 said:
Wow, this is exactly what I'm looking for. Hope you keeping develop this mod.
Click to expand...

Glad you liked. I most certainly am and we already have a discord channel where we discuss, get the bug reports and general chit-chat if you want to stop by: https://discord.gg/nMZXT4U


Masterancza said:
That's what I need from the mod! A storyline RPG!

Great work man, I'm definitely gonna play this today. Too bad I need WSE to play this...
Does this mod work with current Steam version or some older one supported by WSE?
Click to expand...

Great to hear. You can play it with 1.173, which is about the latest version. Just follow the link in OP, below the download.

But there is some problem with AI in tournament

Glad you liked man! You know we have discord for the project, if you want to hop in.


minh4792 said:
But there is some problem with AI in tournament

What about it?
[/quote]
My english is not good, so I can not describe it clearly. When the AI rides horse toward you, they just stand there and wait for you hit them to die, they don't ride around.

My english is not good, so I can describe clearly. When the AI ride horse toward you, they just stand there and wait for you hit them to die, they don't ride around.
Click to expand...

Thanks for the report. I looked into it and it is fixed now. I will launch a new patch today or tomorrow.

So - It has been a few days of constant bug-hunting, feature improvement and community management. We actually have a sweet community already in discord channel if you want to stop by, where we are in constant chit-chat.

So ahm, I know there was many frustration for the HUGE delay issue upon switching back to world map from party menus. So solution is to play the game without "realistic saving". Saving the game at the moment takes times, so that is why we integrated an autosaving feature by pressing "ENTER" on world map.

Choose the "Allow me to quit without saving" to remove the world map lag then use autosaving we implemented. (Key "ENTER)

So - ahm, that is about it. Thanks a lot for the support, feedback and bug-reporting. Specially - the people on discord. We have a cool community there already and I try to engage with everyone. So - hop in if you want to chit chat and all! Is that Sarranid mail armour or Swadian? I’m blind

I am working on the new patch where I fixed like 100+ bugs, added some badass new features, a new subfaction system where you get to meet with the rangers with their own scene, NPCs and quests and things I don't remember at the moment.

One more step to a stable version, men!

Great, i'll try it after work.
You must log in or register to reply here.