That comment sent me down quite a rabbit hole.
I've also been working on a new female basemesh and ported all of the features made for the demo back into the original version.


Disclaimer: I recorded that at 1am, have not personally watched it myself, and cannot vouch for what that man will say.
​
Update 7/21
I expanded the double jump code. Now a master can cast an enhancement on their legs to make them have just the base enhanced jump, just the double jump, or both. Servants always have access to both the enhanced and double jump.
I also am working on differentiating the masters using equipment, skills and spells. I will have to finish the spell trees for the magecraft systems before they all have spells that reflect their abilities, but I'll rough some in for the moment.
Last edited: Jul 21, 2020

Hey guys, here's something in a different style than my usual.

Fate/ Personality System​
In Warband there are seven personalities, that effectively behave as three personality archetypes. My initial plan was to stick to much the same system, but bump the count to 20 or 30 distinct personalities in seven or eight archetypes so that they interact with each other in predictable ways but each in their own unique ways to encourage the player to try different player character personalities to see how the game changes from an honorable bloke to a sadistic chap. You might have noticed in the videos when I tested the Character Creator. 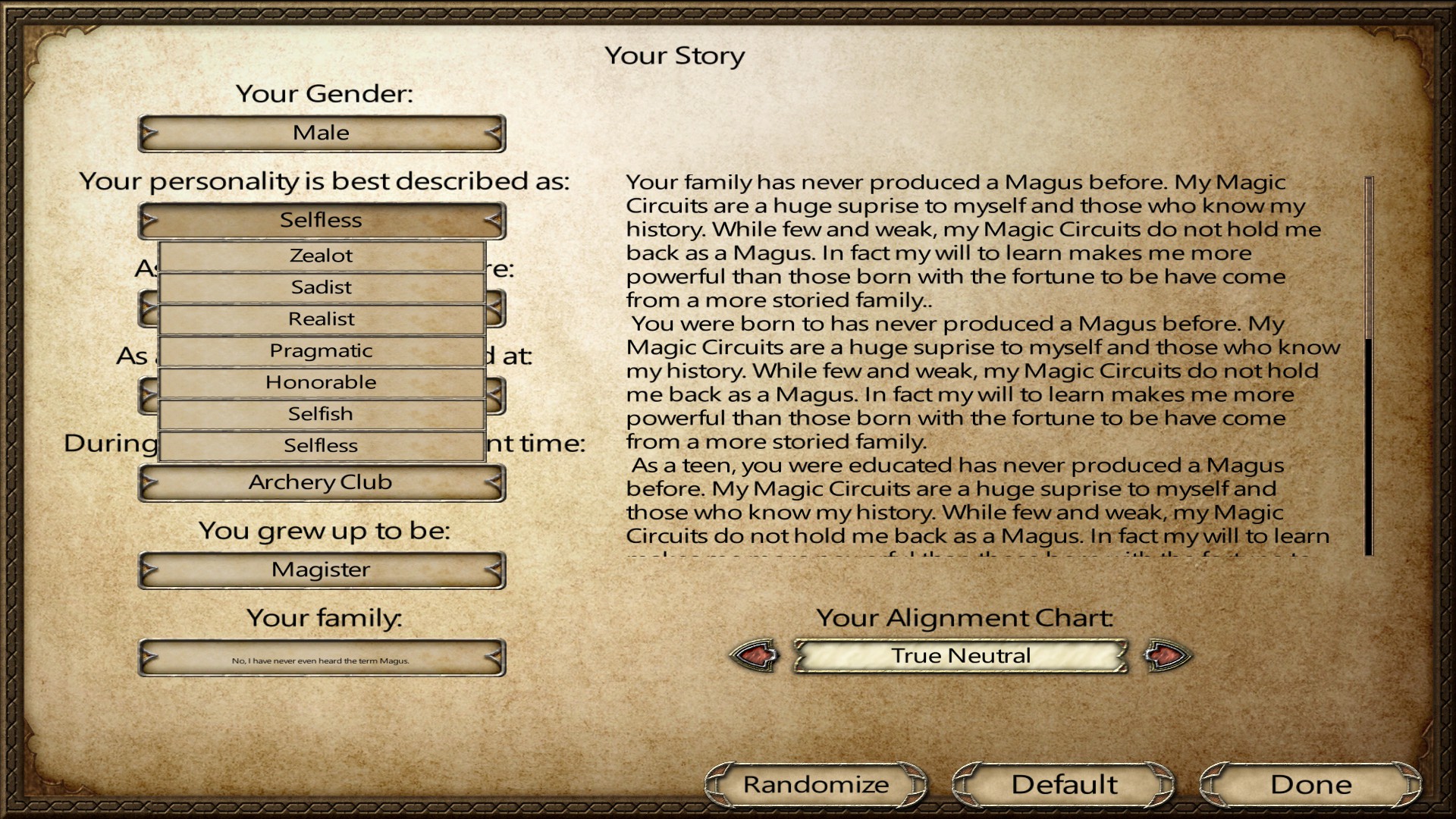 As you can see, it was quite limited. Note: The repeating text is/isn't a bug.​
But, like the Warband Lord Personality system, this was too limited. Only having such concrete character personalities felt restrictive to both the player and dynamism of a playthrough. Personality is planned to be a huge factor in both Servant summoning and Diplomacy, and no matter how many personalities I added, it would still lack the nuance that I find to make systems in games worth revisiting.

So, I started work on another new system! A new personality system. As I do. Basically instead of having a hard and fast definition by way of a single personality trait, it's 7 traits ranked 0 - 10.

Just for illustrative purposes
​
Hopefully by combining these traits we can describe a more wide variety of personality types, without pigeonholing players into my idea of character personalities, and without having too many extraneous personality traits that don't contribute to gameplay or just serve to muddy the waters like Conscientiousness and Adventurousness.

Take into account Shirou, who will be based on his Fate (Saber) Route self. Originally he was just defined "Selfless", but that loses a lot of intricacies. Like maybe an enemy is tagged "Zealot", so as someone who is also removed from themselves, I might tag them as more likely to ally with each other, but that doesn't take into account that maybe the Zealot is not honorable and thus a natural enemy to someone like Shirou.

So he should not attack often, be quite honorable in a fight, a fairly emotional decision maker, impossible to sway away from his goals, caring, very much an idealist, and driven to help others.

So, what do y'all think? Is 7 traits too many? Are there other traits that would have made more sense? Are any of these too similar? What would you add? I'd love to hear your opinions!

The past month has been very, very interesting for me.

After losing the entire module_scripts file of the main mod trying to make a ModSys IDE, I had to port the Arena scripts to the main branch and hope that my modifications of Native scripts was limited, but this brought the two in line for a short while and let me test the new features from the Arena build in a larger scope. This, as always, led to me tinkering and playing and faffing about for far too long. But, I am pleased to say, I've moved the code to BitBucket so that I can work on the code remotely, and also permanent off-site backups!

This also helps me track what changes I've actually done. Based on my commit notes, I can tell you that I made a new, flexible Magecraft system to differentiate masters more and allow more player choice in the main game, learned a whole lot about info_pages and started creation of an encyclopedia, Started work on the way a master will tell their servant to use their noble phantasm / when playing as the servant fire off your noble phantasm, and a few other smaller changes.

But, more importantly, I started yet-another-art-pass™, but this time, we went big. 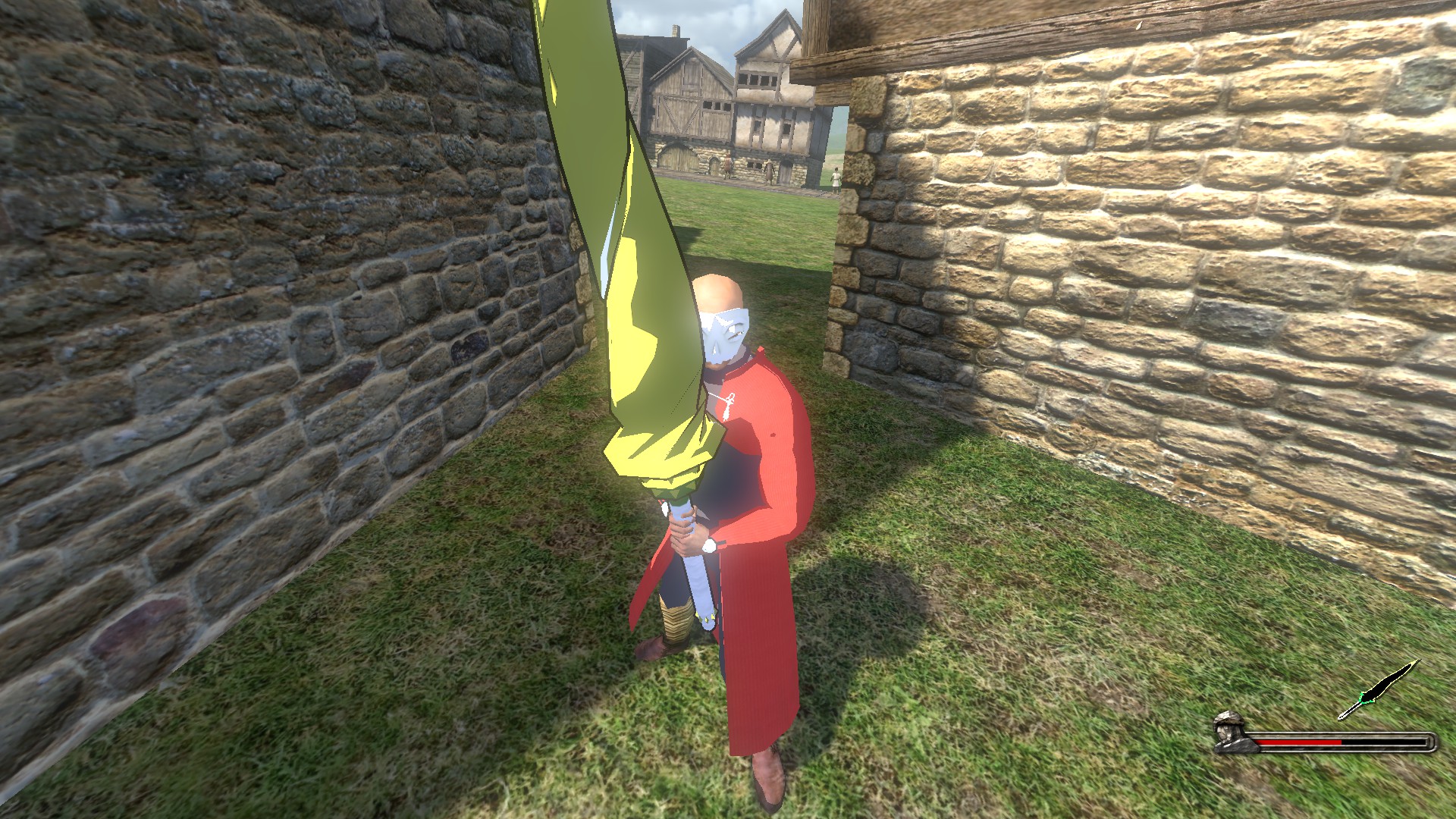 A whole new global shader package that should make for a more visually striking, distinct looking mod. It's still in early stages, (something like two to fours hours a night for two weeks learning hlsl, adapting code and styles, and working around and playing with Warband limitations) but it's looking pretty interesting at the moment. Especially at night.

I still need to write a system to allow me to more carefully tailor the normal lighting situation to fall more in line with anime aesthetics, but I think this is a huge first step.
Last edited: Sep 2, 2020

Wow! Great job with the new shader package! The armour seems quite shining. Is it because of the sun or it's the same for night battles? The idea of using 7 traits is very good and are not too similar, in my opinion. You are not simply creating a mod. You are creating a masterpiece!

It's strange, the scenes in Native seem to have a lot more brightness than the scenes in the Arena build. I think I sussed out the cause, it's just a matter of testing at this point.
This Month's Progress Report:

I promised, and here it is, moments before the end of November. 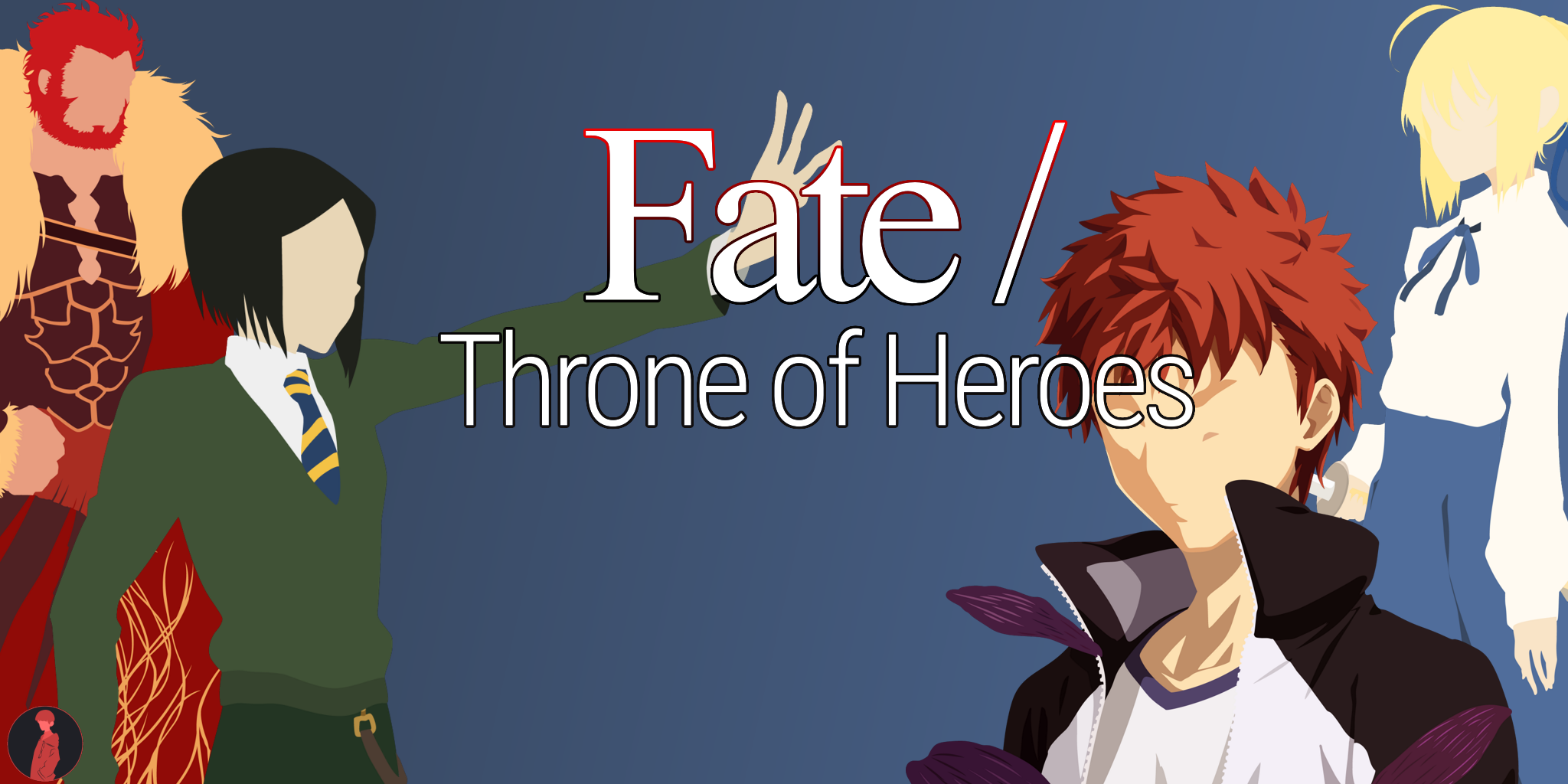 A rough gameplay demo for Fate/ Throne of Heroes to demonstrate the current feature set. Read the Readme PDF

A rough gameplay demo for everyone to try! Read the Readme for more information
I'm working on a way to choose where to deploy certain NPs. Specifically Atalanta's Phoebes Catastrophe and Fergus' Caladbolg. The idea is go into a bird's eye view upon NP selection, and when you click you're meant to hold down the left mouse button, expanding the area of effect, and upon release, firing the Noble Phantasm. This will (in most cases) keep the same power level, but spread it over a wider area, making it less effective per individual, but doing damage over a wider area.

​
And, as I often do, I was inspired to knock out yet another feature after getting one almost working. Here's, from what I can gather, the first radial menu in Warband. Turns out I've never played Deluge.

Short video of different Servants targeting their NPs with the RTS Camera as a proof of concept.​
The targetting system now works for Beam NPs too, so expect to see our Saber friends striking a menacing pose before unleashing devastating beams.
Radial menus can link to one another, allowing us to use a nested menu button 'Q' to open the other menus, allowing you to fight without ever removing your hand from your mouse and movement keys.

The new magecraft system is now implemented on all Masters, and I am working to ensure all spells assigned to active Masters have their intended effects.

Caster Servants are going through a lot of loving right now, here's a video of Medea's new powers!
The idea will be that, as she is flying, her mana can no longer regenerate naturally, and there will be a slight maintenance cost. Both can be negated inside her Workshop, but that will be only be available inside the full game In addition, her flying will make her a more immediate target for her enemies, with any damage capable of inflicting knockback sending her tumbling to the ground. This will also facilitate a change to Archers, with arrow items gaining a variation on the charge multishot to fire a narrow AOE beam alongside their arrow.

Outside of this, I realized that it was only a matter of copying the materials.brf to get the toon shader on every armor and weapon in the game, so equipment has become much more diversified.
I uploaded a sneaky new preview to Google drive ahead of the new Demo version, visit the #updates channel inside the Mod's Discord for the link.
Last edited: Jan 21, 2021

Excited to see it!

Thanks! Messages like this is honestly what keeps this slow development progress chugging along. Today I took the framework I laid for the firearms system and flesh it out a bit more, leading to this.


​
It's actually already out of date after tweaking the way the spread is made, to make it circular opposed to the weird squared recoil pattern it has in that video.

I still need to do the shotgun spreads for their buckshot shells, as well as explosive ammo, but it should quick. I also need to make it where wrong ammo cannot be loaded into wrong weapons (i.e Rocket Shells not being able to be used in anything other than rocket launchers)

Shotguns are now in, and pretty pleasant to use. I wish there was a way to scale up damage based on distance, or a way to increase air resistance for a single item.

Looks like a heavy weapon. I hope the bots get something similar ^^

Eärendil Ardamírë said:
Looks like a heavy weapon. I hope the bots get something similar ^^
Click to expand...

That specific weapon is actually meant for an AI Servant, but with its fire rate, it is far-and-away the easiest weapon to show the new changes on. Right now my autofire weapons triggers should work easily for bots, I just need to script the AI for it. But it should be fine.
Last edited: Jun 16, 2021

This mod is an embodiment of value to the entire scene of Warband modding. Instead of constantly getting boring modifications aiming to reskin the game for another time over and over again, modders should focus on scripting and implementing new mechanics into the core. The former is what makes a modification great and renders it successful.

That being said, Fate/ Throne of Heroes stands out from the rest due to its uniqueness in the field of scripting, as I put forth above. Moreover, it is packed with many interesting features that make it so appealing to me. Shaders, particle effects, animations... There is so much to experience. I wish you good luck in your endeavors; may you get to release the mod in full some day. If I had more time to spare, I would aid you in scening...

I love those multishot weapons - they're simple yet great.
You must log in or register to reply here.

SP Some balance are really wack...