We all love the Kessicks.

Okay, so one of the biggest questions we get is reguarding Freelancer. We're on the fence about including it, some of us want it and some of us are not so sure. IF it happens, we'll be porting the build to the more stable and advanced build that Frenzied and Fast Walrus is using for Blood & Steel 1870 which does have it.

We're also still looking for a 2nd small scale sort of scener. If you want to make us even more fortresses or interiors please do hit us up.

I doubt the Rojo y Azul team will let us use their stuff, and we have plenty of buildings and scene props anyway.

We've added some more screenshots of the WIP scenes by onewildtexan, the rebuild Shariz city hall chamber is on display. Check it out!

They look amazing , I don't know what I am more eager for the update for this or blood and steel

Be eager for both, though Blood & Steel might come out first. Imperial Age might need a overhaul and some additional coding with the new scenes.

isn't Blood and Steel gonna have the custom scenes from this mod ?

Eyepet2010 said:
isn't Blood and Steel gonna have the custom scenes from this mod ?
Click to expand...

Yes, though it will get them first. Currently all the scenes are being made in the test build version of Imperial Age.

Edit: also is there a list of the music used in the mod?

@ The Lightning Legion, you can active crouching manually through the module.ini.

Though it's very buggy, which is why I keep it deactivated.

We recently updated our Mod DB profile with the screenshots of the first redone Vaegir city by onewildtexan. Check them out.

I am afraid I have some mixed news for you people and not going to lie, some of it is quite bitter to taste indeed.

First off, we’ve released an update for Imperial Age called 3.1. It contains over half the promised improved new scenes for towns and castles updating them fit the more modern style of the era. This has something we’ve wanted in the module since we picked up development from the original modder back in 2012. Big thanks to onewildtexan and Willhelm for taking time out to work on the scenes and the several mods including Twilight Of The Sun King, Nova Aetus and With Fire And Sword for the models and textures we’ve used to modernise early 19th century Calradia.

Also more important are a tonne of bug fixes that hindered this module since the last release. NPC pathing issues, broken scenes with some factions and all the other problems mentioned to us since our last release have all been fixed and removed. Now for the bitter part of this news post.

Basically for the time being, development for Calradia Imperial Age is mothballed. Why? well, several reasons. We simply do not have a team big enough to juggle two projects (our sister module Blood & Steel is doing quite well do not worry) and we had some complications with the original source code which was not backed up. Basically the next update for this module would require the whole thing being built from the ground up again whichw could benefit it in the long term if people are willing to wait (Freelancer, the updated world sized map we’re using for B&S and a few other nice features we have planned for B&S).

This is not the end mind you, once Blood & Steel comes out towards the end of the year and the growing pains patch has been issued the team as is will return to Imperial Age and give it a huge face lift. The only way of course to make this happen quicker is expand our team but sadly despite constant requests and appeals from yours truly it seems the Warband modding community seems short of any volunteers who are interested in coding, modeling or texturing for us. If a few individuals are interested well, get in contact with myself via the STEAM group or on the TaleWorlds forum.

For now, please simply enjoy a much less buggy more completed version of Imperial Age on us for the time being. Thanks for supporting us and the module fingers crossed this isn’t the end!

Download and play the latest version of the module here for now, have fun!

Been having a lot of fun with this 3.1 version! The new sounds and factions are great. The tavern in Uxhall does seems to be bugged though. 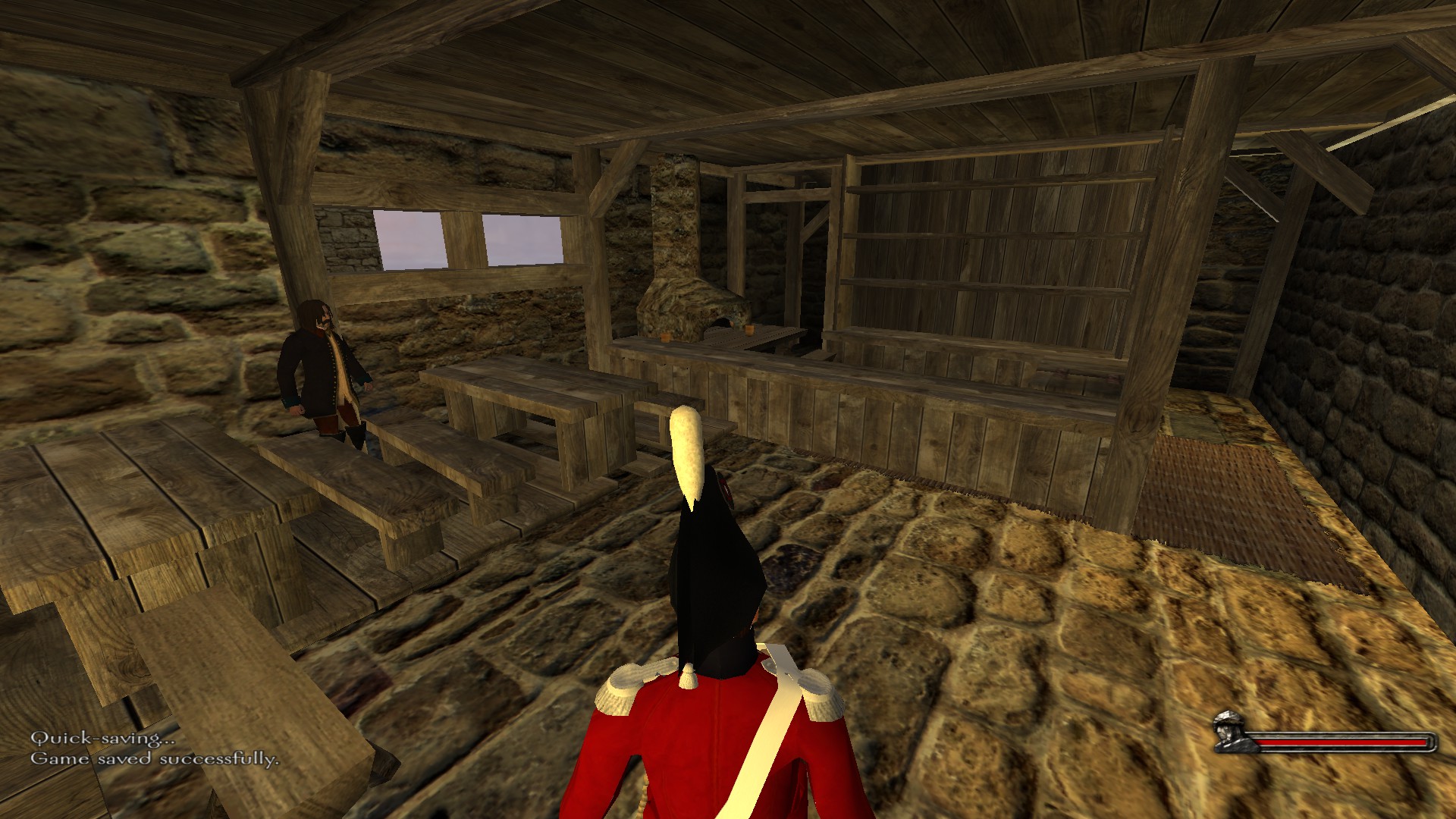 Sadly, there is a small list of bugs and errors related to the new scene stuff but due to the loss of the source code according to our main coder means we really cannot do much about them.

Unless we get a new coder or two actually interested in rebuilding the module from the ground up, I'm afraid people will have to put up with the bugs for now.

Does marksman cover firearms as well as bows? Can anyone still get bows?

Bows aren't really covered. I don't think they are in the mod?

Anyone following this mod, development has been halted and all efforts are being directed to the 1870 Blood & Steel module.

I found a few bows in the markets. Which is part if why asked that and the skill description only talks about bows

ACunningLinguist said:
I found a few bows in the markets. Which is part if why asked that and the skill description only talks about bows
Click to expand...

It seems a few bows escaped the purge of Warband assets. I wouldn't know what to do with them or how they work in the state of the mod.

So this means you did make marksman work for fire arms? Or is it a useless skill to just avoid?