i think this mod will finish around 2-3 months cuz, it start around 6thMarch right??
so, it will not finish soon

Notes regarding assassins & other secret societies

To assassinate Muslim targets - any costume would suffice, the most popular was that of a begger

- terror operations that only involved striking fear in the target's heart
were accomplished by sending a dagger thrust into a pillow or a piece of bread,
usually accompanied by a letter with a death threat

A weapon was recorded that was made up of three daggers attached together
- purely ceremonial but deeply provoking & chilling !


The Futuwwa (الفتوة) (from the word fata = youth) were originally a group of religious Sufis who held a chivalric like code of honor and were common among the Ahdath (militia) and military volunteers. Later on the Abbasid caliph transformed them into a group of crossbow guardsmen to counter the hashashin menace.
They formed a secret society based on that of the assassins, of who were there mortal enemies. The initiation ceremony would included the drinking of a salted drink and their insignia was to wear a pair of patched trousers called saraweel al futuwa. They were the only military unit trusted to freely use crossbows and messenger pigeons anywhere.
Anyone could join the Futuwwa Brotherhood order although only Muslims could have a full membership. They also operated outside of Baghdad occasionally and were found throughout the Levant. During the Mamluk period, with the fall of the Hashashin, the Futuwwa groups still existed as a fraternal society and both sultan Baibars and Berk Khan were known members.
C - Ayyarun Gangsters - https://en.wikipedia.org/wiki/Ayyarun


the Ayyarun (عيارون) were the complete opposite - they were a group of disorganized vagabonds who were the Robin Hoods of the middle east. they were well known for robbery, theft, extortion and violence. they emerged as the natural product of political upheavals, corruption and the need for leadership in the chaotic world of the crusades. in other worlds they were gangs that held the order in an urban society during a political vacuum. They probably wore red shirts and headbands.


The irony here is that an old Arabian name for thieves is today used to describe
anyone smart, competitive or performing a good job at something,
especially students who submit their homework on time or often get good grades! 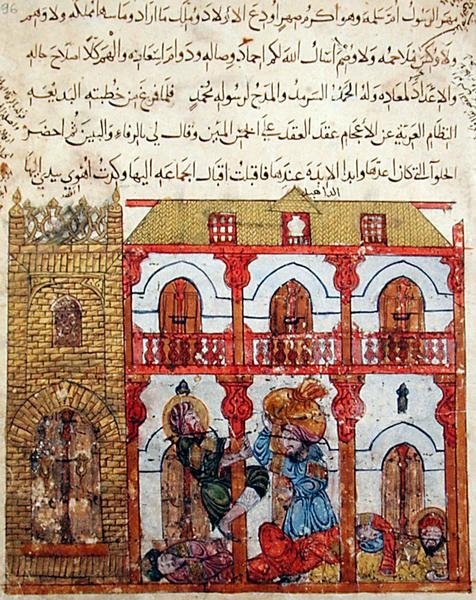 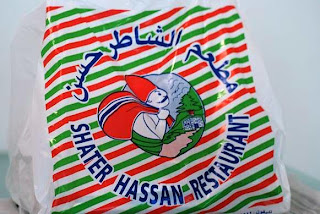 Nice pics got there matmohair
Welcome to the forums! That's not awesome at all

Very Nice. I Look Forward to it. Curious will there be a Beta? Anyways Very Nice

This mod is looking really great guys.. I hope this forum dont get loaded with unnecessary topics. just posts from the modders to keep us all updated. SALUTE

High quality as always Have you used normalmap to create mail pattern effect on horse fabric or it is textured?

High quality as always Have you used normalmap to create mail pattern effect on horse fabric or it is textured?
Click to expand...

I believe it was textured.

Probably a mix between normal and diffuse.

Ficus,the aliettes was not used in 1200 century,it looks cool,but its not historical ,otherwise fantastic work,my PC will explode just by clicking on "take a walk in the streets"

Very nice architecture again! I also like the 'sunny'-feelinf everything has!