Summary:I experience a lot of texture bugs in the game I have them for several versions of the game, I don't know how to get rid of them. below gives 4 examples (all 4 photos were taken during the 5 minute game I don't even want to check what will happen next) I just downloaded the game but I checked the game files consistency after that and it shows that everything is fine. and I also noticed that a few texture has improved from the previous version, e.g. before I had all the textures in inventory broken but now inventory works (on this version)

How to Reproduce: e1.8.0 Beta I play without any mods, and polish subtitles version
Have you used cheats and if so which:no
Scene Name (if related):
Media (Screenshots & Video):
https://prnt.sc/FPGG28QQiLPo 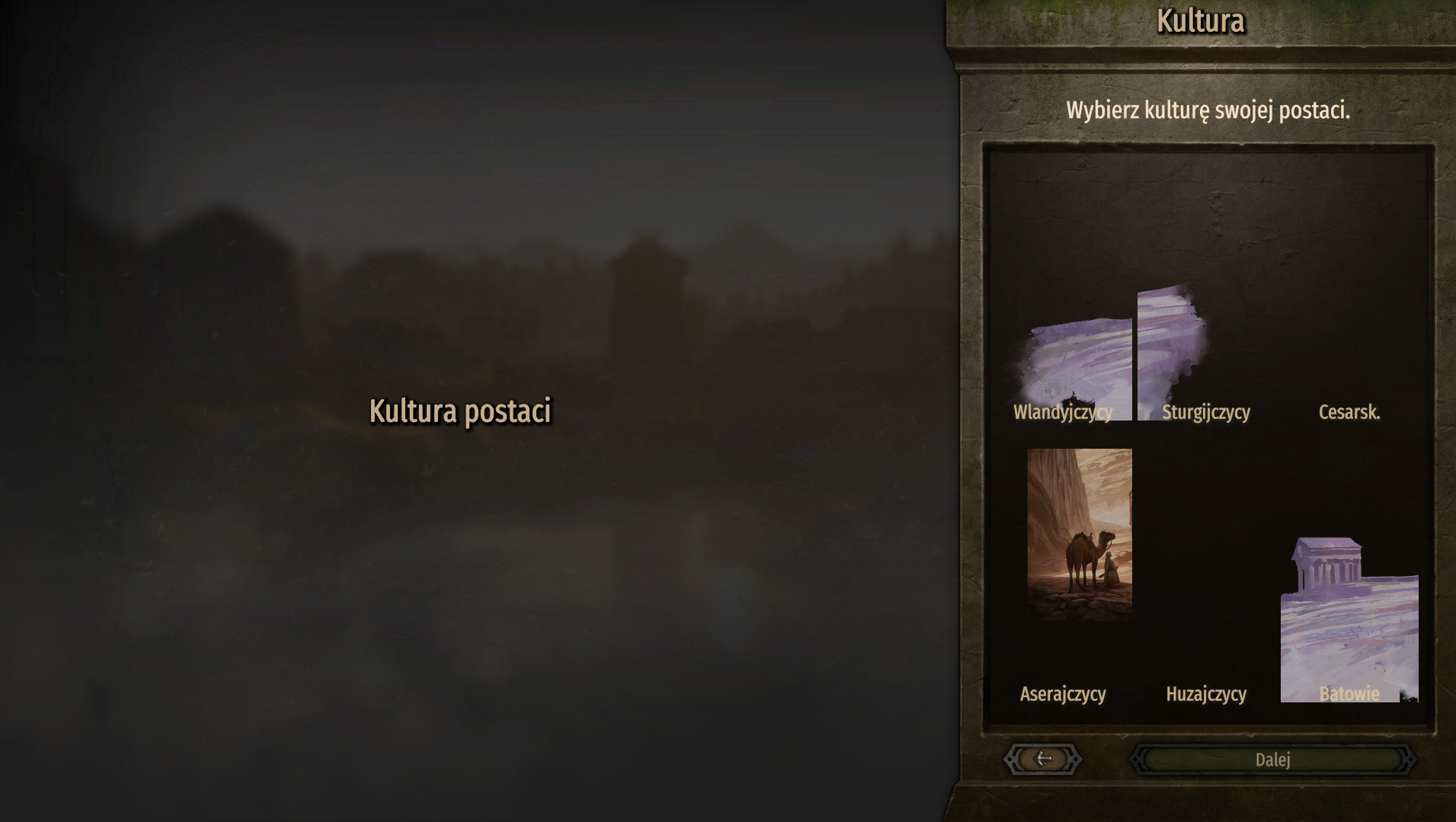 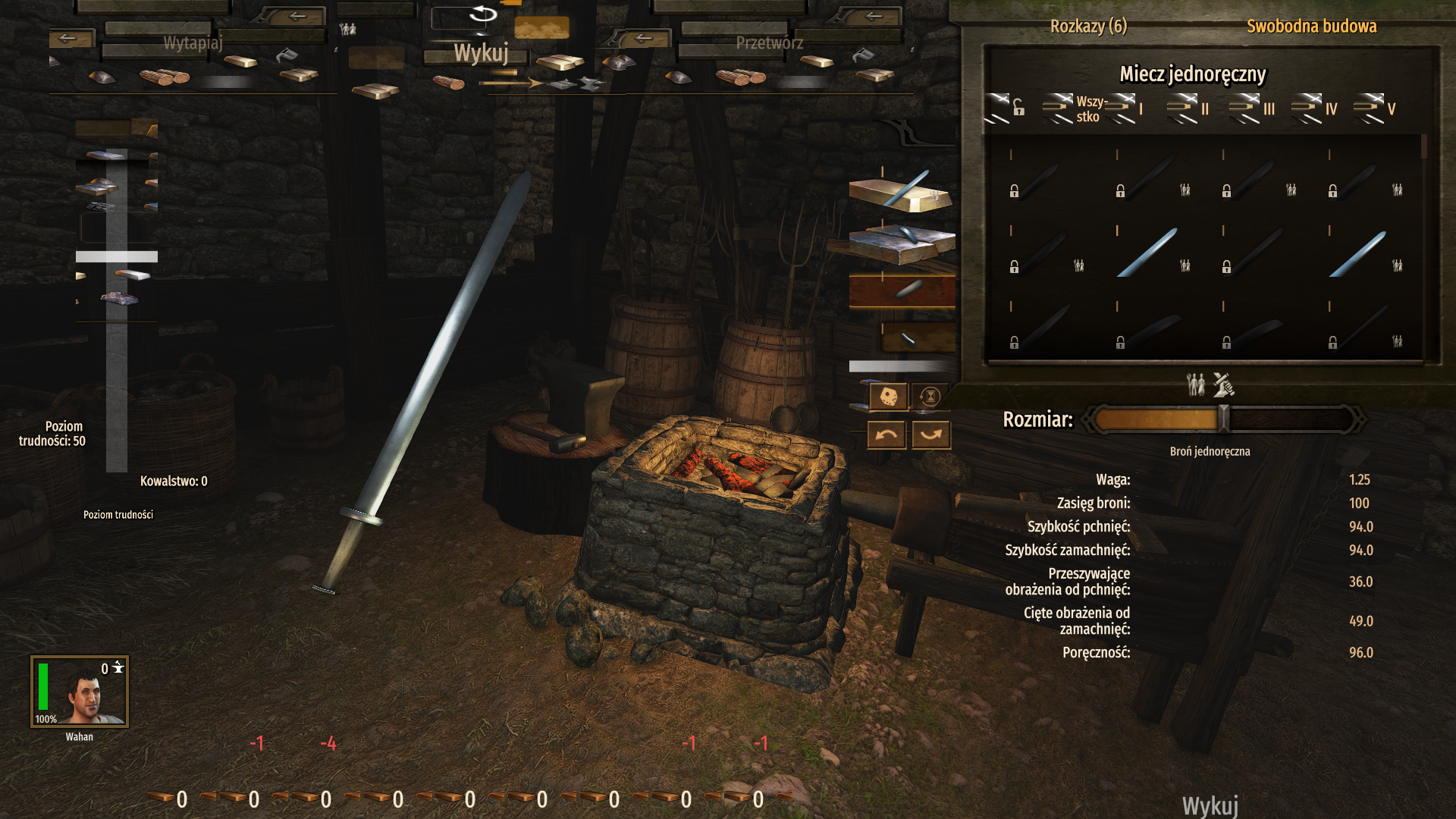 I noticed that you propose to delete the folder C: \ ProgramData \ Mount and Blade II Bannerlord \ Shaders, but the problems remain
if you need more information, I will try to answer as soon as possible

I forgot to add. I play with medium graphics settings

Most of the bugs fixed after that the only visual error I noticed now is broken inventory texture https://prnt.sc/h-quBnmVwXMO

as the second time I launched the game after deleting these folders, most of the graphic errors returned

Hey. As a last resort, can you try a clean install?

Clean Install
The clean install is removing every single game-related file from your computer and installing the game again. Why do you need to remove the game while you just want to remove the modifications? Unfortunately, some of the modifications do not just add a new modules folder but also change or adds contents to the existent modules folder. Without a reinstall, we can't be sure those files are unchanged.

Note: You'll need to allow Windows to display hidden folders and files to see the ProgramData folder and its contents.

clean installation helped. now I have no problems, thank you for your help

Hey, i am glad the problem is solved. Please let us know if you encounter any other issues.
You must log in or register to reply here.

In Progress Popping in and lag on External SSD