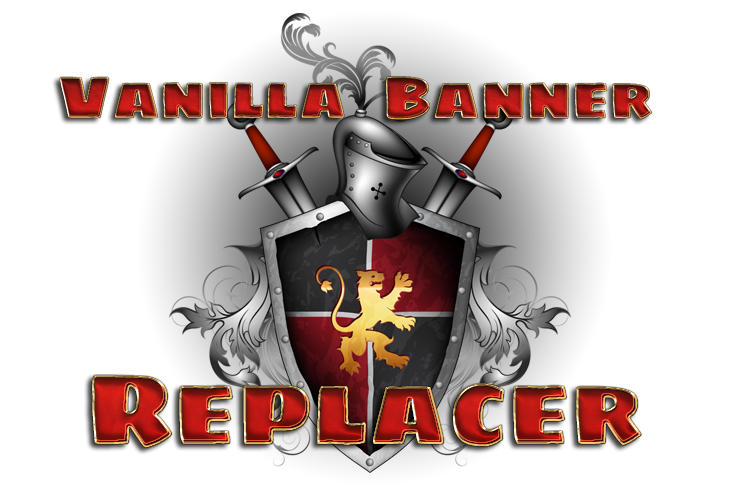 Versions Supported: 1.7.2, (will be supporting 1.8.0 once the Stable version is released)

What Does This Mod Do? I remember back in version 1.5.5, you could play Bannerlord with the CBU Pack making all the garbage vanilla banners look complex and amazing. The author discontinued updating it, until recently, it was revived by someone else. As of summer 2022, CBU Pack 1.8.0 is back but it only works for 1.8.0. Sadly, myself and many other players don't want to play the Beta release of 1.8.0, so we're still on 1.7.2 Stable. So, I decided to hand design each banner for myself and release it as a mod to the Bannerlord community.

Details: I tried my best to maintain the vanilla feel by keeping in line with the game's original color scheme, but adding a third color. I also kept the color scheme the same for each clan in a respective kingdom, that way you could easily identify which kingdom the clan in question belongs too.

Can I Change the Banners I Don't Like? Absolutely! This mod only contains two files, allowing you to use the Bannerlord Banner Editor to make changes easily. Vanilla Banner Replacer requires the Banner Color Persistence mod which now comes with BannerPaste, making life even easier for banner editing.

What Happens When Future Versions of Bannerlord Are Released? Originally, I made this to 'get me by' until 1.8.0 Stable was released, then planned on using the CBU Pack again, however, I like these new banners even better so I plan on updating this for version 1.8.0 Stable and future versions. 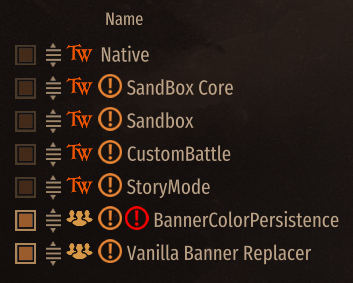 Installation: Simply copy the 'VanillaBannerReplacer' folder into the game's 'Modules' folder and enable it in the Launcher window. 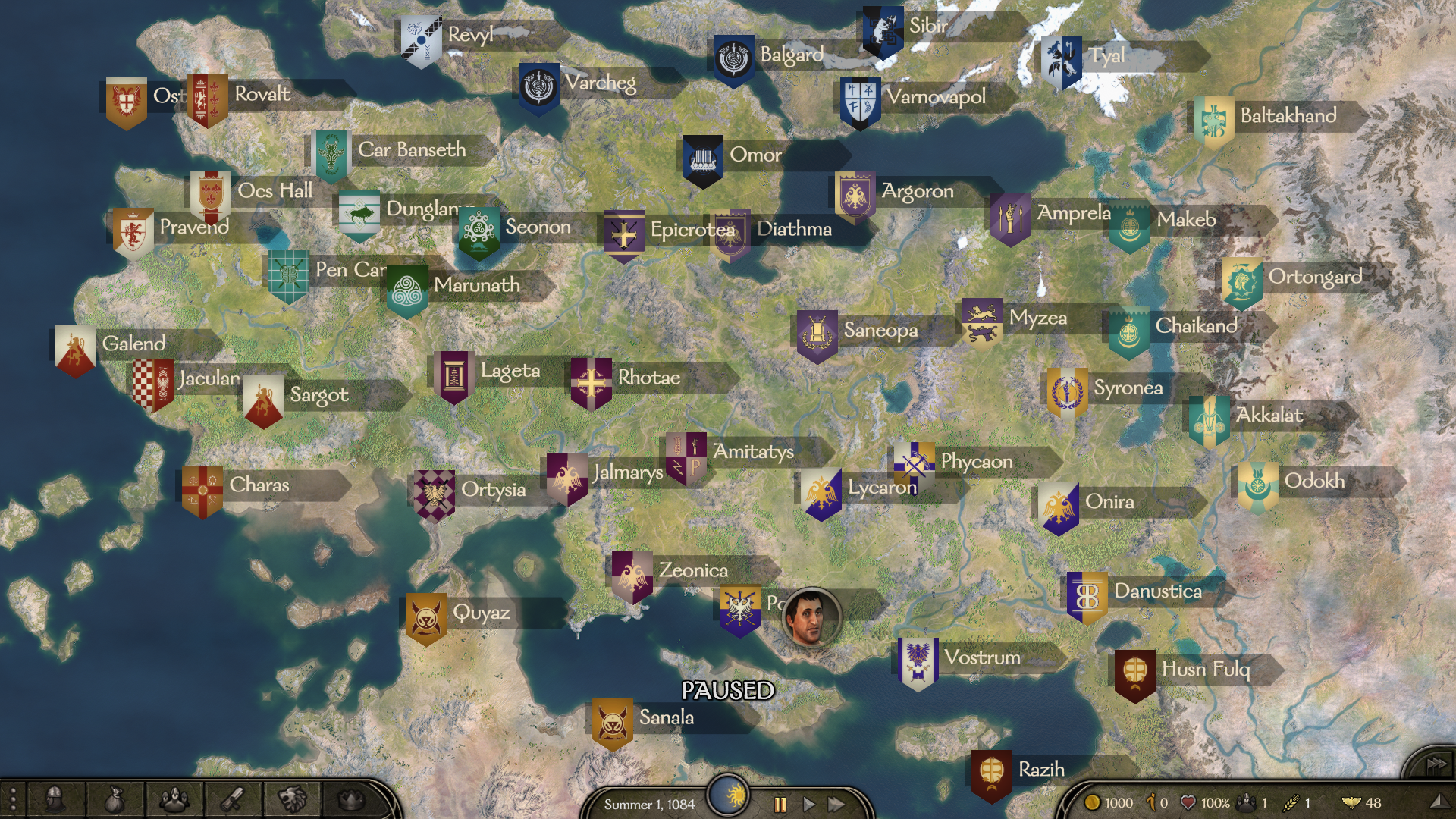