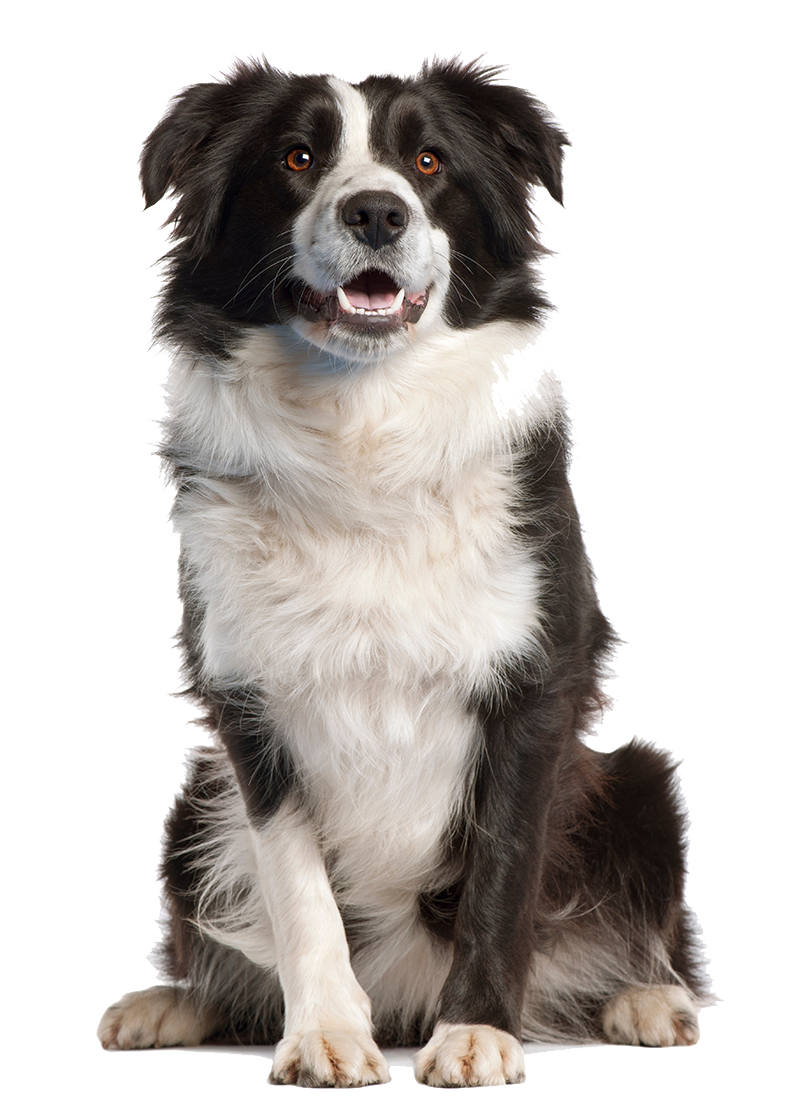 (I suggest that Animals would provide passive income daily if they are in player inventory)
(Real item is not necessary , just an example how it would provide additional food to the party)
Chikens + Grain = Eggs (for example : +0.01 food income per day)
Cows + Flax = Cow Milk 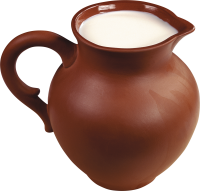 + Sheep wool that would be automaticaly collected once the right season (with cooldown and ability to collect it again after some time)
Dogs/Ravens/Eagles/ = grant morale boost to party. (requires food)

Besides we also have raw fish and raw meat ingame , (in Warband we had food that would go bad after some time , i suggest implementing the same system , but also let the player to prepare dried meat , also add the chiken as meat option (and as an animal for trade and the feature i decribed above)
(we could establish a camp to prepare the dried meat while not near village or cities (Which would take some time to do) ,also when in cities or villages we could talk to traders (the ones that sell the meat to prepare it for us for some price but faster time)

Needless to say , we could use more food variation ingame , where are all the vegetables (ex : potatoes,cabbages,onions,tomatoes) , fruits and berries.
Last edited: Aug 3, 2021

Hmm... Actually it might be simpler to make the animals more useful in a passive, settled state, what about this:
We can already collect pigs, cows, sheep as it is... Why not make it possible to invest in our own fiefdom and own herds that will produce income for us and at the same time be harvested for food? It would give settlements more purpose because we can make it more "homey" in that we are "farming" the land via investing in animals. I got one character with 80 sheep, 50 cattle, etc stored in the "city storage" that does nothing, just random things I got from winning battles and collected. But, I get nothing for having these MASSIVE herds of animals nor suffer for it.
You must log in or register to reply here.