It's blurry because your character needs glasses.

Imagine having to take your glasses on and off in a game; now that would be sacrificing gameplay for realism. Get to reading distance and have to take my glasses off to read a book, then look up to have a conversation with someone fifteen feet away and worry that I am glaring like a lunatic while I try to focus on their ever-so-slightly blurry eyes. Decide after a while that my decrepit lenses simply aren't going to adjust properly, and put my glasses back on. Then sit down to eat something and get a headache because everything is too close, and take off the damn glasses again...

Tried out the demo yesterday. The environment and graphics generally look good (aside from the atrocious blur). Perhaps a bit bright for a gothic game. It could be a pretty decent RPG, had they chosen to go with a new IP instead of trying to remake Gothic, because it appears that they have fundamentally misunderstood the themes of Gothic 1. It was apparent right from the get-go in the opening how you arrived in the colony.

Combat has the same three directions as the Gothic games, but feels very clunky to use, especially since it seems like they are going for fighting groups of enemies, but it does work decently with fighting 1 on 1 too. Pretty much just ripped it from For Honor. I liked the slow pacing in both exploration and combat, though I find it clashing with basically being able to sprint indefinitely by tapping the sprint button rather than holding it in (same as in witcher 3).

To be honest, the whole thing felt like a console port of a game.

Still, it is an interesting strategy that I haven't seen before. Demo to see if they should proceed with a project.

Definitely a preferable concept to selling EA and then abandoning the game. Is the target locking similar to KCD, where it's super confusing at first but once figured out isn't too bad?

Looking good, though with Amplitude Studios looks are basically guaranteed. They do have some interesting ideas and 'start fresh' comparing to Civ-team.

By the way, the Gothic remake is going ahead.
You might remember that short demo where players wrere asked if they like it.

Gothic Remake is going ahead, following a positive response to the public prototype

A full remake of 2001 fantasy RPG Gothic is going ahead, THQ Nordic announced today, following positive feedback to the prototype they released in December.

They've released the questionnaire with all the results.

Odd Realm. It seems to be a Initiation for Dwarf Fortress, but with UI. Here's hoping development keeps adding some depth to it

If you were interested in playing Dwarf Fortress, but found the insane learning curve too high: play this instead. You can basically figure out all the core loops of Dwarf Fortress with helpful tutorials and much more intuitive UIs, and if you want a deeper version of the same stuff, then maybe later try Dwarf Fortress.
Click to expand...

Danath said:
Odd Realm. It seems to be a Initiation for Dwarf Fortress, but with UI. Here's hoping development keeps adding some depth to it
Click to expand...

They either need to increase the resolution of their pixel art, or have ASCII, because almost nothing apart from the terrain can be identified easily at a glance with the style they've gone for.

I've been following 2 games on Kickstarter that I think could become little indie hits.
They also quickly reached their goals. 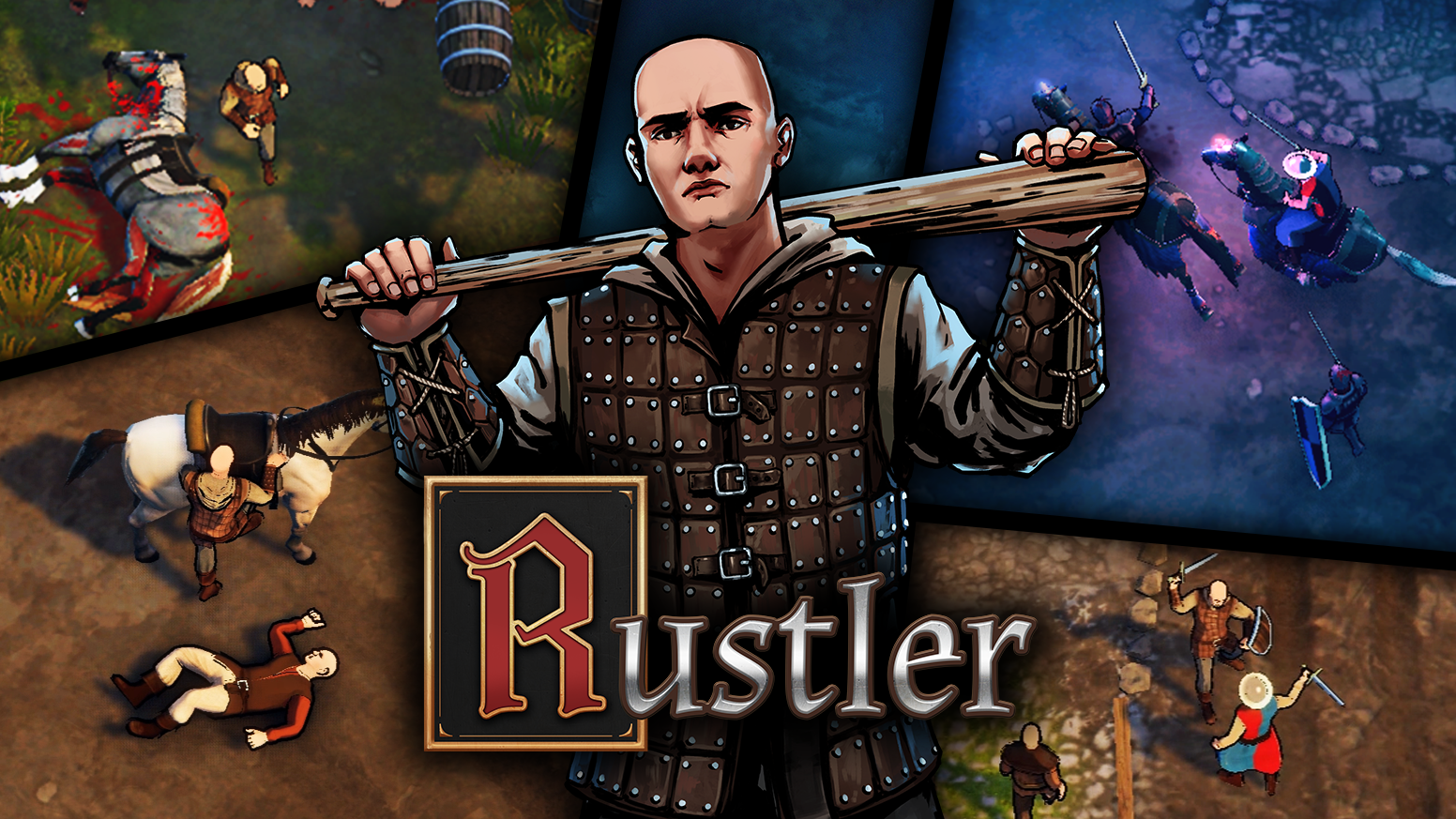 Become a medieval thug in a crazy open-world action game, full of pop-culture references. All packed in old-school gameplay style! 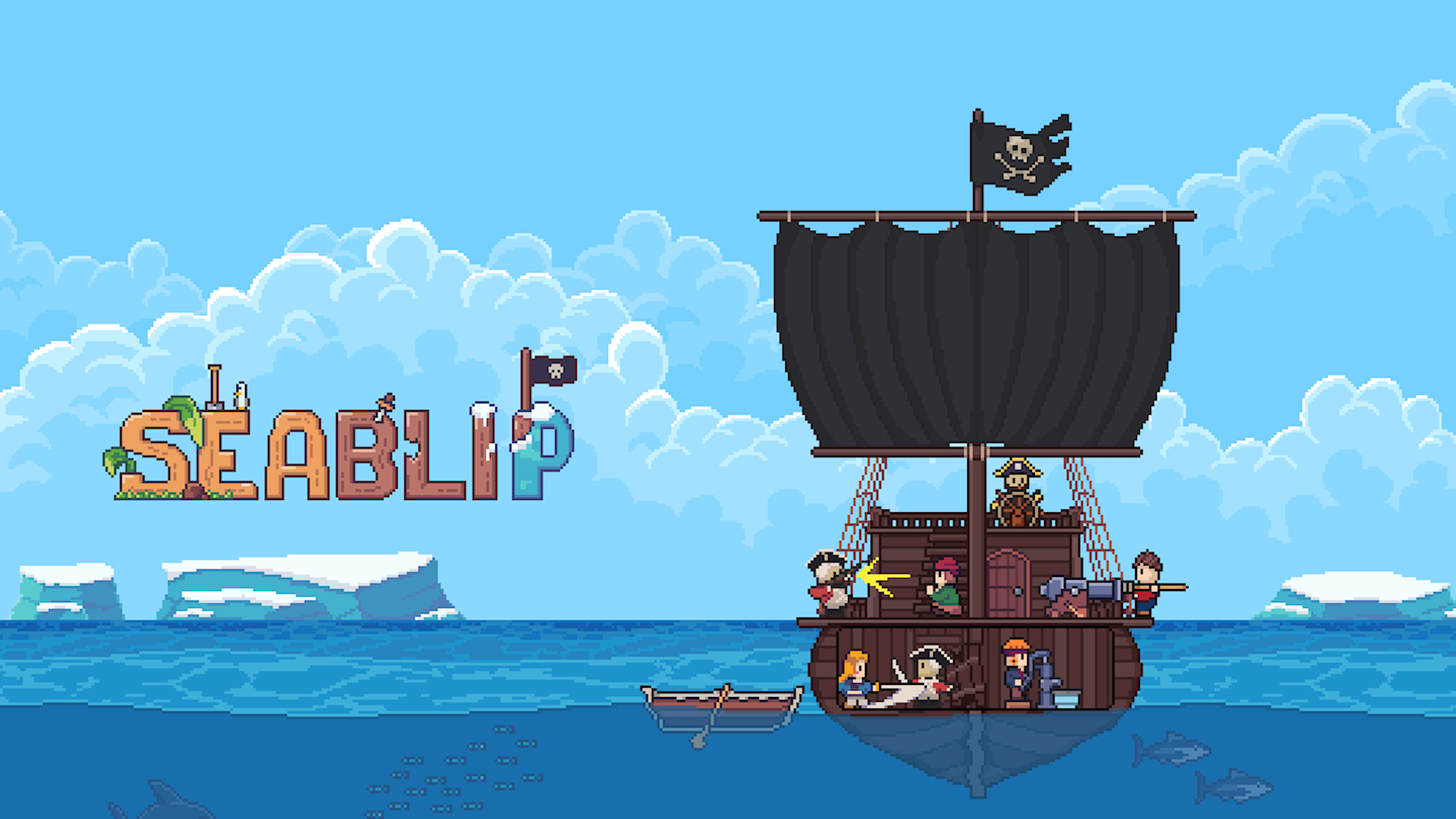 Join a cross-country bus tour as a newlywed author, and combat vicious rumors that you're a plagiarist. Truth isn't important, when you control the narrative.

If you haven't played Always Sometimes Monsters, I recommend it fully and without reservation. This sequel lets you import saves and it's amazing and I am momentarily happy.

As much as Samurai Jack deserves a good game adaptation, this won't be it. Just take a look at that shooting animation/sound effect.

Honestly though the more I watch it the more ungood I feel. The best things about Samurai Jack were the 2D art and the frequent tense, slow burn sections before the action. This game obviously opted for 3D instead of 2D, and the tone of the trailer doesn't seem to indicate any of that tension.

Still, slicing things as Jack will probably be fun enough on its own, I hope.

If they just took the Megaman Zero series, and put a Samurai Jack skin/spin to it, it'd be better than most games.

Did anyone check this game out? It looks like a very original city-builder. Judging by the concept, it's a vastly evolved version of Banished, but with more freedom for building your settlement.

Ostriv is a city-building game that puts you in a role of a governor of an 18th century Ukrainian town to challenge your creative skills and management abilities.

Man, the complete lack of lighting makes it hard to look at for more than a few minutes.

Apropos: Foundation is looking better and better. But I haven't tried it. €30 is steep for an unfinished product.

FYI, there is a game called Mount&Blade II: Bannerlord, which will be released tomorrow. I heard it's going to be good.

Save 20% on Mount & Blade II: Bannerlord on Steam

The horns sound, the ravens gather. An empire is torn by civil war. Beyond its borders, new kingdoms rise. Gird on your sword, don your armour, summon your followers and ride forth to win glory on the battlefields of Calradia. Establish your hegemony and create a new world out of the ashes of...