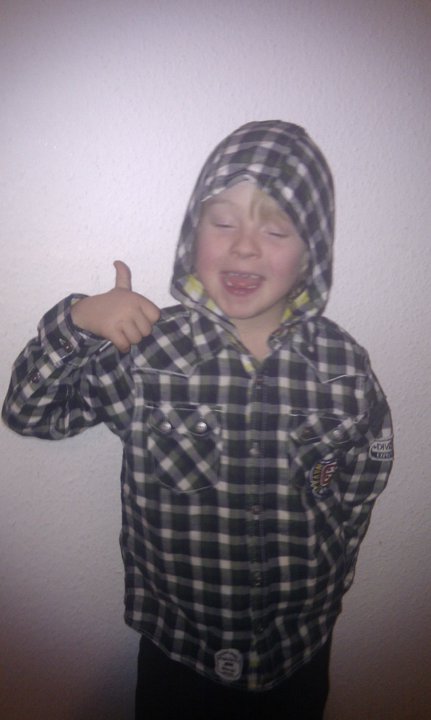 "Although a poll is included, only those votes will be counted as valid, which are also (or exclusively) voiced in a reply (no arguments for the chosen modus operandi needed)."

8 vs 8, as it is now, because clans are already organized upon that.

Since everyone can count the valid votes him/herself I took the liberty of interpreting some of the comments of people as votes for one or another preferred battlesize, although they didn't explicitly say that they voted for it.

Out of the 110 clicked-a-random-button votes 33% (rounded arbitrarily just for Arch3r; and some other, more uninteresting reason concerning the clicked-a-wrong-button-oh-noes-poll-doesn't-allow-to-change-it-people-who-also-voiced-their-mistake-in-a-reply) are counted valid, making two thirds of the clickers people, who aren't able to read and/or comprehend and/or follow 3 sentences in an erroneous but basic and at least sufficiently understandable English.

Edit: Some mug voted 2vs2 in a failed attempt of being semi-funny - I'd count him to the two-thirds anyway.


Shoxi said:
Voted: I don't care. I think that poll is useless, every clan who participates here should have one vote. One idea, only leaders of clans could vote in special thread writing posts like "IG votes for 10vs10" (just an example) so we can get the real desire of the majority clans, without unnecessarily long theorizing and stuff

, there is no possibly manipulation with voices, I think this is best.
Click to expand...

Yeah, I know, right, like thinking why one's of a certain opinion or even why someone else could be of another opinion is totally unnecessary - especially when you can just let some selected people click a button, instead of every idiot - way less thinking involved and you, if you're part of one of the two mentioned groups, could even call it more useful (but only then).
That you could derivate your desired but unachievable usefulness, presupposed that at least some team-leaders voted, from this useless poll is maybe worth mentioning - as well as that manipulation is already excluded to the same degree it is for any semi-"transparent" (it's still the internet) quasi-poll.


Arch3r said:
Voted 9v9 and it seems I'm the only one. It's a nice middle ground between 8v8 and 10v10 in my opinion, but ye, no even numbers a team, so it must be a horrible number!
Click to expand...

I'm still curious why noone else (except - implicitly done by - the stupid opinion of Lust beneath) considered 9vs9.


captain lust said:
The most significant balancing act and the one that makes me strongly in favour of 8vs8 is how unrealistic and challenging it would be to play 10vs10 matches at an offline competition. It would already be hard with 8vs8 since the overwhelming majority of team games are 5vs5 but opting for 10vs10 would be such a handicap, barring Mount & Blade's entry into these kinds of competitions and ultimately those kinds of competitions are where I want to see the series end up.
Click to expand...

Why should anyone of today's competitive Warband-scene care about a possible (I'm still considering that an euphemistic formulation but don't really care) future, offline, competitive, "professional" scene? Not even you could consider that a real possibility as far as Warband itself is concerned, that wouldn't be optimistic but plainly unreasonable, so one must assume you're talking about M&B 2, however it will be called.
That none (or lets say: an indefinite small minority at best) of today's players can be considered relevant for such a future scene (assumed that M&B2 takes at least 2 to 3 years in development - counted from now) makes such an argument all the more useless and irrelevant.

Even if some delusional beings honestly see it as a possibility to participate in such "future" events, the organisation would still needed to be outsourced from Taleworlds (as you yourself stated several times in the past) and therefore would still be irrelevant even for those maniacs (right now) - not mentioning that those would still be a vast minority right now and, most likely, for the rest of Warband's life.

(And also not ranting about how stupid such a motion - pun intended I guess - is in general, since I wouldn't/won't be affected by it anyway).
Good luck with that.

Of course, you could have.