THE TALE OF WEE MAD ANGUS
A Story Of Public Drunkenness, General Larceny, And Violence 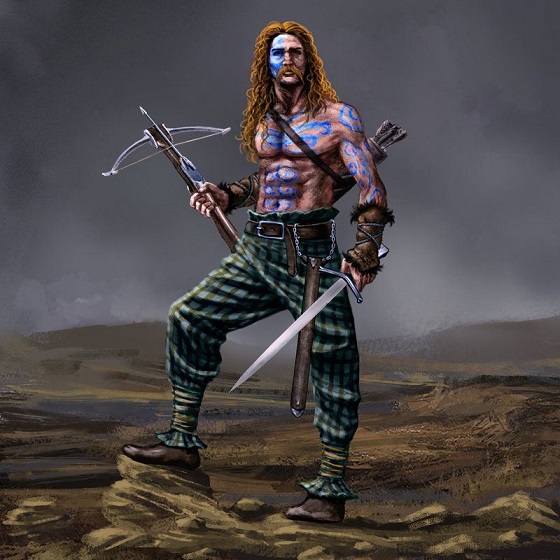 So I wanted to try something a bit different than my usual playthroughs. I usually play as a goody-two shoes Anglo-Saxon noble or a bloodthirsty Viking raider. This time around, I wanted to try something a bit different. A character who wasn't above raiding and pillaging when the situation calls for it, but also had a (slightly twisted) moral compass. So I decided on Wee Mad Angus: an incorrigible Scot pirate with a love for fighting and boozing, irresistible to women, with a penchant for stealing anything not nailed down and who nevertheless has a love for his homeland and will defend it to the death. Wee Mad Angus's name is definitely inspired by the hilarious Nac Mac Feegle.

I'm playing with Tingyun's excellent VC Rebalanced mod, with all difficulty settings set to max except for damage and campaign AI, which I left at normal. All realism features of VC are checked on, and I am playing the storyline mode, for a general sense of purpose and roleplaying. In an effort to expand my creativity, I will be taking some liberties with how events play out within the game, but (hopefully) in a humorous and enjoyable bent. I also intend to make full usage of the painted Pictish body, of course. 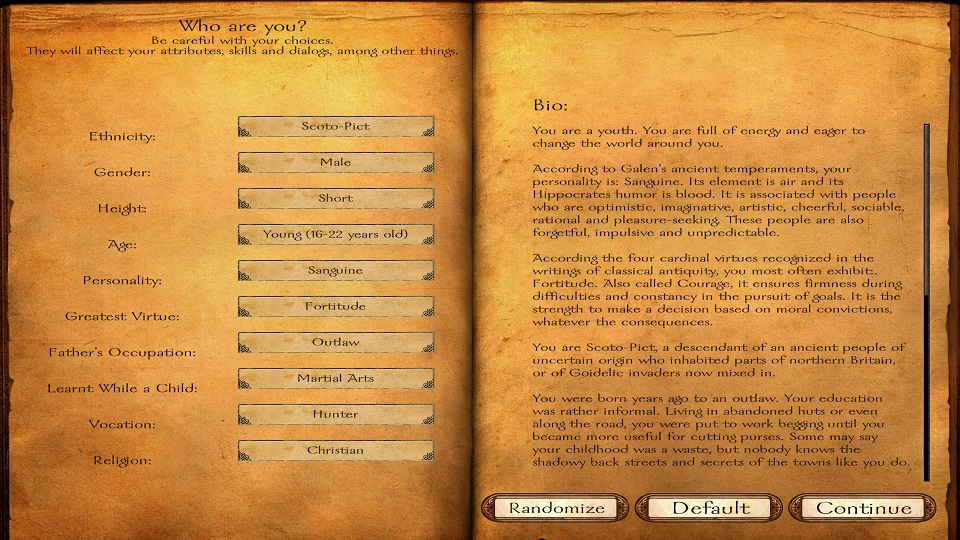 Here's the character background I'm using for this playthrough, and... 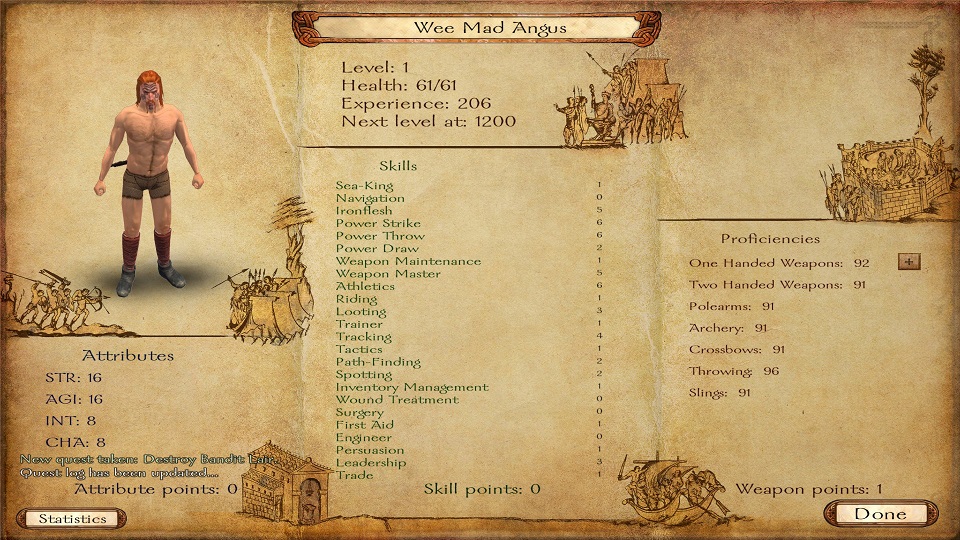