The Land of Sika is a mod project based on mount&blade 2 bannerlord, set in a fantasy land full of mystery and legend. With overhauled and rebalanced game mechanism, a fantasy world with 8 unique main factions and a story line which lead you uncover the secrets of the world and even save it from total destruction! 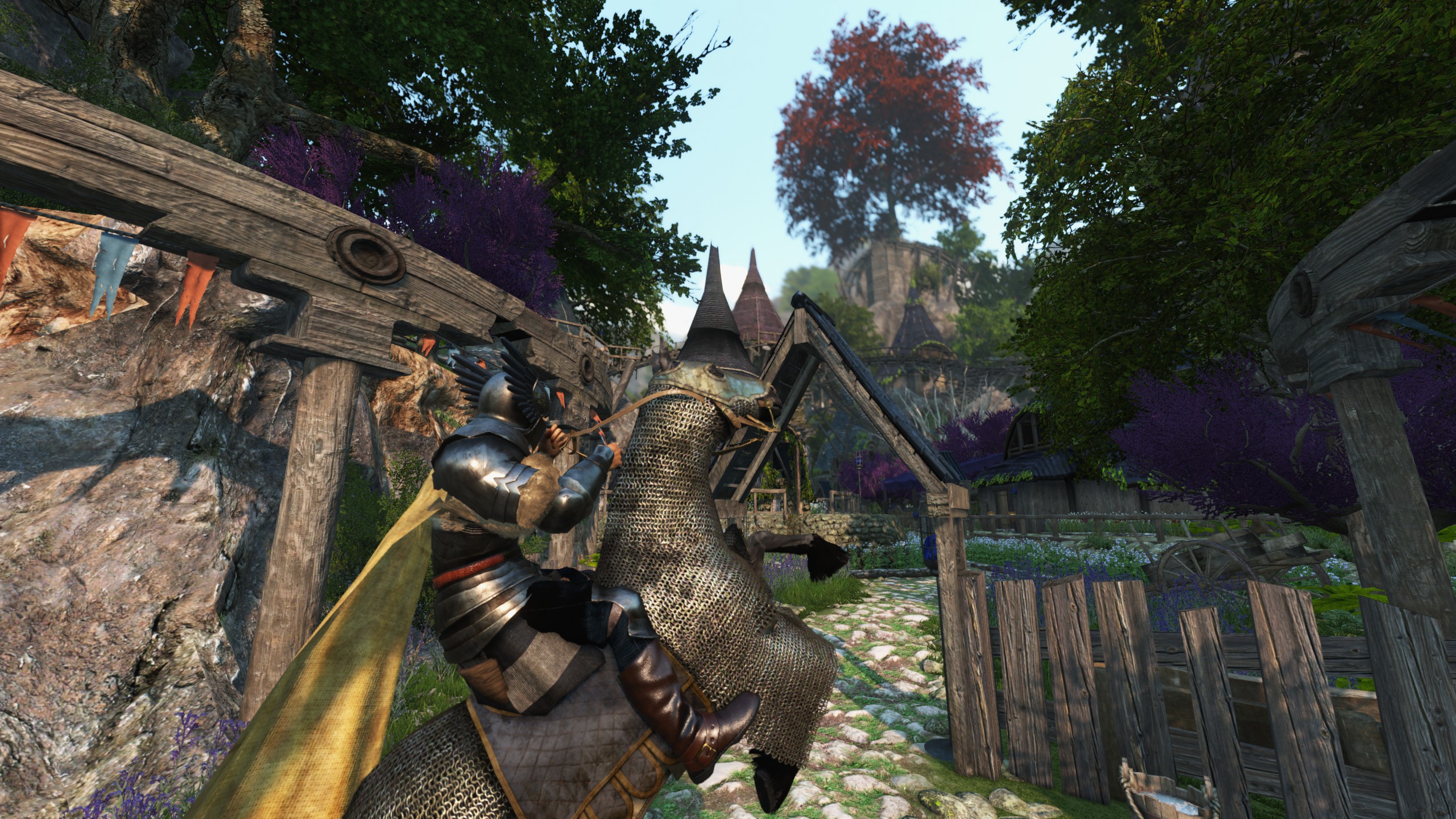 Features:
-8 unique main factions and many minor factions with unique culture and history. 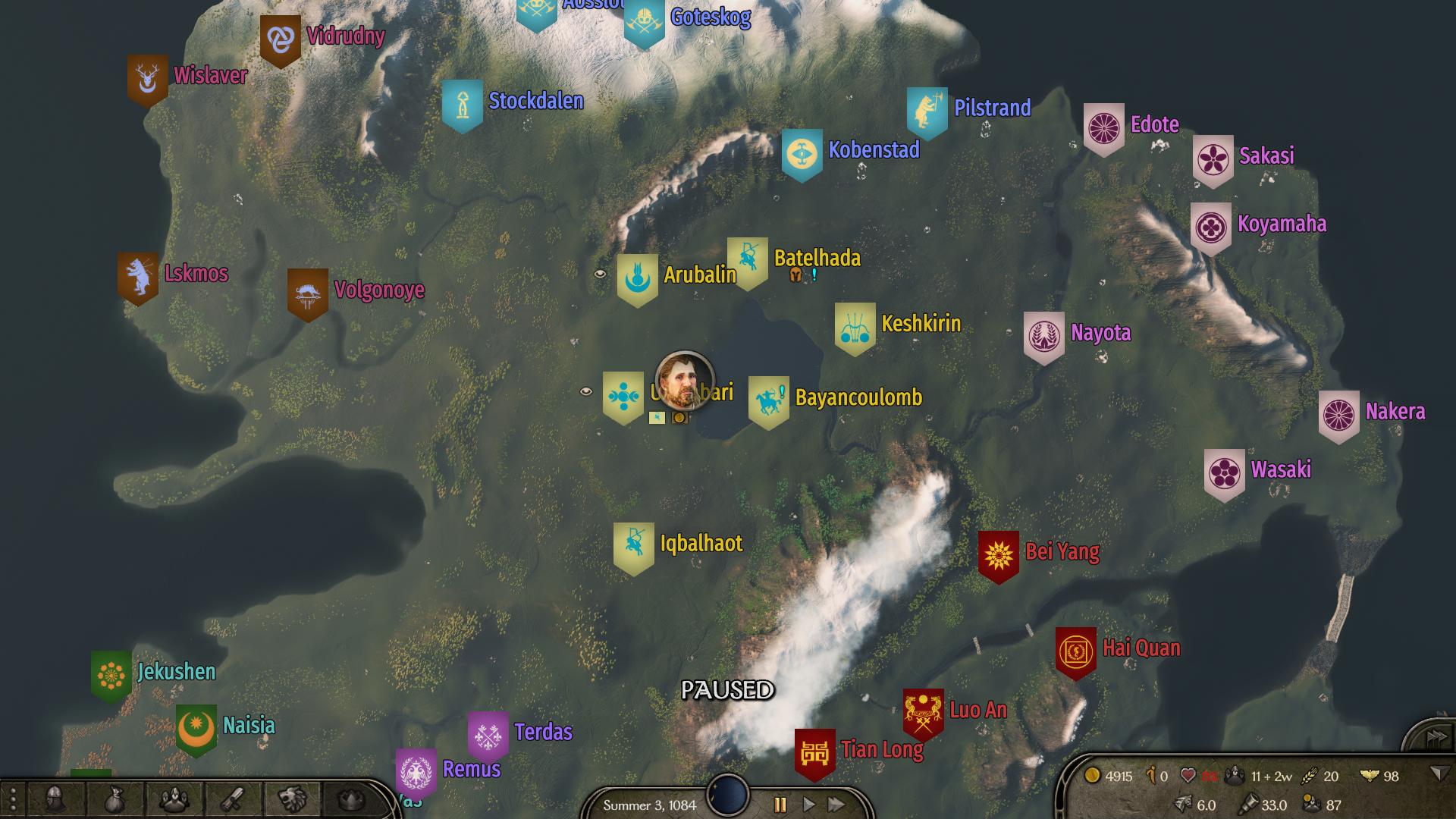 -A brand-new Storyline and lead you more into the story behind Sika, and decide the fate of the world! 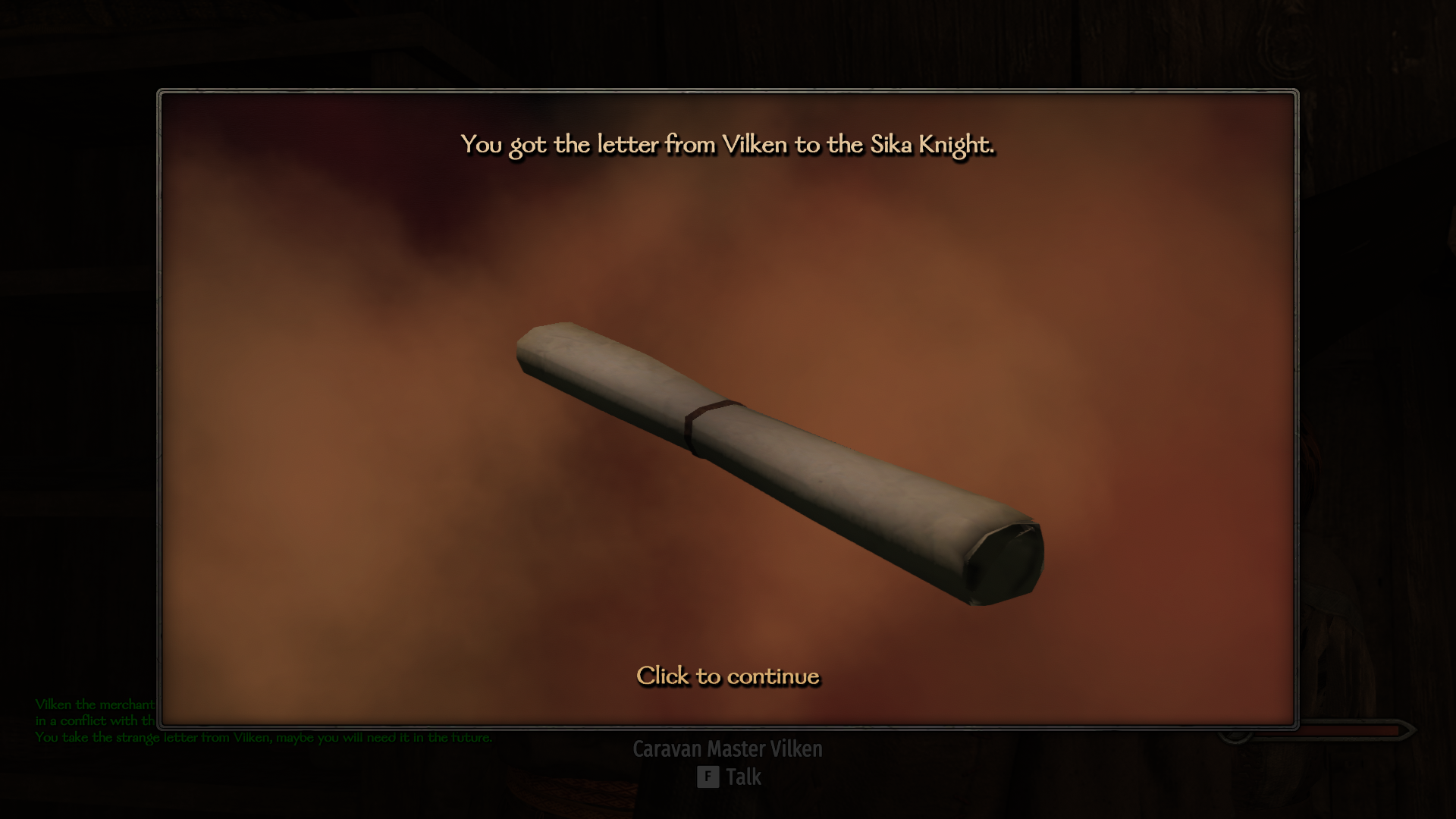 -New raising kingdom, there will be new kingdoms raising follow by player's action and the world's situation. Everything will be different in each game.

-Destroy kingdom system, once a kingdom lost all its settlements, after a period time it will be destroyed. Players do not need to chop everyone's head to destroy a kingdom.

-Redesigned lords and wanders, more useful for your party. More variety in skill and equipment template to make every hero unique. 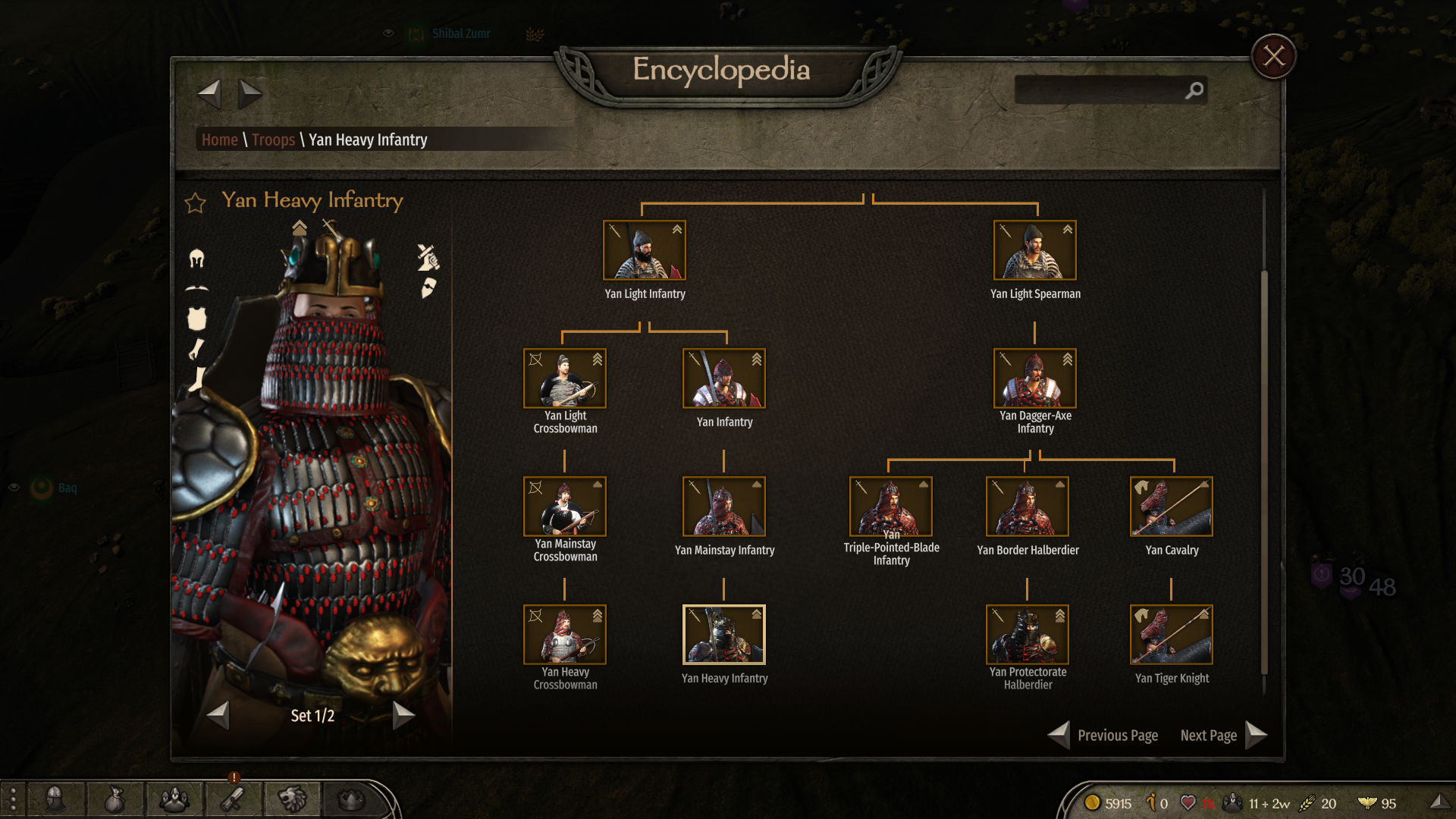 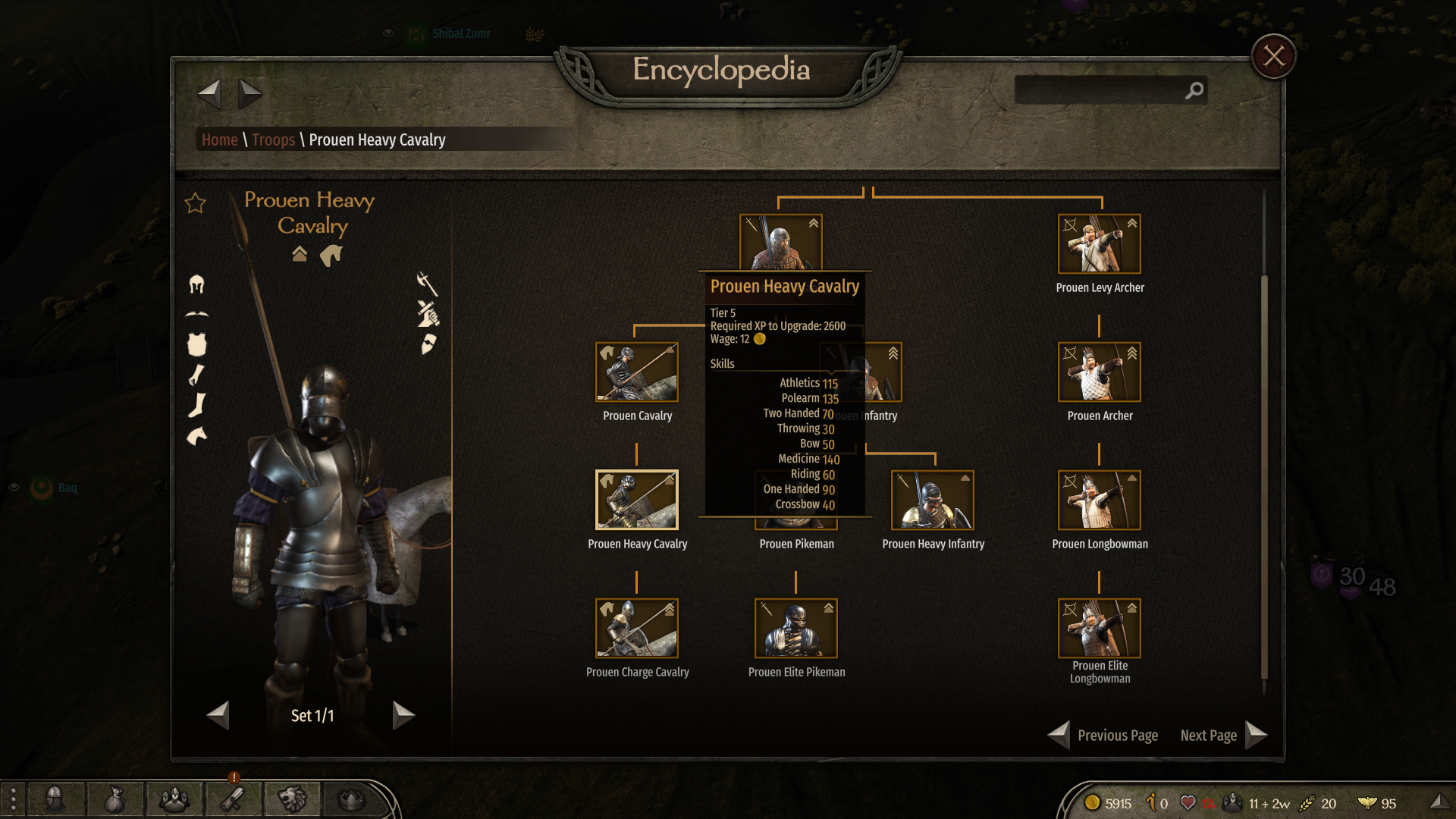 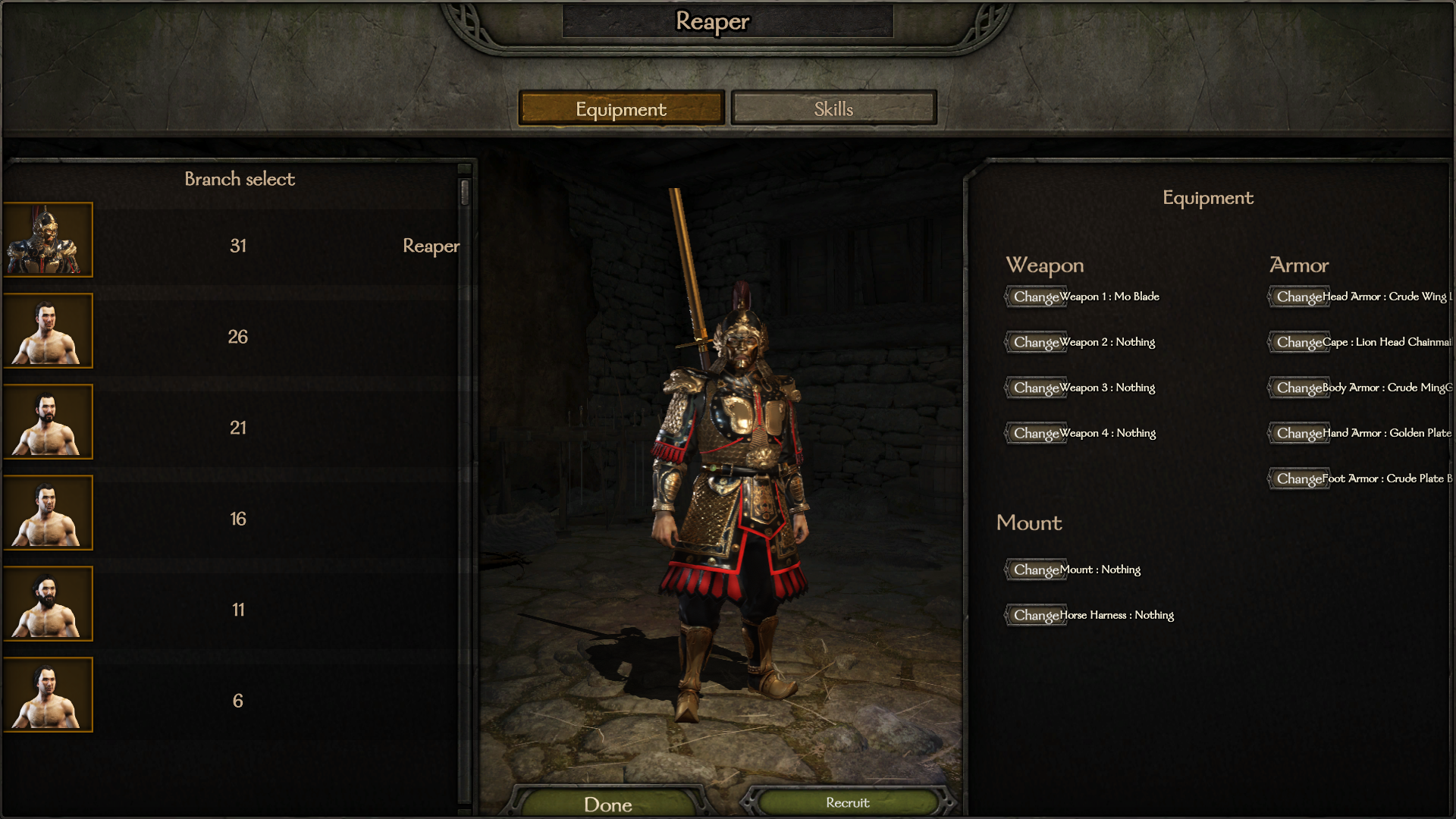 -Build your own settlement anywhere and establish you village, and even upgrade to castle and town. 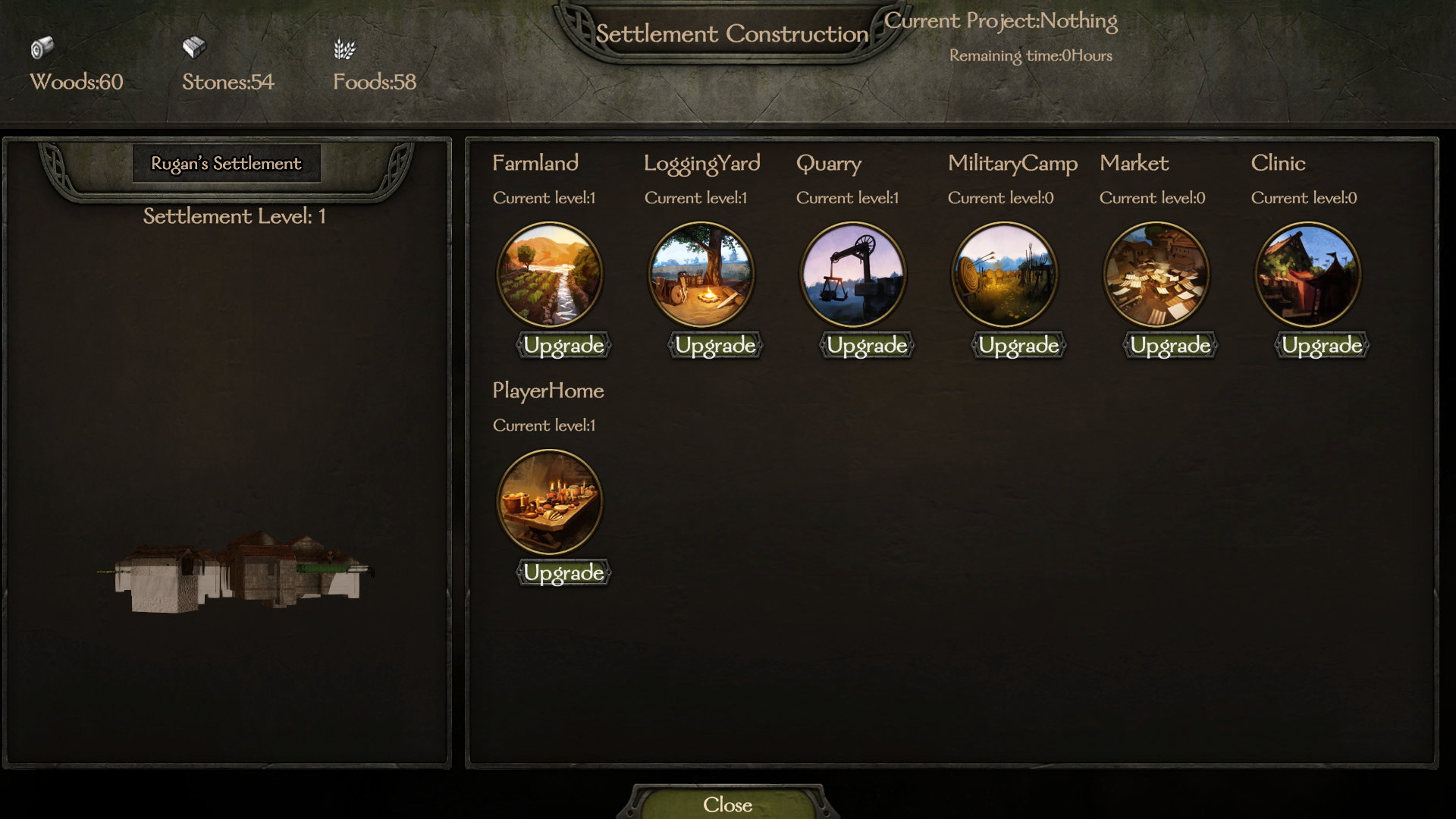 -Build your own Custom troops, customize them as you like, and lead them to fight and conquer the world!

-New way to interact with the game world and factions.

-Explore special sites to uncover the secret of the world and acquire riches and reputation.

-Random event system to enrich your story and test your character's leadership. 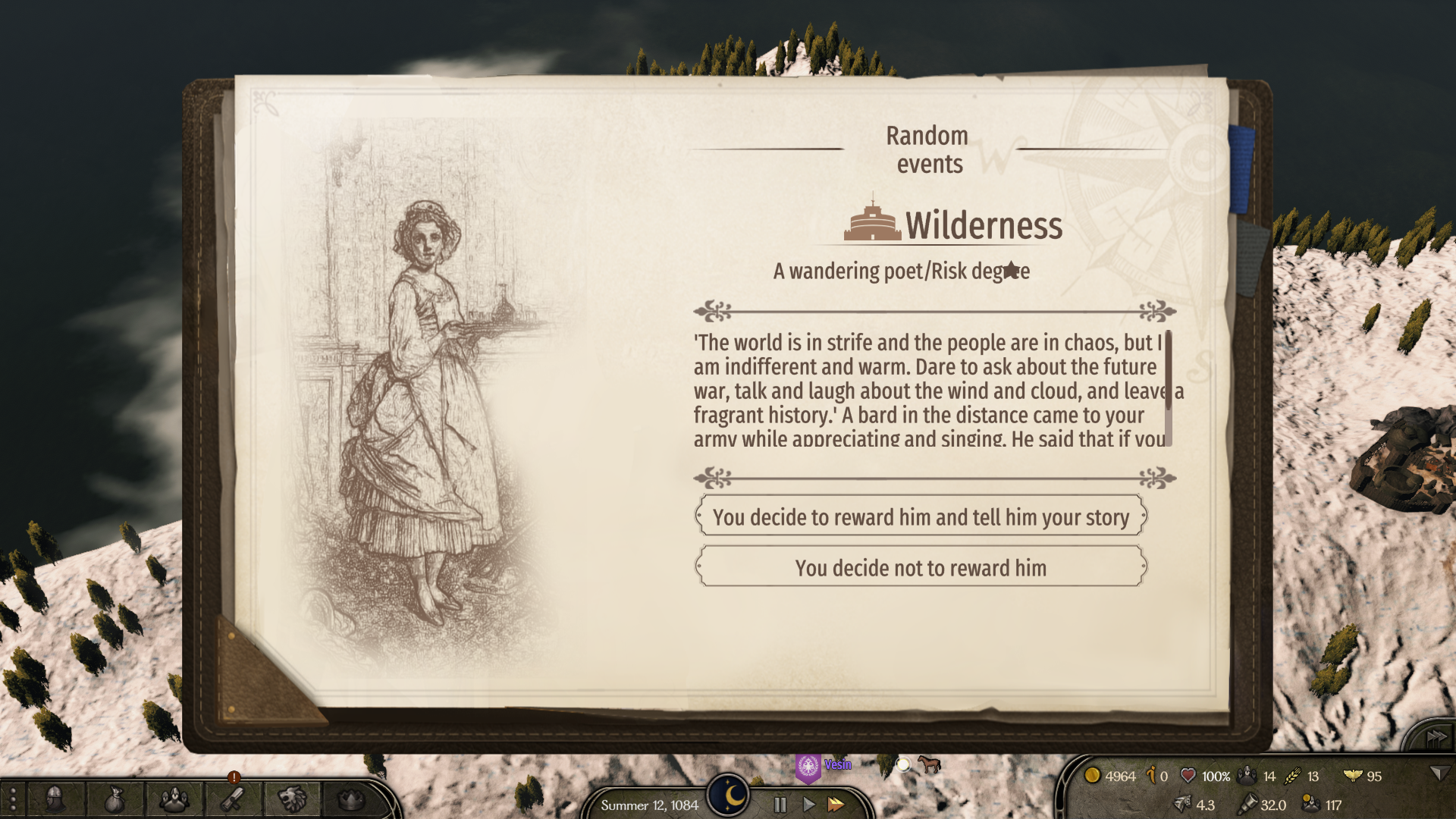 -A pet system to offer your party special benefits.

-More sepcial clans and Evil Factions, they will also be importance factions in this land. 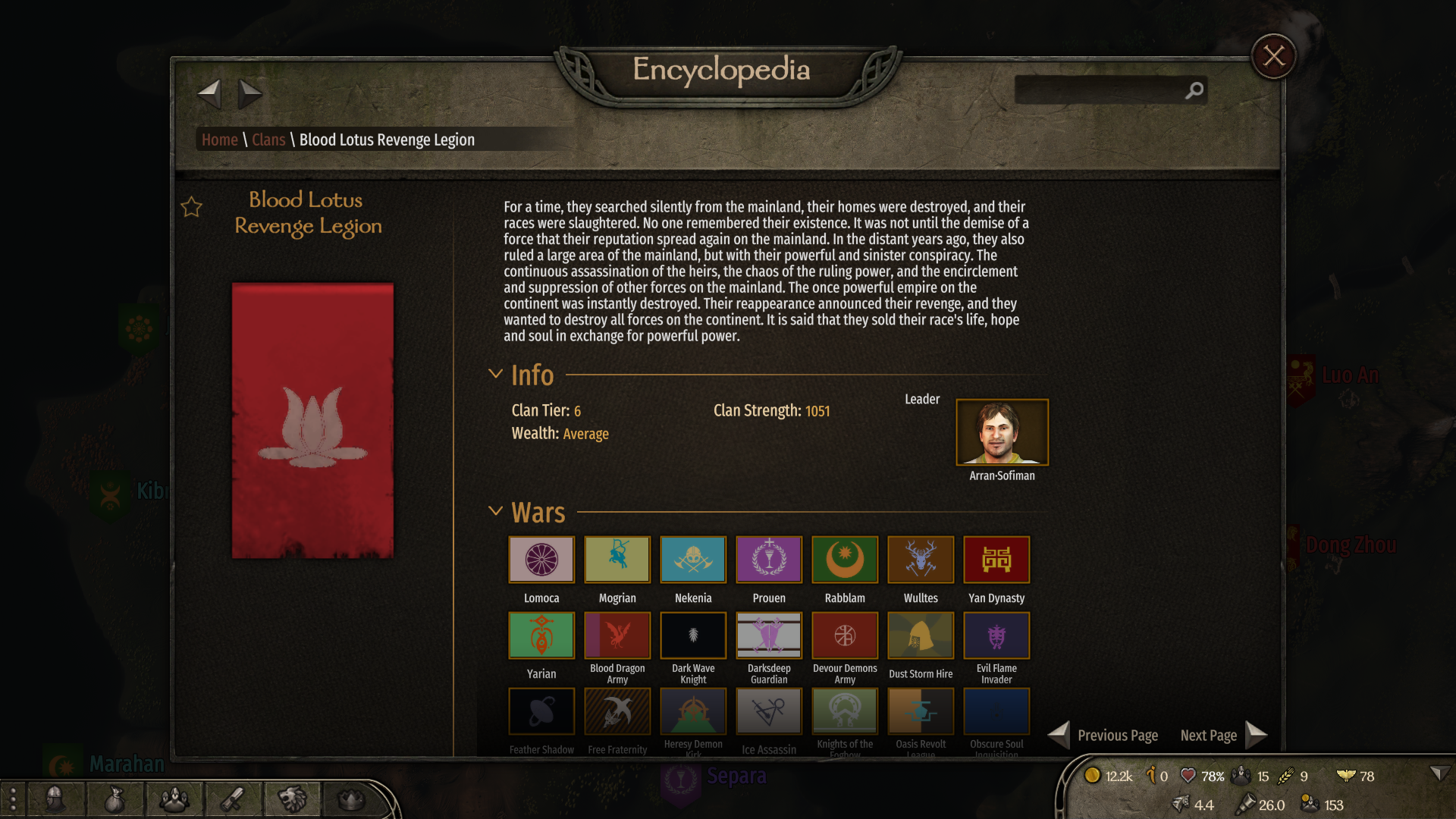 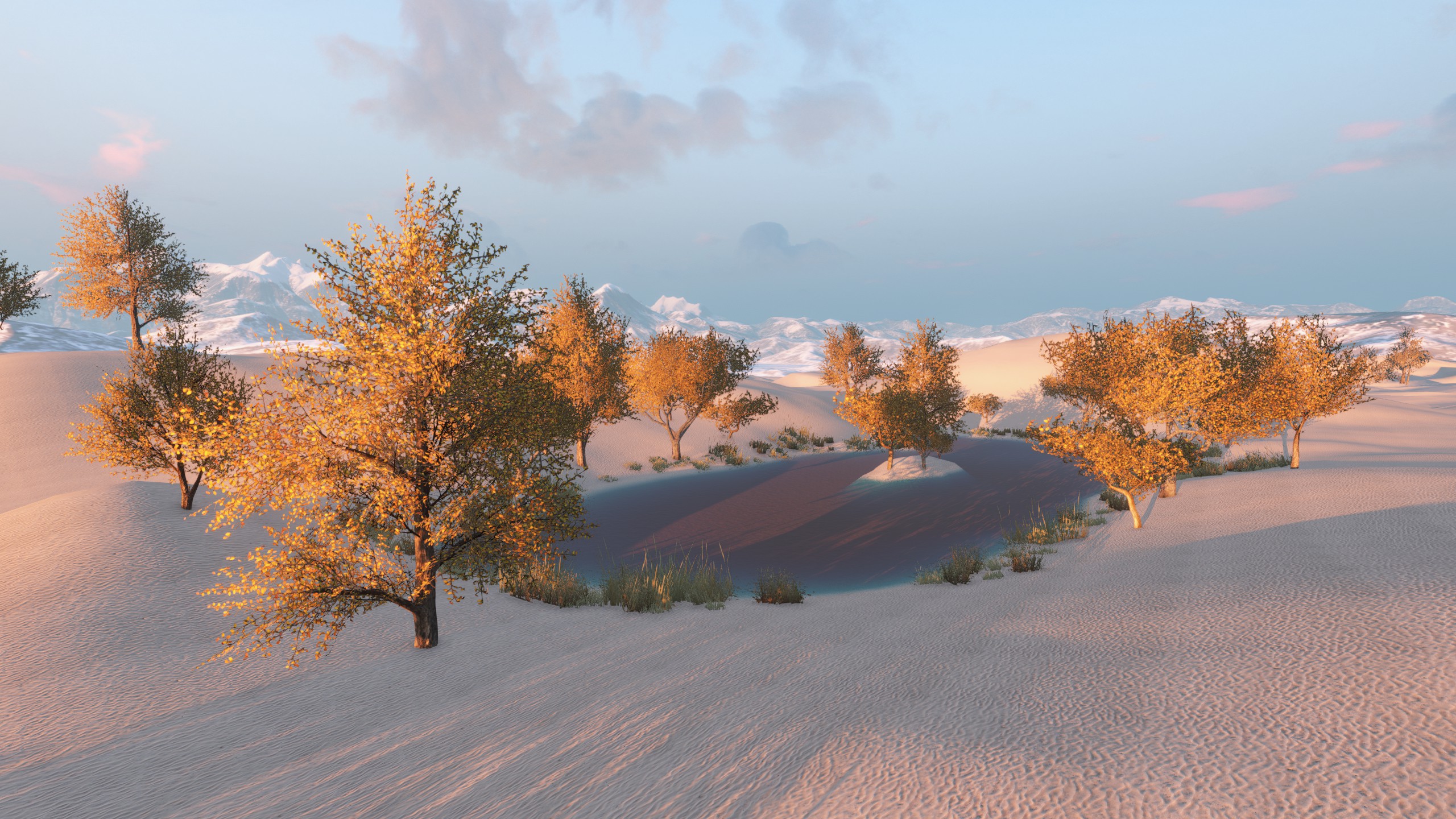 -Dungeons system, there are some special task scene, only the player can enter and play.

-Camp system-Press 'U' on the world map to enter your camp. Player may check his troops, set firearrow, flag and torch on/off.

-Craft and Resources system-Press Q in a mission to open a crafting menu. Player can collect resources by mining, and player can also get resources through battles.

-And many more, this mod offers a entirely different expeirence!

You may join our Discord: Discord.

This mod looks amazing from what I've seen! Keep up the great work.

Modders are and must be enthusiasts, if they ''work'' for their hobbies in such an astonishing fine (and comparing to the main BL development fast) way (sure, not seldom for modders).
I will surely try because it is as far as i know the first more or less fully playable total overhaul. But i think not the end of the road. Some of the promised coming mod-tools will be surely not bad for further ideas to realize.
A bit sad *sniff*... it is fantasy setting, anyway ''gameplay' still founded on M&B

"The Land of sika" is exactly what I would have expected from a "campaign" in the generic game, an introduction to discover the history of Calradia before playing in "Sandbox" to possibly deepen my knowledge of this world and find some memorable characters. For TW, it would have been the possibility of adding contextual depth.

"The Land of Sika" isn't "perfect", let's not forget it's a modder's job, he does what he can, but it's an awesome job. The modder has simply created a universe. He tinkered with the tools he had but the result is quite stunning.

It's a real RPG as the "campaign" of Calradia should have been.

If TW had made an "RPG campaign" like "The Land of Sika", keeping the "Sandbox" part to have total freedom while finding characters from the campaign, they would have avoided many disappointments. I'm sure. Today, the native game is just very boring.

Also, me and friends, we greatly thank the modder behind "The Land of Sika", because he brings to Bannerlord a real playful dimension.

At the same time, we remain relatively angry with the "campaign" proposal made by TW in the native game. It's a big disappointment because it's a lifeless world, without plot, without original characters, without lore, without background story, without intrigues.

We hope that they won't one day release a "paid addon" supplementing the native game with all that is missing. We hope not.