While the Battanians were busy going on with their daily lives, a hidden enemy struck from the forests. They didn't stand a chance.

This mod adds several greenish skin colors as well as red eyes. I used the character creator to create facial features that look somewhat "goblin-like", but more work should be done refining it. My goal was to replace every Battanian in-game with a goblin-like preset, and I plan to eventually update the in-game text strings to reflect the new Goblin Empire.

I got a little impatient and released the first version of this mod on Nexus at the following link: 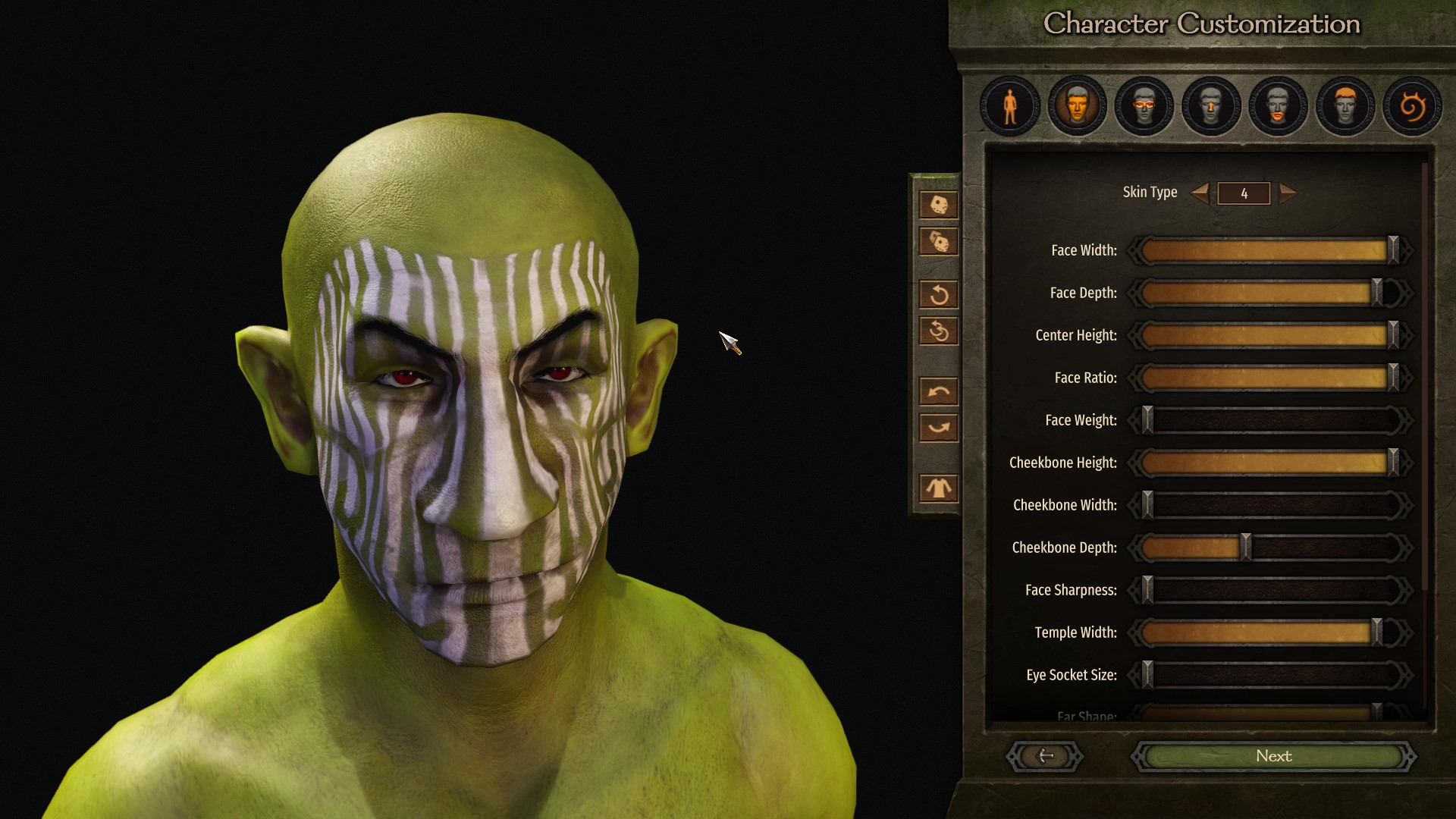 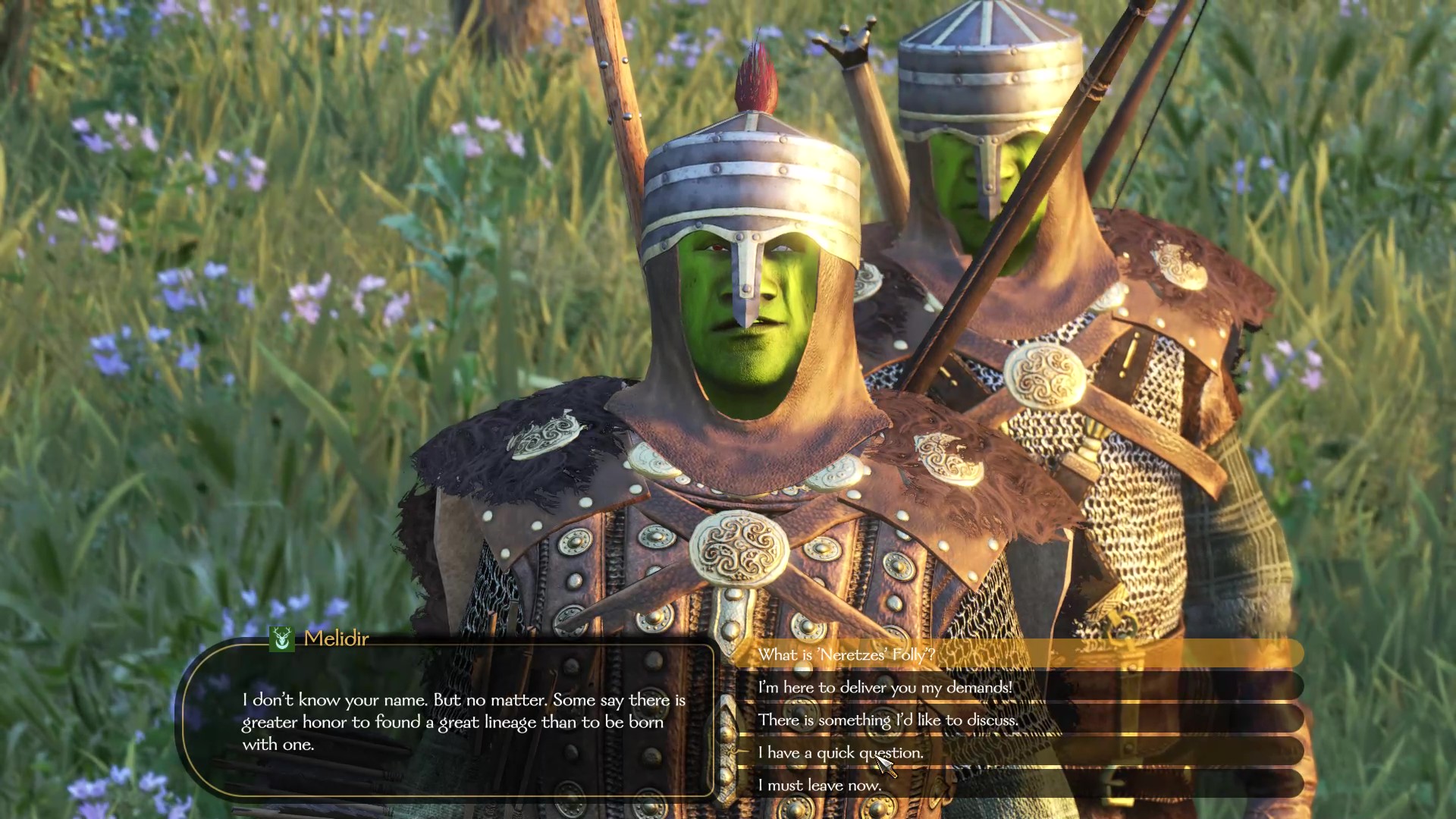 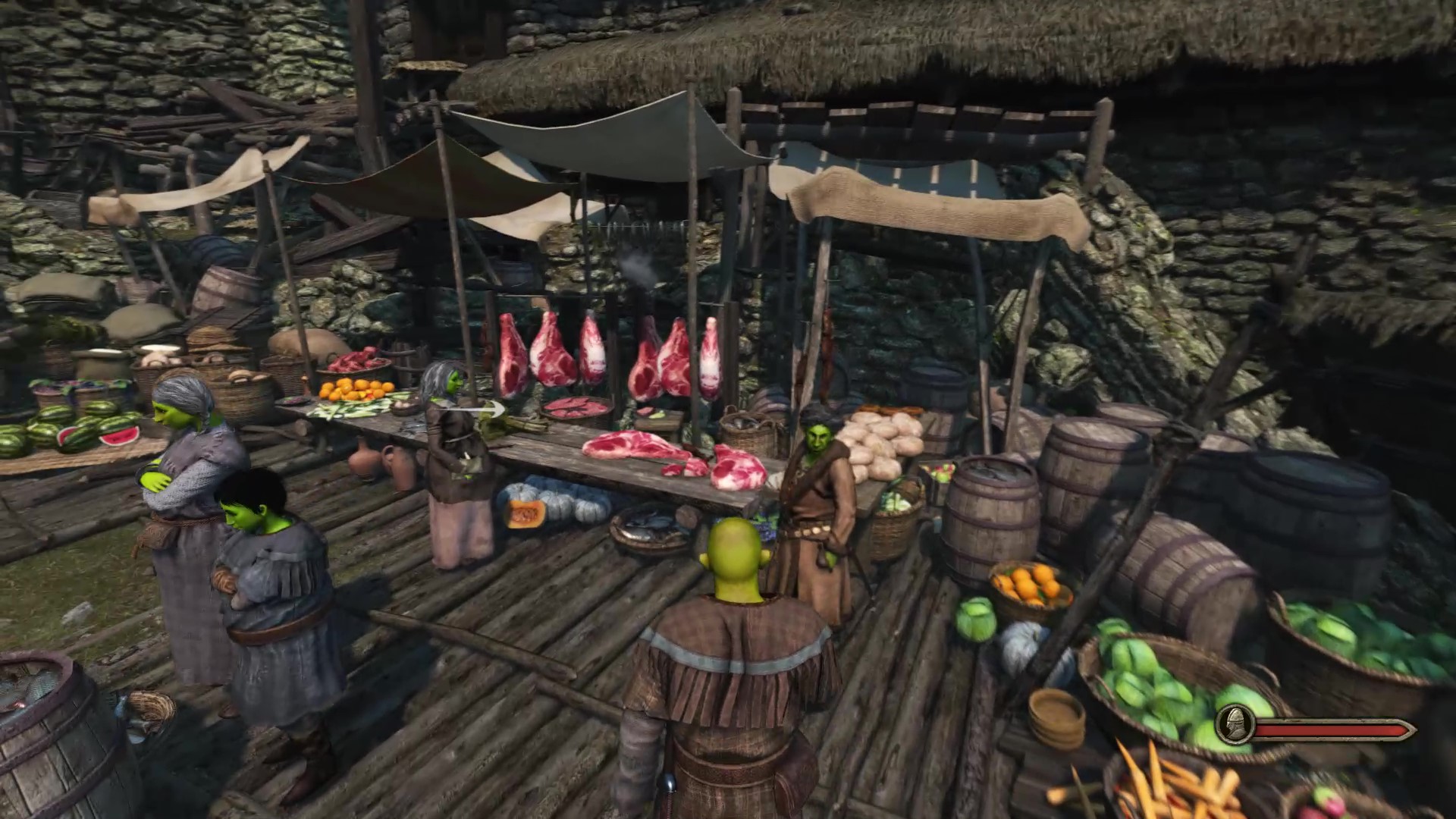 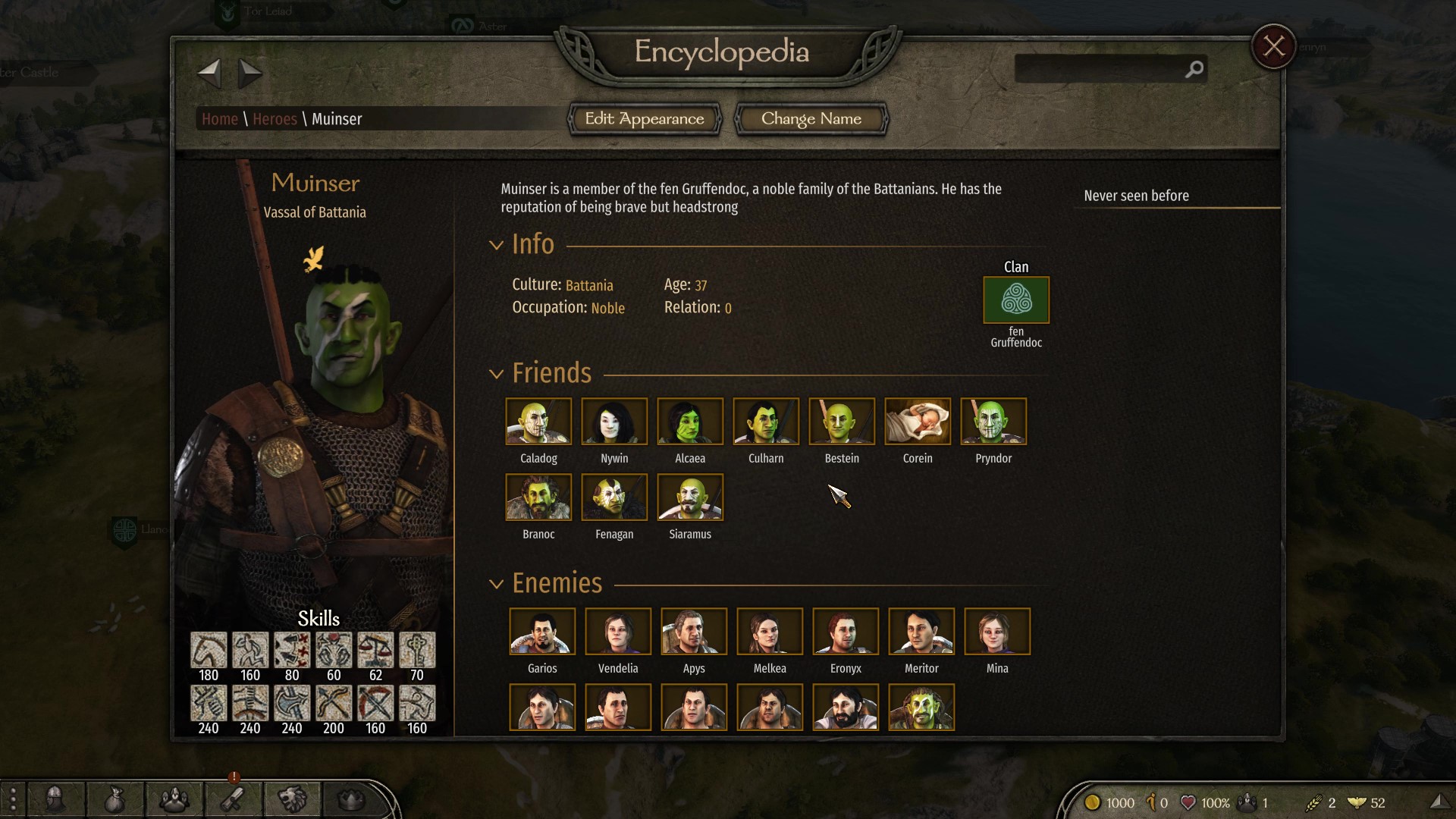 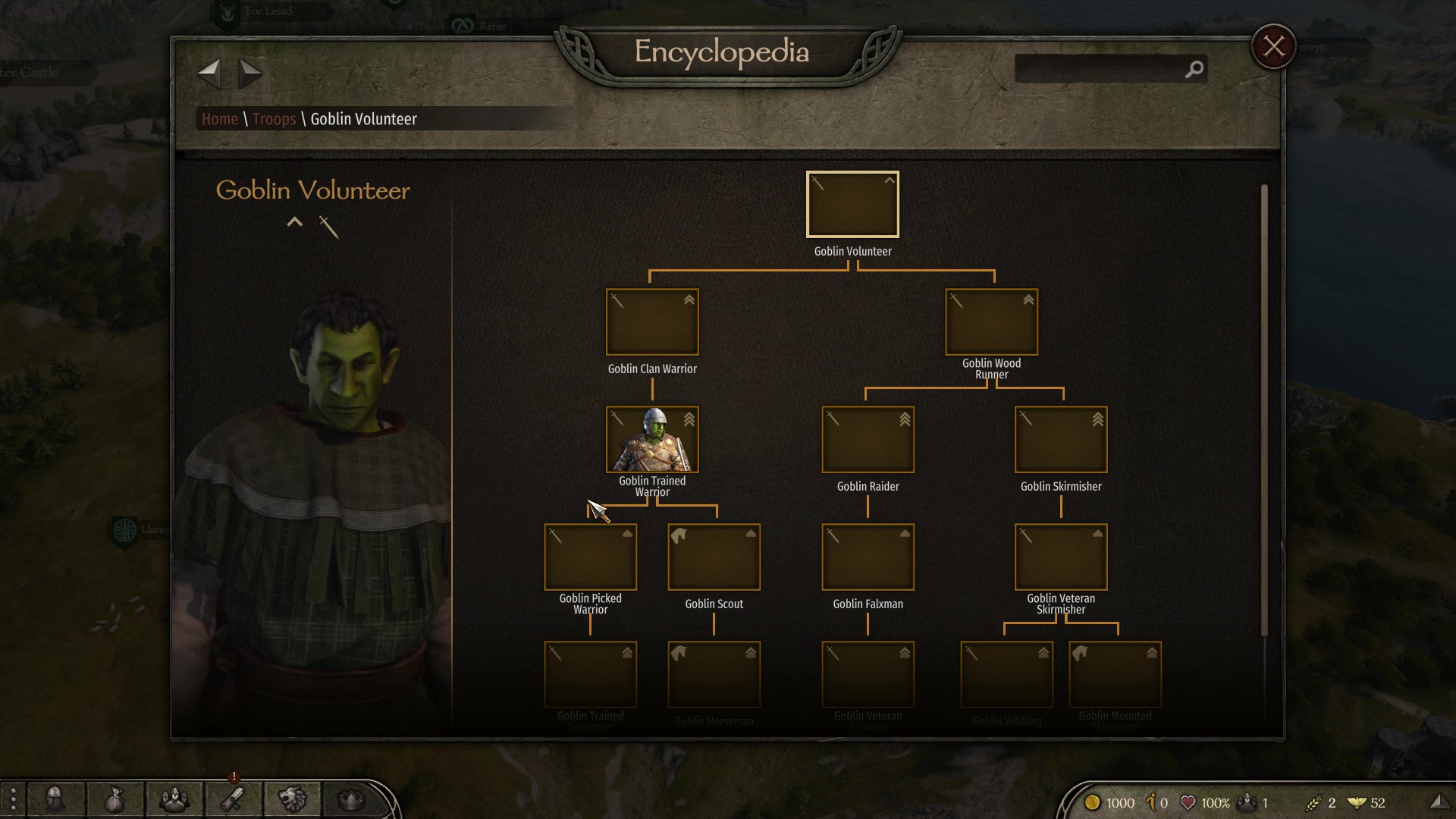 lmao
You must log in or register to reply here.

Broken achievements - Don't add them to the game if you can't get them right!

If the fighting in Calradia goes on too long...