Info​
Kak Dila fellow Druzhniks. Looking for a fun, active, tight-knit community? Look no further! The Tzar's Druzhina is looking for recruits.
Why are you different from together regiments? we emphasize fun, don't allow toxic behavior from both officers, NCO's, and enlisted members, and we are a community - some of us know each other for years, literally.

Zakupy//Serf
Leviathan
Grey
Beast
Magmakarp
Tvman
Richard
Liquid
Stubbs
Label
Procircus
Akbeast
Occupanther
ConicalNewt
Hermann Weller
Kluka1
Captainredcoat
Muffinz
Montaque
The Druzhina were an armed retinue among the ancient Rus' that served the prince and formed the main military force. In peacetime, the members were in charge of local districts and in war, formed the core of the army.

They were closely associated with the prince, receiving full support/provision from him in addition to influential administrative posts. They counseled the prince, and participated in diplomatic negotiations.

The Druzhnik was divided into two groups: the senior Druzhina, or Muzhi Knazhiie, composed mainly of boyars who performed higher state functions; and the junior Druzhina, or Hryd (aka grid), who were responsible for the personal protection of the prince and carried out a variety of commissions for him in the royal court and provincia administration
Monday:
Tuesday:
Wednesday:
Thursday:
Friday:
Saturday:
Sunday: 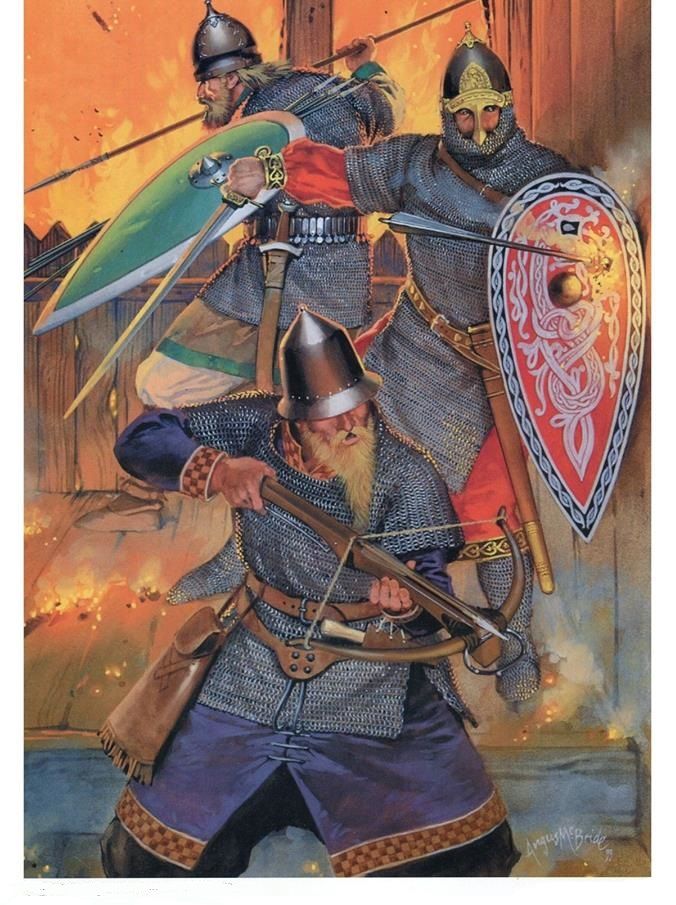 Thanks for posting this up Grey!
You must log in or register to reply here.